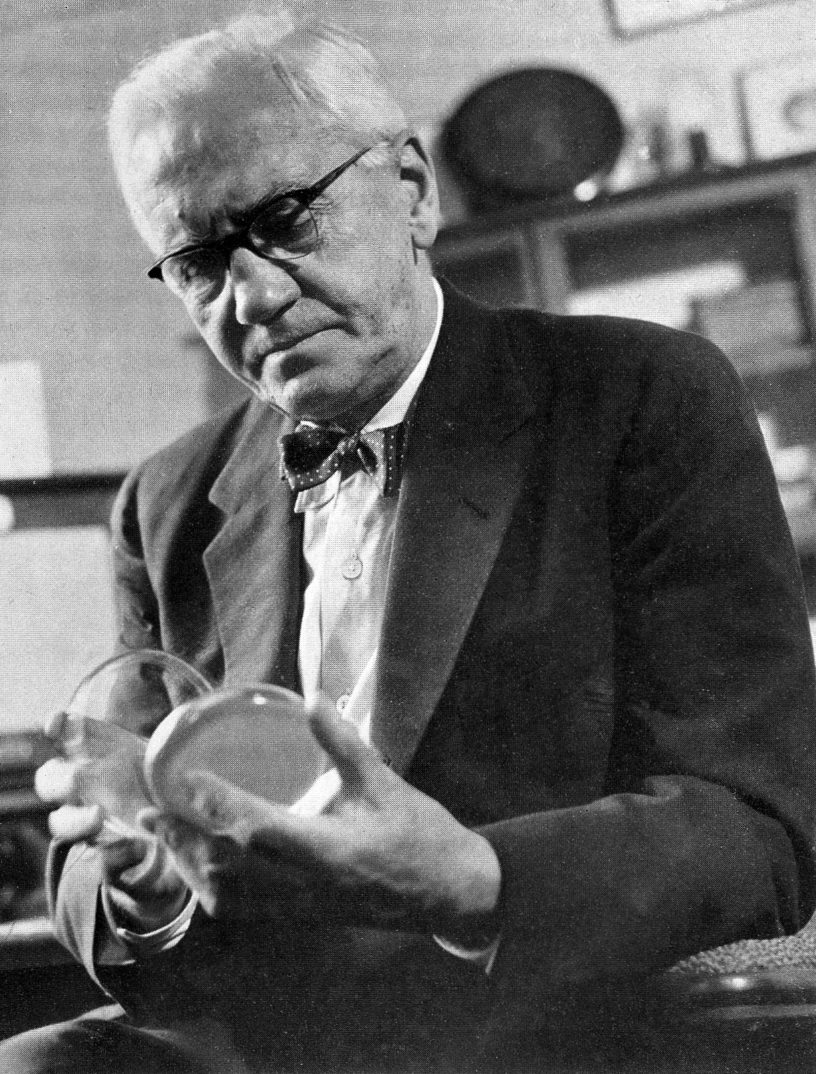 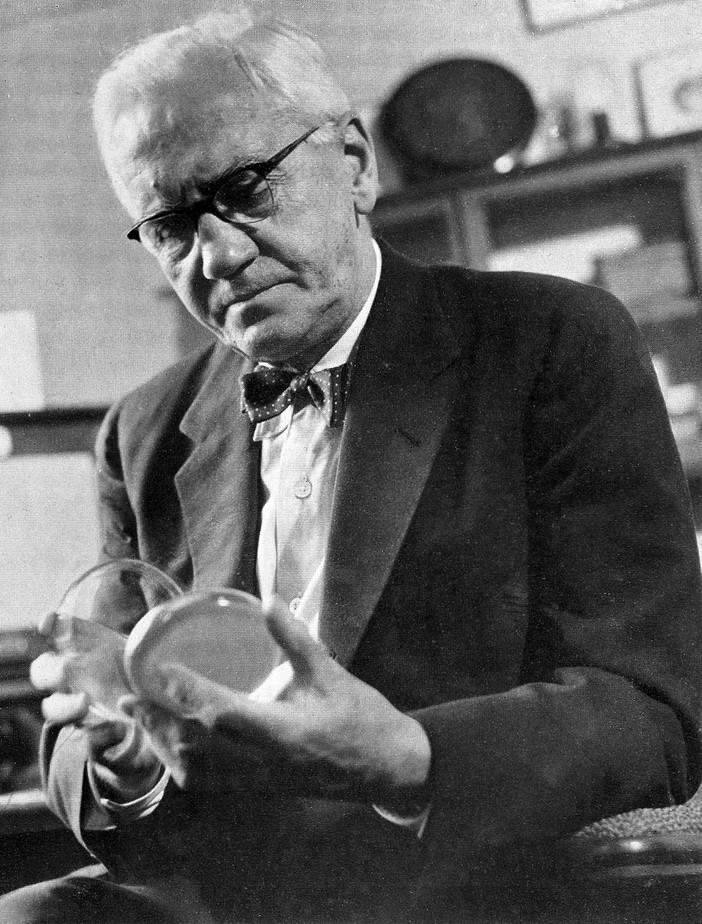 People in the medical field will be more familiar with this name. Sir Alexander Fleming. He might also sound familiar to many people who know him as a biologist, born in Darvel, Scotland in the United Kingdom. He brought to the medical field one of the most helpful discoveries of all time.

1. He discovered penicillin by accident 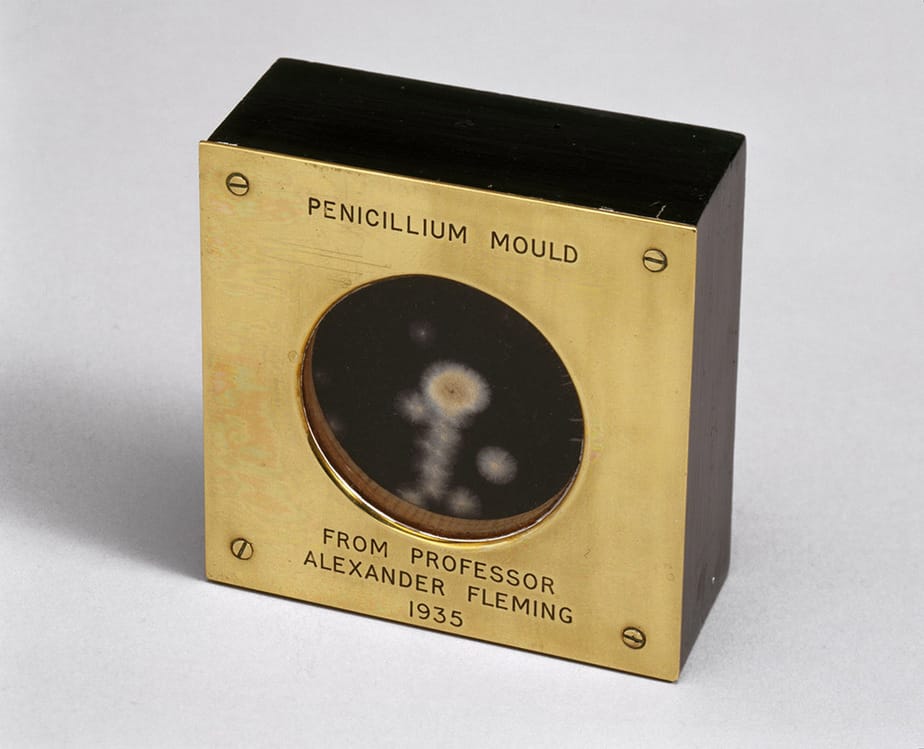 Penicillin was a mold, which accidentally turned a fascinating discovery. Fleming discovered a mold that was in the form of a juice, that formed on a petri dish that had Staphylococcus culture in which he had been placed on a window. The ‘juice’, he observed, destroyed bacteria, and he named it Penicillin. The drug, is still widely used, though it has come across the resistance in some parts of the world, it is still used as a cure for respiratory infections such as pneumonia and acute exacerbations.

Sir Alexander Fleming served as a captain in the Army Medical Corps; he was mentioned in dispatches and returned to St Mary’s in 1918, where he had been a lecturer. He was knighted in 1944. Karl was elected as professor of the St Mary’s school in 1928 and served as Emeritus Professor of Biology at the University of London in 1943.

He was also a member of the Territorial Army where he served as a Private between 1900 to 1914 in the London Scottish Regimen.

3.   He received adequate education in his twenties

Sir Alexander Fleming was born into a peasant family and could not afford to go to school. He worked at a shipping office in London where he moved to when he was 13; as he attended the Royal Polytechnic Institution since he could not afford to go to a private university. He, after some time, inherited some money from an uncle who passed on and he was able to enroll at St Mary’s Hospital Medical School where he graduated with an MBBS Degree in 1906 and later with an MSC in Bacteriology in 1908.

4. His discoveries were not taken seriously. 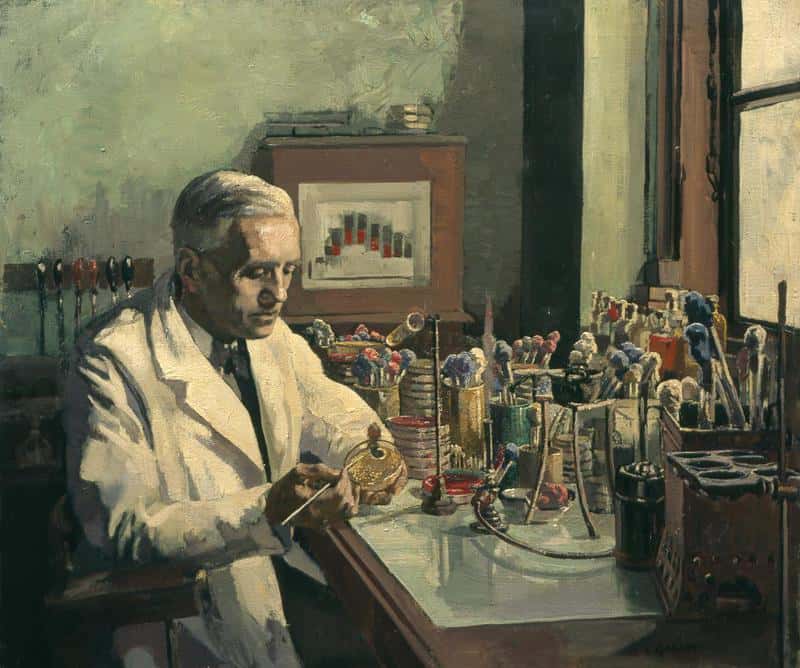 When he discovered Penicillin, Sir Fleming’s work was ignored by everyone, mostly because they did not yield positive results when tried. He had even published his work. The development of penicillin from the mold was also a very slow and tedious process and therefore was not given much thought; even he halted his discoveries on it for a while. 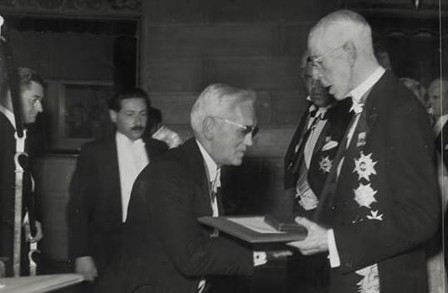 In 1945 Sir Fleming received a Nobel Peace Prize together with two other scientists Ernst Boris Chain and Howard Florey. Interestingly, the two scientists continued research on penicillin after Sir Fleming had abandoned it, and were able to master how to produce it in large quantities and make improvements on it. They would have received the Nobel Peace Prize with Norman Heatley and Edward Abraham, but rules indicate that not more than three persons can receive one Nobel Peace Prize at a go.

Imagine going to an art gallery and seeing Sir Alexander Fleming’s name on a painting. That will not be the most astonishing thing. The fact that he painted using bacteria would be it! Painter James McNeal Whistler urged the microbiologist to join a private art club, Chelsea Art Club, where the scientist where he painted using germs. Each species was painted using a different color of bacteria and the colors only became visible one the bacteria developed in the canvas! This is cool!

7. Antiseptics weren’t so useful after all!

During the First World War, Sir Fleming served in the Royal Army Medical Corps, attending to wounded soldiers. It was during this time that he realized that while antiseptics worked perfectly well on shallow wounds, it was killing soldiers who had deep and more serious wounds. This was because he found out, the antiseptics were destroying both the good and the bad bacteria. The good bacteria are good in protecting the body and the antiseptics were destroying these as well.

There was no alternative on what to use, therefore treatment continued anyway! 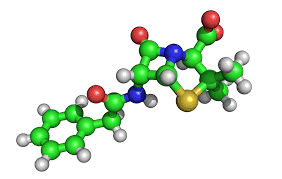 His academic life was very interesting. He received a scholarship at the age of 11, to join the Kilmarnock Academy when his academic prowess was discovered. He studied there for two years then moved to London. Before that, he used to go on foot to school, the Darvel academy which was an eight-mile trip! His first studies in London at the Polytechnic were actually in Business and Commerce!! He performed extremely well, so much so that the school moved him, two classes, forward so that he graduated at age 16! He got a job at a shipping company, which he did not enjoy and decided to study medicine. He passed his exams well and enrolled at the St Mary’s Hospital Medical School.

During his active research years, he wrote a series of research papers and publications in the area of bacteria, the use of antibiotics and also the immune system. He published works on bacteriology, chemotherapy, lysozymes, penicillin, and immunology.

Apart from the Nobel Peace Prize, Fleming received many other notable prizes. He was knighted in 1944 to become Sir Alexander Fleming. Fleming Museum was also built in his honor and also for his discoveries; the Hunterian Professorship by the Royal College of Surgeons of England was awarded to him, he also made it to Times Magazine as one of the 100 Most Important People of the 20th Century, as well as being British Broadcasting Corporation’s list of 100 Greatest Britons in2002. His image appears on the new 5 Pound notes also, as provided by the Clydesdale Bank! 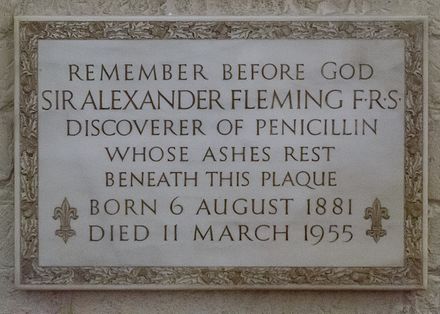 He married Sarah Marion McElroy in 1915. She died in 1949, and their son Robert became a general medical practitioner. In 1953, he married Dr Amalia Koutsouri-Voureka. He died in 1955 of a heart attack.