Pita in London - by Pita - Uploaded by them

London is not short on kosher dining, but the suitable restaurants do tend to conglomerate in certain areas, with very few actually available in central London.

The ones worth knowing about are listed below, but as a general rule one can almost always presume there to be at least two or three others right next to each. Happy eating, happy exploring!

As another general rule, anything with the word “hummus” in the name is usually always worth your time, money and even the long train ride up into Golders Green.

The Hummus Bar is an Israeli inspired kitchen featuring phenomenal dishes, drinks and all the hummus you can eat. It’s a paradise for both meat lovers and vegans, and everything on the menu is kosher certified. 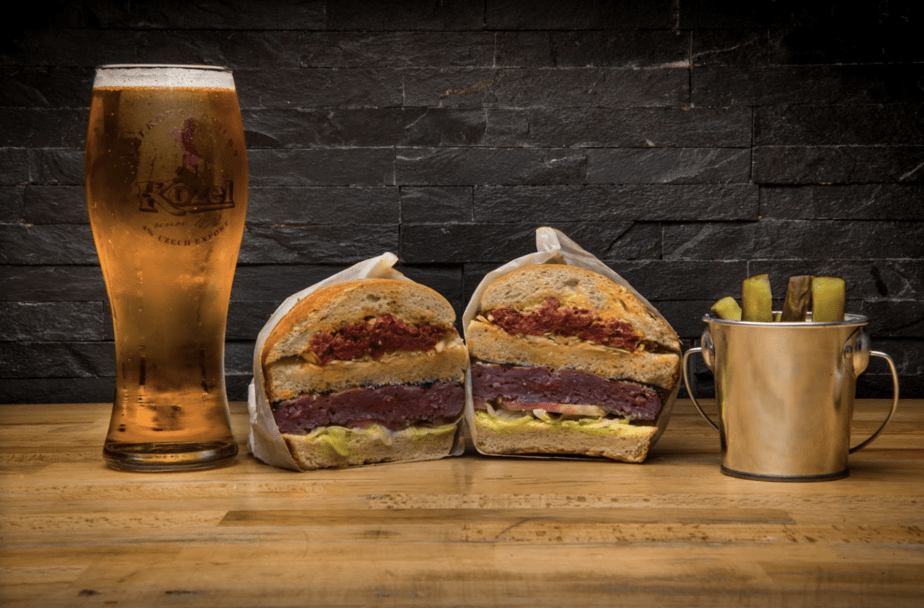 Hummus Bar in London – by Hummus Bar – Uploaded by them

General rule in play, Pita is (surprise, surprise) right next to the Hummus Bar, and it too is fully kosher. 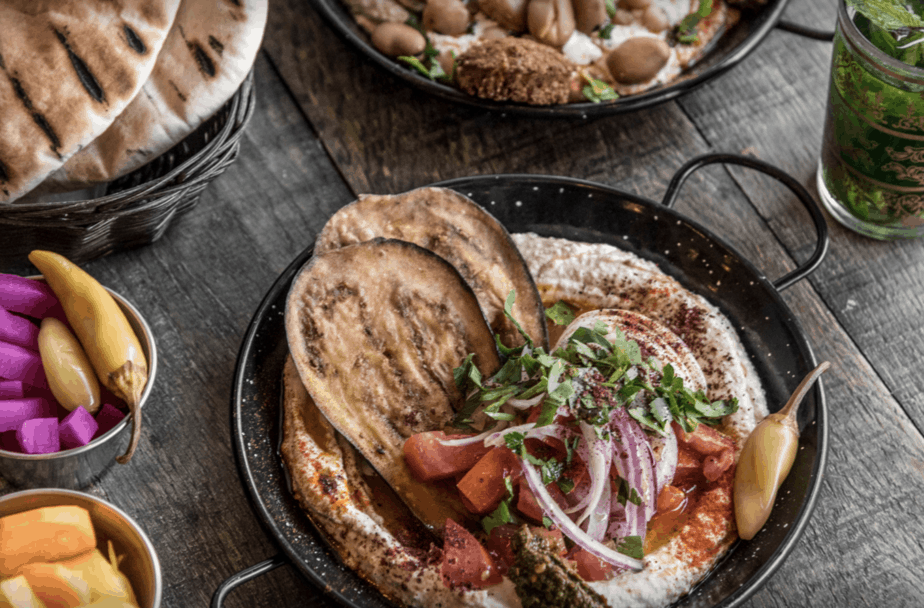 Pita in London – by Pita – Uploaded by them

Granted there aren’t many places for kosher pizza in London, so families tend to flock to Tasti with their kids to enjoy this tasti treat.

There is shawarma on the menu as well, which isn’t bad but there are definitely better kosher spots for this around town. Eat the pizza!

OPENING HOURS: Sunday to Thursday — 11am to 11pm

4. Kosher by Hermolis in London

Kosher by Hermolis isn’t an actual restaurant but I must mention it regardless. This is a catering factory from which anyone can order kosher meals that will be delivered to your event, hotel or Airbnb.

It’s a great option for travelers who will be spending a decent amount of time in London and would prefer not to eat out for every meal.

5. The Burger Bar in London

The Burger Bar is one of the most central kosher spots in the city. It’s on the southern boundary of Hyde Park, and as the name suggests, you’ll eat burgers here.

Everything is kosher, everything is tasty, but everything is also slightly overpriced. I suppose they get away with it because there is such little competition within the cuisine in the city. 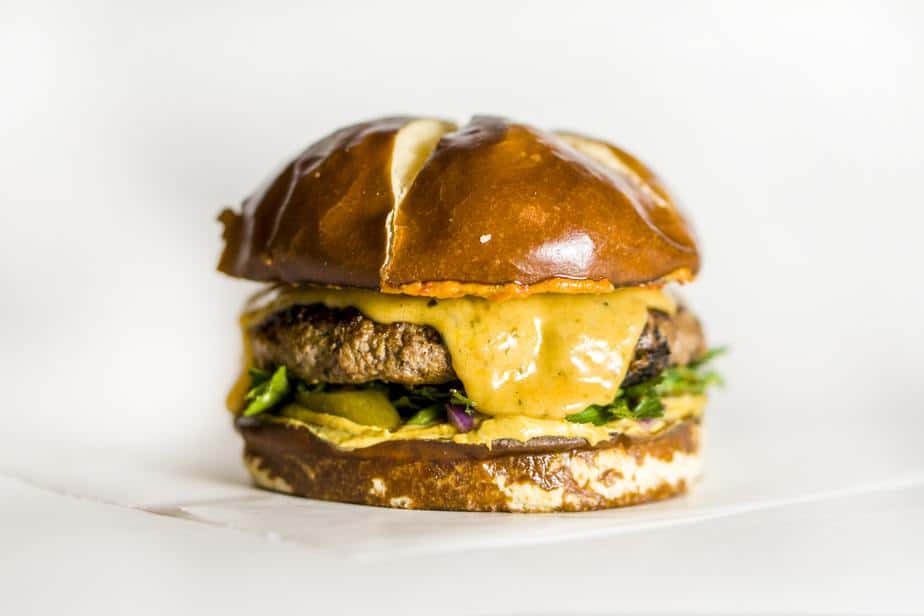 Sami’s is back where we started, in Golders Green. There is a very high concentration of kosher restaurants here thanks to the large local Jewish community.

Sami’s is a mix of Lebanese and Israeli cuisine in a no-frills setting. It’s cheap, it’s good but it’s not available on Fridays at all — take note! 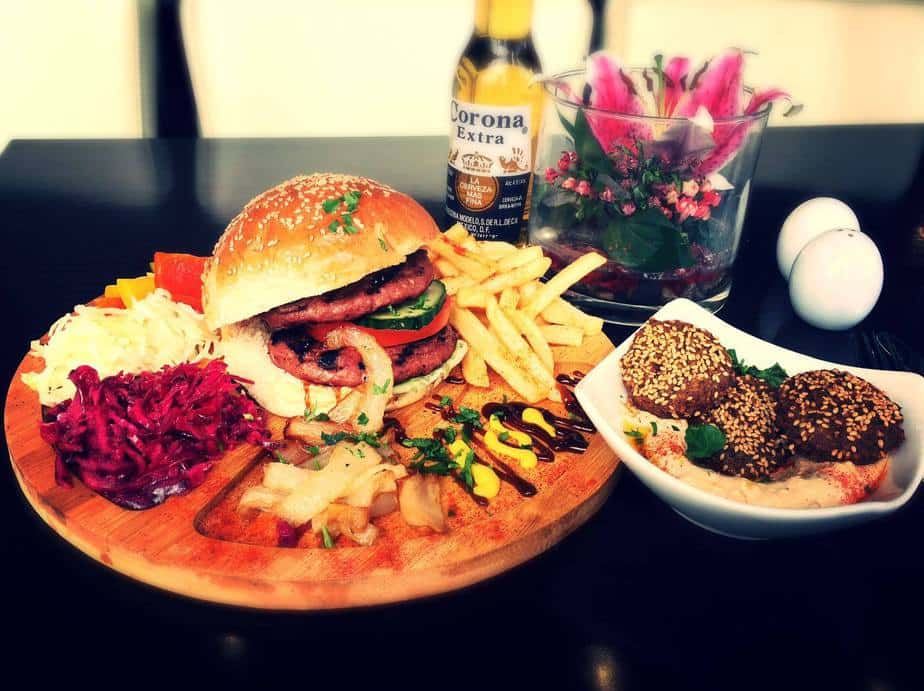 Further up this kosher strip in Golders Green is another kosher pizza spot, this one a little more upper class.

Novellino is a very cozy and charming Italian restaurant with full kosher certification. It’s a fantastic menu with all of the best dishes from Italy under one roof. Families love this spot, and for dinner dining you’ll need to make a reservation.

Note that Novellino is open for Italian breakfast and lunch dining as well. 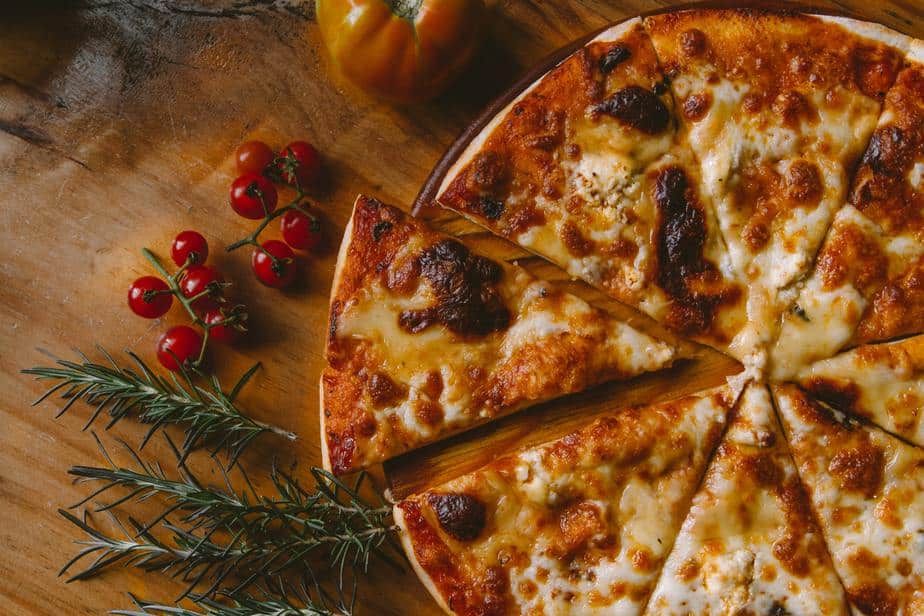 OPENING HOURS: Monday to Sunday — 8am to 11pm

Over to Tooting for some authentic, kosher Moroccan cuisine!

I’ve not found kosher tajine available elsewhere in London, let alone anywhere in Europe. This spot is an absolute treat for anyone who is a fan of North African food and would like to explore the flavors of the Tangier region in Morocco.

The chef at taNgia is famous for his nightly appearances amongst the guests. He loves his food, he loves anyone who eats it and he’ll make sure you know it! 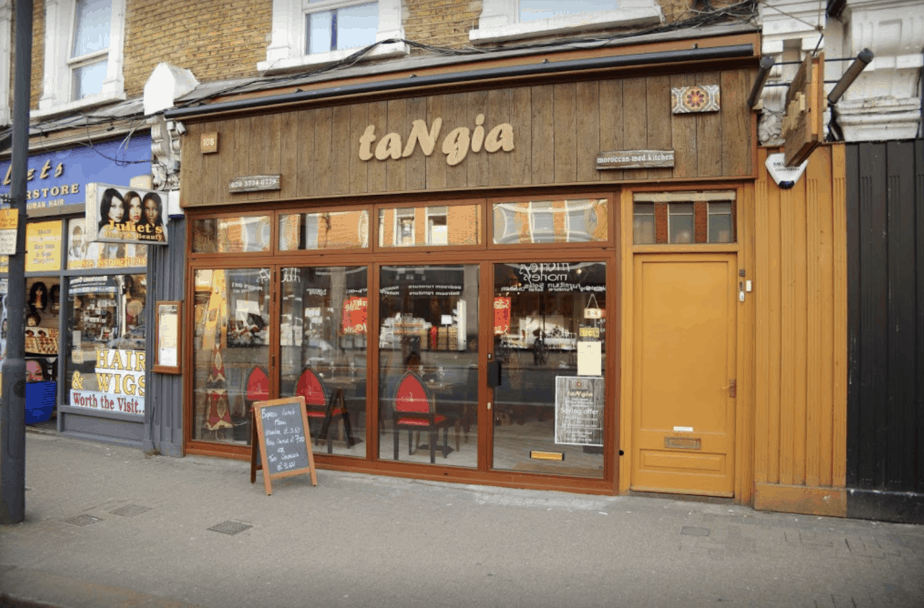 The White House Express seemingly couldn’t pick just one cuisine to do kosher, so they’ve done them all.

The menu makes no sense, but is great for kosher eaters in a neighborhood largely lacking in food options! At White House Express you can eat everything from German schnitzels to Israeli kebab; hamburgers to steaks; French grilled salmon to Thai curries. There is also falafel dishes for vegans and veggies!

The Delicatessen is definitely the trendiest, most new-age spot for kosher food in London. It’s a Middle Eastern kitchen where families, friends and lovers come in their droves to bask in the very energetic ambiance of the daily service.

Bookings are essential. Take very close note of the specific days and hours of operation; you can’t eat here at all on Mondays, Fridays or Sundays. 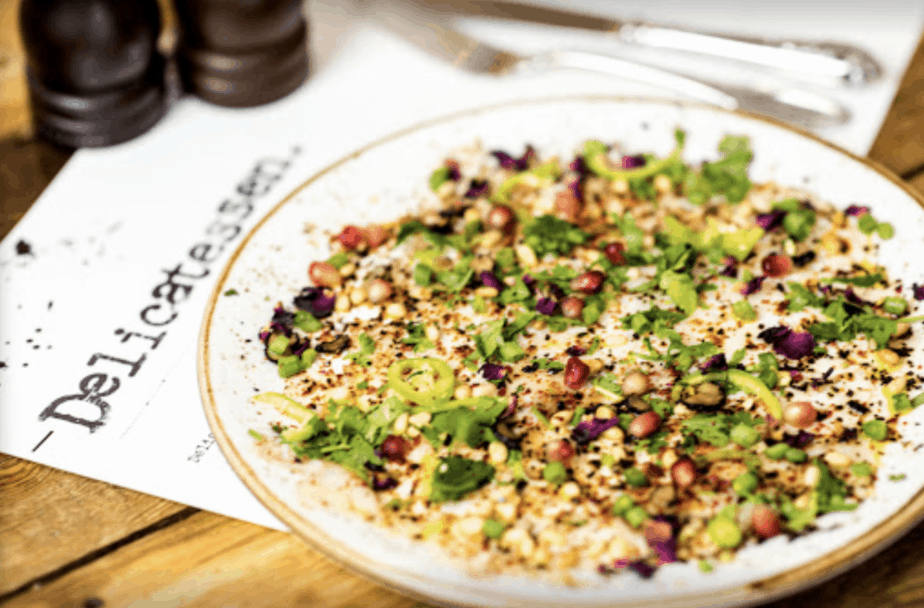 London is a feast if things to see, eat and do; kosher or not. A guided walking tour remains the best way to connect with any European city in its entirety, and they are now available on the streets of the British capital too!