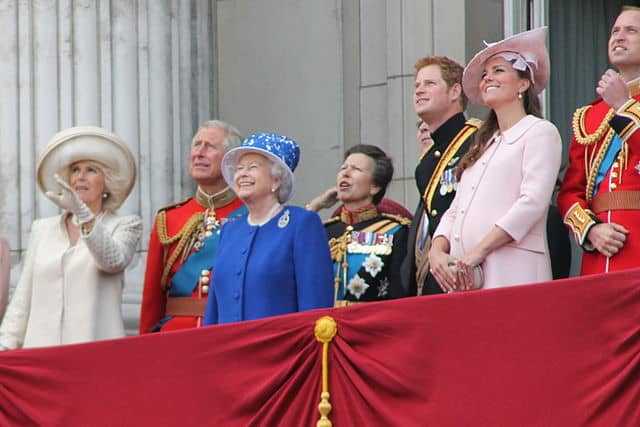 Although the British Royal Family seems to constantly be in the news, they also remain shrouded in a bit of mystery. If you want to know a few facts about the Royal Family in general, as well as some special facts about a few specific members, you’ve come to the right place.

Keep reading for my top 10 facts about the British Royal Family!

1. Queen Elizabeth II worked as a mechanic during WWII 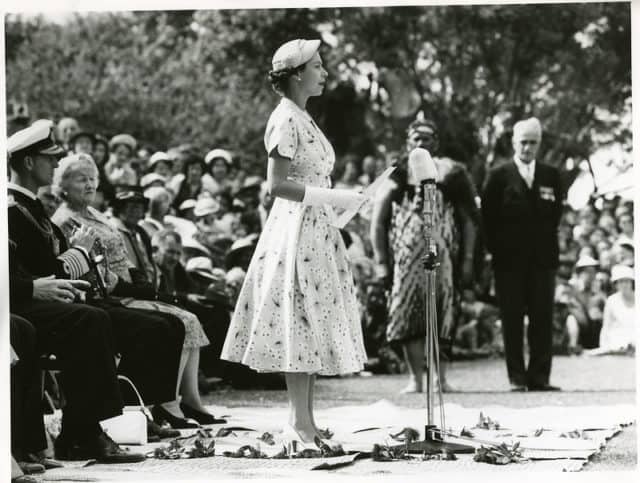 What better place to start than with the head of the British Royal family, Queen Elizabeth II herself. When Elizabeth was just a princess, she volunteered as a military mechanic during World War II.

In 1945, she joined the Women’s Auxiliary Territorial Service and became the first female in the Royal Family to join the military as a full-time member.

2. The members of the Royal Family have their own separate forms of income 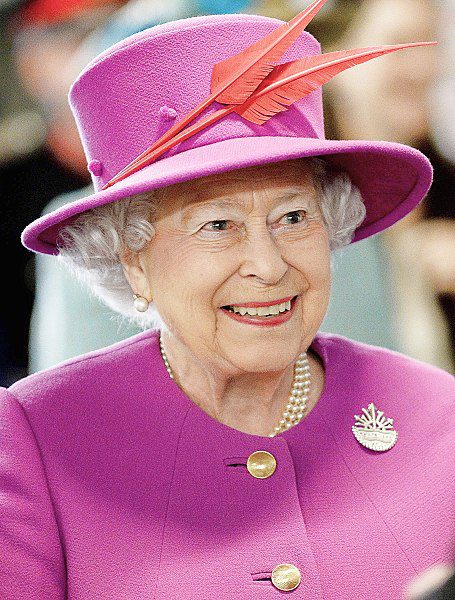 Many assume that the Royal Family lives solely on money provided to them by the state. You’ll be happy to know that the royals have several different forms of income, mostly coming from real estate.

The Duchy of Lancaster is a private estate owned by the Queen. The estate is made up of several different types of properties including agricultural, residential, and commercial. The Queen also owns several other properties across the U.K.

But, most of the extra income comes from something called the Sovereign Grant. The grant is a fixed amount of profits made by the Crown Estate – a law that dates back to the late 18th century. The law states that any surplus revenue earned from the crown’s lands go into the Treasury, with 15% going to the Queen.

3. Kate Middleton was the first royal bride with a college education 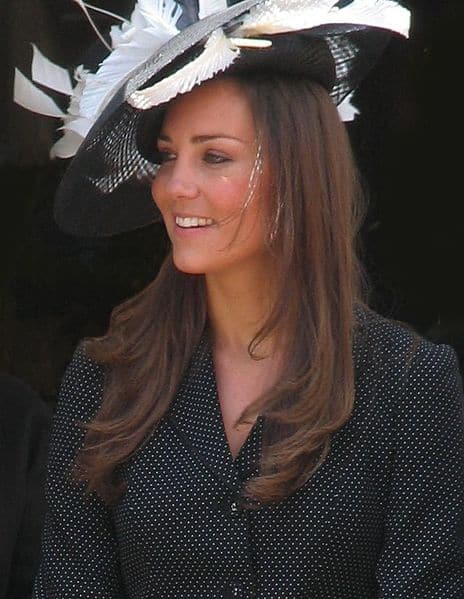 One of the newest members of the Royal Family, Kate Middleton (now known simply as Catherine, Duchess of Cambridge), was the first royal bride with a college degree. Kate graduated from the University of St. Andrews with a master’s degree in art history in 2005. She went on to marry Prince William in 2011.

Meghan Markle, who married Prince Harry in 2018, also has a degree (in theatre and international studies), but both Meghan and Harry have since officially left the Royal Family.

4. Members of the Royal Family have to follow a dress code

There are several different rules and regulations that the British Royal Family is expected to uphold, and one of them is how they dress. There are many specific rules, so I’ll just list a few of them here: 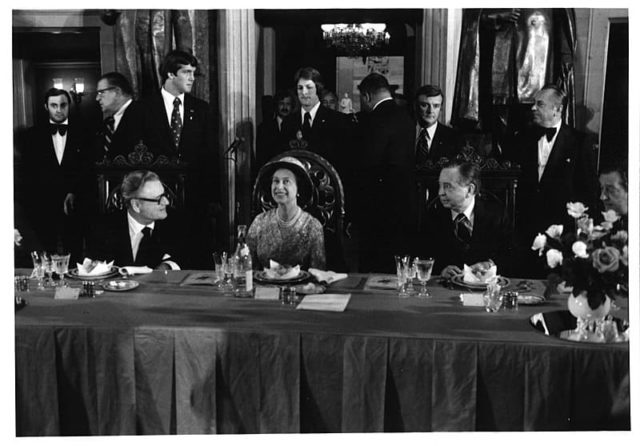 I imagine that the Queen must really crave her alone time after all of these years spent serving the Commonwealth. But, you’ll never catch the Queen alone in public – especially while traveling.

She typically travels with her royal doctor and 34 other people, including a hairdresser, bodyguards, and press officers.

6. Members of the Royal Family aren’t allowed to eat seafood – while traveling 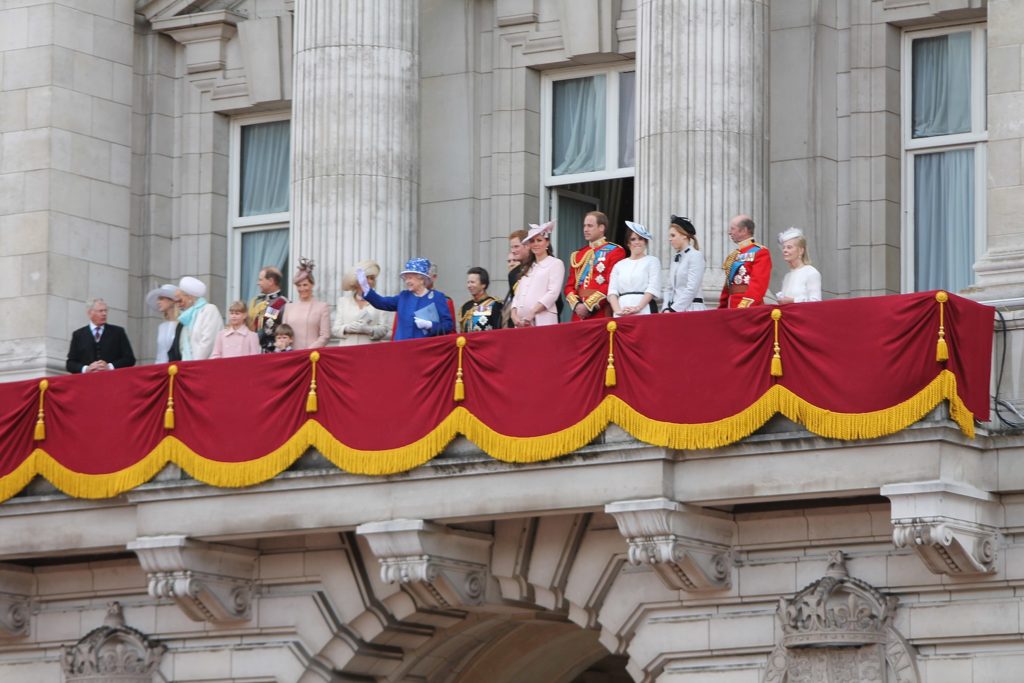 The Royal Family at Balcony by Carfax2- WikiCommons

I think this fact was the most shocking as well as funniest that I came across! But, upon further investigation, it does make sense. Members of the Royal Family aren’t allowed to eat seafood when traveling because there is a higher risk that seafood may contain some sort of bacteria that could make them ill. I guess they really don’t want to get food poisoning!

7. The Royal Family must get permission from the Queen to marry 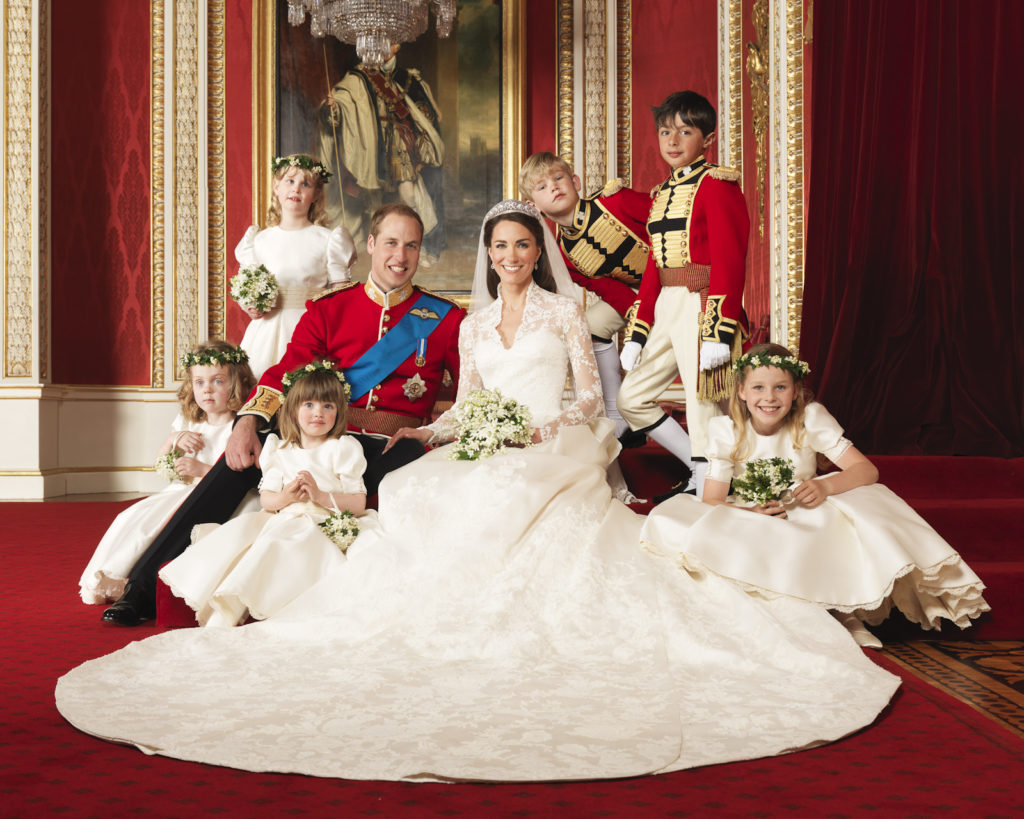 The Queen knows best, apparently. According to law, the next 6 people in line to the throne must get permission from the Queen if they’d like to get married. Queen Elizabeth II has the power to say no, and by law, she must be listened to.

8. Members of the Royal Family traditionally don’t have a last name

As mentioned, after her marriage, Kate Middleton became Catherine, Duchess of Cambridge. As you can see, her title doesn’t include a last name. In 1917, King George V (Queen Elizabeth II’s grandfather), declared that “Windsor” was the official last name of the royal family.

Then, in 1960, Queen Elizabeth II stated that royals who were not Princes or Princesses would take “Mountbatten-Windsor” as a last name.

9. Princess Charlotte has the highest net worth in the Royal Family 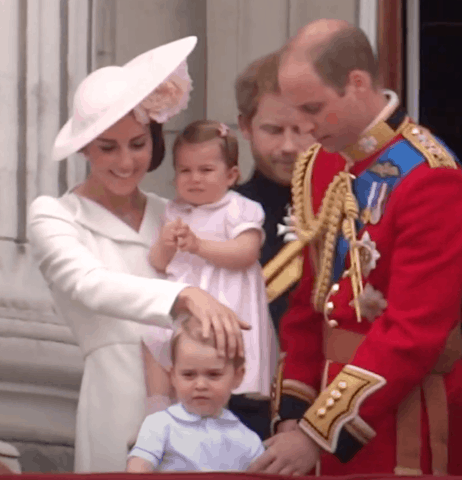 The Duke and Duchess of Cambridge with their children, Prince George and Princess Charlotte by Londisland – WikiCommons

According to Forbes, the British Royal Family is worth a cool $88 billion. Their net worth is determined by factoring in their material assist (such as the Buckingham Palace and other estates), and how they use their celebrity status to feed the British economy.

Prince William and Kate’s son Prince George may be older (and worth $3.6 billion), but his younger sister, Princess Catherine has the highest net worth in the family coming in at $5 billion. Economists say that it’s thanks to her wardrobe. British parents rush out to buy whatever Charlotte has been wearing for their own children.

10. There are 13 words that are off-limits for the Royal Family

Similar to the dos and don’ts of what the Royals can wear, there are certain things that they shouldn’t say! I find this law to be very old-fashioned and classist, as it is centered around the idea that the Royal Family is inherently better than “commoners.” Maybe that’s my American side showing, but I was shocked that they still keep this up! As a way to differentiate themselves from non-royals, the Royal Family isn’t allowed to say words like toilet, patio, and pardon.

I’d be interested to know if the members of the family actually listen to this rule or not!

I hope that I’ve satisfied your curiosity about the British Royal Family! There are a lot more quirky facts to discover about the royals, and if you’re in London I encourage you to join one of our walking tours to find out more from our local guides. Click here to see all of the options and to make your booking!