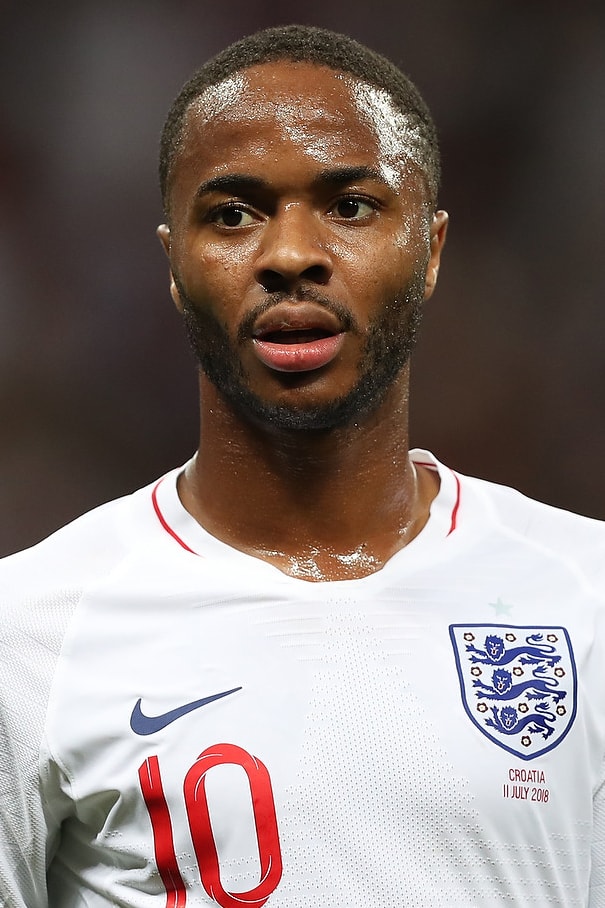 Sterling is one of the most widely known names in the world of football. Known for his blazing speed, fun-loving personality, and tenaciousness for scoring goals, Sterling has cemented his name in English history as already one of the best to grace the international and club stage – and he is still just 26 years old.

Although we know Sterling on the surface for his amazing football skills, there are many lesser-known facts about this superstar. Let’s check out some of the interesting background information regarding this Jamaican-born winger and striker.

He was born in Kingston, Jamaica 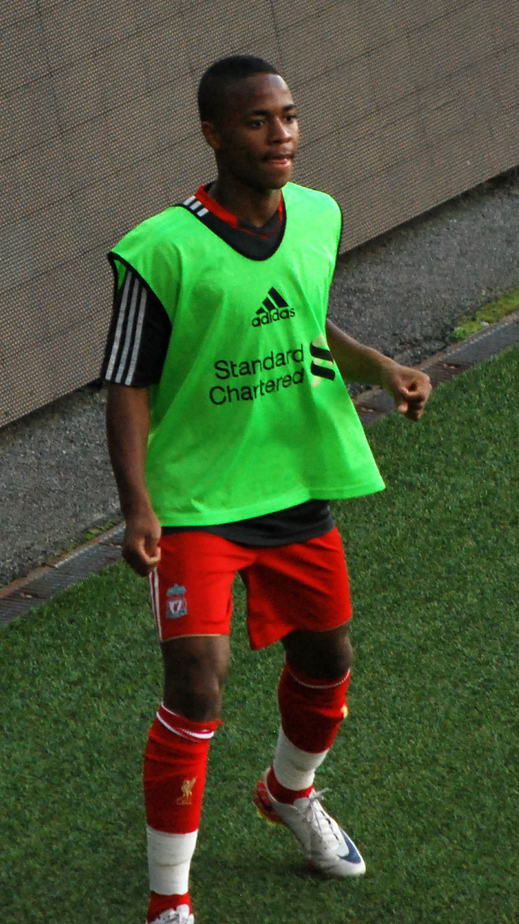 Sterling was born in Kingston, Jamaica, in December of 1994 and spent the majority of his early years living there with his family. His mother was an athlete for the Jamaican national athletics team, influencing her son to take up sports at a young age. Sadly, his father was killed when Sterling was just 2 years old, prompting Sterling and his mother to relocate to Neasden, London, when he was five years old.

Liverpool was his big break 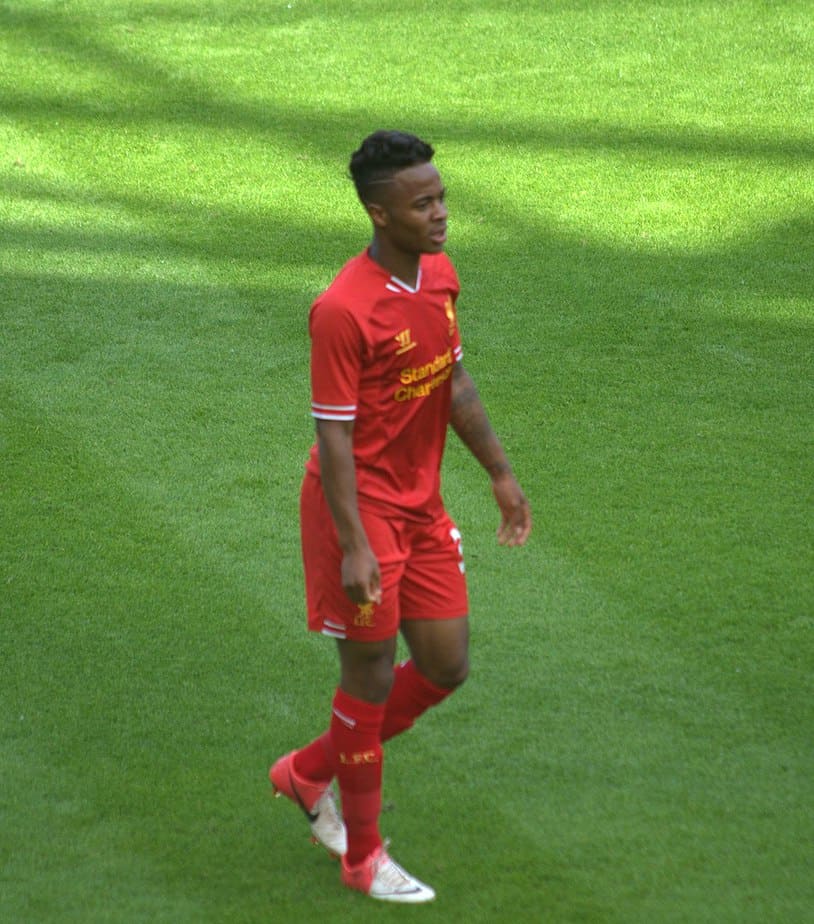 Sterling began his career at the youth team Alpha & Omega before signing for Queens Park Rangers, known as QPR, at just age 10. After being scouted by various academies at this young age, such as Arsenal, Chelsea, and Manchester City, Liverpool scooped him up in February 2010.

Liverpool paid Queens Park Rangers an astronomical fee of  £450,000 for the youngster, with the potential of this fee to increase to  £2 million based on his performances.

First making his debut for the youth teams, he scored his first goal for Liverpool against Hibernian and made his Premier Academy League debut against Aston Villa. In December of 2010, he scored in the FA Youth Cup, prompting the coach of the senior team to bring him on as a substitute in March of 2012 against Wigan Athletic.

His European Debut was in 2012 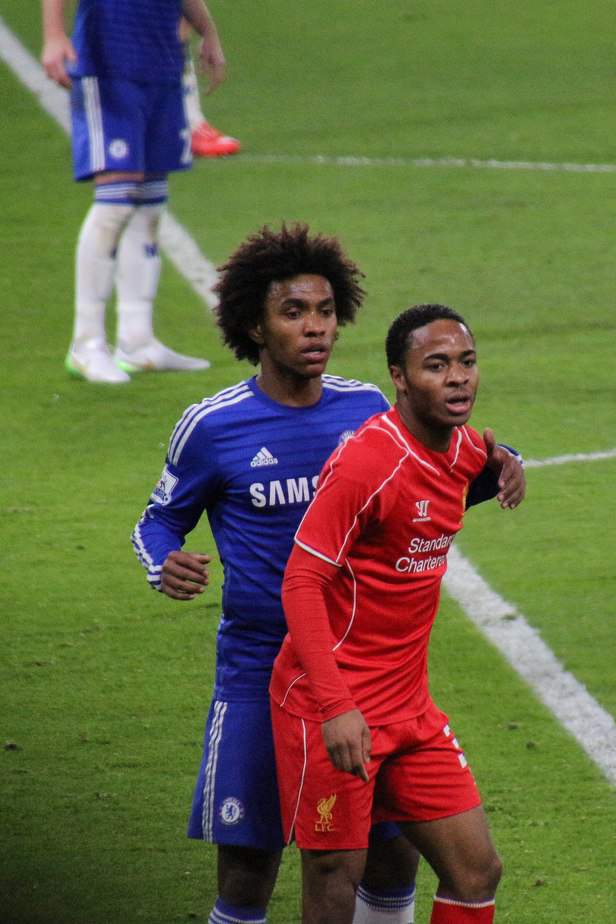 In August of 2012, Sterling made his European debut in the UEFA Europa League against Gomel. He later scored his first goal for the senior team against Bayer Leverkusen in late August, prompting the manager to start him just a week later against Hearts in the Europa League qualifier. 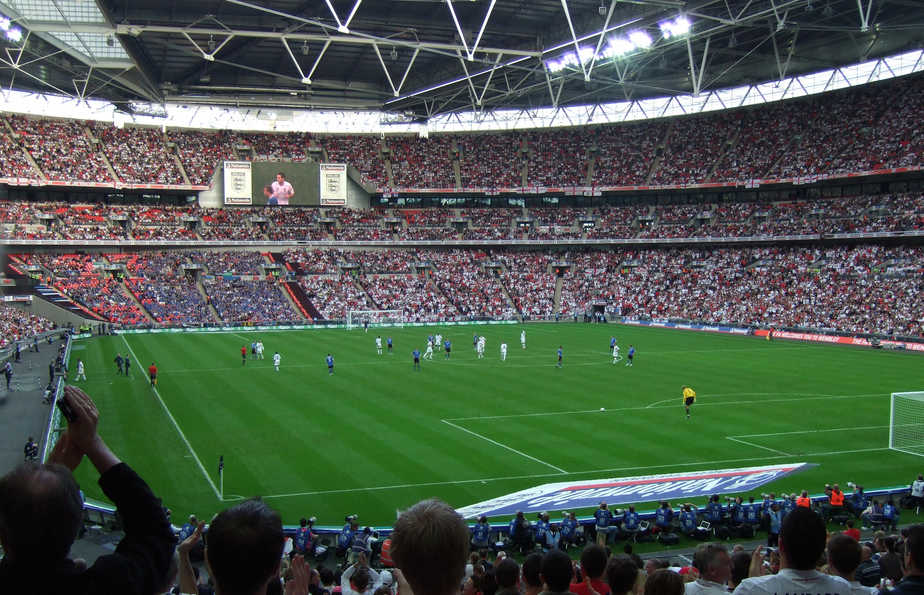 After breaking through in the Liverpool side in 2013 and 2014, Sterling began making regular starting appearances and scoring for the senior side. He scored to help Liverpool win their first match of the 2014-2015 season against Southampton and scored in the following game against Tottenham.

He continued scoring during the 2014 season, making his 100th appearance for the club in December 2014. His numerous appearances at a young age and scoring prowess made him the recipient of the Golden Boy Award on December 20, 2014.

Sterling had a contract dispute with Liverpool in 2015 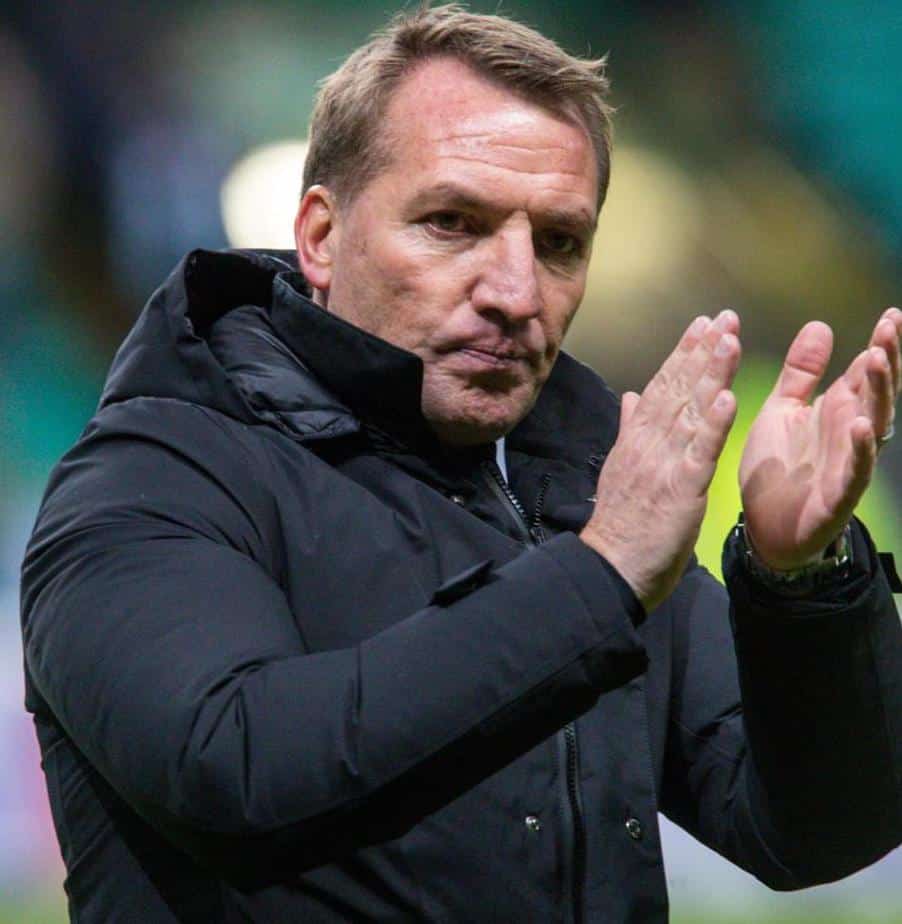 Unfortunately, STerling’s run at Liverpoool was soured by a contract dispute at the beginning of 2015. Brendan Rodgers, the Liverpool manager, stated that Sterling had been offered a great deal on his new contract, but Sterling and his agent were not accepting the offer.

In April of the same year, Sterling gave an interview to BBC where he stated that he had, in fact, turned down the new deal. Rodgers was appalled at Sterling’s behavior, going public with the club’s personal business, and criticized Sterling and his agent in the media.

Sterling had a record-breaking transfer in 2015 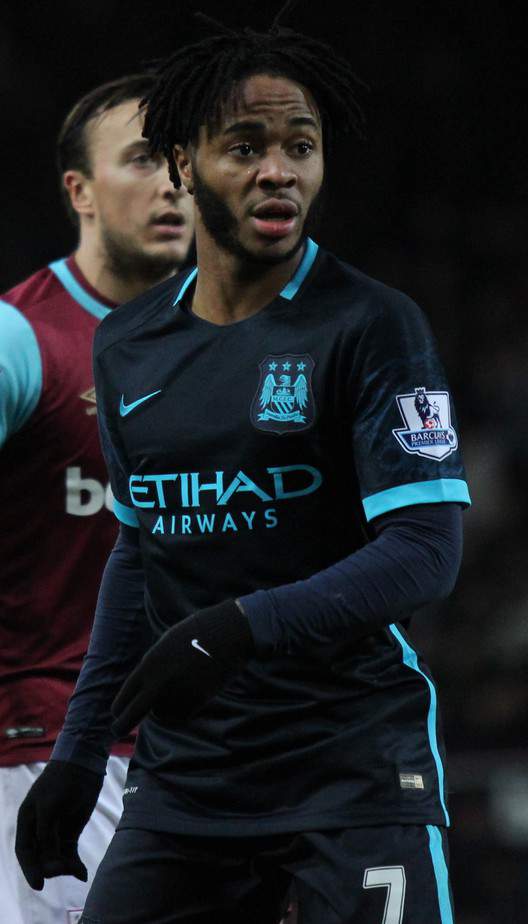 After the contract dispute, Manchester City signed a deal for Sterling in July 2015 for a record-breaking deal of  £44 million. He officially signed for Man City just two days later with a 5-year contract, immediately impacting and starting for the team after signing. 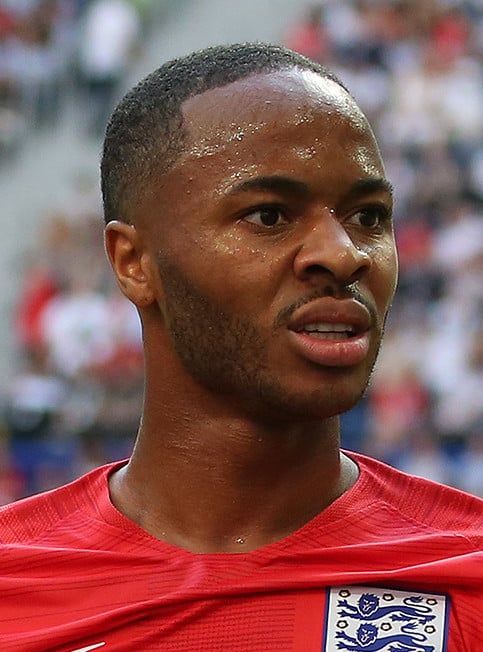 Another one of Sterling’s accolades was winning the Young Player of the Year and the FWA Footballer of the Year after the 2018-2019 season. During this season, he scored the opening goal in the season, earning his 50th Premier League goal, and continued assisting and scoring during the entirety of the season.

Sterling was a staple in the England Youth Teams

Beginning at a young age, STerling was a part of the England squad for the youth system. Sterling first represented the England team at the U-16 level against a match vs. Northern Ireland, followed by a call-up to the U-17 team for the World Cup. He was called up to the senior squad for the first time in 2012 for a World Cup Qualifying Match against Ukraine.

Sterling was arrested in 2013 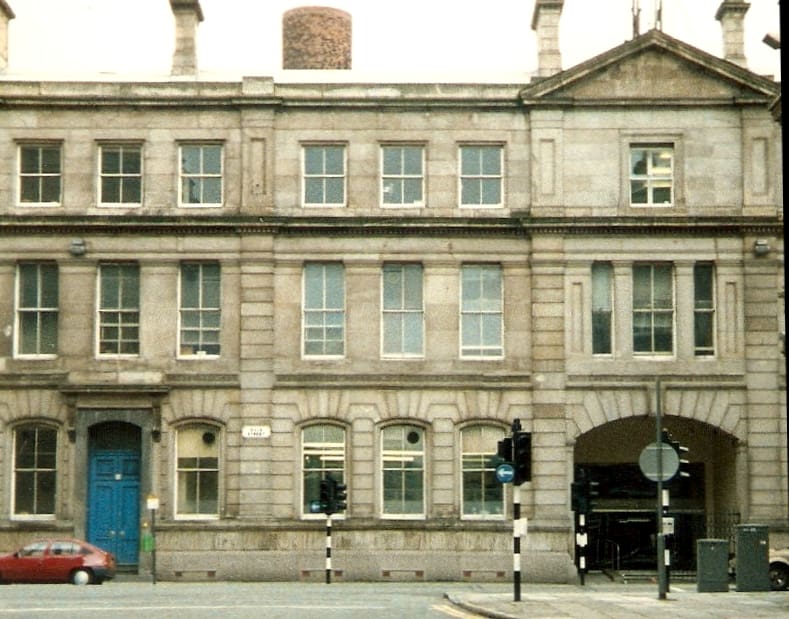 Although Sterling was young at the time, he still got caught in a criminal matter back in 2013. He was arrested for alleged common assault of his girlfriend, but was found not guilty at the Liverpool Court in September. A few months before this accusation, another charge of assault was dropped after a witness did not show up for the court appearance.

Sterling has a controversial tattoo 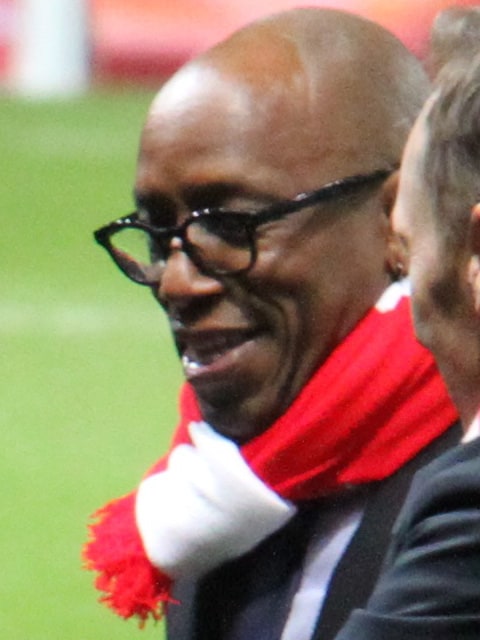 Sterling got a massive tattoo of an M16 rifle on his leg – something that divided the viewers. People and football pundits, like Ian Wright, began discussing if he was an advocate for gun use and violence – but he is just the opposite. His father was killed when Stelrin was just two years old, and he used the tattoo as an homage to peace.