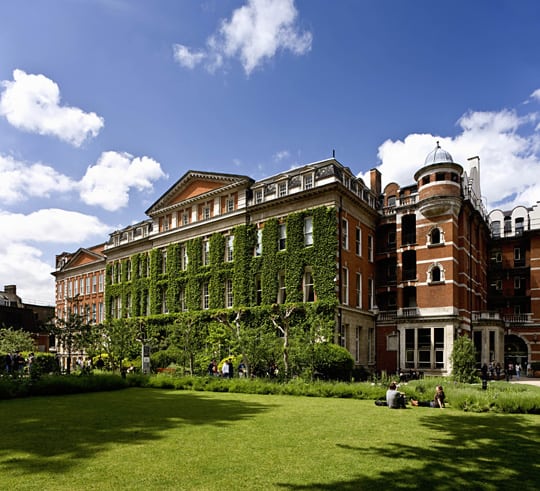 King’s College is one of the most widely-known and respected universities globally – not just in the United Kingdom. With students flocking here from all over the world, this prestigious educational institution is lauded as elite.

Although you may think you know all there is about King’s College, there are tons of unknown and little-known facts that have kept King’s College interesting and slightly secretive during the past decades.

Let’s see the top 10 facts about King’s College in London for students who are thinking of continuing their education in the bustling capital city! 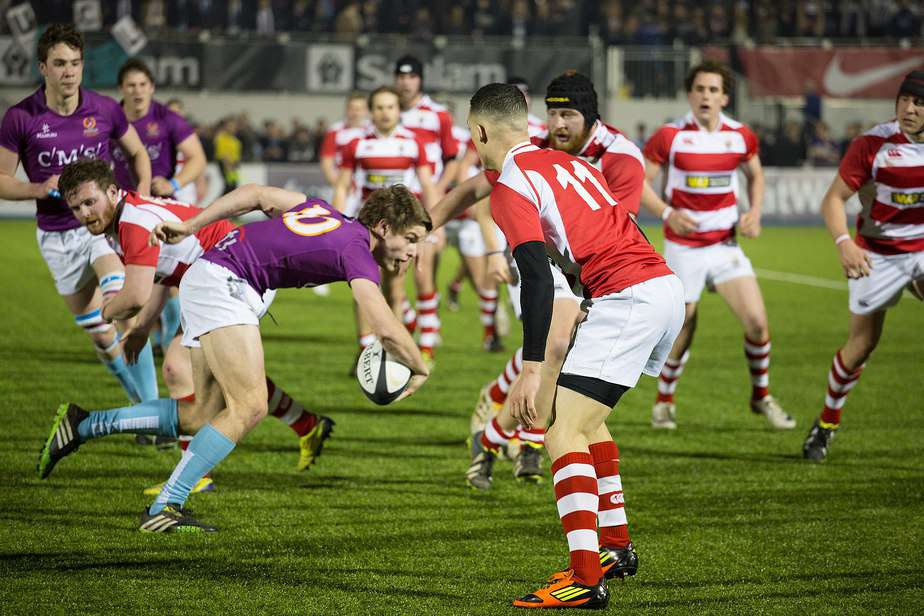 Everyone has seen two mascots fighting each other as a joke at a basketball or football game before, right? Well, the mascots from KCL and UCL take it to another level! The long-standing feud between the colleges started before King’s College was even founded and has continued as a type of tradition during the lifespan of both colleges.

Although the rivalry is mainly throughout sports and friendly competition, the rivalry was not always so upstanding. In the past, in the early 1920s, the rivalry focused on mascot wars that lasted several decades. REGGIE, the KCL mascot, was the victim of several kidnapping attempts, whereas Phineas, the UCL mascot, disappeared from campus multiple times. 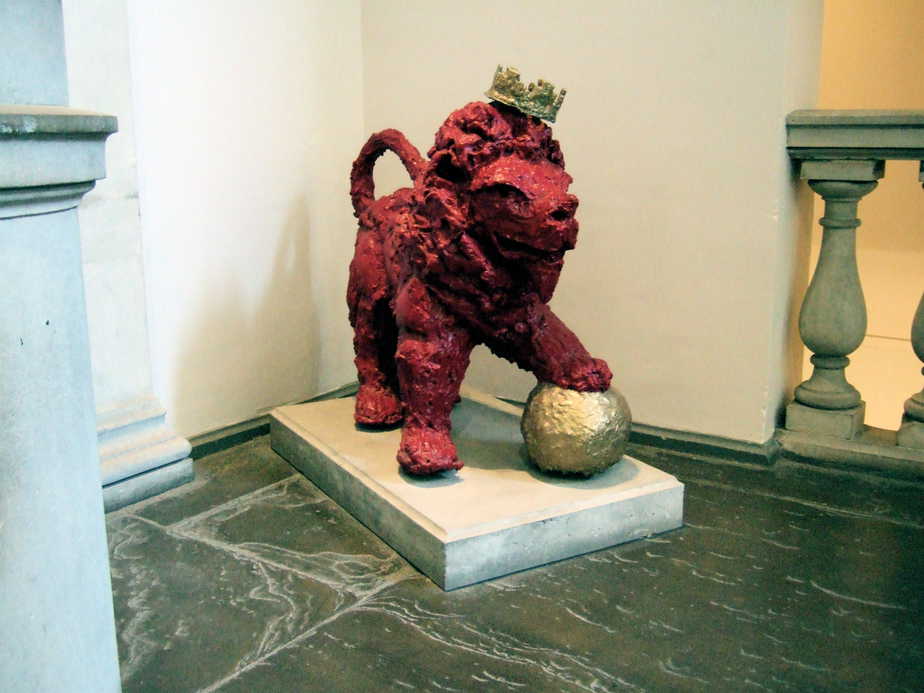 A paper mache version of Reggie the Lion – By By Salamander4000 at English Wikipedia – Transferred from en.Wikipedia to Commons., Public Domain, https://commons.wikimedia.org/w/index.php?curid=44219140

We just spoke about Reggie, the King’s College mascot. This university figurehead was born back in the 1920s and has since become a symbol of the university. Over the years, there have been many versions of this mascot, evolving to the newest version on the Great Hall of King’s staircase. However, the original is thought to be the statue of Reggie at Bush House. 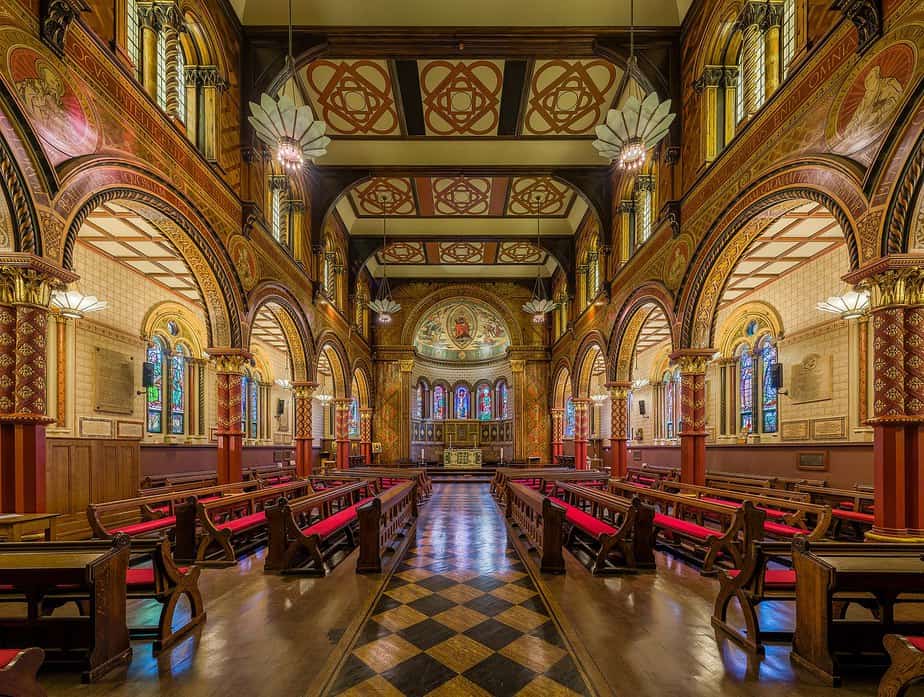 Another fact of king’s College is the dispute over land – well, over Somerset House. Somerset House is a popular building used on many brochures and advertisements for King’s College – but does it actually belong to this university? Unfortunately, unless you are one of the elite law students at the college, you will not be visiting this building.

Only the East Wing is available to those who go to King’s since it is the home of Dickson Poon Law School.

Strand Campus was the focal point during World War II 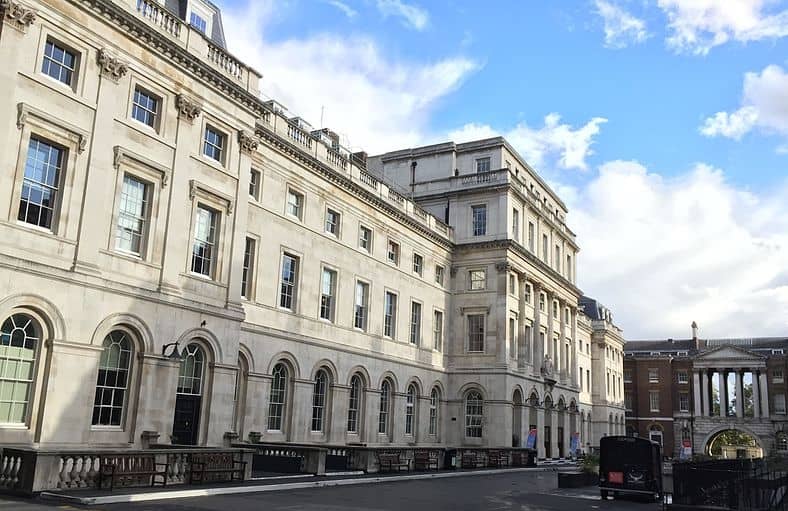 During World War II, much of the campus, students, and staff were relocated to other areas of the city and country to stay safe during the toughest times of the battle. Most academic classes and materials were moved to the outside of London – however, the Strand Campus stood strong during these times of uncertainty.

The Auxiliary Fire Service used the Strand CAmpus for drills, housing, and storing equipment in the Quad area. However – in 1940, the Quad was actually bombed during the height of the war! It’s a good thing the students and staff left.

Luckily – and miraculously – no buildings or peo[le were harmed in the bombing. Despite the luck, the college took no chances. During the war, a two-story underground facility was built under the Quad to provide protection during any potential future attacks.

King’s College was planned to be built elsewhere 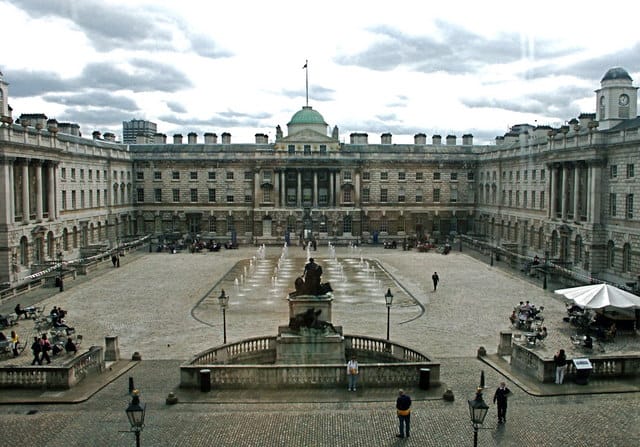 Although you may think the Strand CAmpus was the original spot for the King’s College campus, guess again – one of the first discussed locations for the campus buildings was actually the infamous Buckingham Palace. Ever heard of it? We think most people in the world have.

However, King’s College was not to be in this royal location. Instead, other ideas were thrown around, like having classes held in REgent’s Park or other outdoor areas. Ultimately, a new location was found on the Strand next to the Somerset House.

The Maughan Library is over 700 years old! 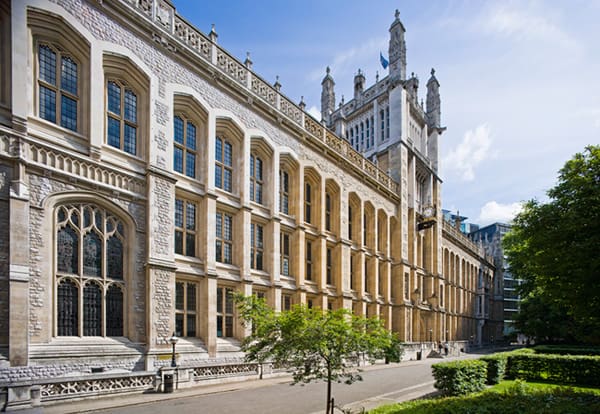 Currently used as the main research library for students and staff on campus, this historic and beautiful building is nearly 800 years old at this point. Being a Grade II listed building, this mainstay on campus has been consistently built throughout the years, with some monuments in the Chapel first built in the 16th and 17th centuries. 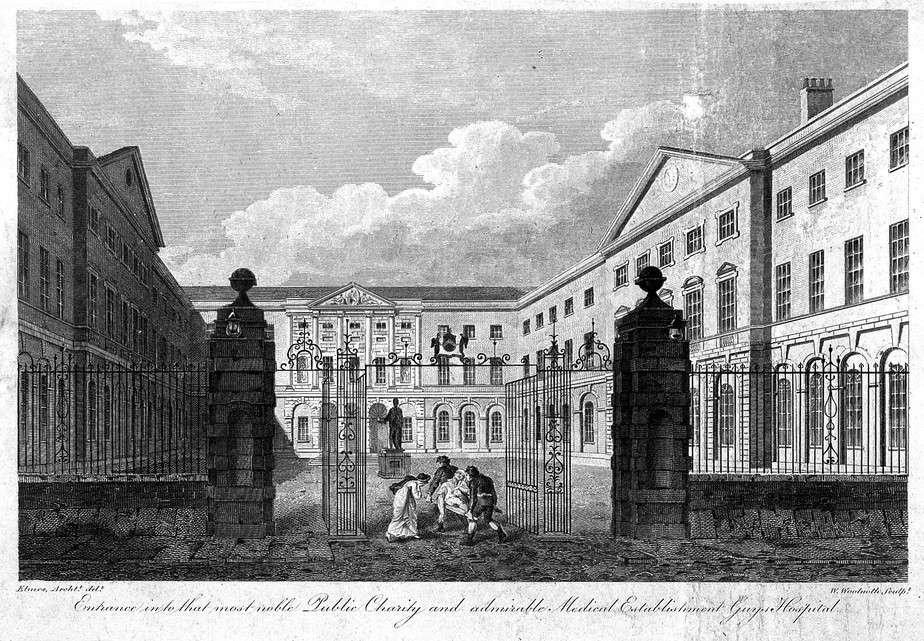 Although the United Kingdom is actually quite big and contains numerous cities, King’s College is home to the largest medical museum in the entire country! The Hodgkin Building is the largest museum, helping students learn more about their subjects and providing public access to medical and nursing students for educational purposes. 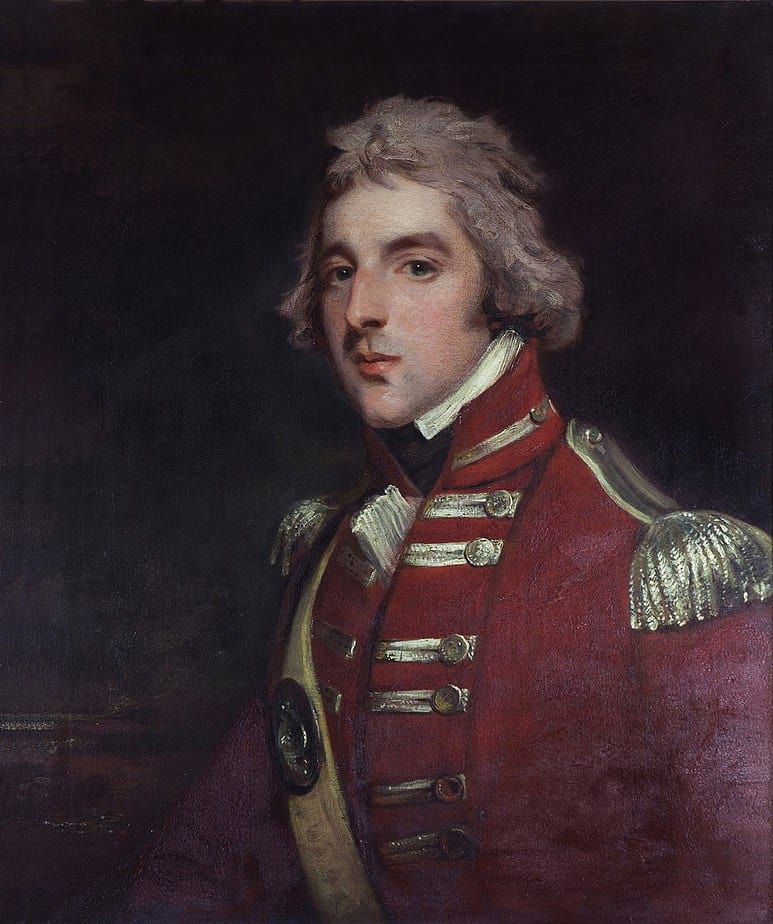