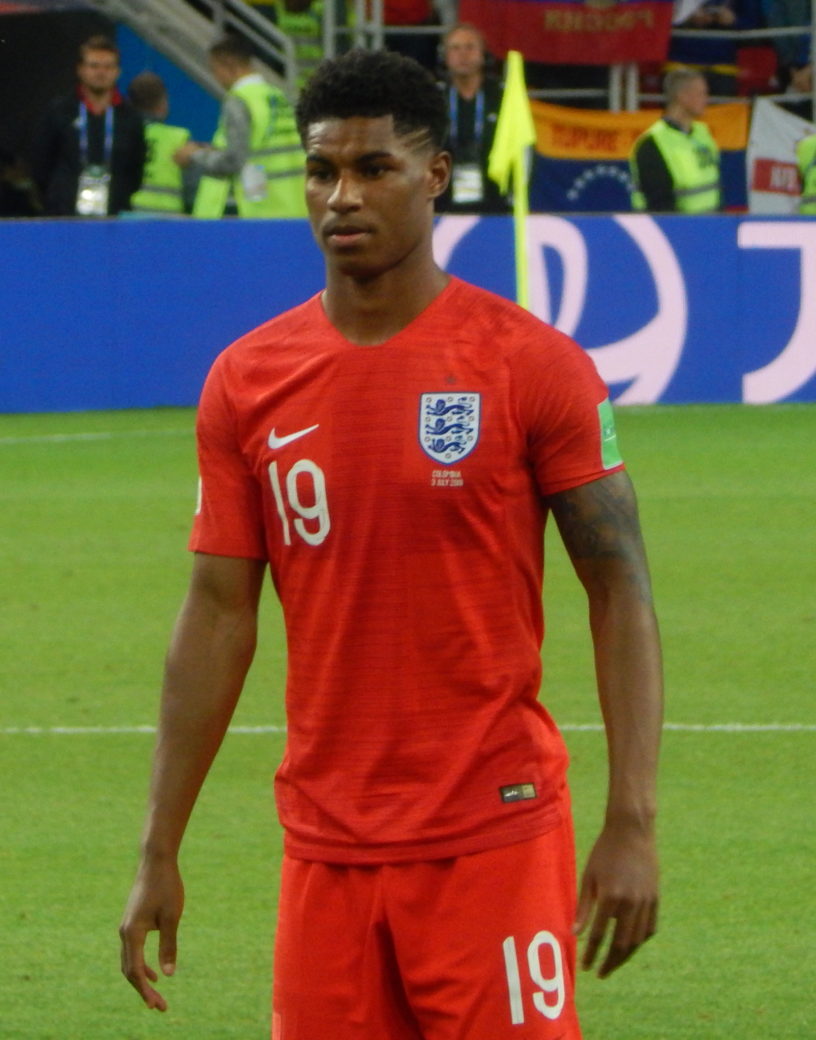 Well known in recent months for being kind enough to feed children in England during the Covid-19 pandemic, Rashford is a rising English soccer star who is one of the most popular football players in the entire nation – and the entire world. With his charitable measures, nice personality, blazing speed, and prolific knack for scoring goals in clutch situations, Marcus Rashford is still a young talent who will be in the England squad for many years to come.

Let’s see a few lesser-known facts about Rashford that can give you some more insight as to how he rose to fame, his background, and his personal life.

He started his senior career at Manchester United 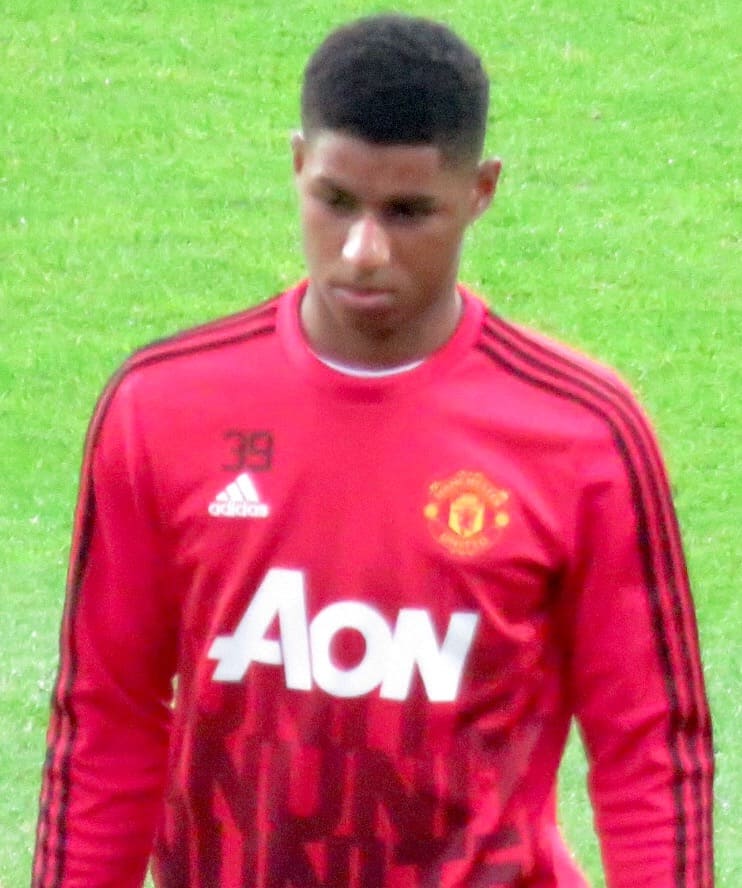 Rashford grew up playing in Manchester and was a constant United stalwart since the age of 7 when he joined the academy system. He continued throughout the youth ranks and finally made his senior debut in 2016 – at this time, he was just 19 years old. He made his debut during a game in February 2016 against Midtjylland, a Danish Club during the UEFA Europa League tournament. Not only did he make his debut at a young age, but he scored two goals in his first senior game, earning the title of the youngest ever goalscorer in European competition at the time.

He was the youngest scorer in the Premier League 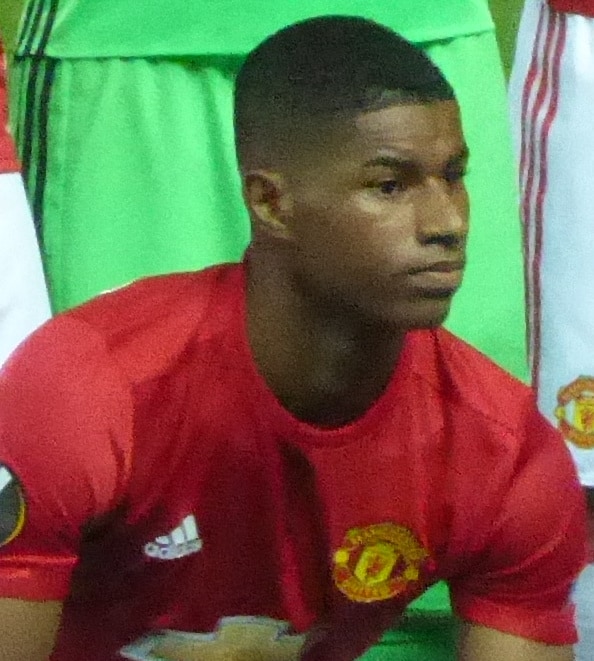 During the Manchester derby – a rivalry-fueled match between Manchester City and Manchester United – in March of the same year, Rashford scored the only goal in the away game. Not only did he seal the win for his team in this crucial match that gives bragging rights to the fans of Manchester, but he also broke the record as the youngest scorer in the Premier League at the time at just 18 years and 141 days old. 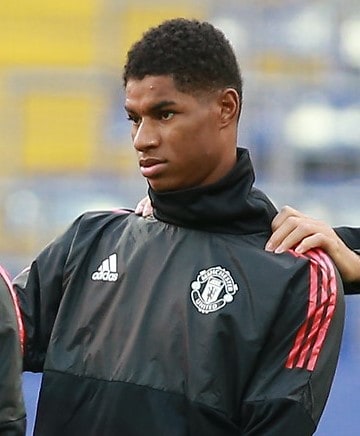 At just age 11, Rashford became the youngest player to be selected for the prestigious Manchester United Schoolboy Scholars scheme, an award and monetary help that was usually only allowed for players aged 12 and over. Due to his skill on the field and his ability in the classroom, he was typically fast-tracked and played with the older athletes throughout his childhood.

He began training with the first team at a young age

When Rashford was just 16 years old and a star in the U-15 squad, he began training with the first team on a regular basis. He found these sessions to be critical to his development as a player and as a person, as this exposure to high-level football at a very young age influenced his desire to keep pushing towards the highest level. When he was in these training sessions, he managed to keep up with players who were 15-20 years his senior, with the coaches singing high praise for his efforts and natural talent.

Rashford was moved to the wing during the 2016 season 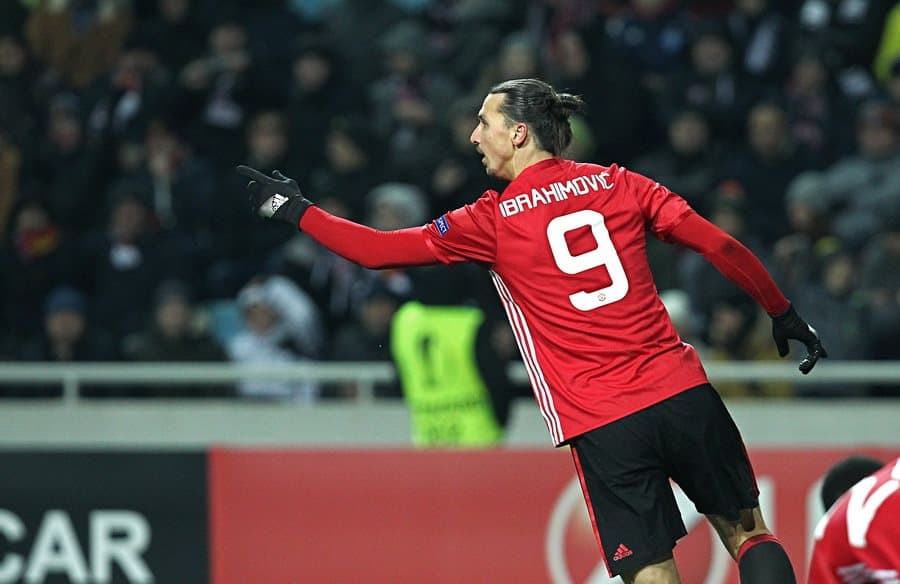 Due to Manchester united’s signing of the infamous Zlatan Ibrahimovic for this season, Rashford was pushed to play on the wing – different from his typical position of striker, or the #9 position. Since he was on the wing, people thought he wouldn’t be as effective, right? Wrong – Rashford made the most appearances of any Manchester United player during the entirety of this season, appearing in 53 matches. Along with this high number of appearances, he also helped his team win the FA Cup, the EFL Cup final, and the Europa League Final.

He was the third runner up for the Golden Boy Award 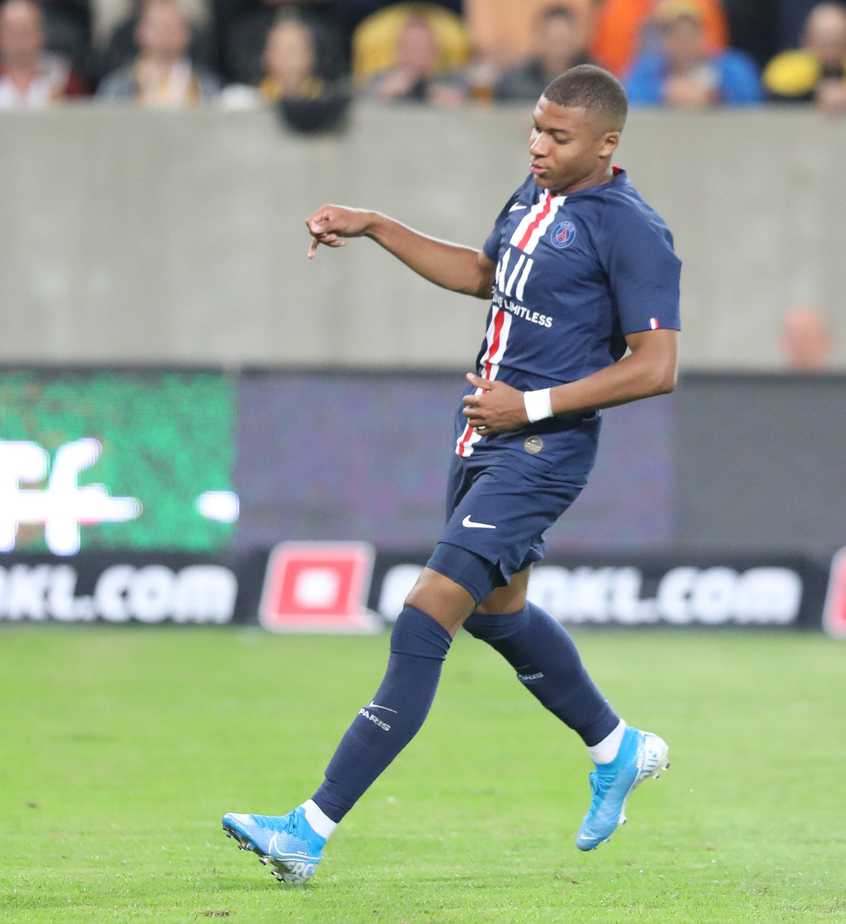 Rashford earned third place in the race for the Golden Boy Award for the 2017 season, coming behind only Kylian Mbappe and Ousmane Dembele. His prowess in assisting and scoring goals had him noticed across the world, with Rashford having already contributed to 12 goals in 16 games by mid-October of the same month.

There was debate if he should leave Manchester United 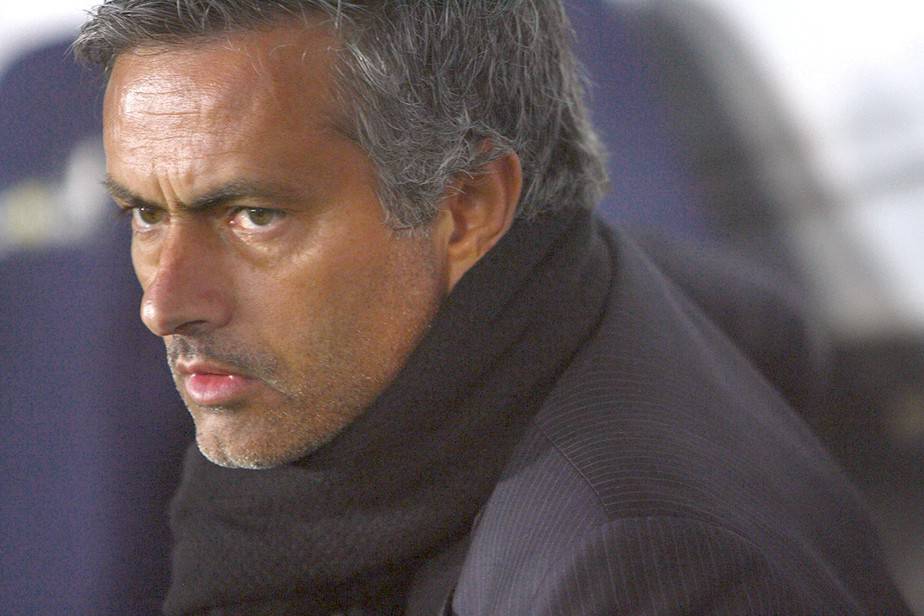 During the 2018-2019 season, Rashford was given the #10 jersey after Ibrahimovic left the squad. This made everyone believe that Rashford would be the starter as the striker and be the main man scoring goals upfront. However, Mourinho had other ideas in mind. Rashford did not start a single game that season, but did come on for plenty of substitute appearances. However, pundits and critics stated that Rashford should leave the club to reach his full potential under an internet manager. Mourinho shot back, stating he gave Rashford more time than other youth players.

He was the second-youngest player to reach 100 appearances 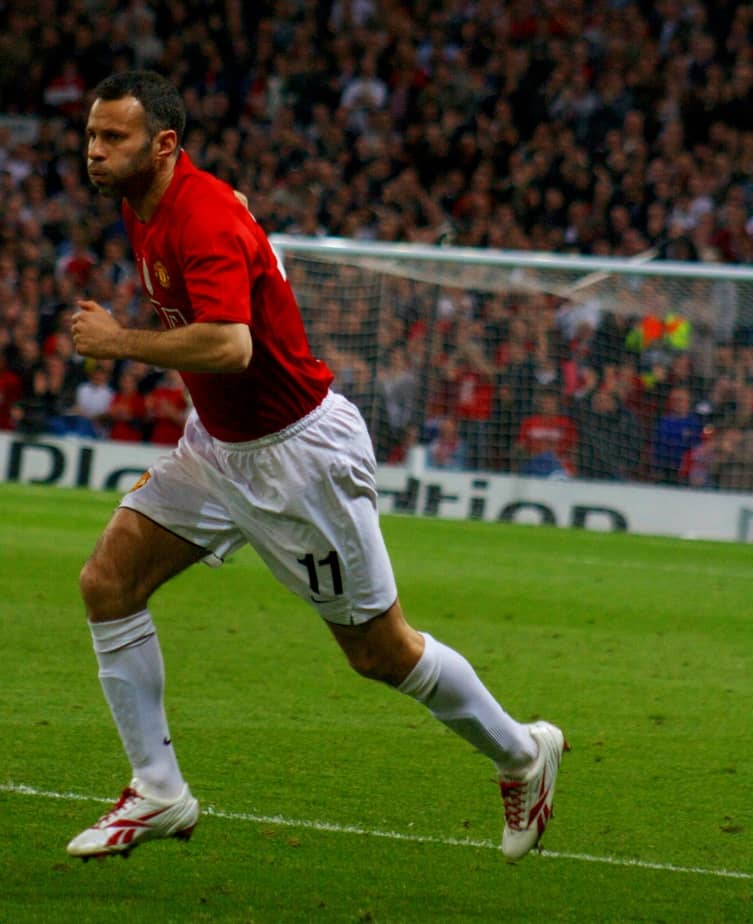 During the month of February in 20189, Rashford made his 10th appearance for his boyhood club in a game against Leicester City. Not only did he reach this milestone, but he scored the only – and the winning – goal in the game. Rashford was second to Ryan Giggs, one of the biggest Manchester United legends of all time. 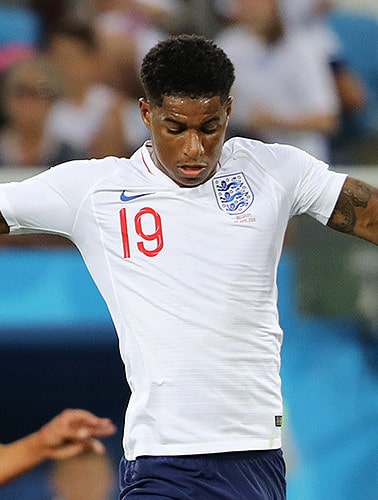 After a spell of “poor form” that many coaches and critics noticed during the beginning of the 2019 seasons, Rashford came back with a vengeance. However, by the end of October, Rashford found the net once more in a game against Liverpool. After this single goal, his confidence skyrocketed – and he scored 16 goals in 20 matches.

Rashford was racially abused after Euro 2020 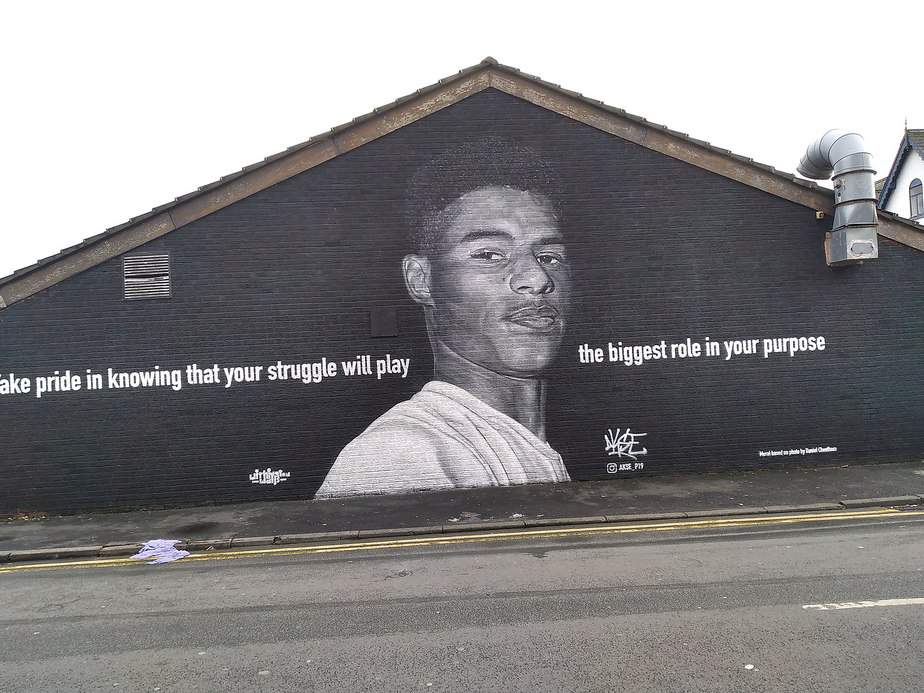 Rashford, an advocate for speaking out against racism and injustices, was racially abused after missing a penalty during the final match of the Euro 2020 tournament. Along with Jadon Sancho and Bukayo Saka, who missed penalties during the final match, Rashford’s shot went wide, prompting hateful English fans to vandalize a memorial of Rashford in his hometown of Withington.