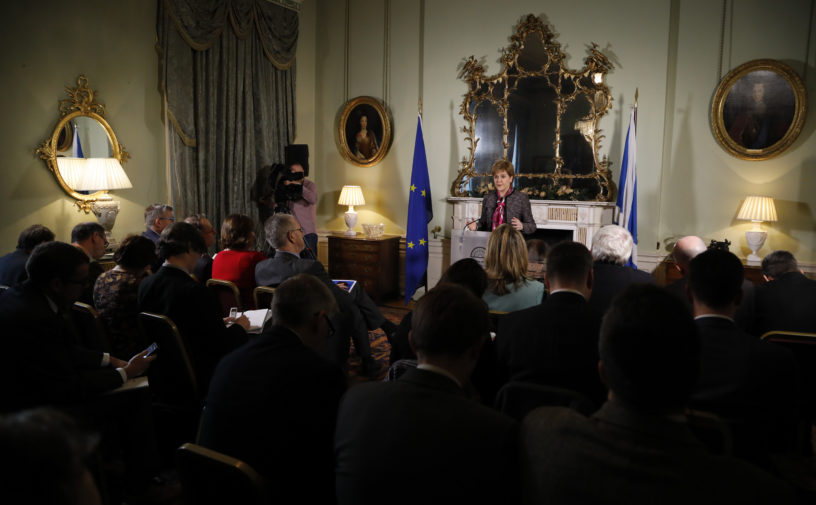 The world has changed astronomically in the past year. Not only has everyone been forced to deal with working from home, skipping school, social distancing, and debating whether or not to get the Covid vaccine, but the borders have changed in the European world.

UK citizens no longer allowed to freely roam through the EU after the long-awaited Brexit decision was finally made this year. NOt only was the decision made during virtually the height of the pandemic, but now European and UK citizens are forced to change their travelling habits and their lifestyles to accommodate this rule change.

Let’s see the top 10 facts about Brexit that you NEED to know before traveling overseas!

Brussels will be overseeing for 5 years 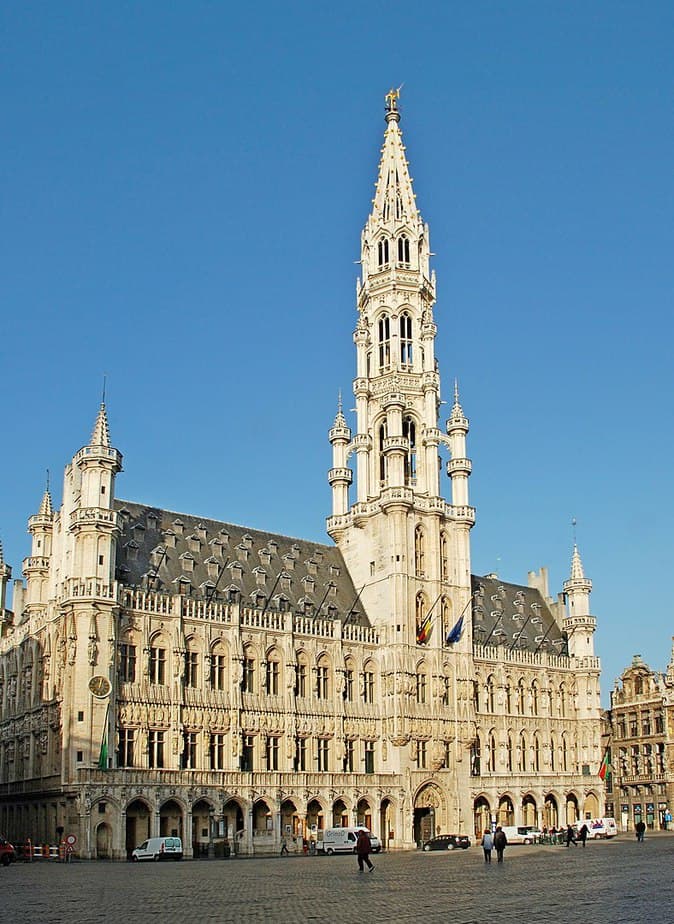 Brussels, the site of the EU conventions and meetings, will be overseeing the aftereffects of Brexit. The UK will be stuck with strict monitoring and oversight by the man in charge, since EU-funded projects will need constant evaluating until 2024. Parliament believes that the EU must maintain a stable relationship with the UK to foster positive business deals and encourage future funding in investment projects that include the UK.

The size of the budget issue is 10 million euros 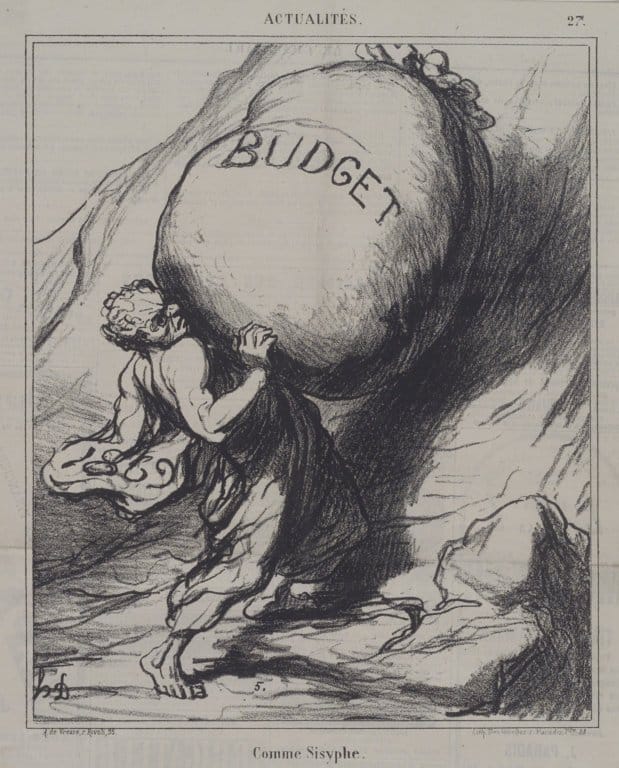 EU has been forced to finance external programs even after Brexit occurred, leading to a massive hole within the EU budget that those in charge did not plan for. If the member states do not cover the budget deficit in the European Union, the EU has to make up for the 10 million euros made per year from the UK itself. 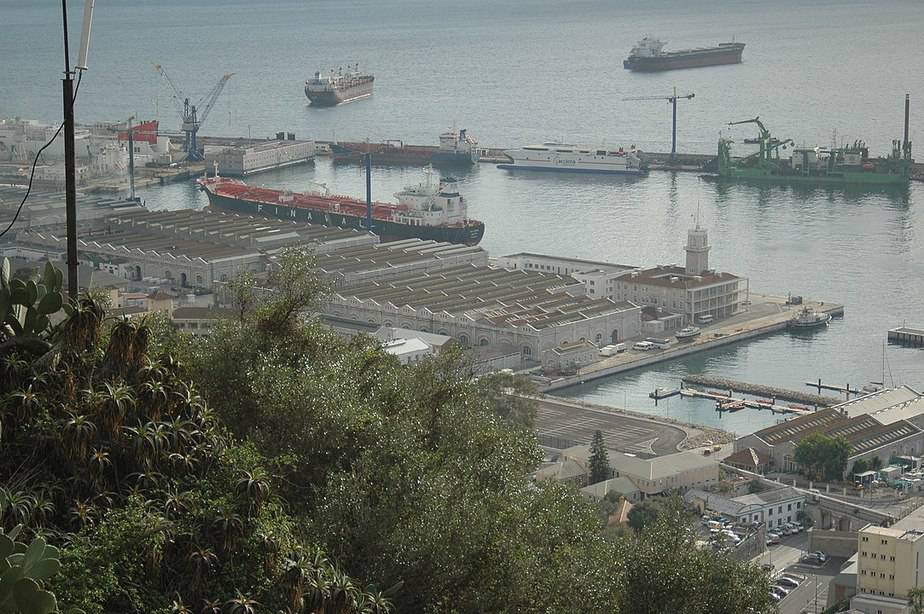 Buildings of the former HM Dockyard Gibraltar – By By John Cummings – Own work, CC BY-SA 3.0, https://commons.wikimedia.org/w/index.php?curid=22391749

One of the most concerning after-effects of Brexit is the number of EU citizens that can lose rights and EU protections. The most vulnerable people affected by Brexit are job seekers from the European Union who relocated to the United Kingdom for work, family, or other compelling reasons.

Furthermore, there are nearly 30,000 people who consistently have to cross UK borders to get to and from work on a daily, weekly, or monthly basis. Thousands of employees have to ‘commute’ from Spain to Gibraltar or Northern Ireland to Ireland quite often.

Almost 360,000 financial services are at risk 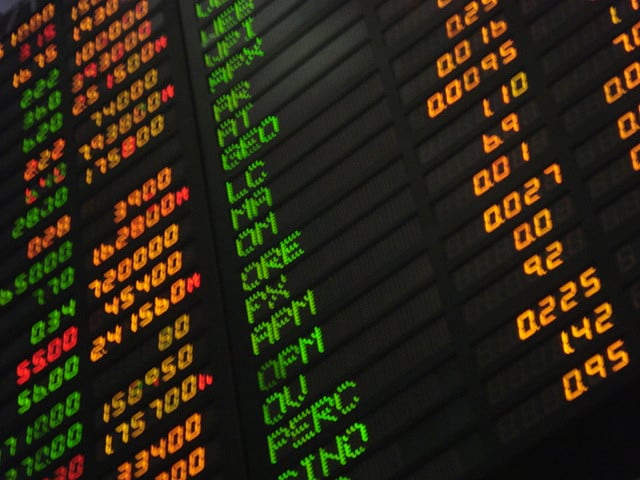 There are currently pieces of pending legislation that could require while Brexit negotiations are still being carried out. Some of these legislations include pieces regarding banking, taxation laws, and capital markets that could significantly influence the UK and the EU as a whole. If the legislation is not passed, UK financial firms are in danger of losing out on millions. 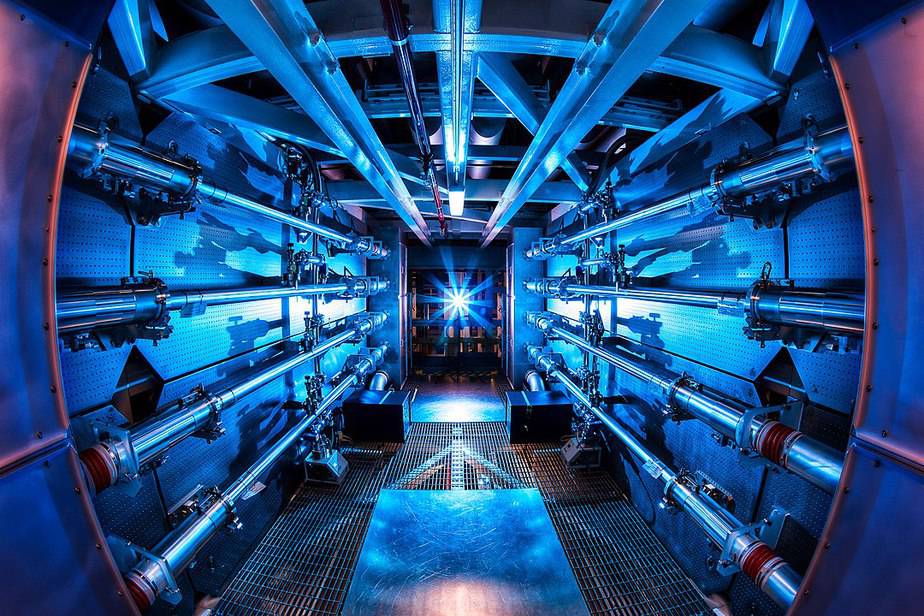 Financial concerns are not the only issue that occurs from Brexit – nuclear threat concerns have also arisen in recent months. The UK government has already announced they would be separating from the EU nuclear agency, Euratom, but have not specified their new policy and approach to the new fusion research project.

One peace agreement in the works 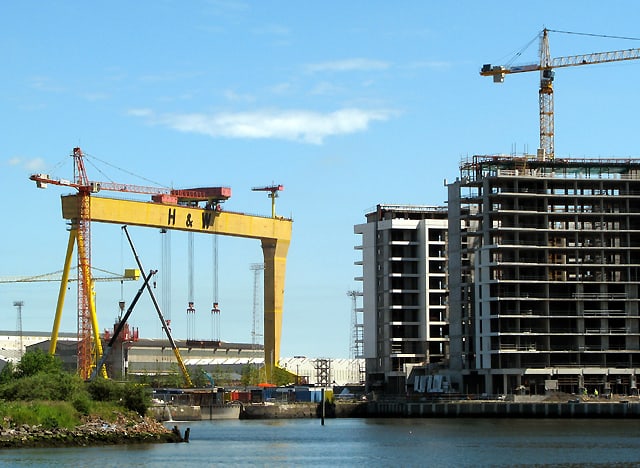 Although the status of Northern Ireland is occurring, due to his section of the UK being under the Queen’s rule – but having often voiced their desire for independence – regional policies are currently being put in place to foster peace and reconciliation around NI. To help relations between Ireland and Northern Ireland, border negotiations are taking place to help create a more peaceful peace of land than what we currently have on the Ireland isle. 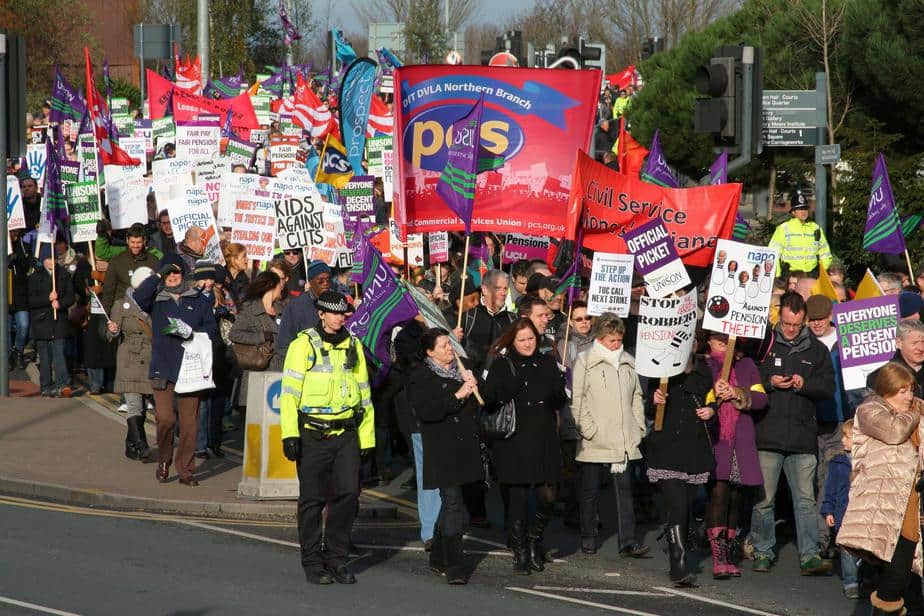 Unfortautnely, with Brexit happening, almost 4,000 Brit citizens will no longer be able to receive EU pensions. The budget committee noticed this issue had to be addressed in the agreement to help the thousands of citizens who are dealing with employment concerns that have arisen from Brexit.

The UK never applied for money before Brexit 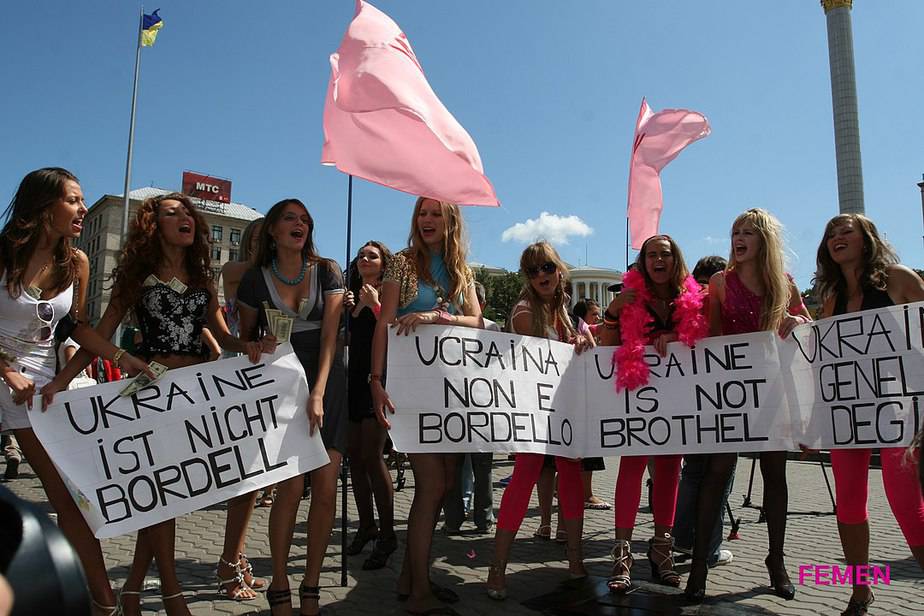 One of the most surprising factors about Brexit is the fact the UK never applied for money from the European Globalization Adjustment Fund prior to 2016 – the year Brexit talks began occurring. 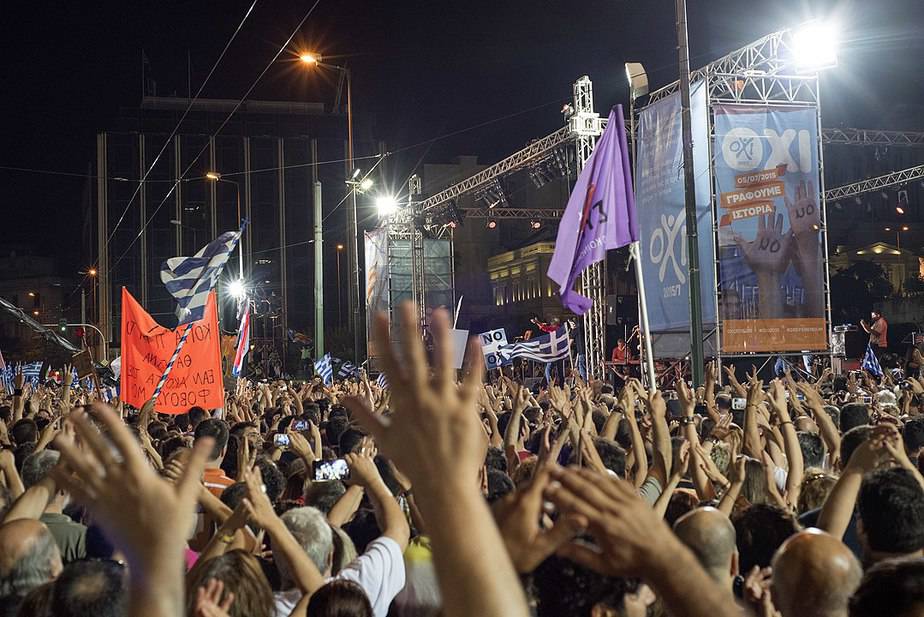 The name of the voting process that took place is a referendum. The referendum  resulted in nearly 52% of people wanting to leave, with people choosing whether they wanted to leave due to immigrant influx into the country or improving their business standing in the world. 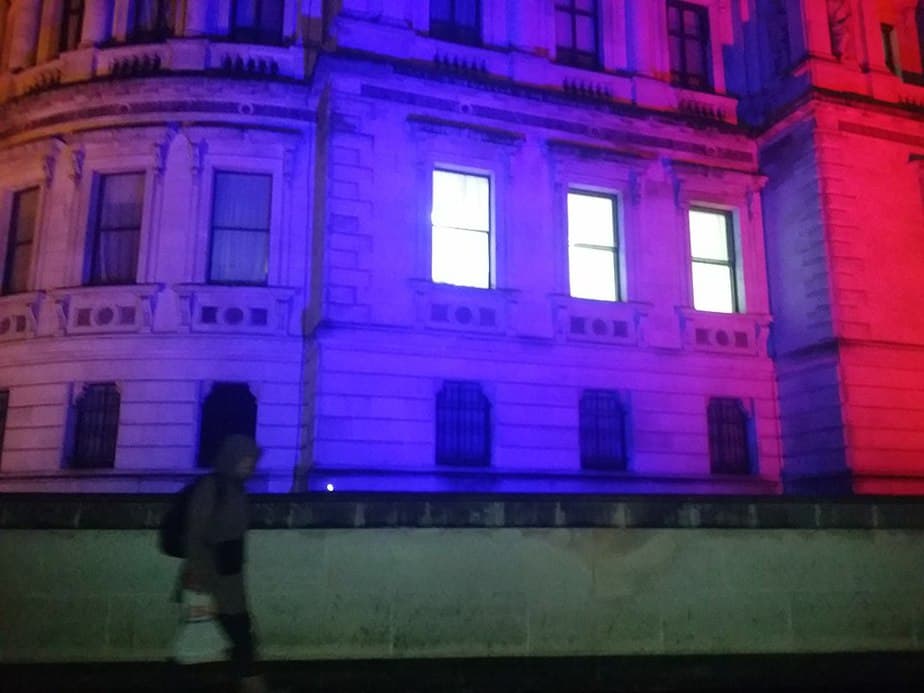 Foreign and Commonwealth office building illuminated in the colours of Union Jack – By By David Howard from Kingsbury, England – Westminster, CC BY 2.0, https://commons.wikimedia.org/w/index.php?curid=86491517

And finally, the last fact bout Brexit, ‘Brexit’ the word stands for “British exit.” How clever is that?