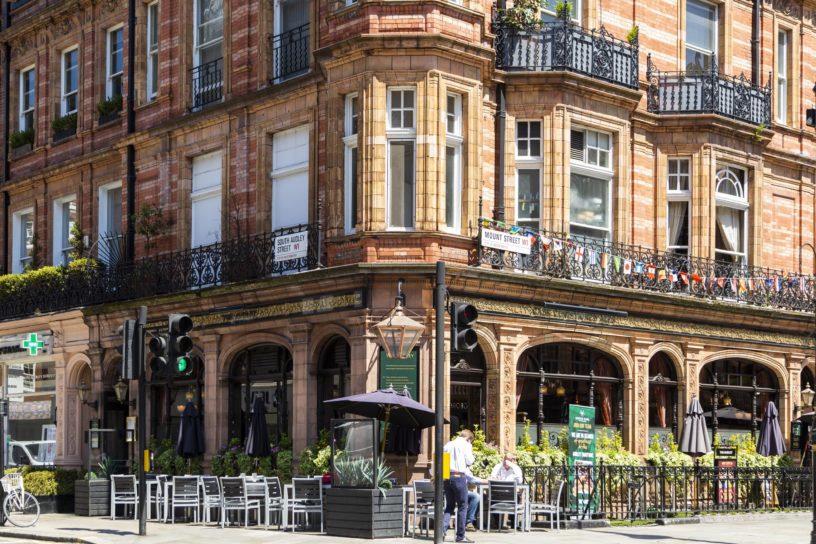 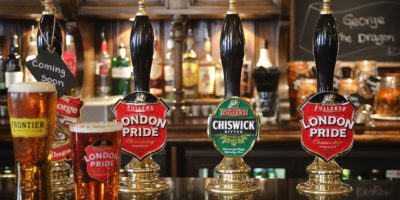 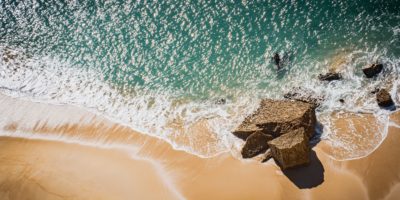 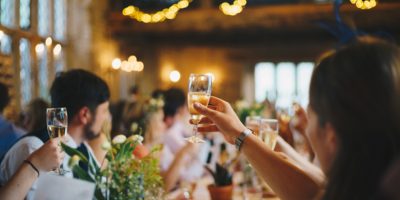 How to Celebrate your Bachelorette Party in London

London doesn’t get more swanky or upmarket than good old Mayfair up on the boarder of Hyde Park.

A neighborhood of impeccably preserved Georgian townhouses, unaffordable hotels and a gastronomic scene to match, Mayfair is the definition of a “treat yourself” kind of district.

High-end restaurants line these streets, featuring some of the top chefs in the country. More than this, Mayfair is surprisingly universal in terms of cuisine; one can eat impressive gourmet French food right next door to equally as impressive gourmet Turkish food.

Kitty Fisher’s is a hotspot amongst the Mayfair locals. It’s much smaller and more intimate than most of the restaurants in this neighborhood, and the stylish interior offers some level of escapism back to 1920s London.

Kitty Fisher’s serves up modern British food, but with a Spanish twist. An unlikely duo but fantastic in execution. While Kitty Fisher’s is by no means cheap, it’s definitely one of the more affordable dining spots in this part of town. 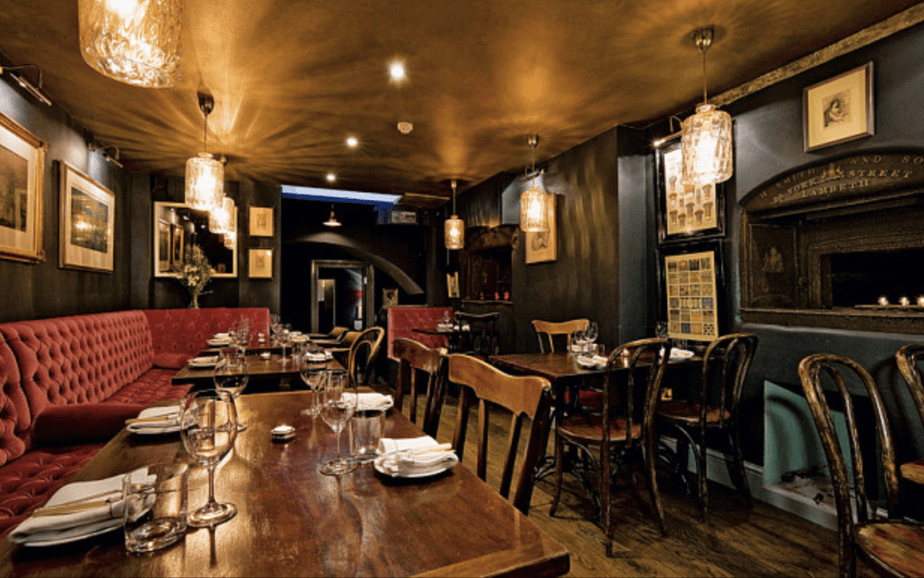 I love coming to Titu! The small, yet functional dining space is so cozy and unique, one can quite literally imagine themselves in almost any European country desired via the ambiance.

This is a restaurant of Japanese tapas. Yes, you read that correctly. A fabulous concept that is as good in real life as it is on paper. Come hungry and ready to devour as many small plates as possible. Their cocktails are phenomenal, too! 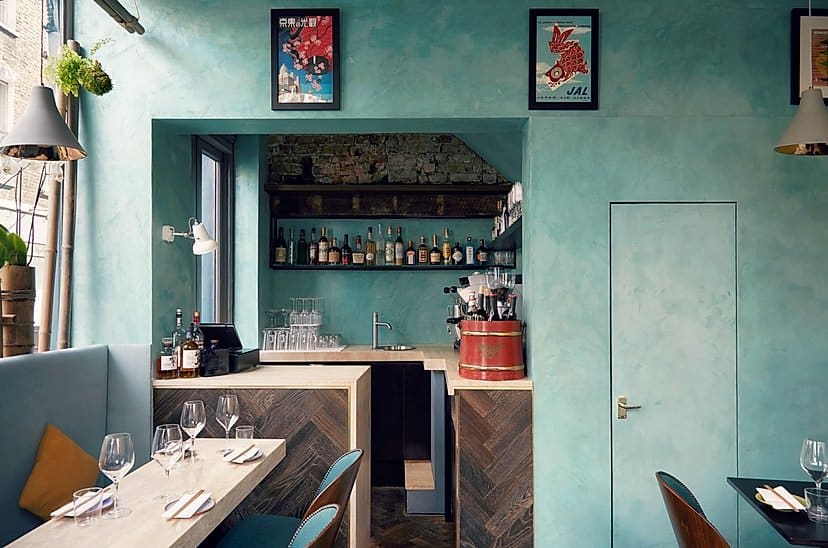 Le Gavroche is the brainchild of none other than Michel Roux Jr. This is a haute French restaurant featuring a menu of luxury, traditional French cuisine.

The interior is one of the most photographed spaces in all of London’s fine dining scene. Le Gavroche is known for its plush red furniture and walls to match. 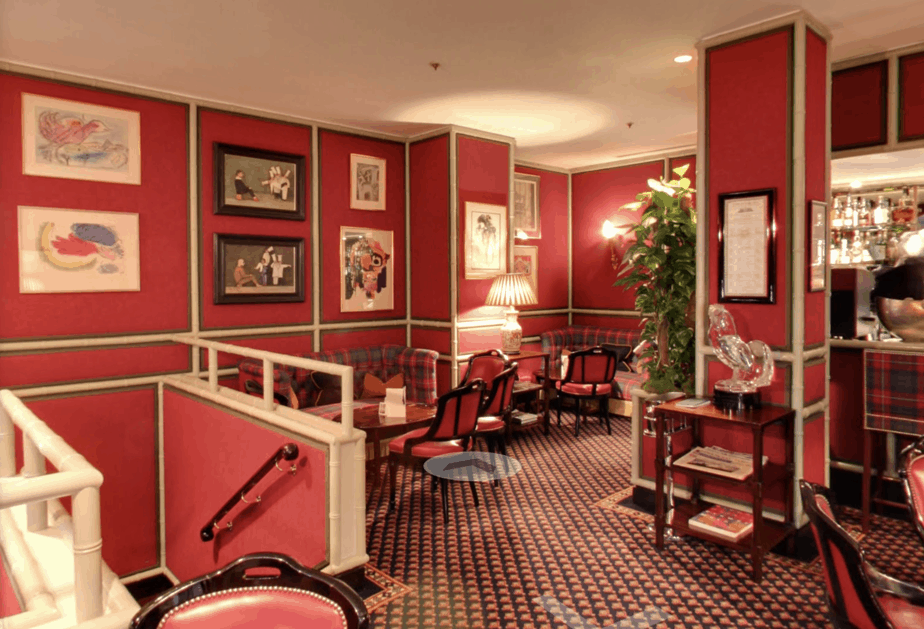 The production team behind Bombay Bustle are creative geniuses. In an aesthetic wonder of a retro-diner space they bring us all of the traditional flavors of Bombay to fine dining standards.

Easting here is a splurge, but worth absolutely every penny. Vegans and vegetarians are well taken care of as well. 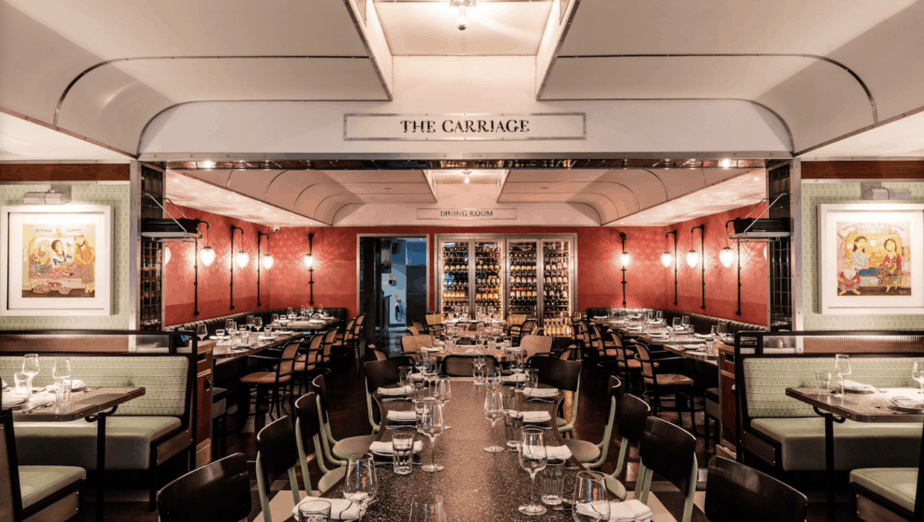 5. May Fair Kitchen in Mayfair, London

It wouldn’t be Mayfair without some flavors of the Med on offer. May Fair Kitchen brings us the cuisines of Spain and Italy through a menu made up of small plates and fine wines.

May Fair Kitchen is interesting as they are one of the only upscale restaurants in the neighborhood to open for breakfast service. They close around 10:30am, only to reopen again at midday, offering high tea and treats through until 4:30pm when they close up again until dinner service. 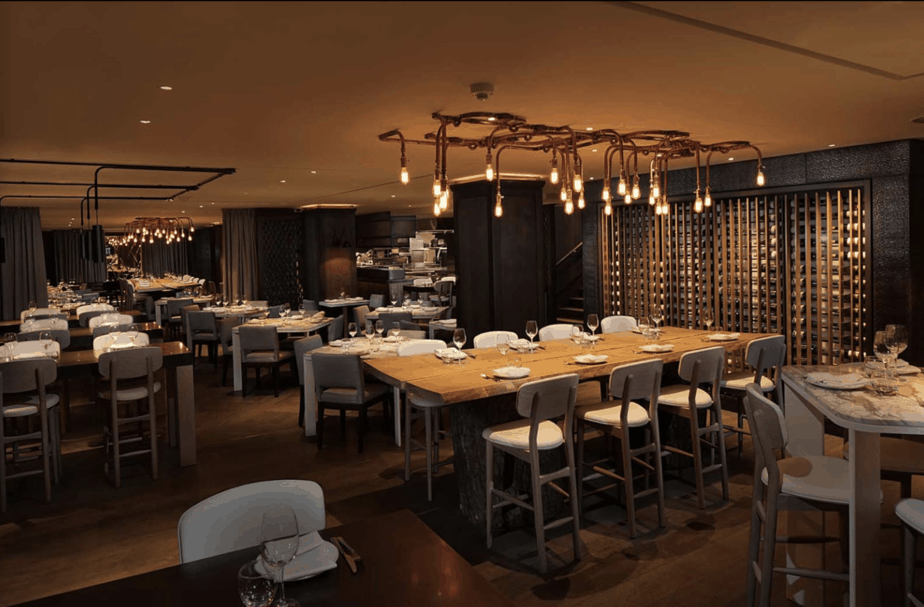 The food of the Middle East is loved across London. Al Hamra is a Lebanese restaurant in Mayfair, and one of the most affordable dining spots for the area.

Housed in a giant, plant filled dining space, Al Hamra does great authentic dishes with ample options for vegans and vegetarians. You’ll also be able to smoke shisha while you eat, if you like.

The Lebanese dining scene competition is rife in Mayfair. Just down the road from Al Hamra we find Noura; a more expensive, bistro-style space with a very similar menu.

Noura seats a large amount of guests in their plush dining room, where, on certain evenings, they are treated to live bellydancing performances.

A great spot for meat eaters and lovers of Lebanese kebab. 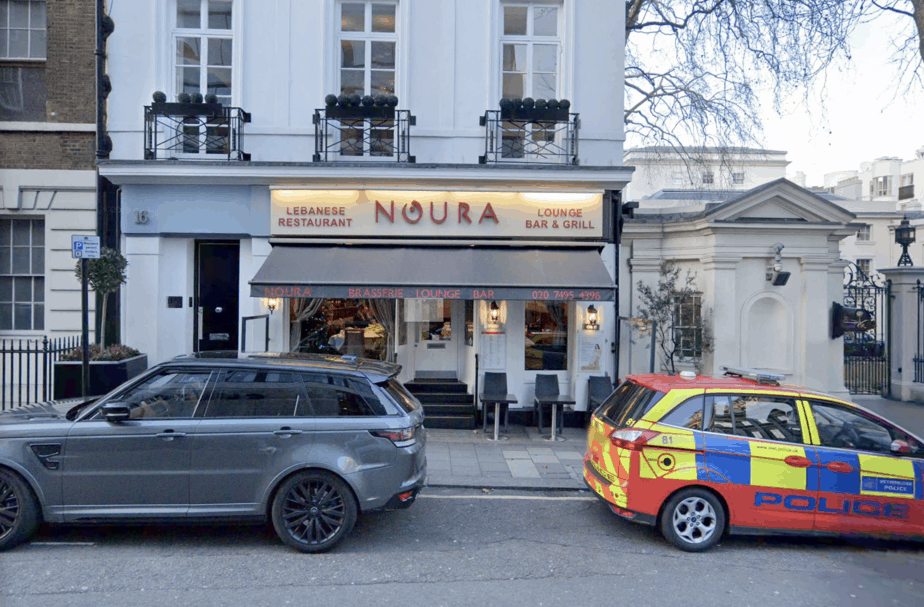 Noura – by Noura – Uploaded by them

Al Sultan is one more Lebanese spot that also belongs on Mayfair’s list of best restaurants. This is a more casual space, and instead of high-end cuisine they simply do the Lebanese mezze plates that we all know and love.

Individuals of all dietary requirements can dine in unison at Al Sultan, and the restaurant is fully booked most evenings. This is also one of the only spots for dining in Mayfair after 11pm. 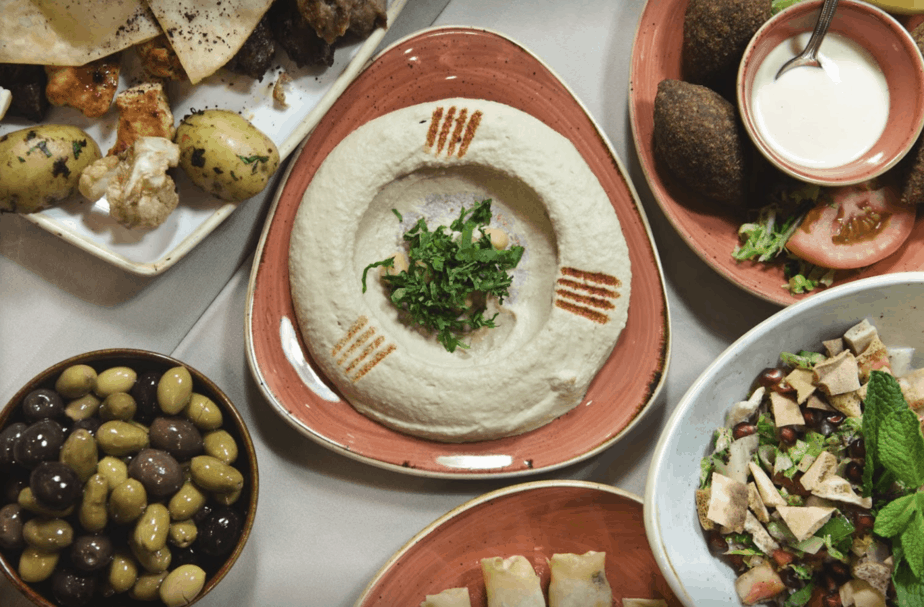 Al Sultan Restaurant – by Al Sultan – Uploaded by them

Compared to the lavish concept restaurants that saturate this neighborhood, Sofra isn’t much to look at. Rather, we come for the food: delicious, Northern Turkish cuisine made using ancient recipes carried over through centuries.

Sofra is an inexpensive and tasty place to eat, especially if you’re in Mayfair in need of food before midday. 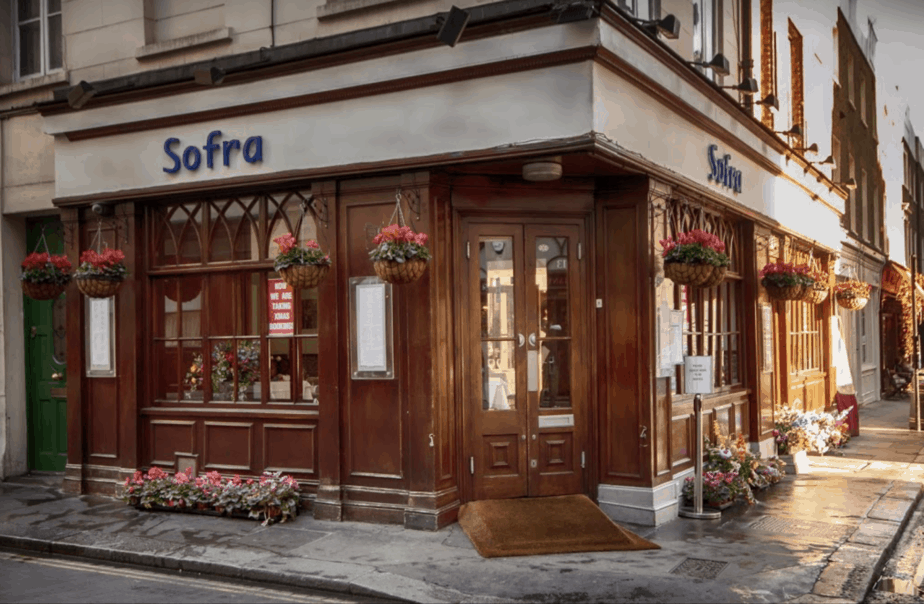 Sofra – by Sofra – Uploaded by them

Opening Hours: Monday to Sunday — 8am to 11pm

10. The Little Square in Mayfair, London

When the vast array of cuisines in Mayfair sends your head into a spin, The Little Square is here to save the day.

The restaurant markets itself as “eclectic”, offering dishes from all over the world on a carefully curated menu.

Set in a Parisian bistro-style space, you’ll eat America, Italian, Mediterranean and beyond. 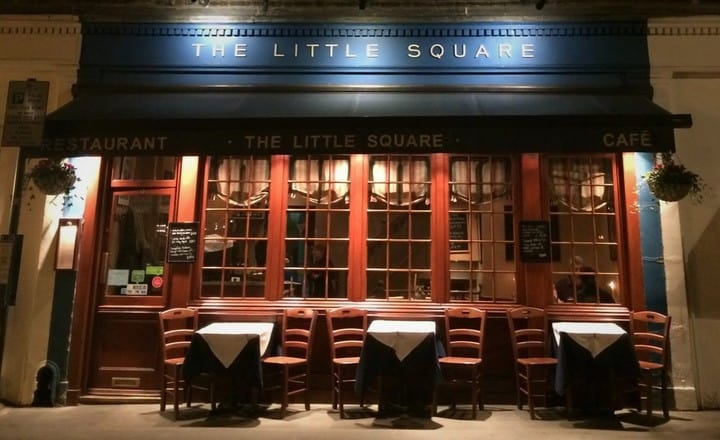 How to Celebrate your Bachelorette Party in London