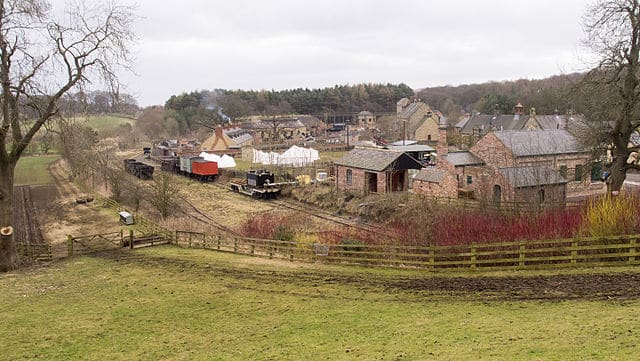 Beamish Museum is the first regional open-air museum in England. It is located at Beamish, near the town of Stanley, in County Durham.

Beamish initiated the concept of a living museum, by displaying duplicates or replaceable items. It was also an early example of the now commonplace practice of museums allowing visitors to touch objects.

The museum’s guiding principle is to preserve an example of everyday life in urban and rural North East England at the climax of industrialization in the early 20th century.

The restoration is specific to the late Victorian and Edwardian eras. Portions of the countryside are under the influence of the industrial revolution since 1825.

The museum has received multiple awards since it opened to visitors in 1972 and has influenced other living museums. It is also an educational resource that helps to preserve some traditional and rare north-country livestock breeds. 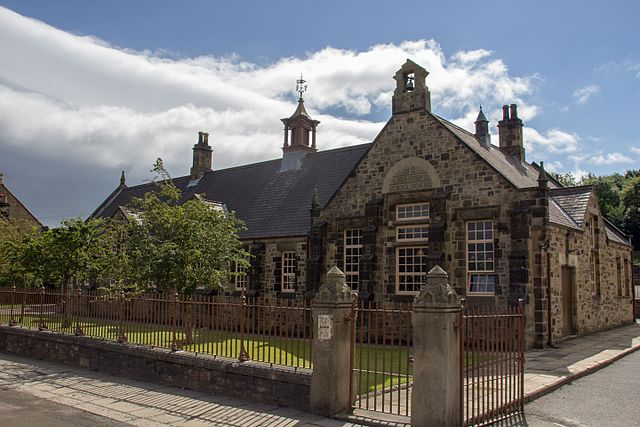 urging a collection of items of everyday history on a large scale. He was aiming to preserve the region’s customs and dialect.

He believed that the new museum would ‘attempt to make the history of the region live’ and illustrate the way of life of ordinary people. He hoped the museum would be run by desiring them to see the museum as theirs.

In 1966, a working party was established to set up a museum. It had the purpose of studying, collecting, preserving, and exhibiting buildings. The suitable location selected was Beamish Hall which was vacated by the National Caol Board. 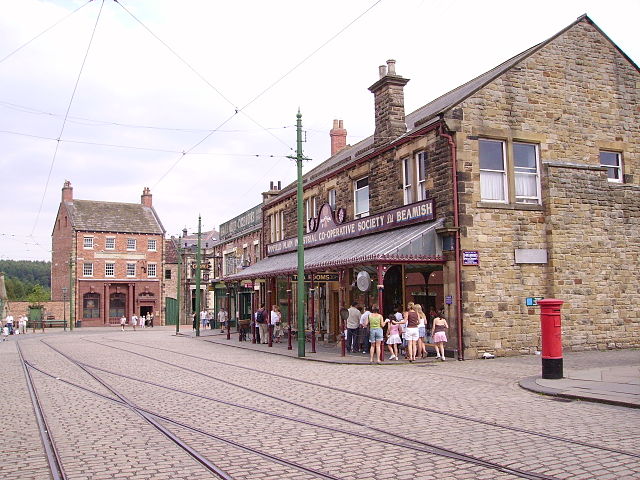 The museum was opened to visitors on its current site for the first time in 1972, with the first translocated buildings being erected the following year.

The first trams began operating on a short demonstration line in 1973, the town station was formally opened in 1976.

In 2006, as the Grand Master of the United Grand Lodge of England, The Duke of Kent visited, to open the town masonic lodge. 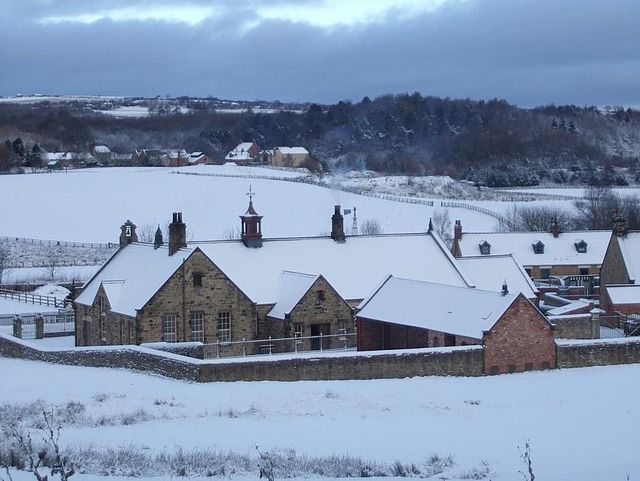 In the early 2000s, two large modern buildings were added this was to help the argument of the museum’s operations and storage capacity.

In 2010, the entrance building and tea rooms were refurbished. Further buildings were added and pit pony stables in the Pit Village, plus a bakery, chemist, and photographers were added to the town.

The museum’s future plans include the creation of a 1950s area, plus additions to the 1900s town and the Georgian area.

The development will include Aged Miner’s Homes, for use as a Homes For Memory dementia relief facility. Other plans for the town include a shopping arcade, as well as fire and police stations, and other municipal buildings.

The museums also have the components of an early cinema and those of a gasworks from Milnthorpe. It is intended to expand the Georgian area by the restoration of an existing watermill on the Beamish Burn.

6. General View of the Museum 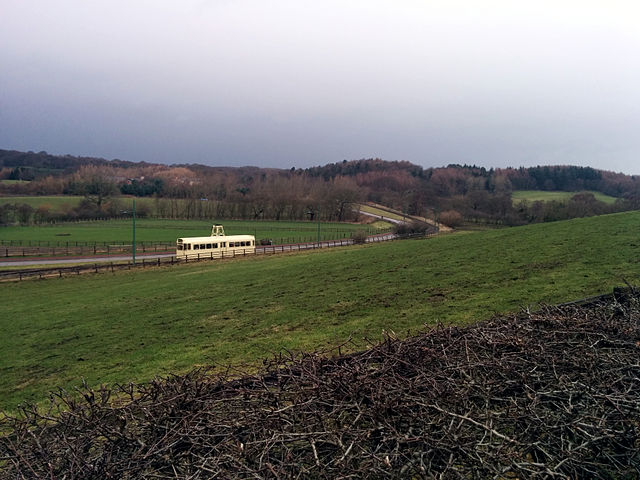 The approximately 350-acre once belonged to the Eden and Shafto families. It is a basin-shaped steep-sided valley with woodland areas.

Visitors enter the site via assorted marked footpaths, including adjacent to the entire tramway oval. It takes 20 minutes to walk at a relaxed pace from the entrance to the town.

The tramway oval serves as both an exhibit and as a free means of transport around the site for visitors, with stops at the entrance.

Beamish is financed and administered by a consortium of county councils. The museum is now operated as a registered charity but receives continuous support from local authorities.

After Frank Atkinson retired as director in 1987, the museum has been 96% self-funding for some years.

in 1913, the town area officially opened in 1985. The setting of Victorian buildings evolved into an urban setting in 1913.

The bakery was opened in 2013 and featured working ovens that produce food for sale to visitors. The bakery was included to represent the new businesses that sprang up to cater for the growing middle classes.

The building was sourced from Anfield Plain and was moved to Beamish in the late 1970s and early 1980s.

As for the motor garage, it was opened in 1994. It features a showroom to the front with a garage area to the rea.

The work is a replica of a typical garage of the era. The frontage has two stories, but the upper floor is only a small mezzanine and is not used as part of the display.

A two-storey sweet shop opened in 1994 and is meant to represent the typical family-run shops of the era. It serves traditional sweets and chocolate which are sold to the visitors.

There is also a pub that opened in the town in 1985. It originally stood in Bondgate in Bishop Auckland and was donated to the museum by its final owners. It flourished under the patronage of miners from Newton Cap and other collieries.

It was later under brewery ownership in the 20th Century when bought by S&N antecedent. The pub is fully operational and features both a front and back bar.

The interior includes the stuffed racing greyhound Jake’s Bonny Mary, which won nine trophies before being put on display in the Gerry in White le Head near Tantobie.

Next to the pub is a town stable that is presented as a typical jobmaster’s yard, with stables and a tack room. The interior is inspired by the Callaly Castle.

The Beamish Museum is influential in the Black Country Living Museum and more widely in the museum community. It is a significant educational resource locally. It also demonstrates its benefit to the local economy.

The museum has created a lasting bond between the museum and the community.

All in All, the museum was a great addition to the village and the community. It has been a great success in all of its 52 years.