British Holidays: All You Need To Know 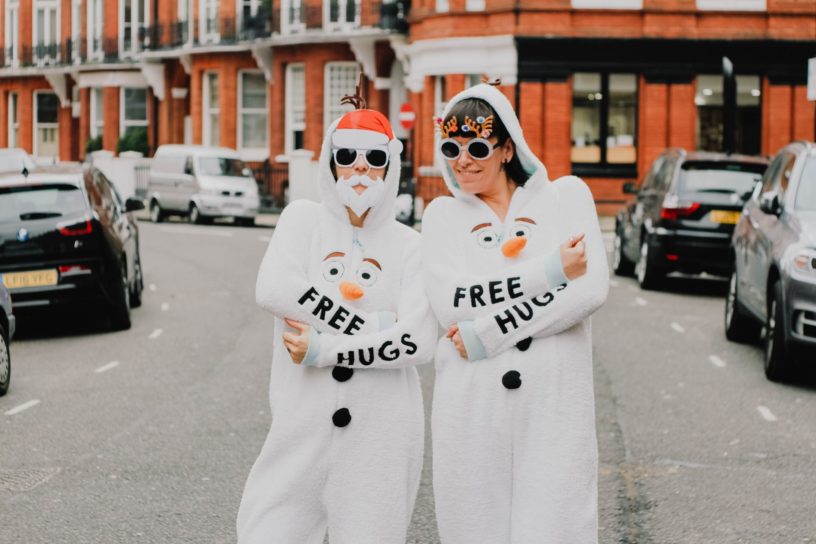 British Holidays: All You Need To Know

Public holidays, or bank holidays as they are known in Britain, are the days of the year when all British citizens get the day off work.

There are a few that cover all of Britain, and then a bunch more that are only relevant to certain sectors. For example, every year on the 2nd of December, Scotland celebrates St Andrew’s day and no one goes to work; but this does not encompass England, Ireland or Wales.

The following are the most important bank holidays you should know about if you’ll be traveling to Britain during festive seasons!

Like most of the world, the 25th of December is a holiday for all British citizens. This is Christmas Day, and there is no work, no school and absolutely no banking for a full 24 hours.

A lot of establishments will give their employees the day before Christmas off as well, the 24th of December. Those that don’t close on Christmas Eve entirely, will usually only have service through until 1pm. Most schools are also on vacation around this time, so kids have a few of the days before and after Christmas off too.

Christmas is a magical time in Britain, especially in London, where the streets are decorated and illuminated with lights and trees. 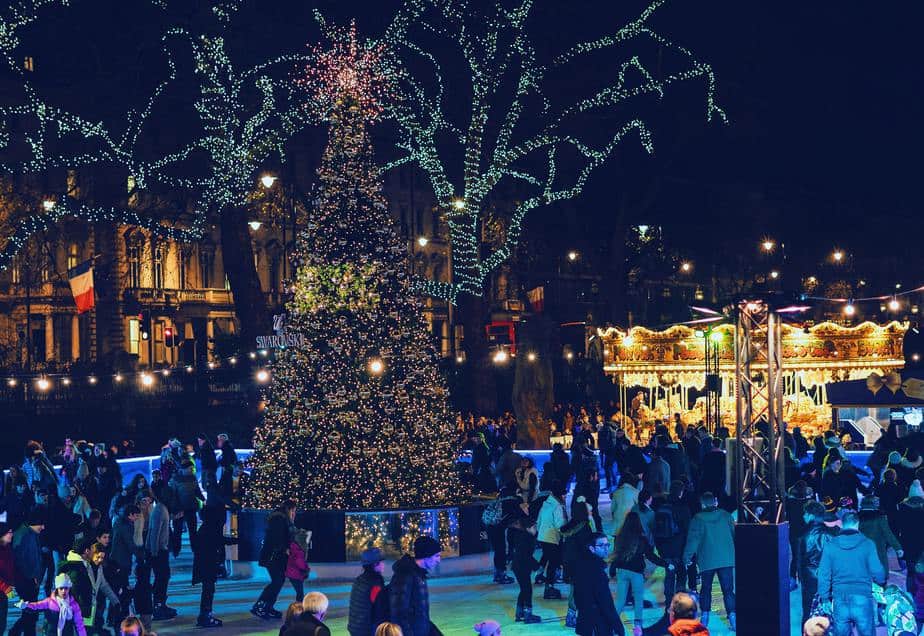 Boxing Day is the day immediately after Christmas, and this is a public holiday as well. The tradition of this day is thought to date back to when families across Britain would prepare a box of leftover treats and money from the Christmas Day celebrations, and leave them out for the postman or mailman.

These days, families treat Boxing Day as a time to visit family, take a day trip, or dine on leftovers from the feast the day before.

Boxing Day is observed in most countries in the world where Christmas is. This is a non-changing holiday, meaning it must take place on the 26th of December each year without exception.

Easter time is another important part of the year for the Brits. There are a few days of holiday around this celebration, namely Good Friday and Easter Monday. Shrove Tuesday is an observed holiday but the public are not given the day off.

The Easter celebration dates will change each year depending on the most suitable weekend in April. Because they require a Friday and a Monday, the dates will be different every year.

In Britain, Easter is celebrated through church services, a feast amongst family and hunting for chocolate eggs in the garden (or house if the weather is bad).

For the record: Easter in general is a religious holiday, and Easter Monday in Britain is considered a bank holiday. 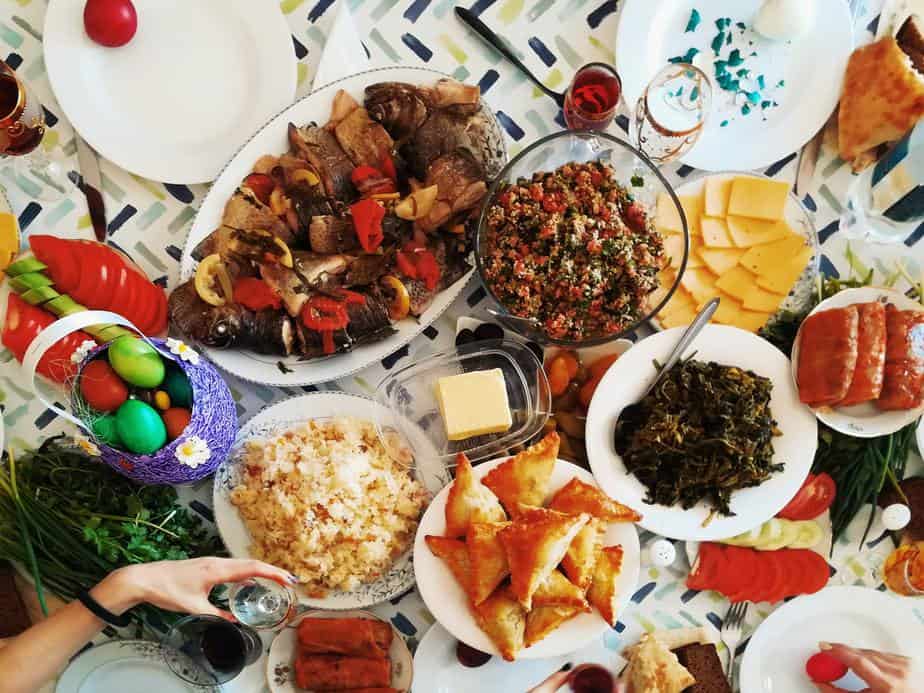 The Spring Bank Holiday in Britain will sometimes be referred to by locals as the May Holiday.

This is nothing more than a simple day off for all British citizens, granted by the government. There is no work, no school and no trading on this day, and Brits are encouraged to take advantage of their free Monday by taking a long weekend trip somewhere in the country.

Those who stay in London will be treated to a number of Spring Bank festivals around the city. The district of Kensington hosts a street food festival, while the district of Cooper’s Hill hosts a cheese-rolling one. 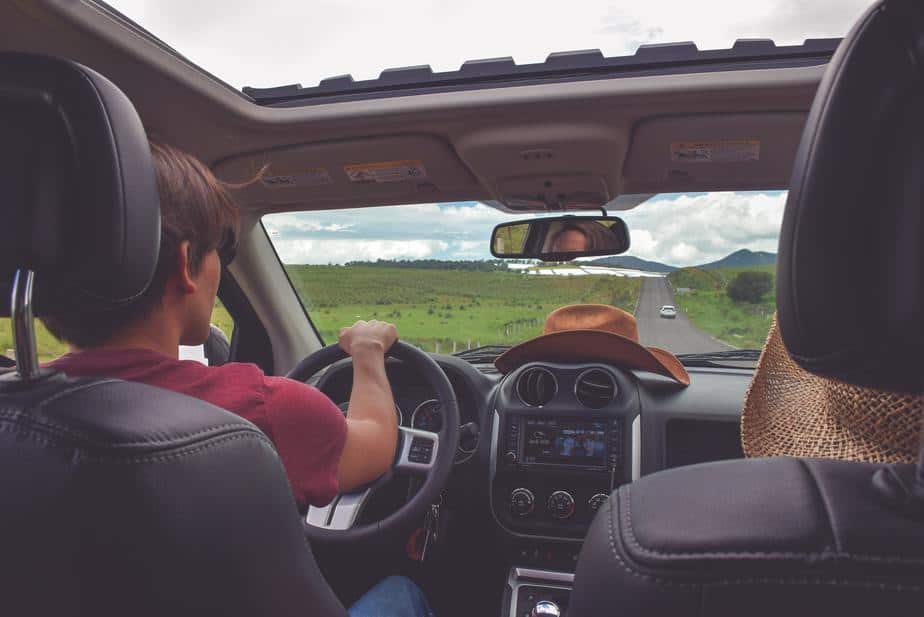 To further treat its citizens, Britain also observes a Summer Bank Holiday later in the year, either on the last Monday in August or the first Monday in September.

Like the Spring Bank Holiday, this day is also simply for Brits to do whatever they feel like. Most take a long weekend and enjoy the last of the summer heat. Others keep it local, flocking to all of the swimming facilities in the city.

Barbecues are customary on this day; basically anything that gets everyone outdoors is the aim of the game. The Late Summer Bank Holiday marks the end of summer in the northern hemisphere, and welcomes in the turn of the seasons. 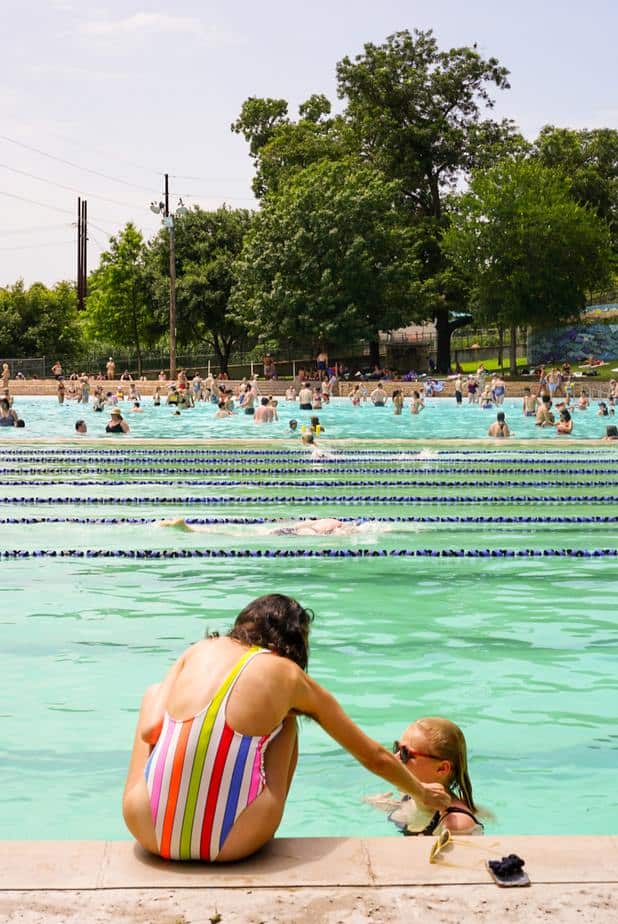 Other Key Days in Britain

There are many other holidays observed in Britain, however they do not see the citizens getting the day off.

Brits love Valentine’s Day, and celebrate by gifting their loved ones, bringing chocolates and treats to their places of work, and enjoying romantic dinners the evening of. This takes place on February 14th each year.

St Patrick’s Day is another big one on 18 March yearly. In Northern Ireland this day actually is a public holiday, and everyone gets the day off. The rest of Britain merely celebrate by heading out in the evening and getting very drunk at their nearest Irish pub. People also usually dress in outrageous green costumes. 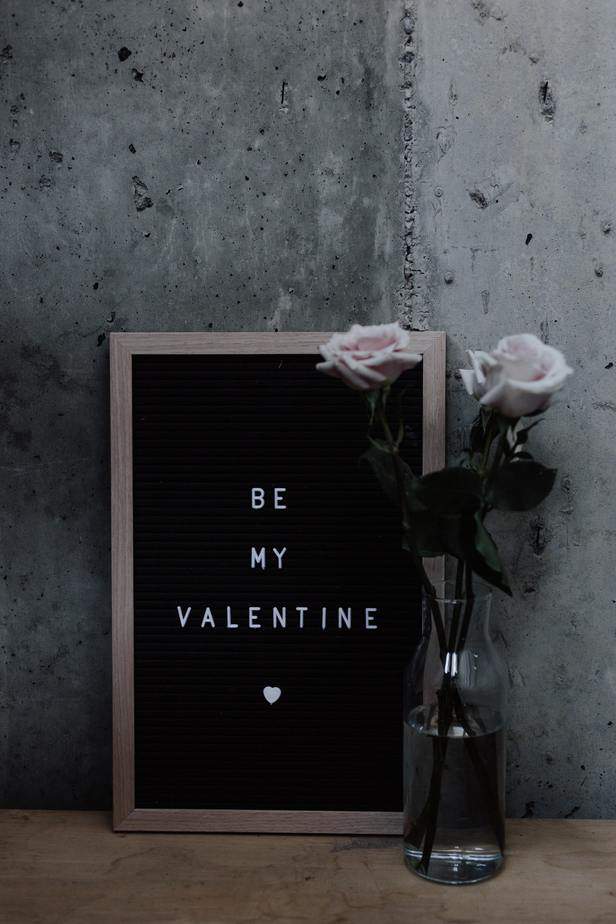 Halloween is not a public holiday in Britain, but the citizens love to get involved. The weekend nearest to the 31st of October is when children and adults take to the streets in attempt to trick or treat as they do in the United States.

Businesses and schools might also allow their workers and students to dress up for the day in scary attire.

In London, Halloween is celebrated with most of the nightclubs hosting parties dedicated to the theme. Attendees are encouraged to dress up and might received discounted entrance fees at the door for participating.