The 5 Best Thai Restaurants in London

Patara in London - by Patara - Uploaded by them

The 5 Best Thai Restaurants in London

Safe to say you can find every cuisine in the world being served somewhere in London. Also no surprise that the Brits love a good Thai restaurant, and as a result there are some truly phenomenal spots scattered through the city serving the best from the far east. 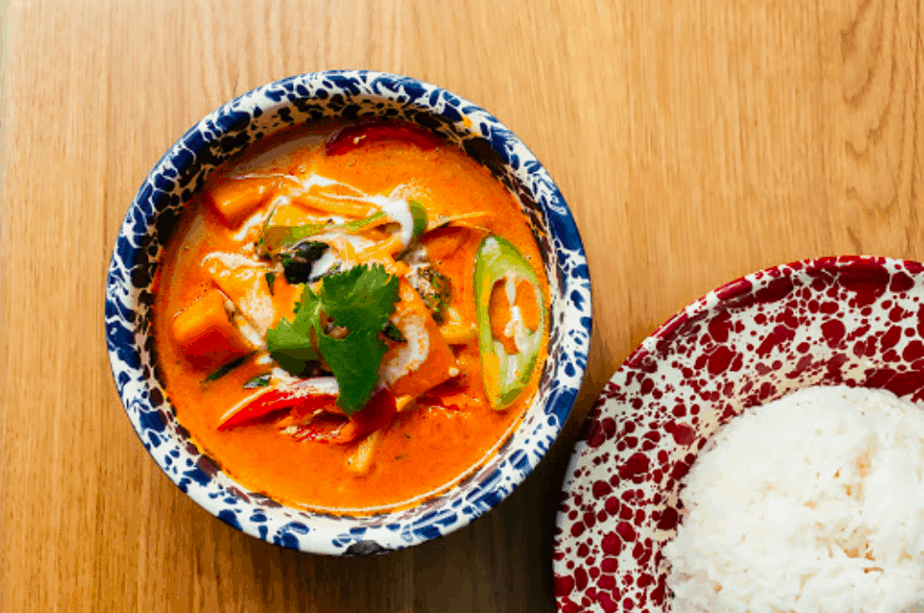 I pride myself on my ability to track down a good Pad Thai dish even in cities that I’m relatively new to. London, being the side that it is, took slightly longer to pin point but I’m ready to share my findings. For a true taste of Thailand in London, this is where you need to go…

Patara was a restaurant experiment brought over from Bangkok by a Thai family. Its quick success allowed the first restaurant to grow into a full chain of Thai eateries around the city center.

Patara is known for their impressive sea food menu. If you’ve eaten around London you’ll know how rare it is to eat seafood that doesn’t taste like it was frozen for two weeks before it was prepared. I don’t know how this Thai restaurant does it, but this is fresh sea food right in the heart of London. 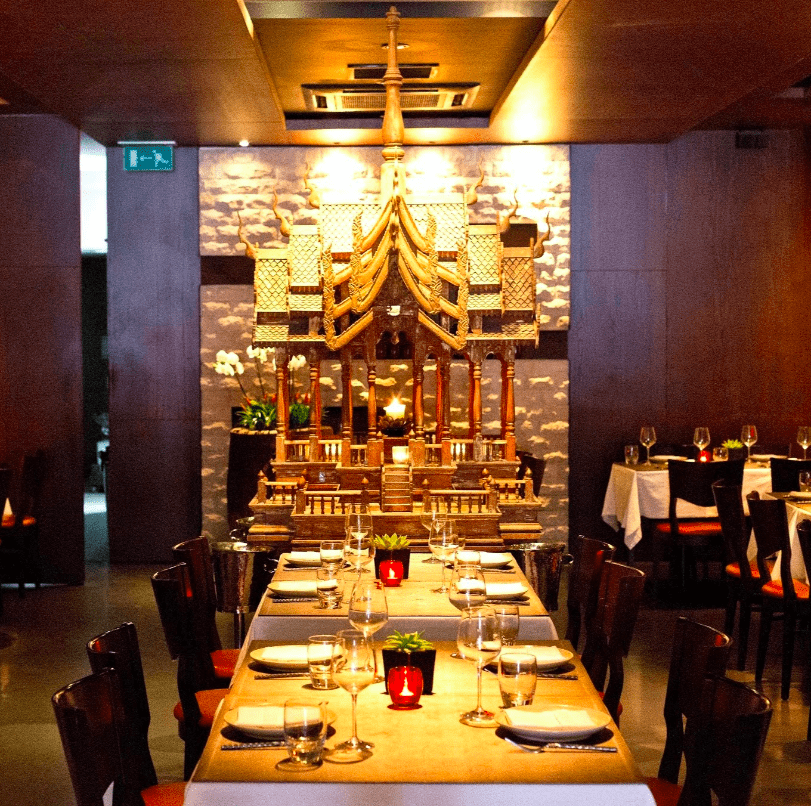 Patara in London – by Patara – Uploaded by them

Rosa’s Thai came to be in London in a similar way to Patara. It was also a highly experimental business venture straight from the east. It began as just a simple food stall on the London streets, and was eventually able to expand into one full sized restaurant, followed by an entire chain of restaurants.

Rosa’s Thai is authentic to the cuisine, but with a modern twist. This makes it appealing to the locals of Britain.

Again, my favorite branch of Rosa’s is in Soho. It’s a laid-back space with simple decor. Their prices are incredibly reasonable and the food is outstanding. 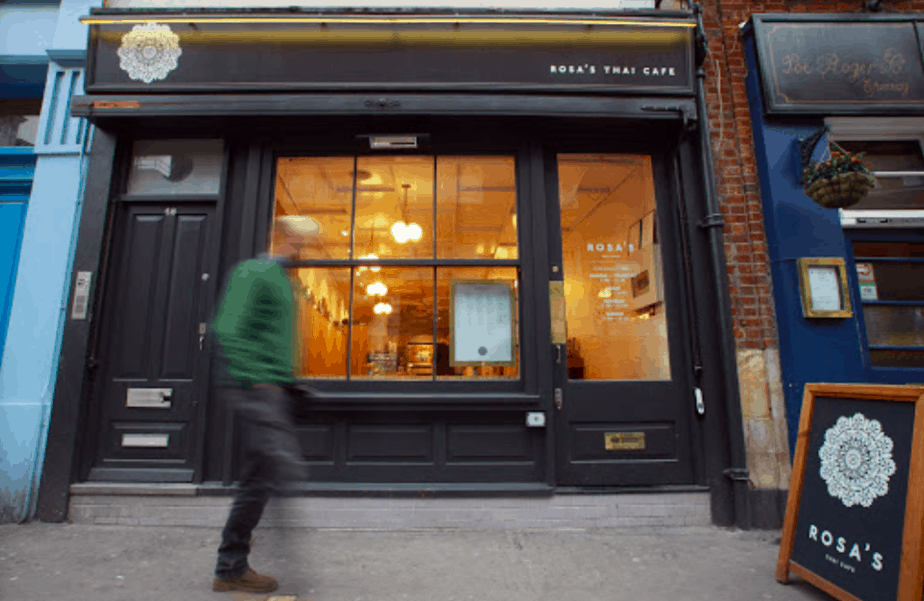 It is customary for Thai restaurants to serve complimentary prawn crackers and dips when a table sits down. This is one of few spots in London where the prawn crackers are suitable for vegans; they are made with vegetables and don’t actually use any fish products as they normally would.

What keeps me coming back to Soho every time I crave a foreign cuisine? Take a guided walking tour and you’ll quickly understand.

Another neighborhood worth a guided walking tour is good old Shoreditch. Here you’ll find some of the most interesting concept restaurants in all of London, with equally as quirky and interesting diners.

The Smoking Goat has taken the traditional ways of preparing meat in Thailand and brought them to London in a very modern eatery. The menu is inspired by the late-night canteens in Bangkok, where locals gather late into the evenings to dine on carefully barbecued meats. 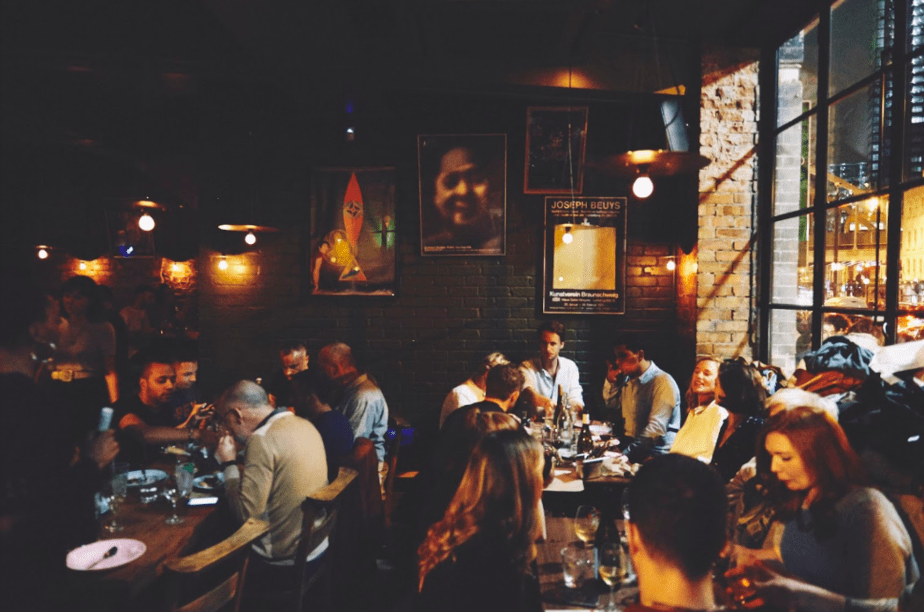 This is not the Thai restaurant where you’ll eat fragrant curries, or even a Pad Thai; this is a meat lovers haven through and through. Don’t be surprised if there is a 45 minute wait at the door for dinner service; calling ahead is always a good idea.

The Begging Bowl in London

Thailand is where street food largely originated, and The Begging Bowl are attempting to bring this original way of enjoying the cuisine to London.

Once inside you’ll dine on a very short menu of specialized Thai dishes, served in tapas style bowls and plates so that you have room to try a bit of everything. You’ll pay ₤1 for an unlimited serving of rice throughout your dining experience — in Thailand, rice is an accompaniment to all dishes. 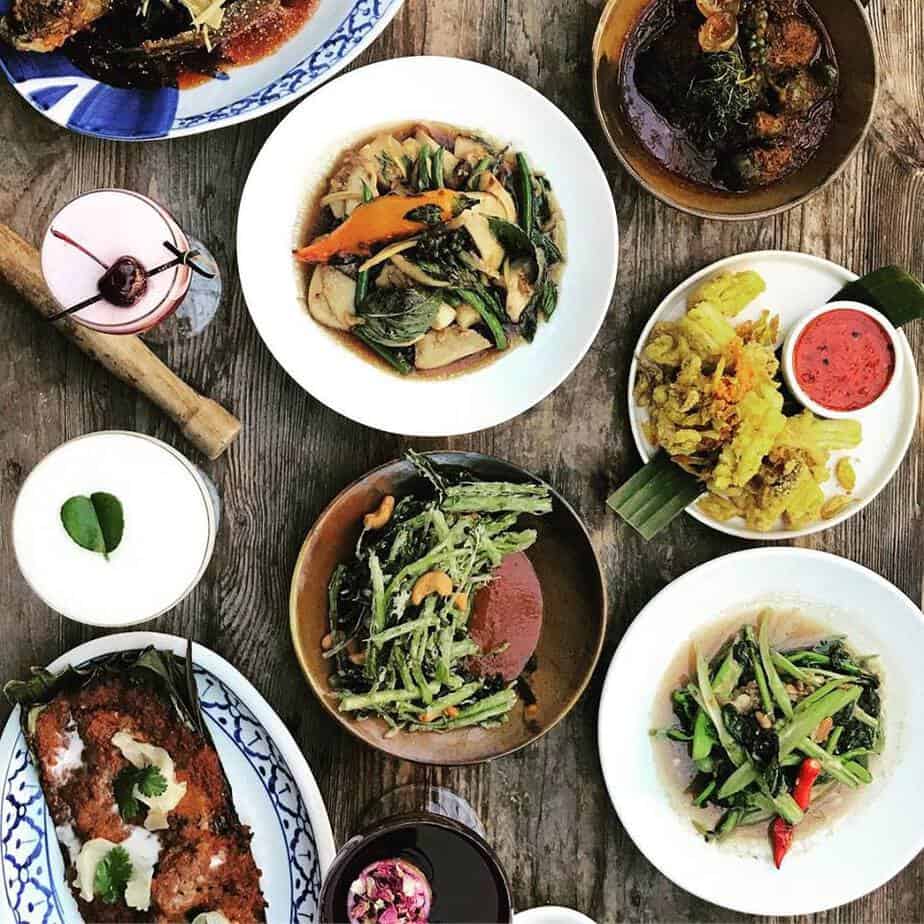 Booking is only allowed for groups of six or larger; so you’ll unfortunately have to join the queue if there are only a few of you wanting to dine inside. The restaurant is in Peckham, quite far south of the city center.

I found this absolute gem in Brixton by accident while looking for the entrance to a street market.

This is some of the best and most reasonably priced Thai food in all of London, and the most generous portions. It’s a very laid back restaurant with a quirky interior. At first glance one would likely pass to the next restaurant instead of giving it a chance. 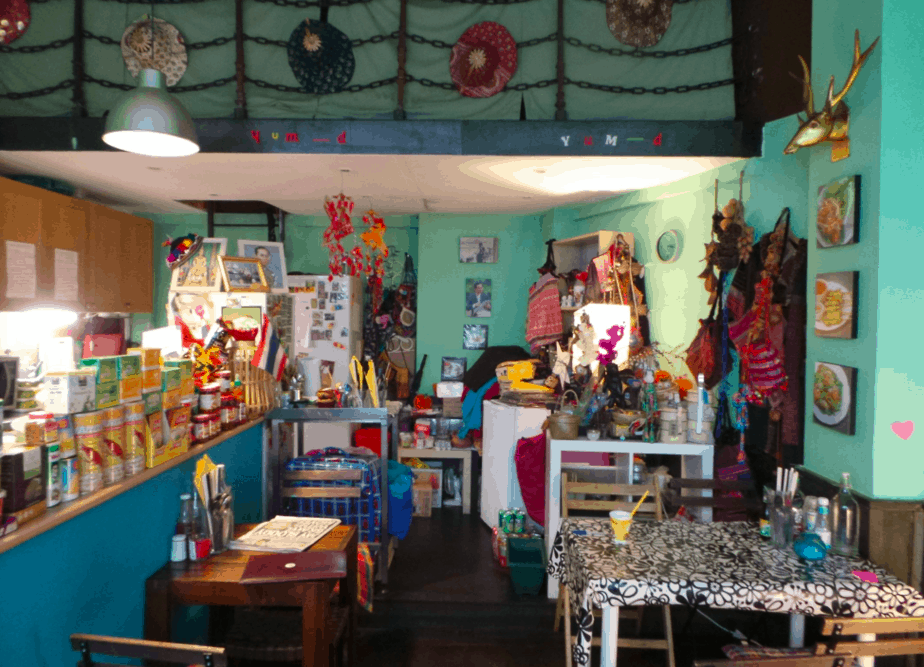 You’ll be glad you did. The food is authentic to the Thai cuisine and they have all the curries, rice bowls, means and noodle dishes you’d expect to find in a traditional space. The kitchen are also very happy to adjust any of the menu items to be vegan friendly.

This restaurant is only able to accept cash at this time, so be sure to draw before you go. You may also bring your own alcoholic beverages as they don’t have a menu of their own.