The Best Indian Restaurants in London

Dishoom in London - by Dishoom - Uploaded by them

The Best Indian Restaurants in London

A recent look at restaurant profit margins within Great Britain proved that locals actually prefer eating Indian over traditional English food. Twice as much Indian food is sold in Britain as local cuisine.

This comes as no surprise since there is such a large Indian, Bangladesh and Pakistani community within Greater London; with most of the immigrants involved in the hospitality industry in one way or another. 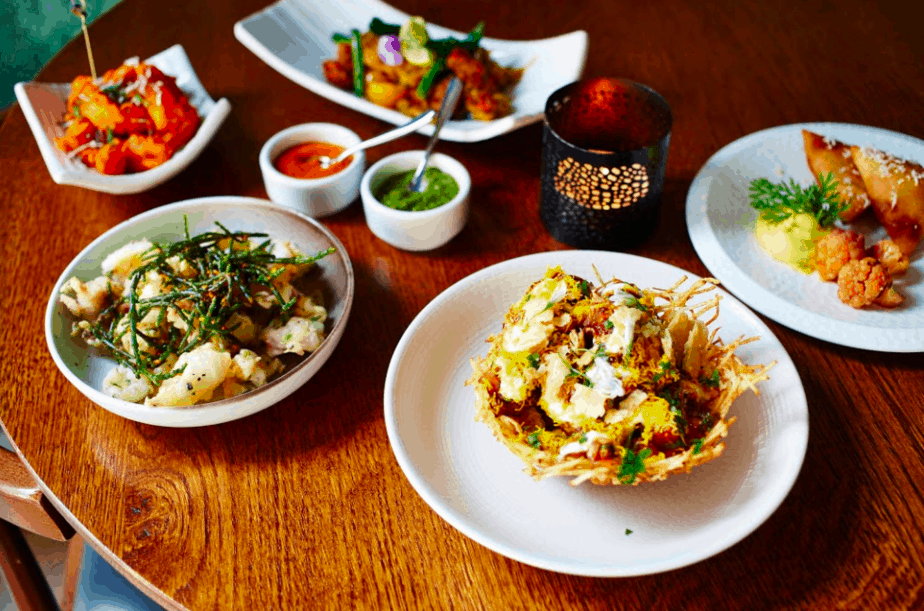 Trishna in London – by Trishna – Uploaded by them

London has some of the best Indian restaurants on the continent. When craving South Asian foods the following will more than satisfy.

Tayyabs is the Punjabi restaurant that took London by storm. It’s a loud, vibrant diner style eatery famous for their meat dishes and low prices.

This restaurant is always full — I say this with no work of exaggeration. The space is made up of three floors and the average wait time should you arrive during peak dining times is an hour and a half. Booking a table is therefore highly recommended, though not always possible.

Punjabi food embraces a lot of meat and a lot of fragrant flavors. For meat eaters Tayyabs is a dream; vegans and vegetarians have a few dishes to choose from and can also eat all of the naan breads excluding the butter ones. Note that it is bring your own booze; Tayyabs doesn’t have an alcoholic menu.

If this is your first time out in Whitechapel you should definitely arrange for a guided walking tour up to Brick Lane a few blocks from the restaurant. This is a historic part of London!

Trishna is in Marylebone; a quaint part of London where you can find a number of unusual museums and rooftop bars.

The restaurant is itself a unique concept in the Indian food world. It seeks to bring all of the cuisines from the coast of India to the city of London. These are fresher flavors than you’re probably used to from traditional inland Indian cuisine. The coast uses a lot of coconut, mangoes, light herbs and fish. 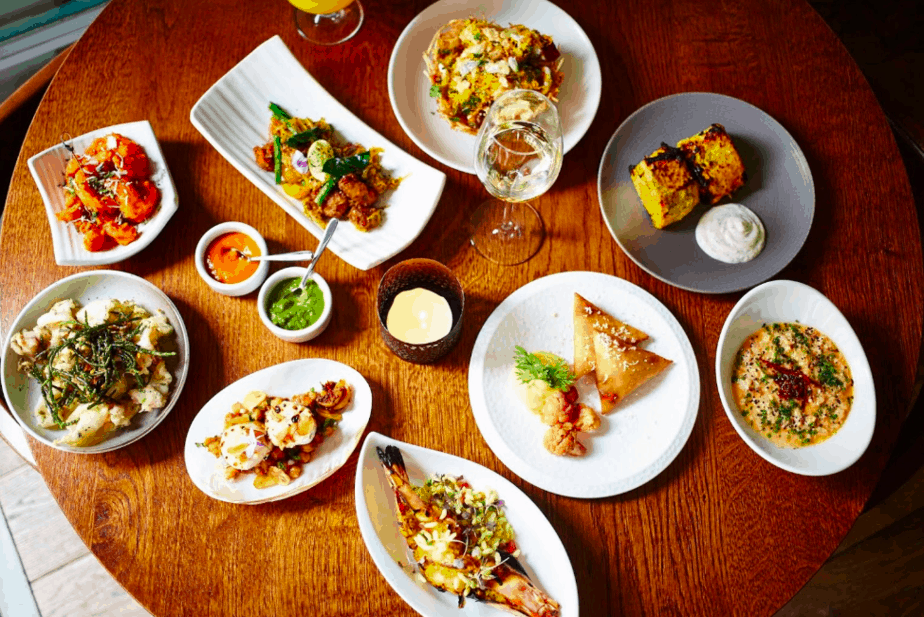 Trishna in London – by Trishna – Uploaded by them

Trishna is considered more of an upmarket restaurant, despite the prices being extremely low. A great spot for date night in London or a birthday celebration. The menu is friendly to vegans and vegetarians with a number of options for each.

I recommend this restaurant to anyone who enjoys seafood based Indian cuisine. They also offer a tea library in which one chooses from a list of tea based cocktails via a storybook menu.

Dishoom have branches all over London and have grown into one of the city’s favorite Indian eateries. The concept is that of trendy Bombay cafes as you’d find them in the native lands.

There are branches in Kensington, Carnaby and King’s Cross, but I prefer the Shoreditch location above them all. If you’ve experienced Shoreditch in any capacity, perhaps though a guided walking tour, you’ll understand why eating in this neighborhood is always wonderful.

Dishoom will test your will power and patience; the average wait time to eat here is an hour, often an hour and a half on weekends. 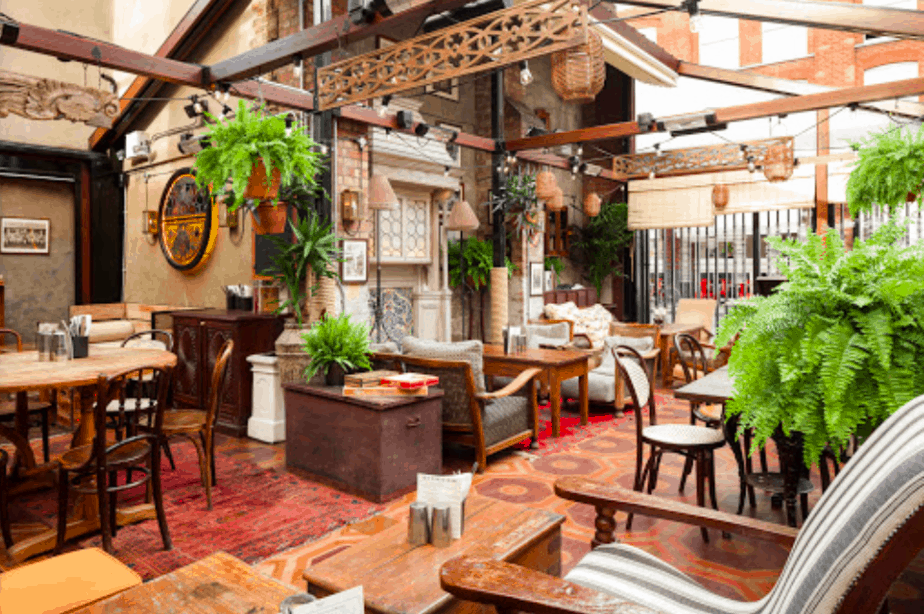 Dishoom in London – by Dishoom – Uploaded by them

Good things come to those who wait and I’ve not met a single person who wasn’t beyond satisfied and willing to do it all again the next day just to eat here. Drinks are served while you’re in the line and you can also make use of the bar as needed.

Dishoom is the epitome of authentic but modern Indian food. This is a dining experience best shared; pile your table with multiple different dishes and breads, & really dig into everything.

Opening Hours: Monday to Sunday – 8am to 11pm

Roti Chai is just two blocks from the northernmost entrance to Hyde Park. It’s one of the only spots in London where you can eat Indian food street style, just as you would if you were to visit the country itself.

Dining at Roti Chai can almost be equated to enjoying Indian tapas. The plates are small and you’ll enjoy multiple dishes instead of just one specific dish. This is, however, only how you’ll eat on the first floor. 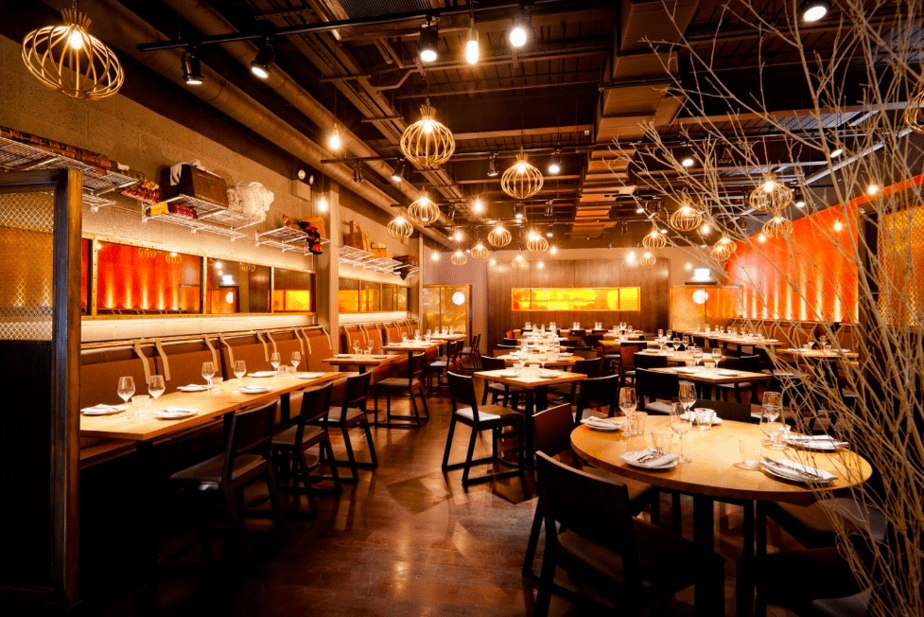 Roti Chai in London – by Roti Chai – Uploaded by them

The ground level of the restaurant is more of a formal restaurant space. The two floors even make use of two different menus. Downstairs is ideal for more intimate dining.

The India Club in London

The India Club has been a part of London since 1946. It is known amongst locals as a city institution and it has not changed since it arrived; not the menu nor the decor have been altered in any way.

It’s a simple, no nonsense eatery with a menu that will blow your mind. The menu is best for sharing; most diners will order a few plates and share them alongside basmati rice and naan breads. 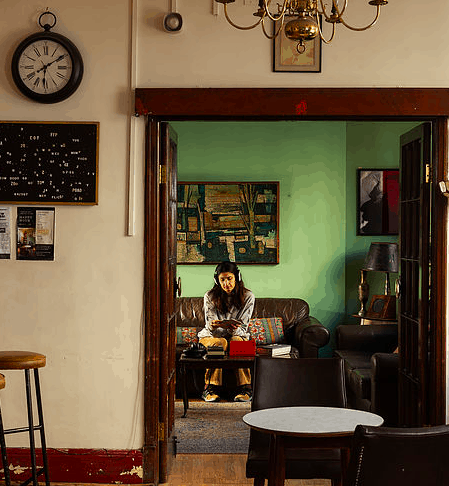 Like most authentic Indian restaurants in London this is a BYOB establishment.

The India Club is right next to the Aldwych Theatre. It is generally busy before and after show times; during performances then most of the eatery is open for walk ins.