A Guide to London’s postcodes 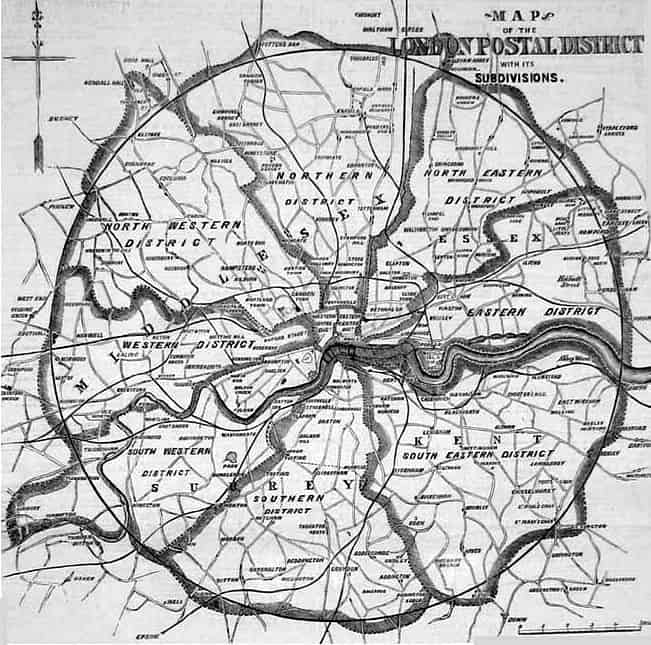 A Guide to London’s postcodes

As you wander around the magical streets of London on a rainy morning, it might feel like you are in a movie. With the foggy sky, beautiful architecture, historical sights, and people bustling to and from work, your dreams of moving to another country and relocating to a capital city have come true.

However, before you can find the ‘flat’ of your dreams in Notting Hill or the West End, you need to figure out the postcode system that rules the sprawling capital city. With letters and numbers combined to make it almost TOO easy to find your work building or favorite restaurant, we have broken down this system to tell you all the details you need to know to make your way around with ease.

A History of London’s postcodes

Let’s dive a little bit into the history of the postcode system in London. Postcodes are one of the mainstays in London, along with expensive pints and numerous bridges connecting the city over the Thames. Postcodes aren’t just a tool to help you get around with your smartphone, but used to represent – and sometimes still do – the ‘best’ and most elite areas to live in.

Before postcodes were used in London, the mail system was a mess. Your long-awaited letter would be delivered to the neighborhood a few blocks over from yours, causing frustration and confusion. The population boom that occurred in the 19th century when people suddenly – and quickly – migrated to the capital led to the need for a new and efficient system.

The new postcode system that arose in the 19th century numbered 100,000 houses and renamed almost 5,000 areas to help organize the ever-growing metropolis. However, despite the creation of the organized system, problems still arose in the following years.

Problems continued, causing the need for a new solution within the capital. The new program proposed dividing London into 10 postal districts. The system was proposed by Sir Rowland Hill, and focused on organizing the immediate area around the 12 miles surrounding central London.

Due to his great idea, Sir Rowland was later appointed Secretary to the Postmaster General in the mid-19th century and continued to help the layout of the city and organizational skills until he retired in 1864.

During the 1850s, the organizational strategy set forth by Hillgreatly improved the efficiency of the mail system within London. The public only had to add their initials to the ends of their own letters to help the post offices sort through the thousands of local letters per day.

Instead of the letters all being redirected to the Chief Office in the center of the city, the local post centers could now take charge of organizing the mail in their appointed neighborhoods. 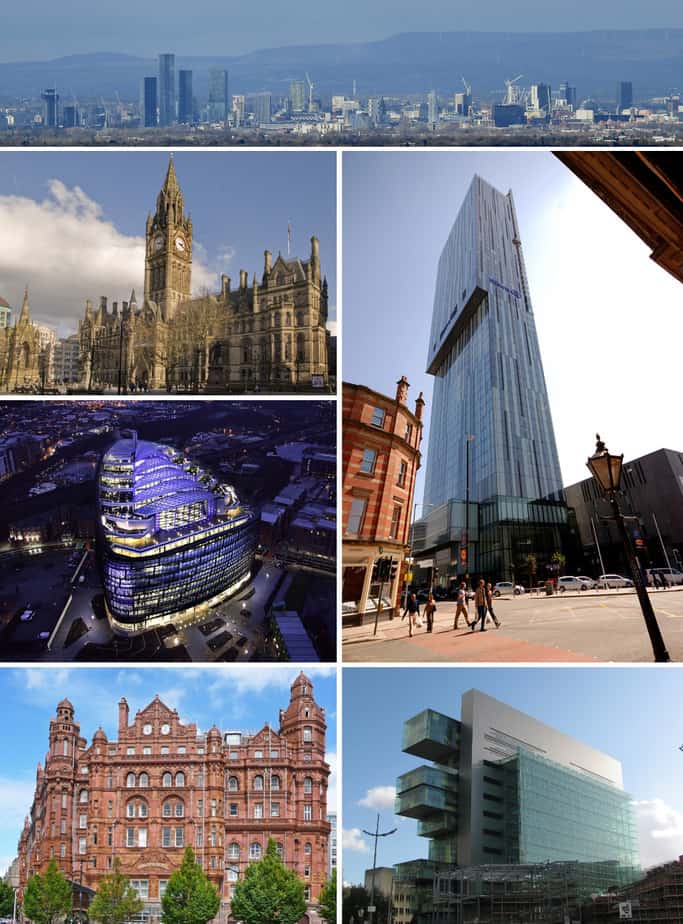 Due to the growing organizational skills used by the post offices in London, other nearby towns and cities began to see how they were operating – and how it worked so well. As a result,  Manchester and other major cities in the United Kingdom began following suit with their postcodes, using the initial of the town name and the number of the local district in the area to help coordinate the mail delivery.

New Changes to the mail system 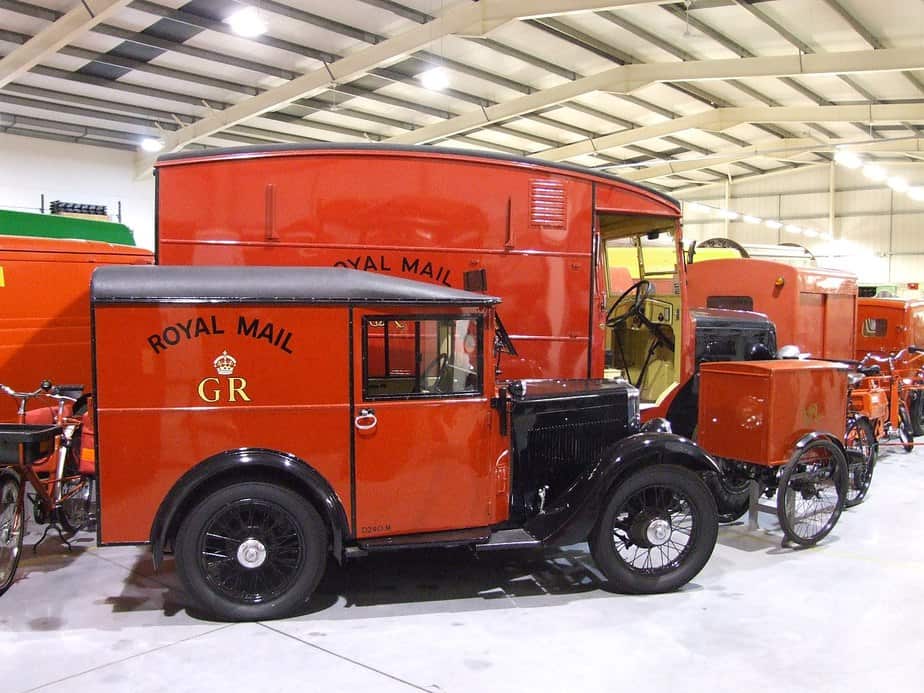 The new changes that occurred after the 1850s included refining the post system during World War I to help the women who were in charge of the workforce. Since the women were basically the ones running the country while the men were fighting for their country, they had to come up with more effective methods that simplified their lives.

Although they simplified the mail system and created sub-districts to use with serial numbers, it still created some problems when it came to borough boundaries. The mail system had to figure out how to create the new districts, such as E1 being for Bethnal Green or Bow.

The numbering system needed to be refined, so it made greater sense and was easier to logically figure out without extensive knowledge of the mail system. Even though the map may say that NW1 is closer to the center of the city, NW2 is much further out – and not right next to NW1, as you might think.

Furthermore, more confusion arose when London postal addresses become confusing with the newly appointed county boundaries. For example, instead of having a town being in the Greater London area, it would now be included in the surrounding areas, such as Surrey or Kent.

With some re-vamps to the existing postcodes, the mail system stayed in place until the late 1960s. During this decade, changes occurred to help postcodes become readable via machine, making it easier to print on envelopes. The system was finalized in 1974 after Norwich, the last town, was recoded.

The final change to the postcode system in London took place in the 1980s, with the Optical Character Recognition system helping to sort mail quicker and more effectively. This system automatically deciphers the printed postcode and prints the corresponding dots on the envelopes for mail delivery, helping streamline the entire process for the modern era.