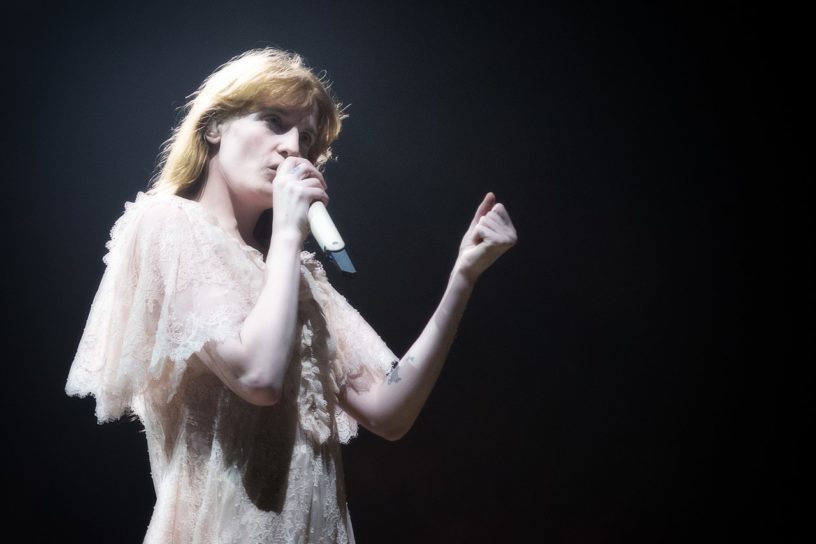 The city of London has bred some successful people over the years, with many of them finding fame and fortune over the seas in places like Hollywood and New York City.

The following are ten of the most renowned and well known; a few still call London home, while others have built their lives around the world.

Kate Moss is one of the biggest names in the fashion and modeling industries in both the UK, the United States & across Europe. She lived all of her early life in Greater London but was discovered by an agent at the age of 14 while in JFK Airport in New York City.

That was in 1988, near the end of the supermodel era, and Kate Moss arose onto the scene just in time. She now lives in Costwold which is about a two and a half hour drive from London Central. 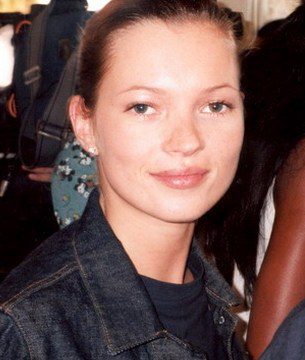 Another huge name in the same industries as our girl Kate, Naomi was recruited a few years before her at the age of 15. She was discovered in London whilst living in the neighborhood of Lambeth.

Naomi Campbell was the first black model to ever appear on the cover of British Vogue. The same goes for TIME Magazine, French Vogue and Russian Vogue. She paved the way for models of color within the fashion world and has gone on to be an incredibly successful businesswoman. 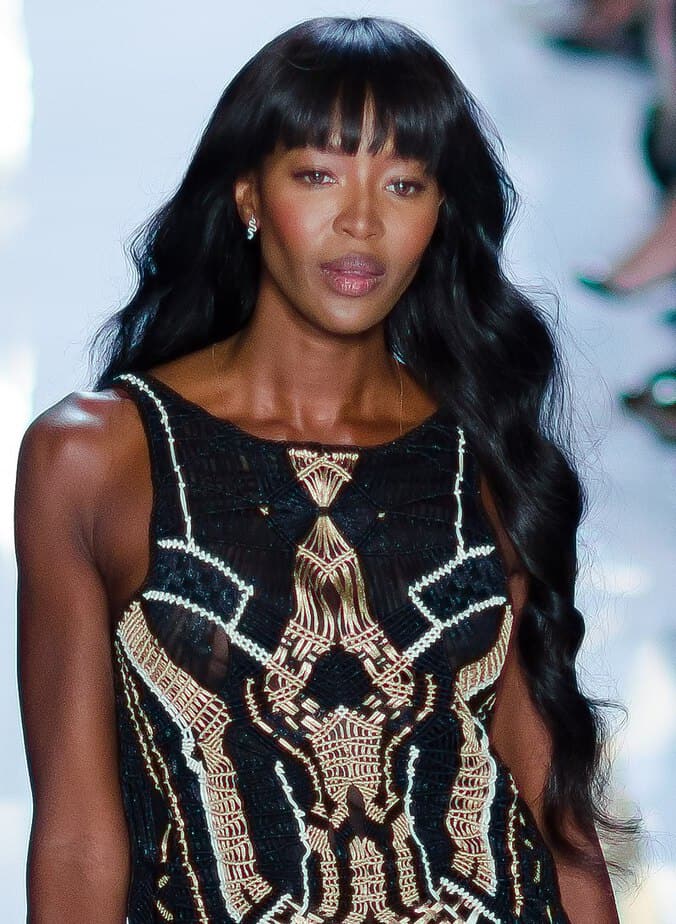 You might know her better as the phenomenal lead singer of the band Florence and the Machine. Florence Welch came down from musical heaven straight into the town of Camberwell; she lives on in South London to this day, staying true to her roots.

The band tour the world but put a lot of effort into performing regularly in their home city. 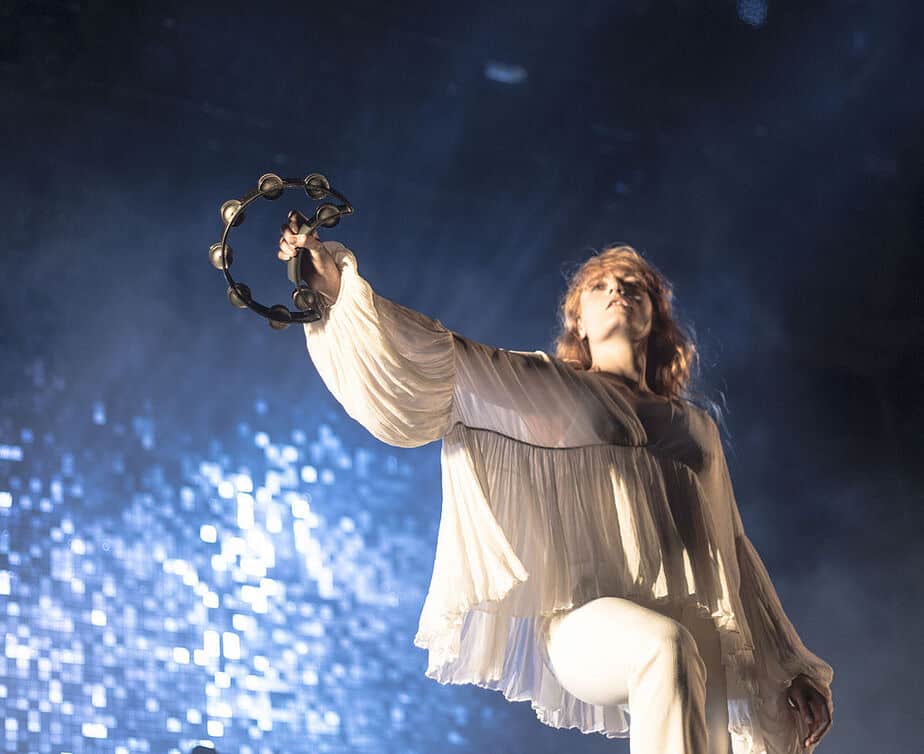 A lot of people automatically associate Hitchcock to the United States because of his tremendous success as a Hollywood filmmaker. Little do they know he was actually born in the small neighborhood of Leytonstone in East London, and produced most of his pictures from England and not in the United States.

A lot of people also assume that they might be able to visit his grave whilst in London. This is not possible as Hitchcock’s ashes were actually scattered into the Pacific Ocean. 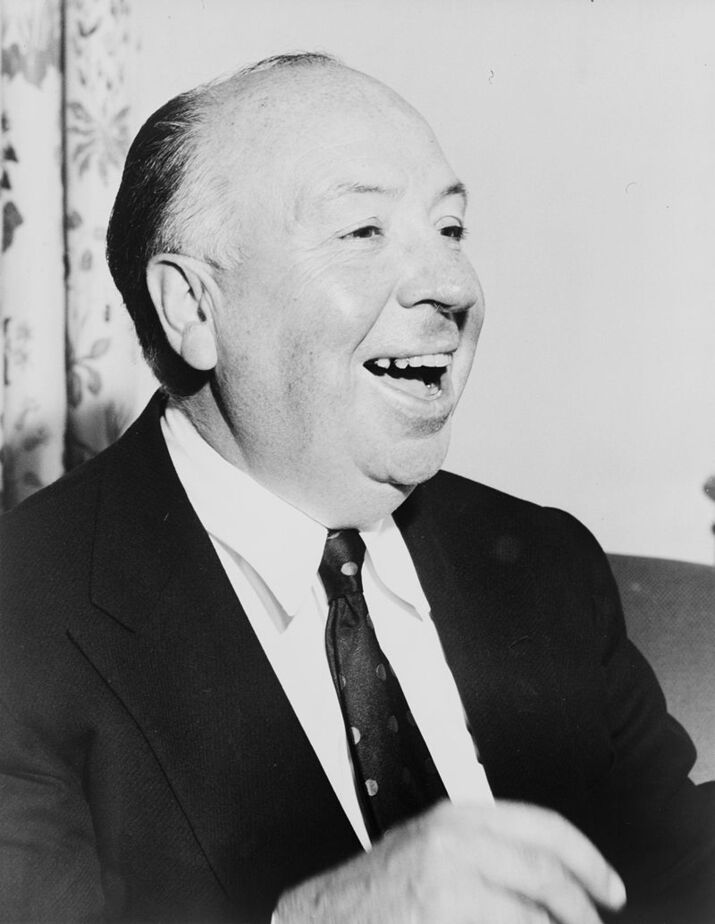 We all owe London a big thank you for the blessing that is Helena Bonham Carter. She’s an actress and Academy Award Nominee; you’ll know her from Harry Potter, Sweeny Todd and even Fight Club.

She married filmmaker Tim Burton and the couple now live in Belsize Park, north of Camden in London. If you ever get the opportunity for a guided walking tour through this part of town I highly recommend it. 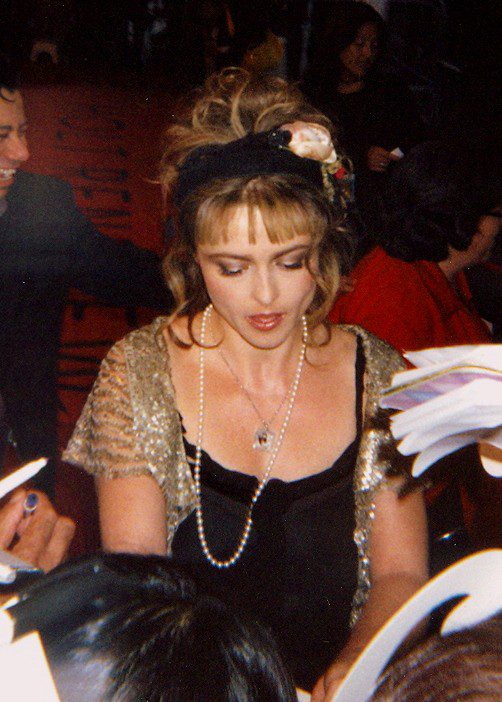 Richmond is the town that sits in the halfway point between central London and Heathrow Airport. Actress Keira Knightley, best known for her roles in period piece films, was born here in 1985.

She lives between London and the United States, depending on what projects she currently has in the works. 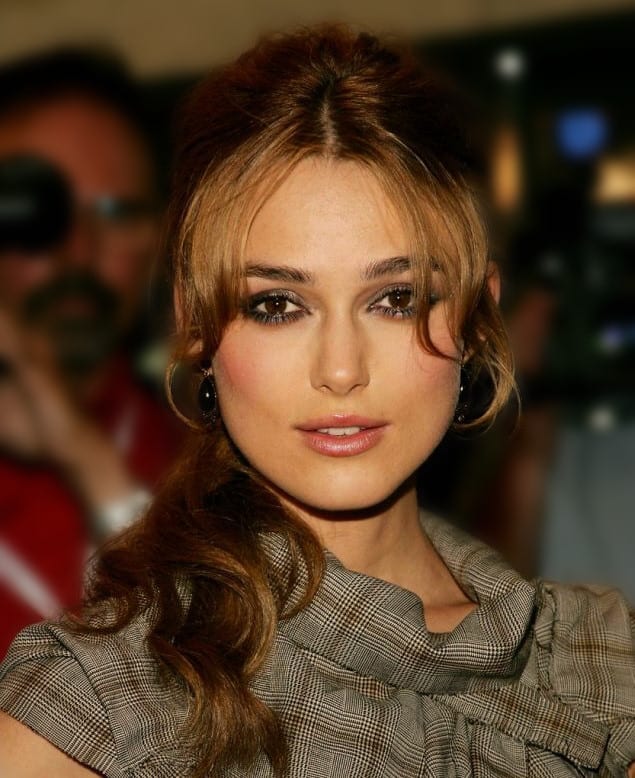 Anna Wintour is a British national treasure. She has been the acting editor in chief of Vogue Magazine since 1988. She was born and raised in Hampstead Heath, north of London Central and Hyde Park.

She lives and works in New York City, but makes frequent trips back to London and other parts of Europe for work purposes. 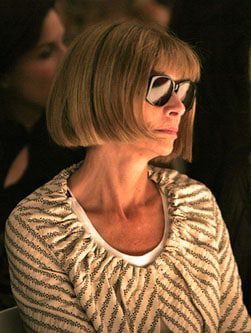 Charlie Chaplin found his success only after her landed in the United States. He was part of the migration that took place from the UK when Ellis Island Port was open for entry in 1907.

Walworth is a neighborhood in central London; Chaplin was born here in 1889. After his comedy and film career took off in the United States he spent little time in his hometown, but his legacy is held proudly by the people of Walworth to this day. 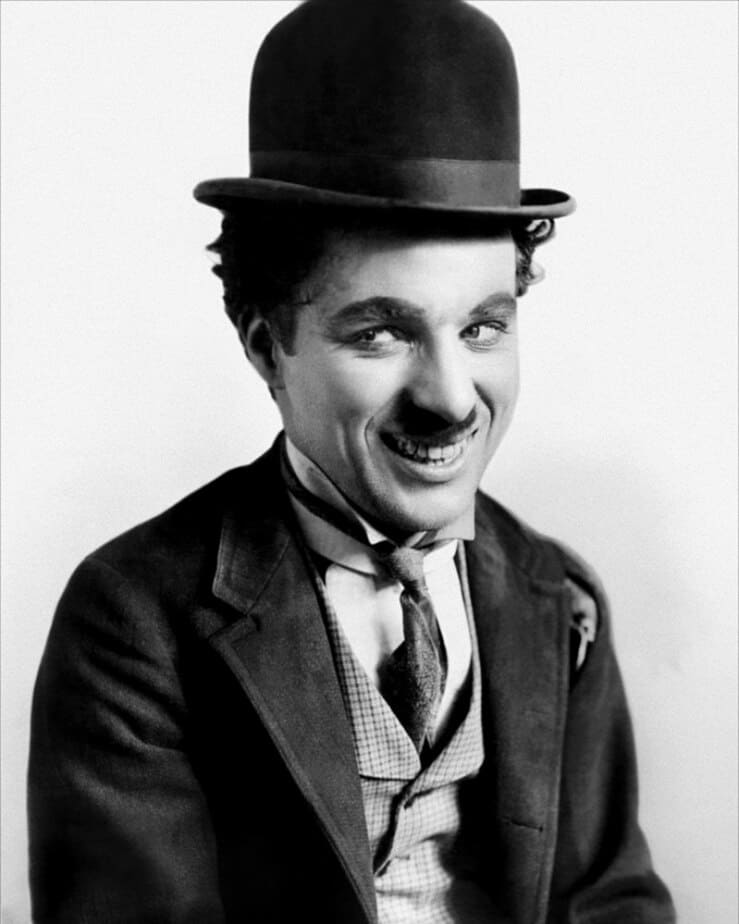 Emilia Clarke is probably better known as the dragon queen Khaleesi from the recent hit series Game of Thrones. This was her debut as an actress to the world and she starred alongside a combination of British and American cast members.

She hails from the grassy green village of Oxfordshire near London. Today she lives in Hampstead closer to London ’s center, and also owns a house in Venice Beach, California. 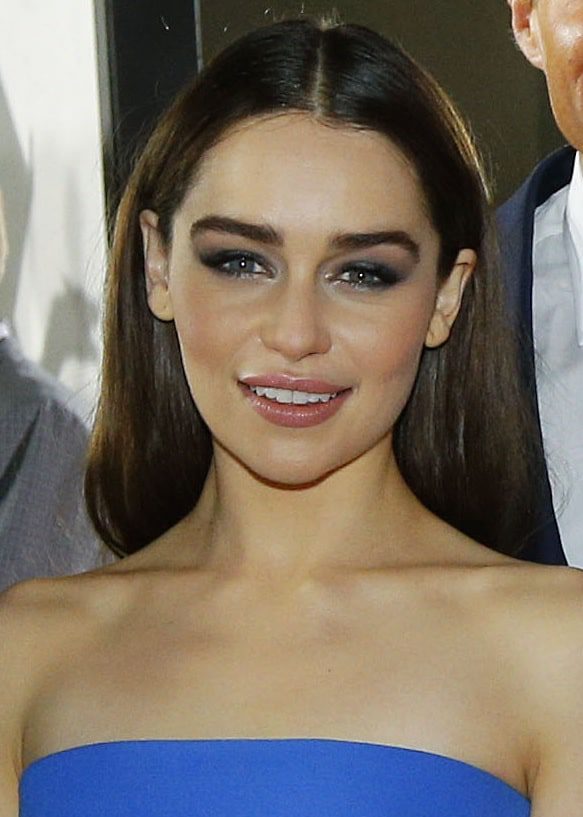 Chiswick is situated in the far west of London; an area of green parks and unusual museums… and all the English fish and chips you could eat.

This is the brith town of the phenomenal Miss Helen Mirren. She made a permanent move to Los Angeles, where she now lives with her husband, but they do own a flat in London that they use throughout the year.

Mirren’s career began in London in 1967 at the Royal Shakespeare Company. She famously starred as the queen in The Queen, for which she won the Oscar for Best Actress. 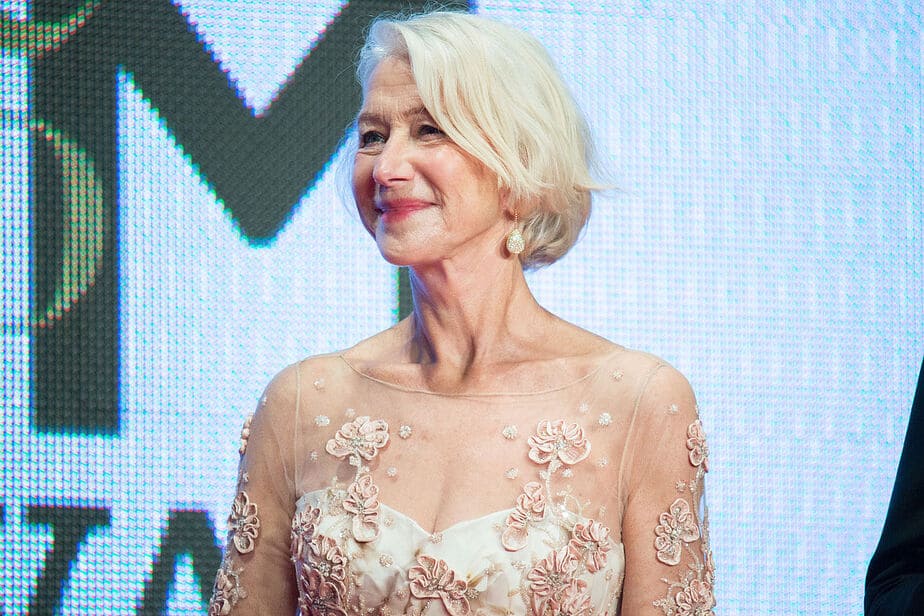