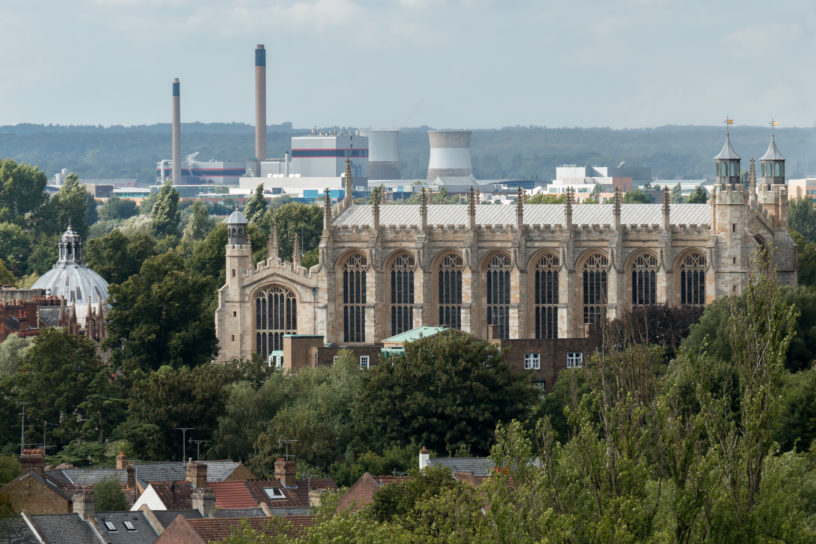 Eton College is an independent boarding school for boys in Eton, located in Windsor, England. Founded in the mid-15th century by King Henry VI, the King of England from 1422-1461, this educational college was the sister institution to King’s College, Cambridge.

With pupils living at the school 7 days a week, this school is an elite and expensive college that charges around $44,000 – per year.

Speaking of elitist families, some well-known celebrities have spent their childhood learning and turning into full-fledged adults at this beloved institution. Let’s see 10 celebrities who attended Eton College over the years… 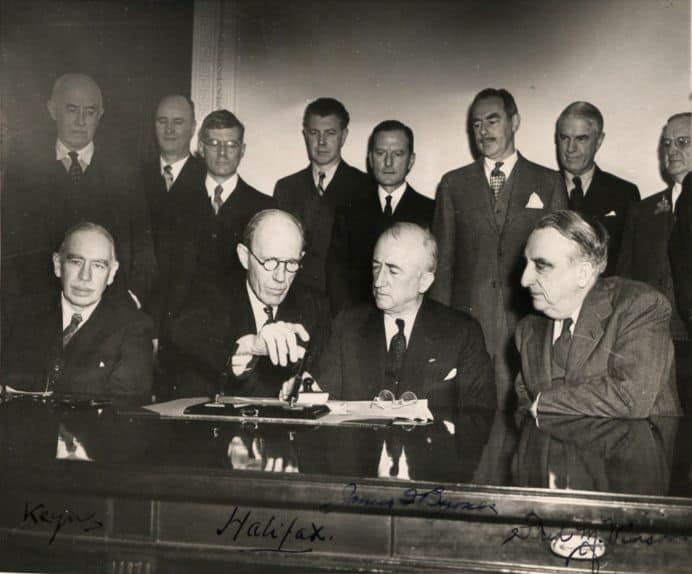 This British economist had ideas that completely changed the practice of macroeconomics – the process of using interest rates, taxes, and spending to regulate a country’s growth and stability. We like to think that Keynes learned this skill set at Eton – without macroeconomics, the world would not be as it is today. 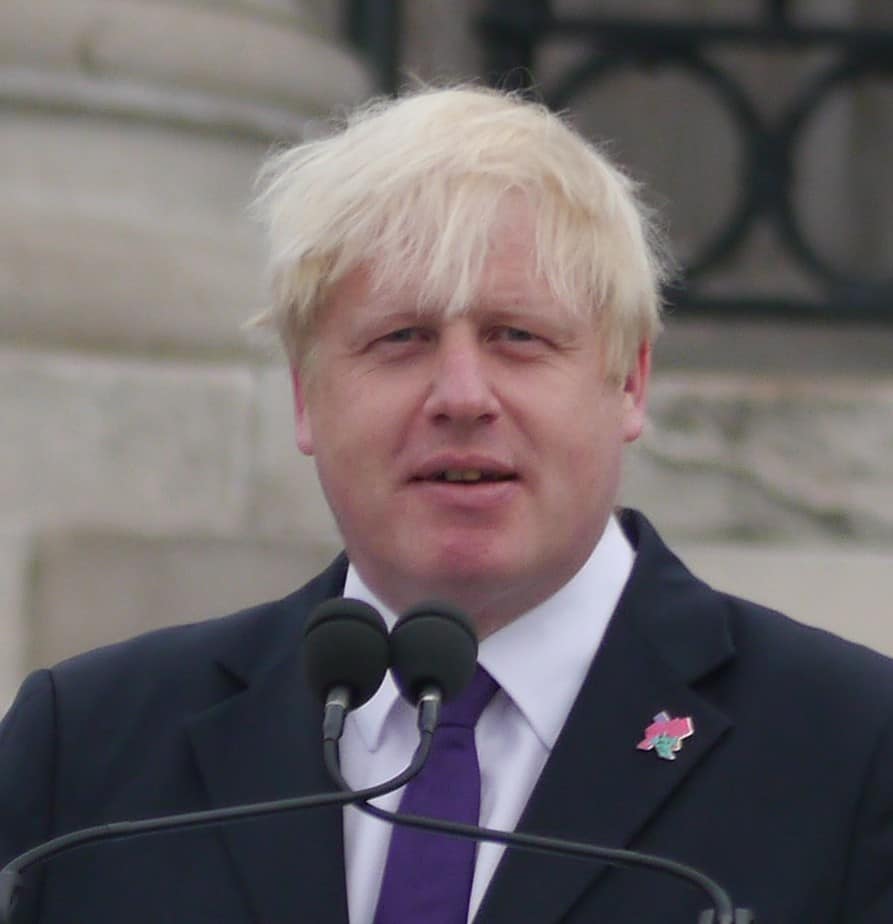 Boris is a British politician and former journalist who served as the Prime Minister of the UK, Foreign Secretary, Mayor of London, and Member of Parliament throughout the years.

Educated at Eton College and Balliol College, Johnson was then chosen to be President of the Oxford Union at 18 years old. 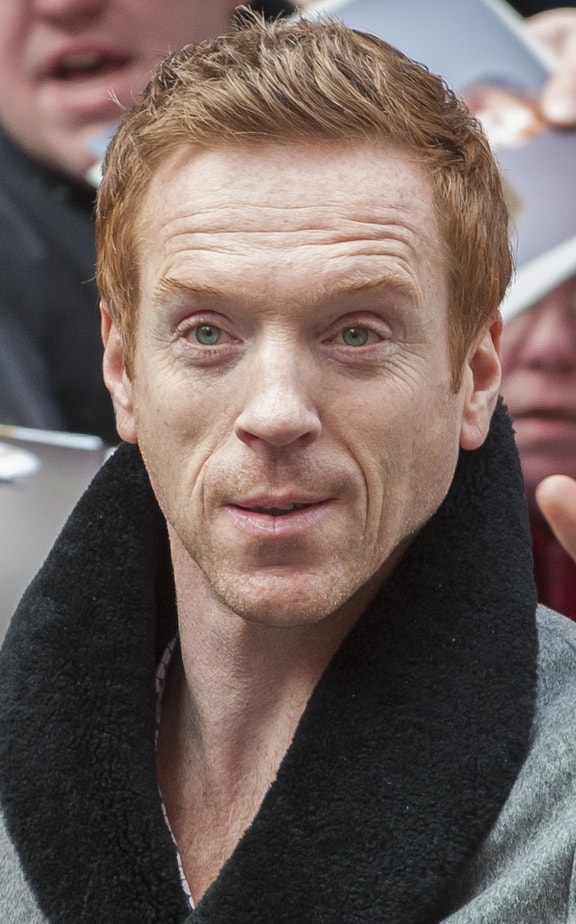 You may know Damian as the talented actor who ran across the our screens with Claire Danes on the hit show, Homeland.  Before he scored this leading role, Lewis began his career at the prestigious Eton.

Now an English actor and producer who was earned a Golden Globe nomination, Primetime Emmy Award, and Golden Globe Award, Lewis has established himself as one of the best British actors of his generation. 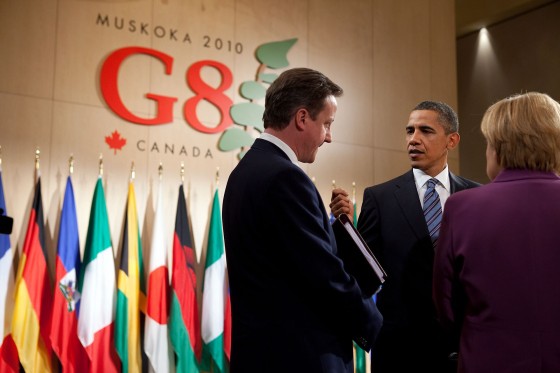 David Cameron is a British Conservative Party politician who was the Prime Minster of the UK, holding the highest office spot in the entire country. Born in London, Cameron attended Heatherdown School before moving to Eton College. After he graduated from Eton, he attended Brasenose College in Oxford before beginning his career working for the Conservative leader, Michael Howard. 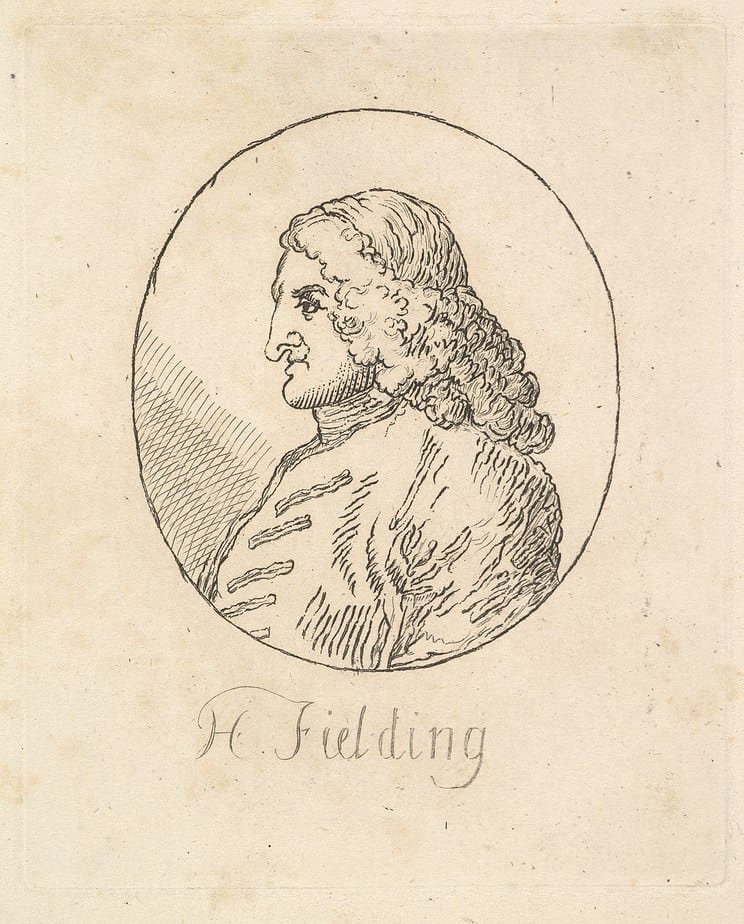 Henry was an English novelist and dramatist who wrote Tom Jones, one of the first and foremost traditional English novels. Born in Sharpham, Somerset, he attended Eton College and became fast friends with William Pitt the Elder, a British statesman who was a key member of the Whig group.

After graduating from Eton College, he penned the The Golden Rump, The Tragedy of Tragedies, and The Universal Gallant, along with various other plays and novels that helped establish Fielding as one of the ‘founders’ of the English novel. 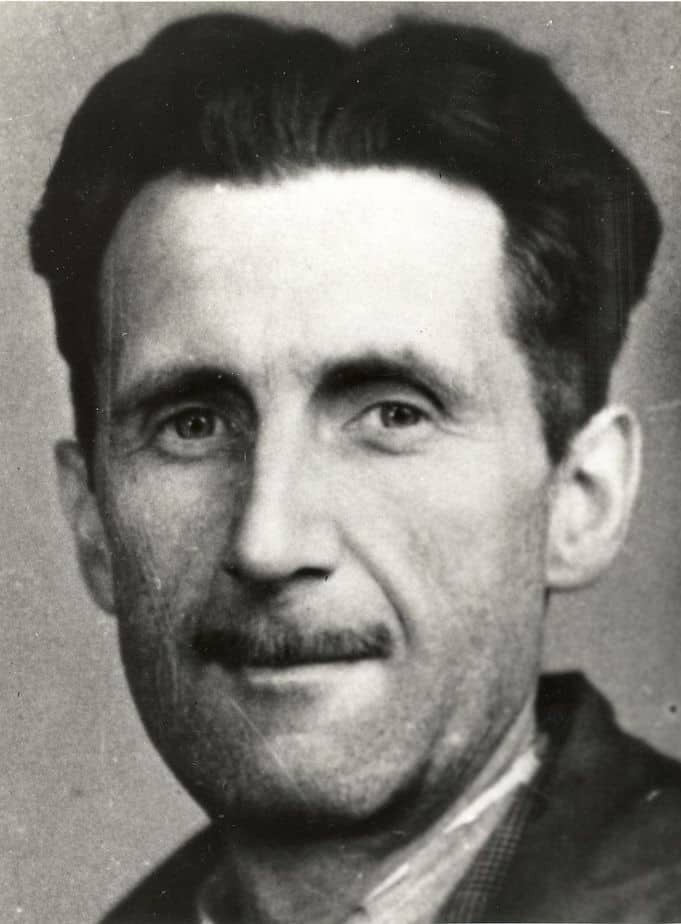 Orwell was an English novelist, essayist, and journalist. He was especially known for his work criticizing totalitarianism, a type of government concept that prohibits parties that are opposing of the one in charge – hence, a dictatorship.

His outspoken nature against totalitarianism and in favor of democratic socialism made him a prominent writer and political figure of the time period. After graduating from Eton, Orwell produced literary criticism, journalism, and poetry.

Some of his non-fiction works were the most famous, such as The Road to Wigan Pier, Animal Farm, and Nineteen Eighty-Four. 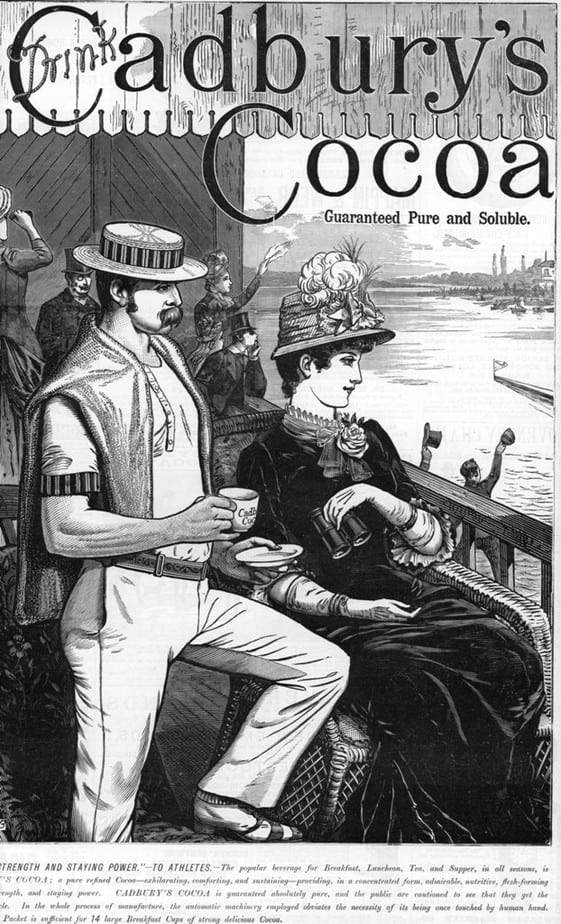 Cadbury, also known was Sir George Adrian Hayhurst Cadbury, was an Olympic rower, pioneer of the Cadbury Report, and chairman of Cadbury Schweppes.

Cadbury Schweppes is a name everyone has heard of – this multinational confectionery company produces the country’s best chocolate. Ask anyone. 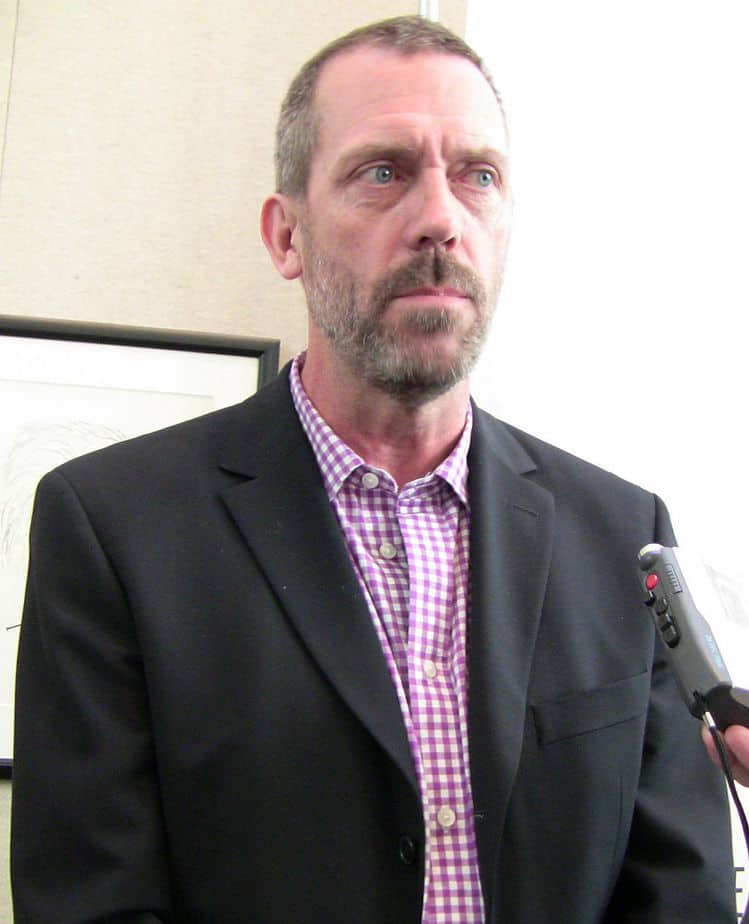 James Hugh Calum Laurie is an English actor, singer, musician, comedian, and director. Best known for playing the overtly-sarcastic and slightly-mean title character on the Fox series House, Laurie has received two Golden Globe Awards and is one of the highest-paid actors on a television drama. 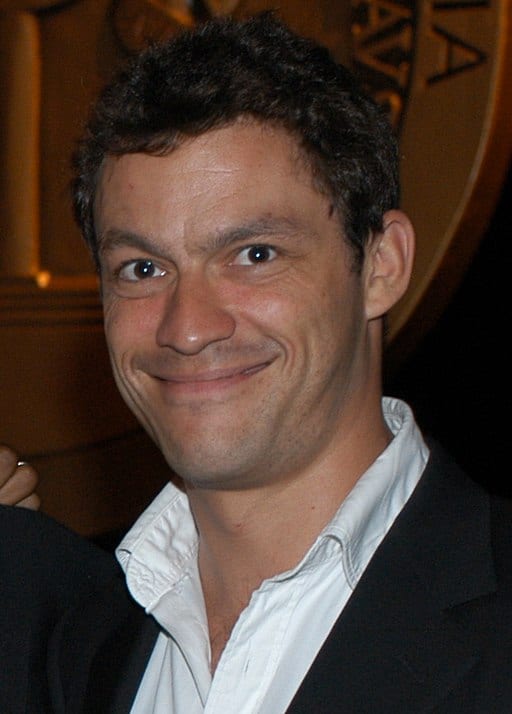 West is an English actor, musician, and director who is well-known for playing Jimmy McNulty in The Wire, along with the complicated and adulterous character, Noah Solloway, on HBO’s The Affair.

After graduating Eton, he created an impressive acting career, winning the British Academy Television Award for best Actor and earning a Golden Globe nomination. Some of his most well-known works is playing Jean Valjean in the famous musicial Les Miserables in the 2018 BBC miniseries and Fred West in ‘ppropriate Adult. 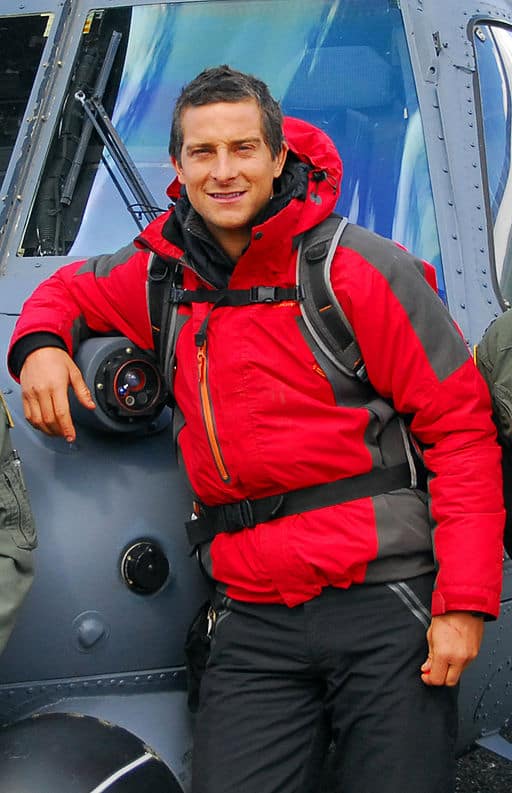 If you have ever been lost while hiking or unsure of how to pitch a tent, you know that Bear Grylls is the guy you want to be by your side. Named Edward Michael Grylls, Bear is an honorary lieutenant-colonel, adventurer, writer, and businessman.

Well-known in pop culture for his adventure television series, Man vs. Wild, he carries out long-term expeditions, encourages others to get outside and become comfortable in nature, and teaches celebrities – and common folk alike – how to survive in the wild.

As you can see, many celebrities and influential people have graduated from Eton College. With a wide range of alumni, from those who specialize in adventuring through the outdoors to incredibly famous writers, Eton College has done an impressive job of churning out educated, well-versed, and talented men.