Where to Meet Expats in Lisbon 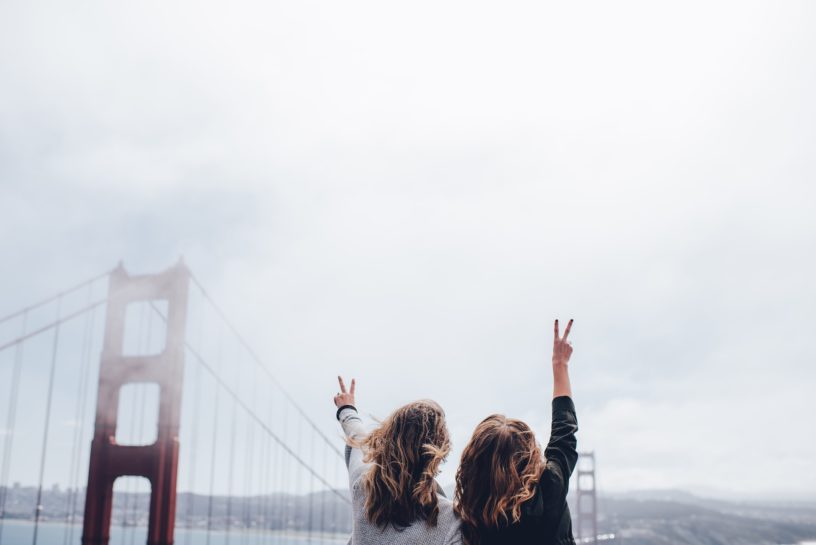 Where to Meet Expats in Lisbon

Immigrating is a daunting thing, even to the most free of spirits.

While acclimatizing to the culture and communities of your new home is important, it’s always comforting to connect with fellow expats who understand the tolling journey you are on.

I wouldn’t say it’s difficult to meet expats while in Lisbon; once you start looking for them they tend to appear in their droves. But for those who want a more structured tactic, the following are some ideas on how to go about it.

In a Portuguese Language Class in Lisbon

This is the number one way to go about meeting expats in in any foreign city.

Enrolling in a Portuguese language course in Lisbon will put you directly into intimate, close quarters with people just like you, who are probably also looking to make new friends. 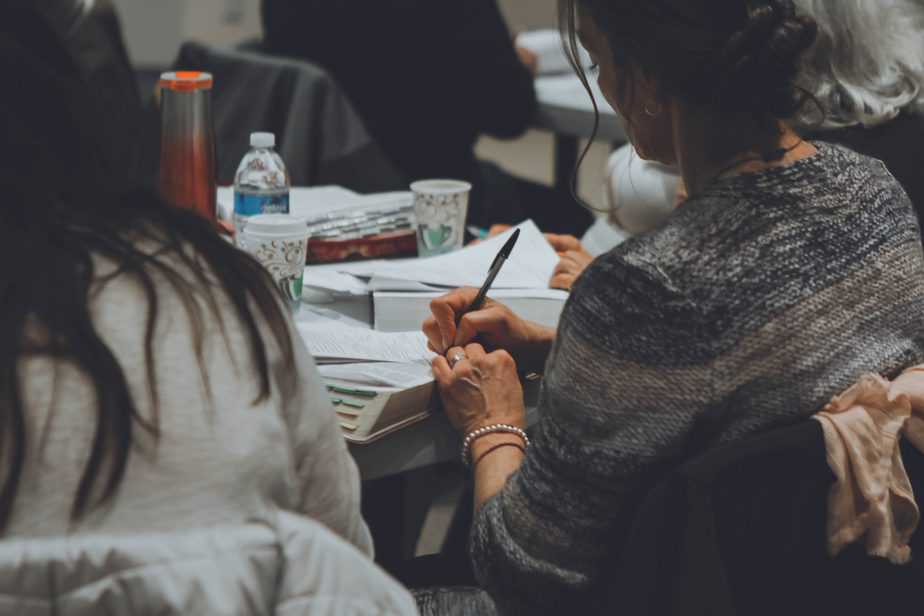 Most expats in Lisbon seek to learn the local language within the first six months of their arrival in the city. While speaking Portuguese is by no means necessary for survival in the capital, it is an important part of becoming one with the community that is to be your new home.

There are Portuguese language classes held in various institutes across the city. All of them filled with expats or exchange students seeking to broaden their cultural horizons while abroad. Click here for more information on this.

Join an Expat Meetup in Lisbon

Like language courses, there are also actual public expat meetups held across the city on any given day.

meetup.com is a new networking site that aims to give users a platform through which to connect. Anyone can register and start a public event wherein anyone interested can essentially come and “meet up”.

Meetups in Lisbon include:

The list goes on. This platform is a great way for connect with like-minded individuals who have either relocated to Lisbon recently, or have been here for a long time and can offer advice. 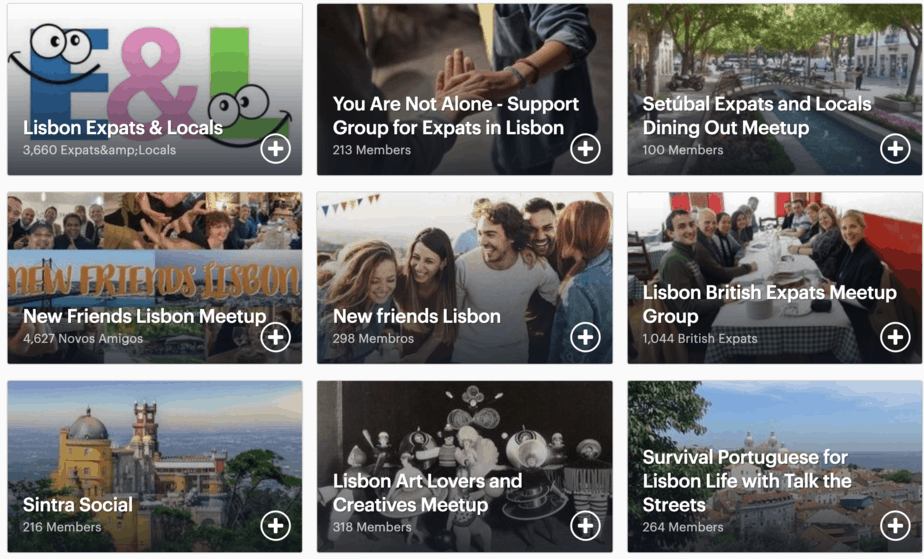 Expats in Lisbon – by meetup.com – Sourced from their website

As with everything on social media, always review the authenticity and plausibility of the meetup you are thinking of attending. Make sure that it is at a public location and that more than one person has RSVP’d to attend.

At a Yoga Class in Lisbon

I had overlooked the likelihood of this myself until it was recently suggested to me by a friend.

Yoga in the city center is definitely reserved for the in-n-out traveler. The yogis that are here on vacation and need two or three sessions before they skip town, on to their next destination.

The yoga studios in the outlying suburbs, however, are far more frequented by locals and expats looking for proper routine in their yogic practice. A space where they can form a long term membership and attend regular classes. 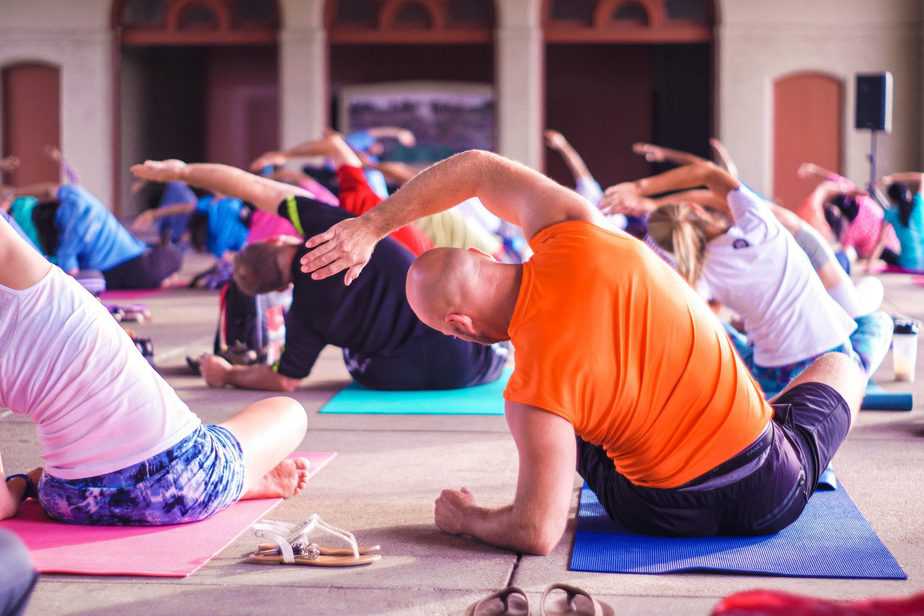 What you’ll want to look out for are the studios advertising classes in English. These are the ones that will pull expats, for the sheer reason that they remain unable to practice in Portuguese.

Once here, you’ll be able to suss out the attendees. It’s easy to spot expats in these spaces, and everyone is usually open to chat and mingle.

Through Tinder in Lisbon

This is never my personal go-to when I find myself in a new and foreign country, but I believe in giving credit where it is due, and Tinder remains a great way to meet strangers while abroad.

People these days are very open with the biographical sections of their profiles. While browsing Tinder in Lisbon you’ll be able to clearly see who is merely in town for a few days, and who has just “relocated and looking to connect”. 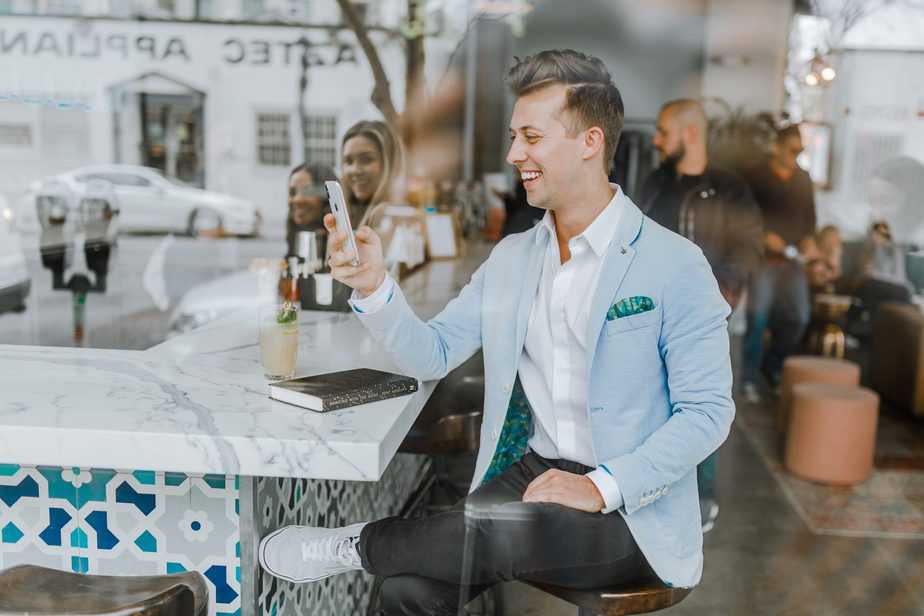 Use your discretion, and should you find someone you might like to meet up with be sure to do so in a public, safe place.

Speaking of bios; try to be open and honest in your own Tinder bio, too. State that you’re seeking expat friends with whom you can connect, and perhaps what some of your interests are. This will weed out the incompatible matches, leaving more chance of you finding actual companions.

Via Expat Groups on Social Media in Lisbon

Something most immigrants figure out early on in their recreation is that there are groups for just about everything on social media.

One glance at Facebook and you’ll find everything from “Australians in Lisbon”, to “Expats Seeking Friends in Lisbon”.

At its essence, social media was designed to serve this very role in society. A means of brining people together whether they know one another already or not. It’s the middle man for human connectivity, and one should take advantage of it while searching for expatriates in the Portuguese capital. 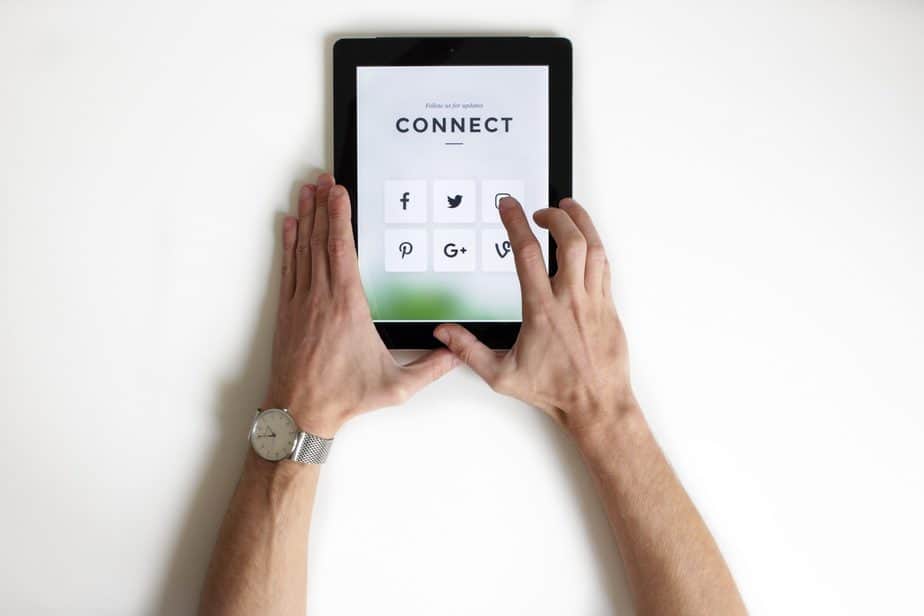 Facebook remains the number one database with the most user friendly search engine. You can be in touch with expats within minutes. Twitter is less structured, and doesn’t offer the advantage of subject specific groups. But searching a common hashtag might lead you to what you’re looking for. Consider: #expatsofLisbon or #Lisbonexpats.

Instagram would be more difficult to use as a means of tracking down a specific group of people in Lisbon. It is, however, very useful if someone you know gives you the name of friend of theirs who is also an expat, someone with whom you might like to get in touch with.

At Home Decor Stores in Lisbon

I also laughed when I first considered this notion, but giving it further thought, where better than a home decor store to meet fellow immigrants?

Think about it: People shopping in home decorating stores in Lisbon are obviously making somewhat permanent investments with regards to their possessions. It suggests that they have residency somewhere in the city, and are interested in building it up for long term enjoyment. 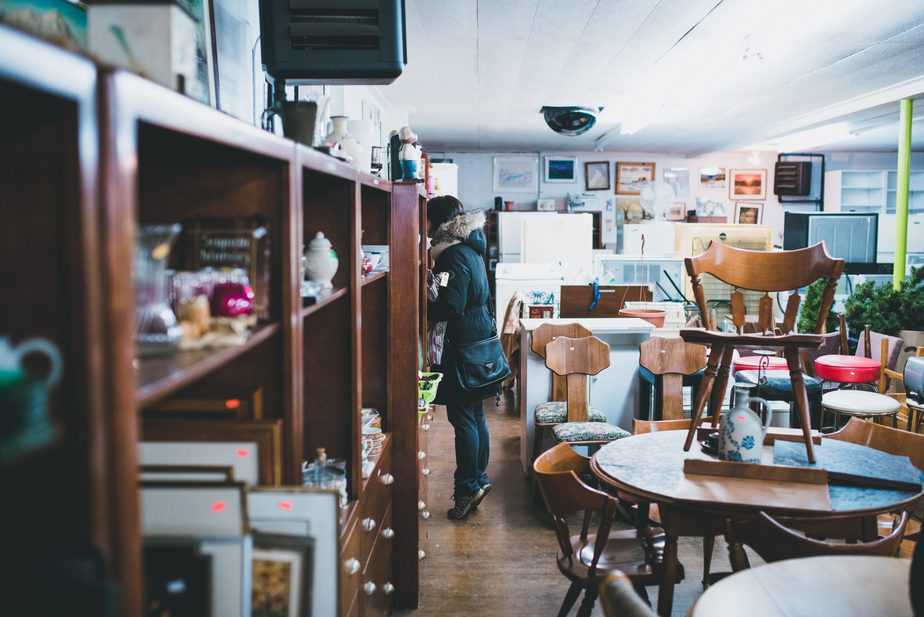 Fifty percent of these people will probably be locals, but the other half are bound to be new arrivals to the city, all in the early ages of setting up their home base.

This is not the most fool proof way of finding expats in Lisbon, but it is a way!