Top 10 Things to do in Faro 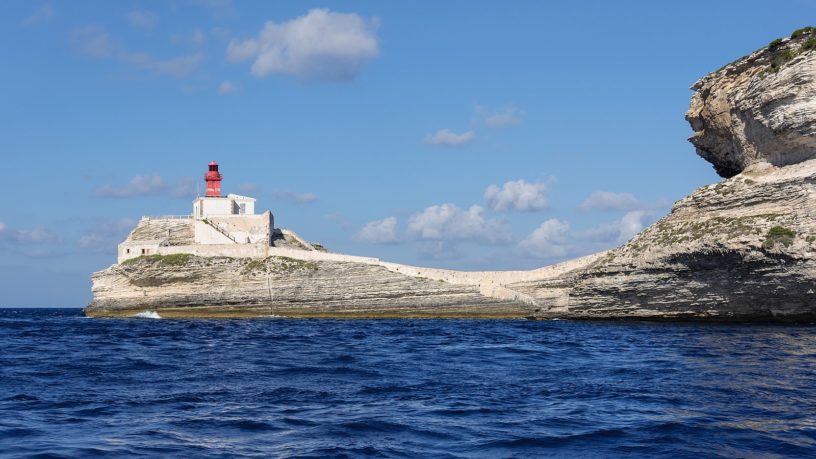 Top 10 Things to do in Faro

Faro is the capital of Portugal’s Algarve region, situated on the southernmost tip of the country. Known for ancient architecture and charming cobblestone streets, time spent in Faro is never wasted.

10 Most Popular Landmarks to Visit in Portugal

Here are 10 things one simply should do when visiting the Faro district:

1. Get Lost in Faro’s Old Town

Portugal has many an “old town”; a neighborhood where the collective history is usually older than 2000 years. Since Faro itself was once occupied by the Phoenicians, Romans, Visigoths, Byzantines and Moors, there is a lot to see embedded within these streets. 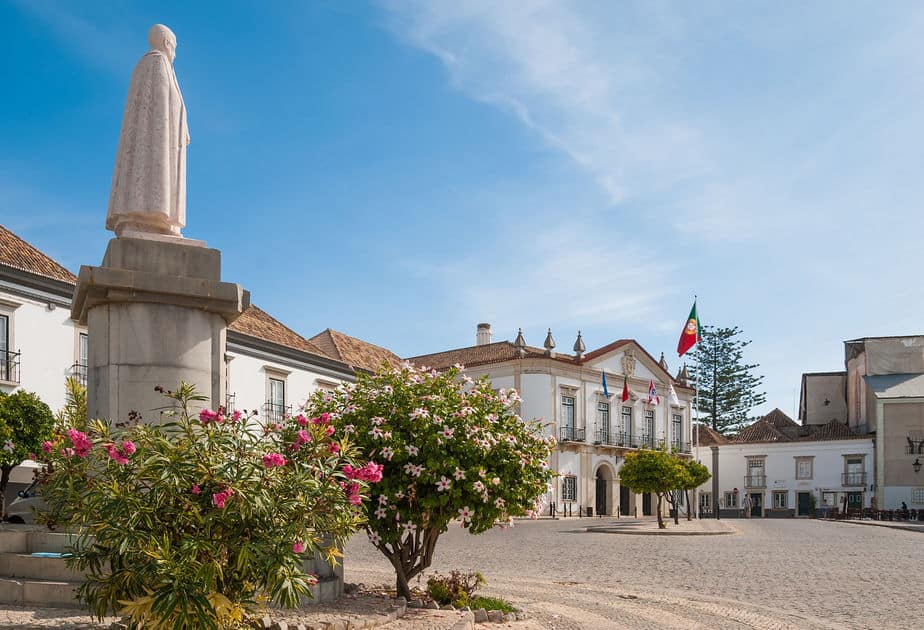 2. Get Yourself to one of Faro’s Islands

Faro has three natural islands that can be visited year round: Farol, Culatra or Deserta. They offer some of the best beaches in the area, and rest & relaxation that exceeds what can be found on the mainland.

Typically, there are almost no restaurants or amenities on these small floating paradises, so bring everything you’ll need to survive for a day with you! 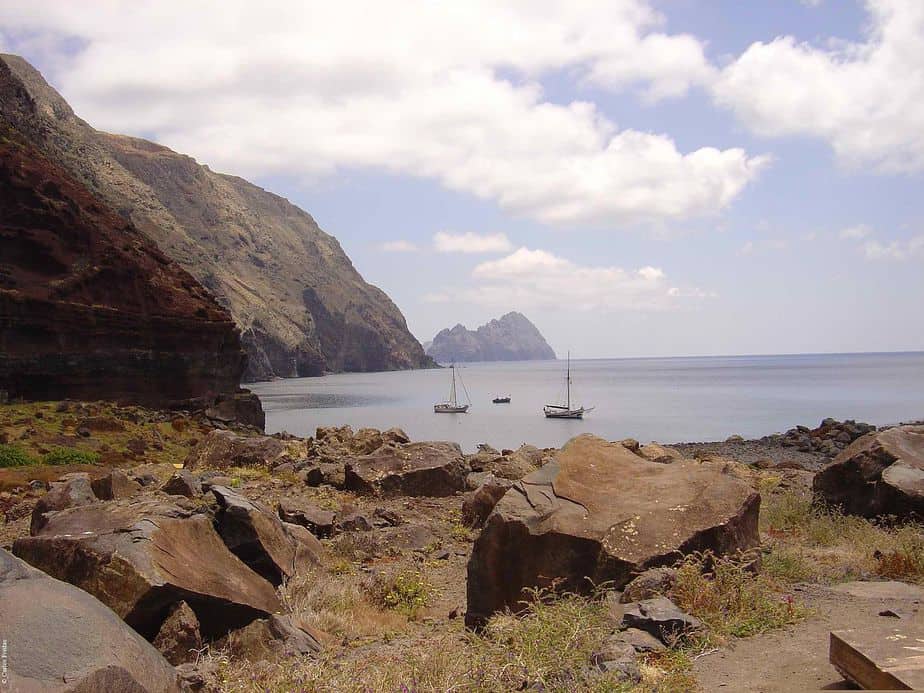 3. Make Your Way to the Arco da Vila in Faro

During the 1755 earthquake, the Old City of Faro was partially destroyed. What remains is this glorious arch; a structure that replaced the Arabic gateway that once stood in the same spot.

The arch was designed and built by an Italian architect named Francisco Xavier Fabri, and was inaugurated in 1812. 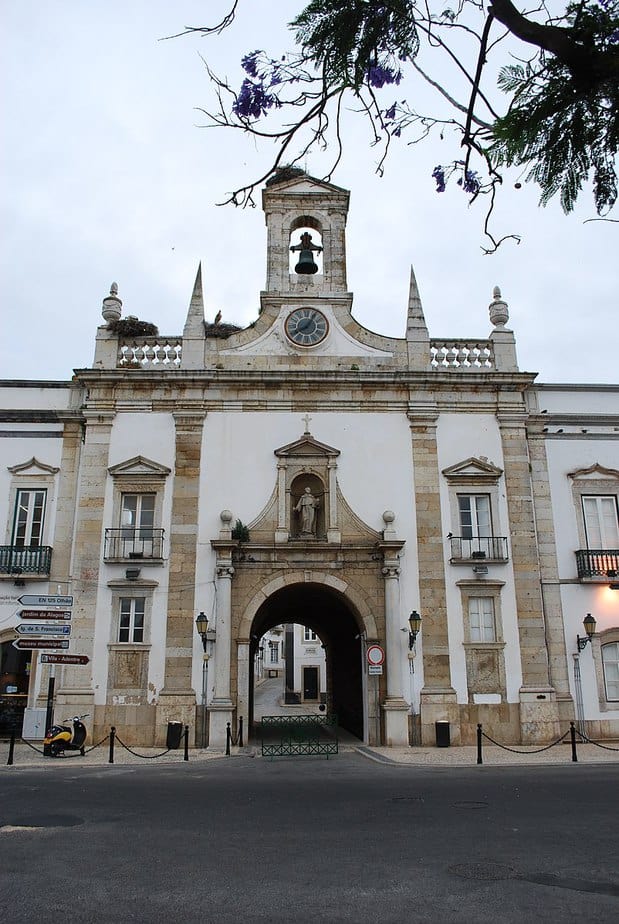 4. Don’t Miss the Nightlife in Faro

When the sun sets in Faro, the fun comes out to play. Faro has a vibrant nightlife scene, ranging from rooftops, restaurants, bars and clubs.

The main strip is situated across Conselheiro Bivar, a flamboyant street in the city center. Throughout the Old Town one can also find great spots for dancing and live music!

5. Say a Little Prayer at Se Cathedral in Faro

Located in Largo da Sé, this church was built in the 13th century. It’s as old as the hills that surround it, though today it is mostly filled with 17th century artifacts.

Somehow, this structure has survived two earthquakes and a massive fire that almost took out the foundation. The original tower and main doorways still stand. 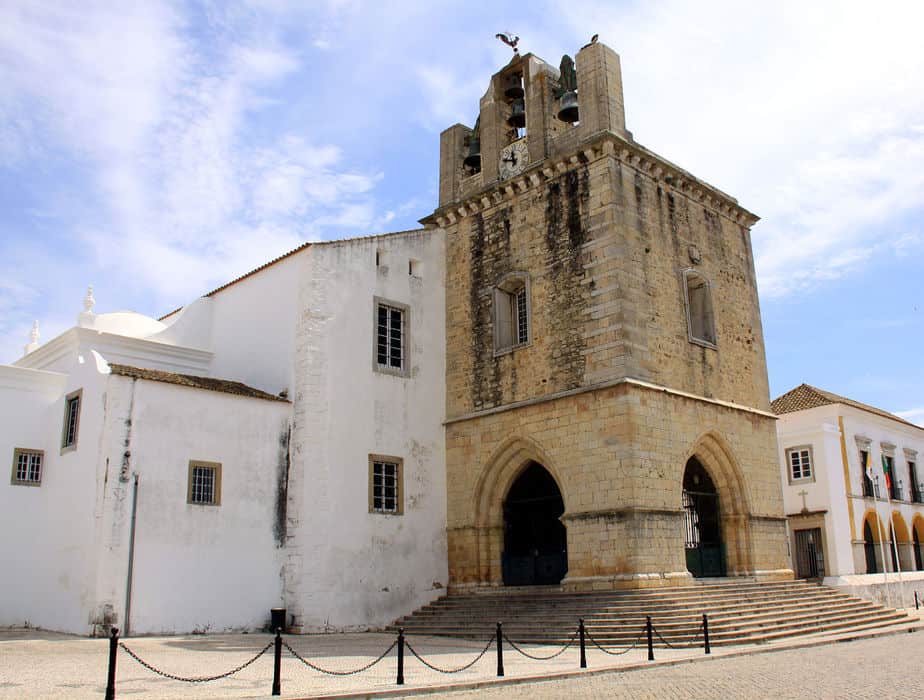 6. Discover the Wonder of Algarvian Food in Faro

The local cuisine is worth the trip to the Algarve alone. Portuguese food is already an easy comfort, but here on the water’s edge it revolves mostly around delicious, fresh seafood.

Don’t pass up an opportunity for some traditional Bacalhau, and anytime grilled sardines are on the menu, take them seriously! Mixed seafood lovers should look out for a dish called Cataplana de Mariscos (mixed seafood in white wine)… and as always, end things off with a warm pastel de nata. 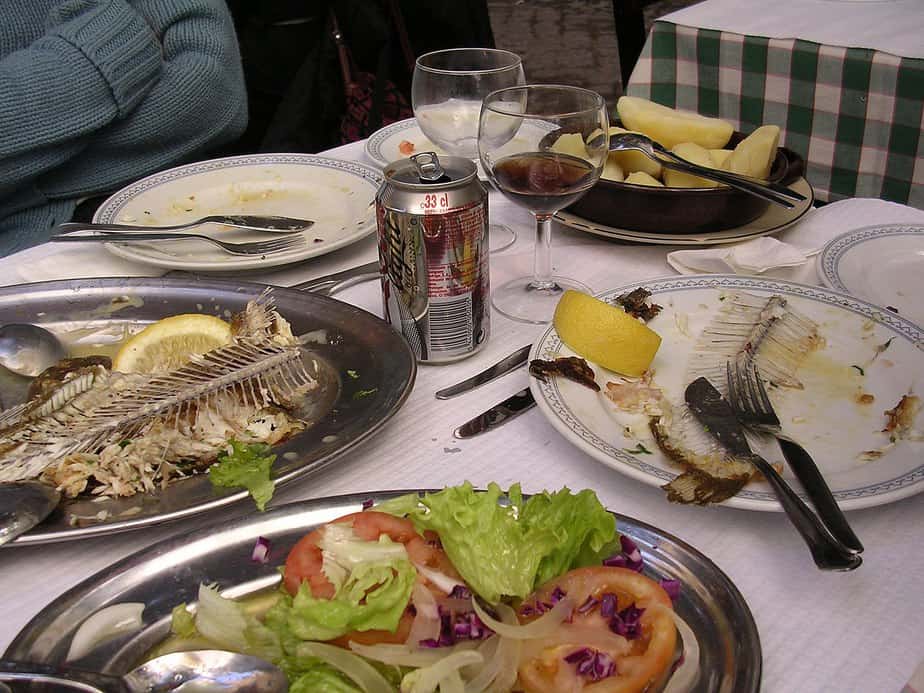 7. Find the Bone Chapel in Faro

The Algarve has exquisite churches that the public can visit. Amongst the best is Carmo Church, built back in 1719 (yes, it was damaged during the earthquake).

Carmo Church features something a little different. This is where one finds the iconic Bone Chapel. A prayer space lined with the bones and skulls of over 1000 monks formulated into geometric patterns across the walls and ceiling.

8. History Buffs Should Enjoy the Museu Municipal in Faro

If you want to tap into the history of this district more than just the beaches and nightlife, I would recommend stopping by the Municipal Museum when you have some time!

It’s situated in the Old Town, and it contains everything you need to know about the history and civilizations of the Faro area. Everything from pre-historic, Roman, Moorish and medieval periods is included in the museum, as well as a range of highlights of 13th century Islamic art. 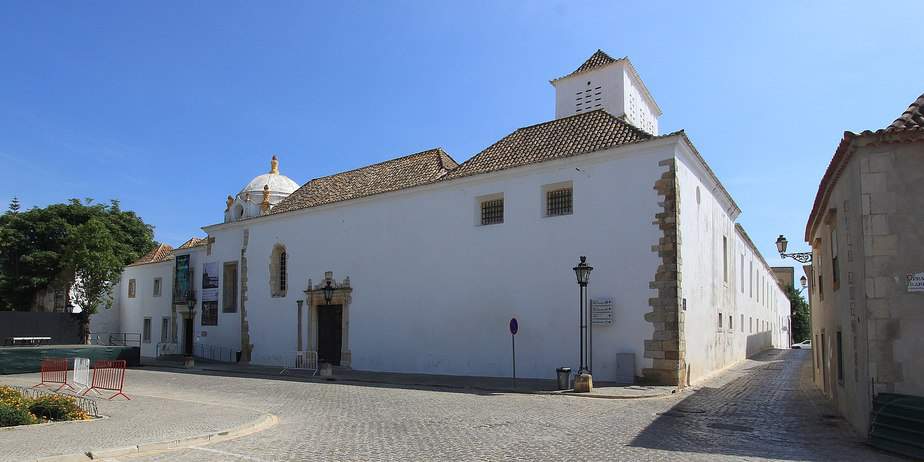 Faro isn’t lacking in natural appeal, but the Ria Formosa Natural Park is worth seeing if time allows for it! This is considered one of the 7 Wonders of Portugal, and it features a sprawling maze of lagoons, marshes and canals on the Algarve coast.

This is an important spot for birdwatchers who come from far and wide to spot hundreds upon hundreds of different native birds. 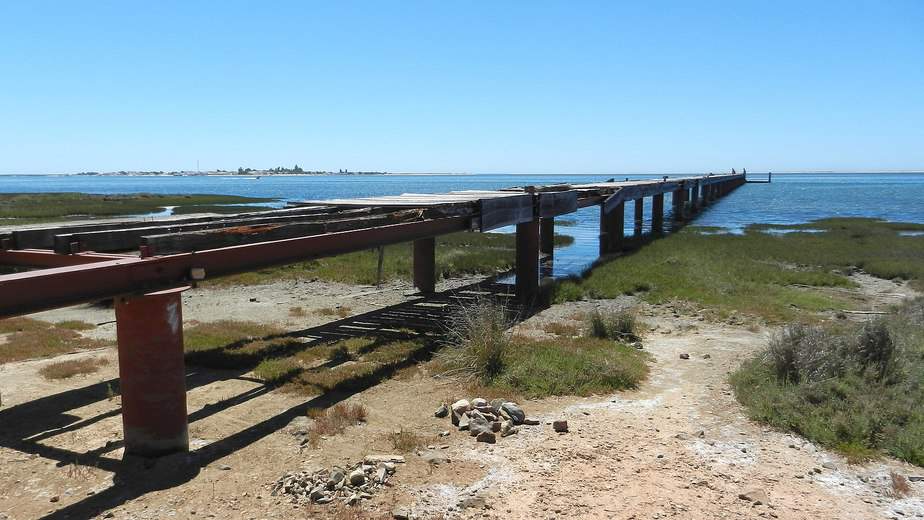 If there’s one place in Portugal where kicking back and taking a load off is highly encouraged, it’s here.

Whether you’re lazing on the many, many beaches, or simply strolling through the Old Town, cocktail in hand, embrace the laid back nature of things while you can. Faro is a place where people wake up daily with the intention to enjoy life. A slow pace is not only normal, it’s preferable. See you on the sand! 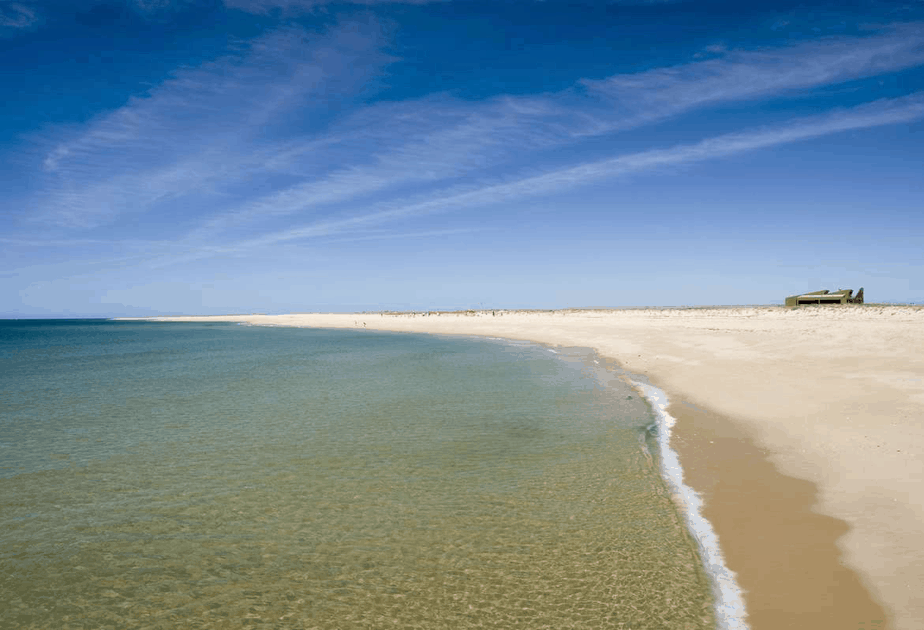