Tipping in Lisbon: A guide to Restaurant Tipping Etiquette 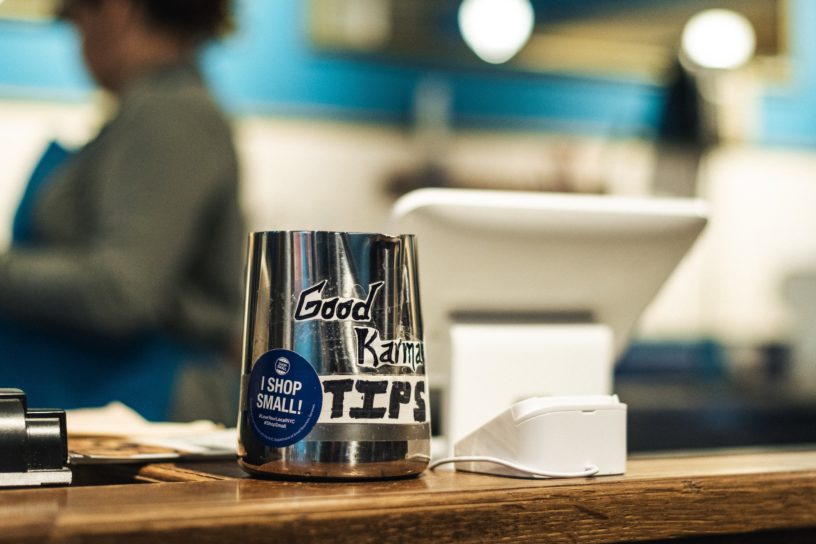 Tipping in Lisbon: A guide to Restaurant Tipping Etiquette

When you travel between different European countries, tipping etiquette can get confusing as it tends to differ in each destination.

You might think it only natural for someone to accept your tip when you’re intending to thank them for the service they have provided, but in some parts of Europe service workers don’t always take tips without objection.

Here’s everything you need to know for your Portuguese getaway. 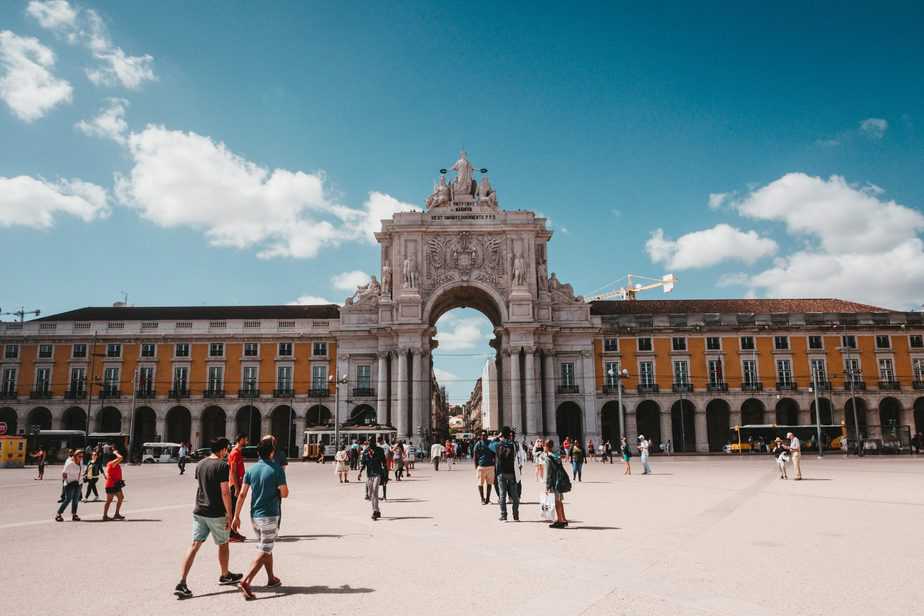 Whether you’re in Lisbon, Porto or the Algarve, tipping etiquette remains largely the same throughout Portugal. In the main cities, it’s more widely practiced, while in tiny towns or villages its far less expected.

What I’ve learned throughout my travels is that its usually necessary to take a country’s minimum wage into consideration when determining when and how much to tip.

In Europe, service industry workers are paid salaries, and do not rely solely on tips for survival like in America and most of Africa. However, minimum wage differs from place to place, and in Portugal the minimum wage is considerably lower than other parts of the continent. 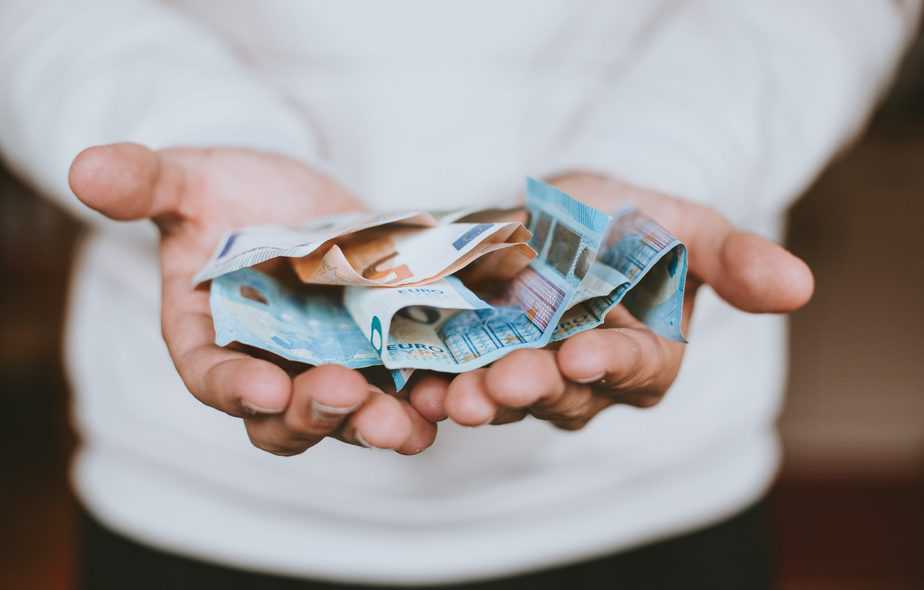 In Lisbon, a service industry worker makes about €500 – €600 per month. By European standards, this is not a lot of money to live off of. Which is why tipping in Portugal is something that is becoming more and more of a standard practice.

Small, local Portuguese restaurants in Lisbon will usually not add any sort of service charge to your final bill. It’s the more touristy restaurants in neighborhoods like Bairro Alto, and Chiado, that have adopted the act of adding service.

The only added fees you’ll ever find on a bill in local eateries in Lisbon would be a per person charge for any live fado performances that took place while you were dining.

On that note, if you are ever in a restaurant where a fado performance has taken place and you feel inclined to tip the performers, you must do so directly to the performers themselves, and not through the restaurant in question. 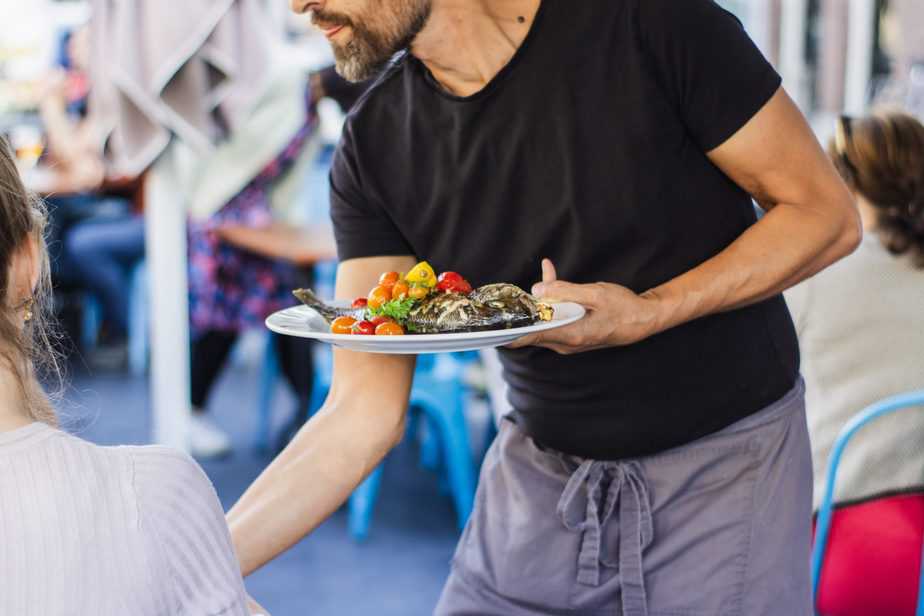 When eating out in Lisbon it’s good faith to leave some sort of a tip at the end of the meal, provided you were satisfied with the service rendered. Even if service charge has already been added, it’s never a bad idea to leave and extra euro or two behind as one last “thank you”.

In more upscale restaurants around the city, tipping is used far more often to either show satisfaction or disapproval. If one is really pleased with their dining experience, a tip of anywhere between 5 to 10% would be the standard.

If you are displeased with your experience, or you found your server to have been rude, incapable or generally unpleasant, then paying just the cost of the bill will suffice. 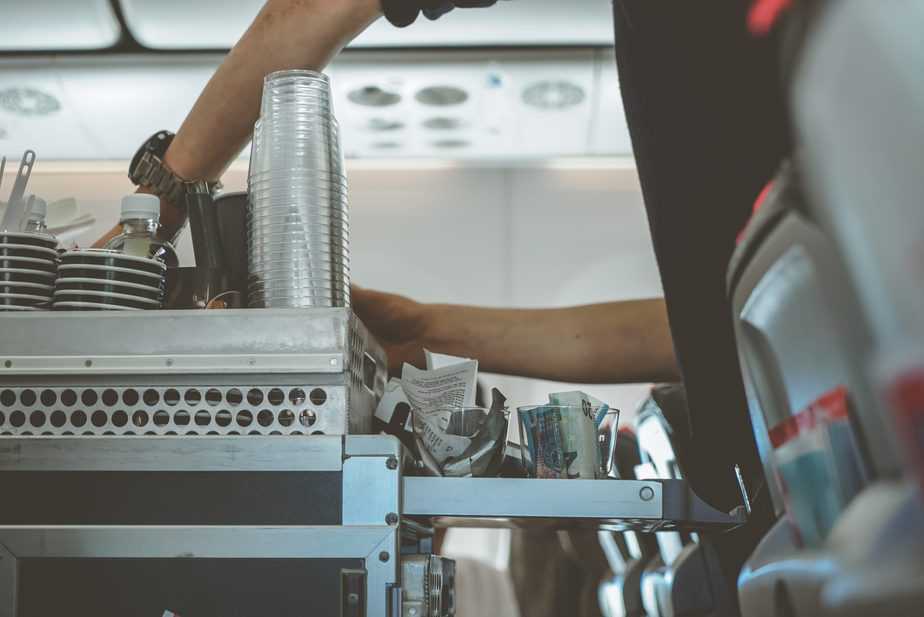 by Free To Use Sounds – Unsplash

In small takeaway restaurants and/or coffee shops, ordering is usually done up at a counter and so you won’t necessarily have a particular server to tip. Most of these establishments will have tip jars present somewhere close to the cash register in which you’re encouraged to throw your change.

Bartenders in Lisbon will make the same amount of money as restaurant service workers do; minimum wage is minimum wage.

When you’re out on the town, ordering drink after drink, it’s not really necessary to tip at each order. What you can do, it either tip on the first drink so that the bartender knows you appreciate the service, or open up a tab at the bar and tip on the whole amount at the end of the evening.

Just don’t forget to close your tab when it’s time to leave! 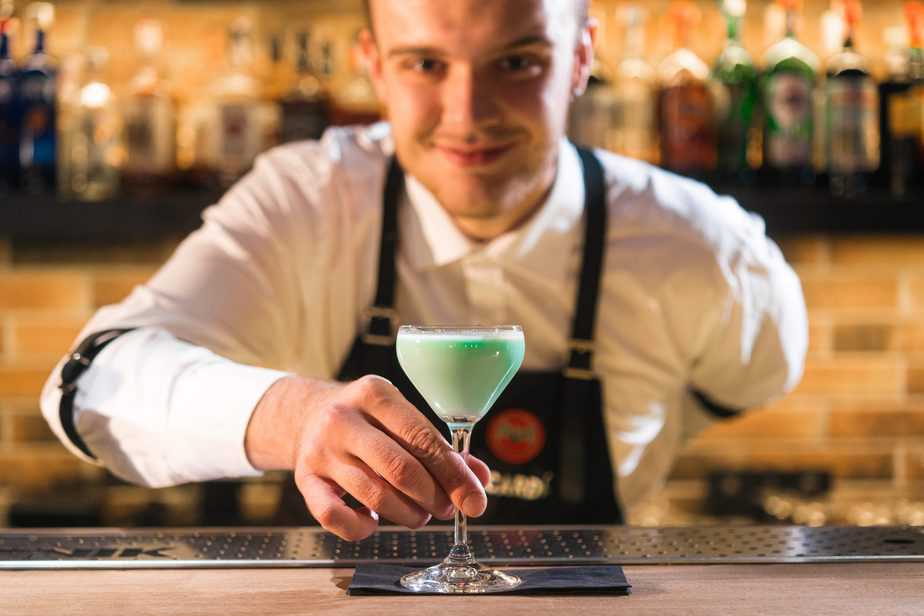 How much to tip in a bar situation is very much dependent on the amount you’ve spent. If you’ve spent less than €10 on drinks, then a euro is generally enough.

If you happen to be in a bar that serves food, then be sure to tip on both your drinks and food bills separately. In Lisbon, these are usually two different sections within one bar, so the money needs to go to the right place.

Other Tipping Info for Lisbon

Tipping in other contexts while in Lisbon are fairly easy to remember.

For taxi services, drivers generally expect at least 10% of the fare of a big bill, or your loose change if traveling just a short distance. For example, if your total ride comes to €5.40, handing the driver €6 and not waiting on the change would be just fine.

Other service workers in Lisbon include hotel staff. Like elsewhere in the world, tipping a hotel worker if they do something for you is pretty standard. 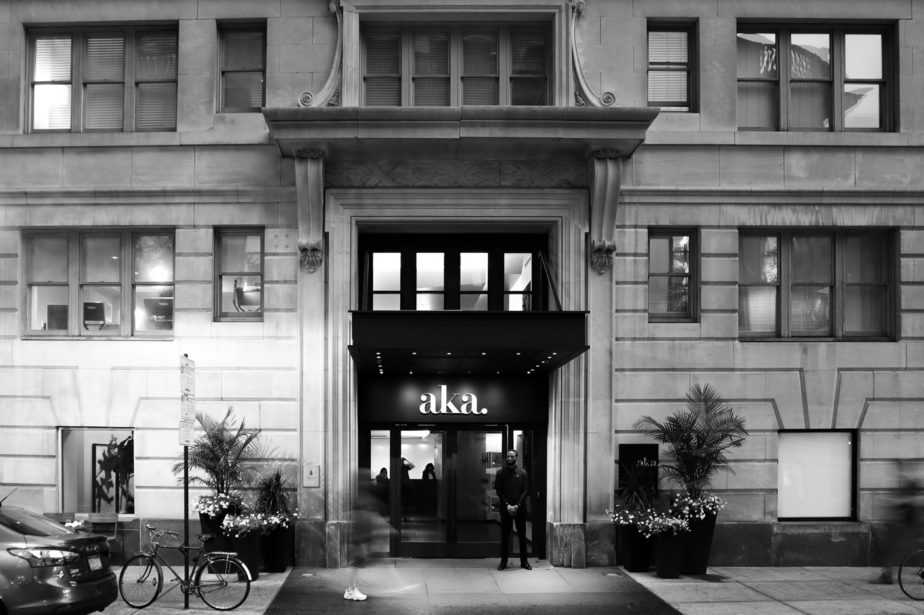 In exchange for taking your luggage to your room, brining room service or turning down your sheets, one could slip them €1 (for 2,3 or 4 star hotels) or €5 (for luxury hotels).

In some countries, hairstylists, tattoo artists and even beauticians expect some sort of tip upon completion of the job commissioned. In Lisbon it is not expected to tip any of these professions, but if you do feel the need it’s never going to be rejected.

The people who you do need to remember to tip each time would be any free guided walking tour workers that you come into contact with while exploring the city. Tour guides in Lisbon usually make their money through the gratitude of the groups they take through the streets, so be generous when it comes to these individuals in Lisbon. 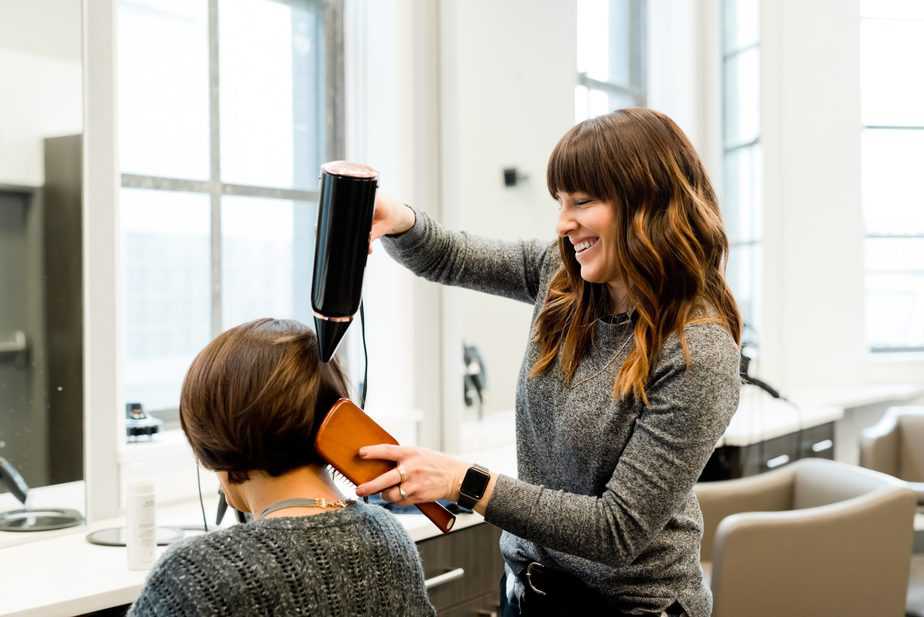