The Top Music Festivals Around Portugal 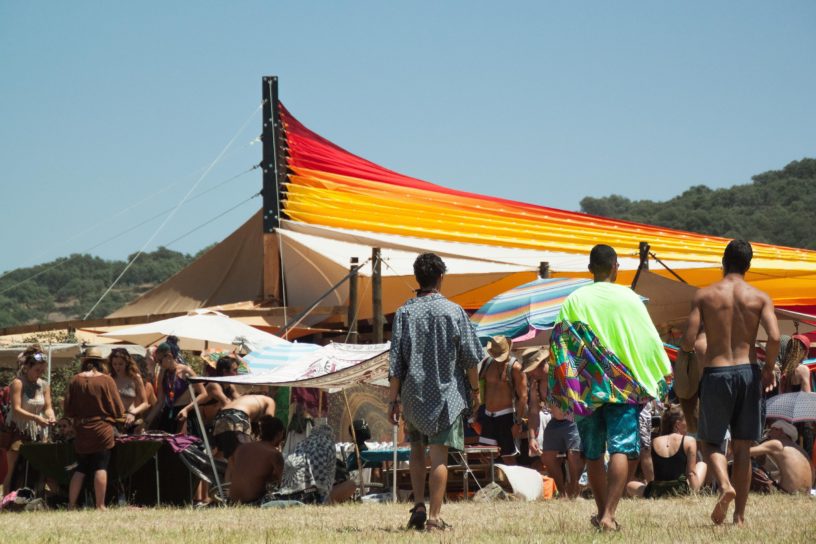 The Top Music Festivals Around Portugal

When the European summer season rolls around, Portugal and its neighbor, Spain, are known as two of the best countries to be in in terms of music festival culture.

In fact, because of the mild Portuguese winters, even the cooler months have festivities on offer and draw in travelers from around the globe.

If you’re a festival lover then you’ll want to keep an eye and ear out for the following up & coming events.

Primavera is Spain’s most renowned music festival; it sits on the bucket lists of most alternative music junkies around the world. Not everyone knows that Primavera hosts a second weekend of entertainment right here in Portugal, in the coastal town of Porto. 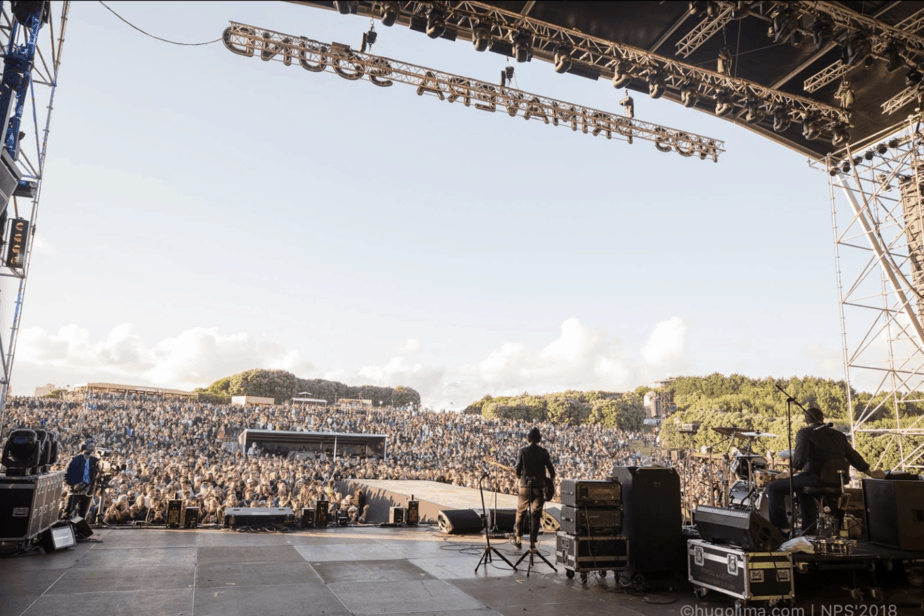 Known for its exceptional scenery, the event is held in the beautiful Parque da Cidade over three consecutive days. You’ll pay just over €100 for a full weekend pass, with upgrade options available for VIP attendees.

The festival is held during the wonderful month of June, right in the middle of the Portuguese summer.

NOS Alive is one of the Portuguese music festivals most easy to reach from Lisbon. Most attendees will stay in the city for the duration of the festival, catching the short train ride from Cais do Sodré station there and back each day.

This is probably Portugal’s biggest musical gathering held annually. All of the chart toppers are brought in from around the world to perform, featuring the likes of Rihanna, Taylor Swift and Lana del Rey. 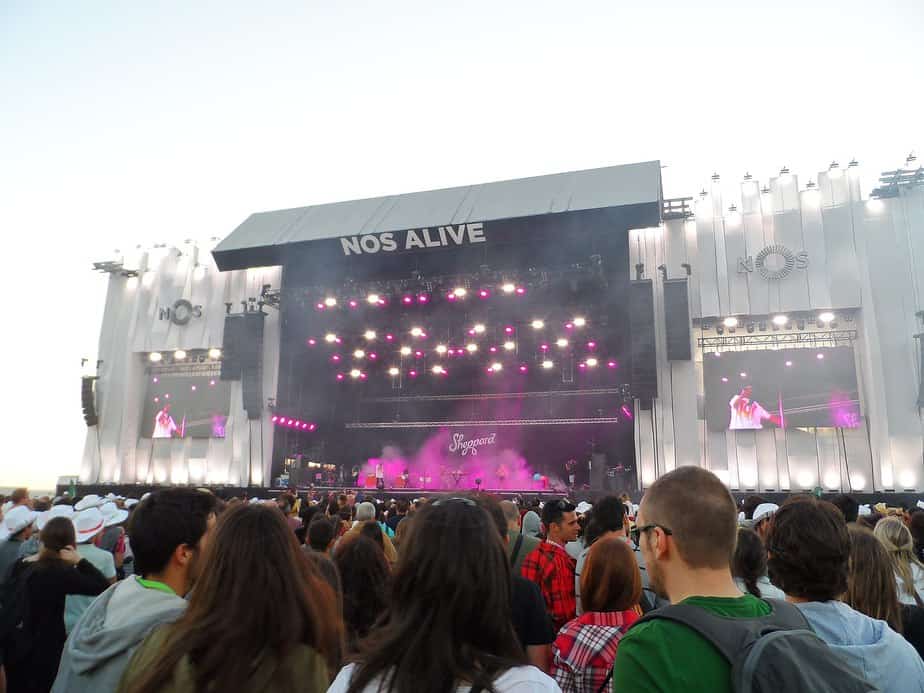 It’s a three day art and music festival held during the month of July. Tickets for this one are more expensive than for Primavera, coming in at over €150 for a full weekend pass. There are also day passes available for around €60 each.

Super Bock Super Rock would be the closest competition to NOS Alive.

Those not partial to camping can also make the short train journey from Lisbon city center each day. This event is held over three days and usually takes the weekend just after NOS Alive in July.

Full weekend passes start at around €100, with €55 day passes available while stocks last.

Rock in Rio-Lisboa in Portugal

The Rock in Rio Festival is held in Lisbon’s Bela Vista Park. Staying in the city, you won’t have to travel very far for this event at all.

This is one of Europe’s biggest rock music events, inspired by the original Rock in Rio event in Brazil. 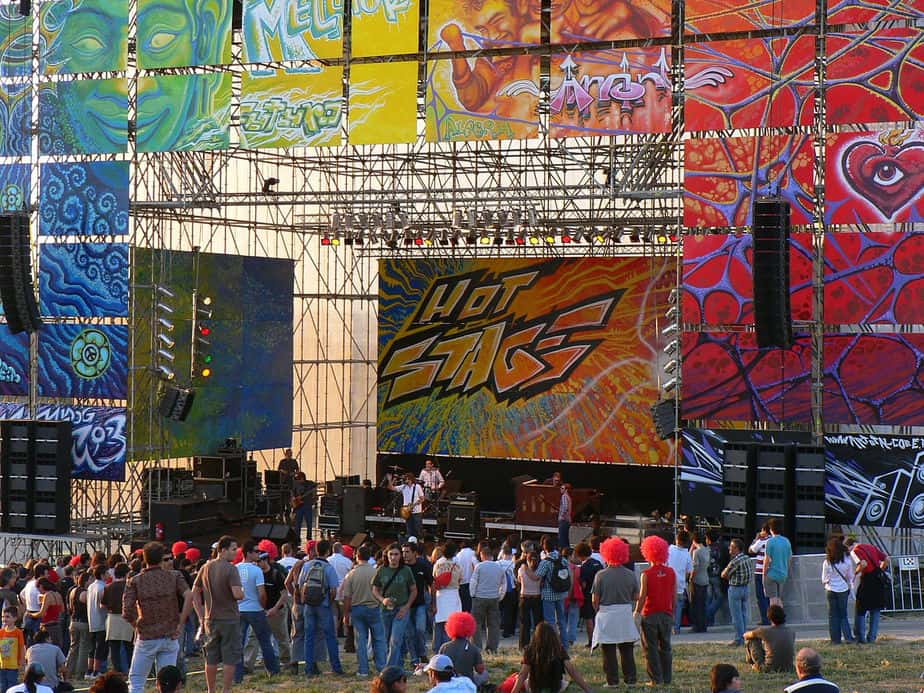 Half across five jam-packed days in June, the Rock in Rio Festival showcases an array of local and international bands & artists, as well as an array of DJs from all over the world. Emerging talent is an important component to this festival.

All are welcome at Rock in Rio; this festival is known for being family friendly and suitable for children.

Odemira is a town in the region of Alentejo, Portugal. Each year in August, this town welcomes in thousands of festival attendees for the annual MEO Sudoeste music festival.

Held over the course of five days, this festival boasts three giant stages with non-stop performances for the event’s duration. 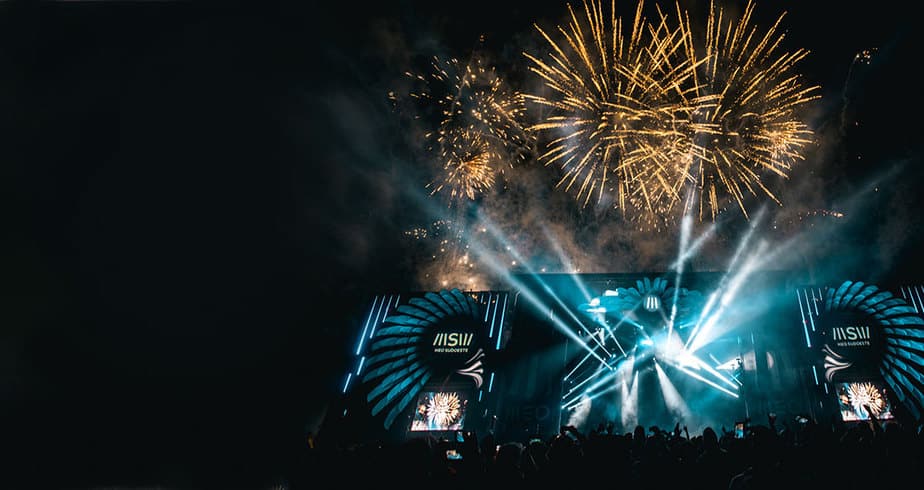 An array of different genres are celebrated at MEO; you won’t find one theme throughout the musical lineups. Pop, hip hop, country, alternative, electronic and everything in between will feature on one of the stages sometime during the week.

You’re looking at about €100 for a full weekend pass, with discounted day passes available. I highly recommend taking advantage of the glamping packages if you’ll be traveling to Odemira just for this event.

Moving east into the natural terrain of Portugal, the municipal town of Idanha-a-Nova becomes a music festival paradise once every two years.

Boom Festival is a biennial event, and it’s kind of a big deal.

This is considered to be one of the most important explorations of music and art in Europe, comparable to what Burning Man is to the United States.

The goal is to promote ethical sustainability through arts and culture. The world that they build for attendees is entirely funded by ticket sales, eliminating corporate influent or subjection of anyone to advertising, no matter how subtle. 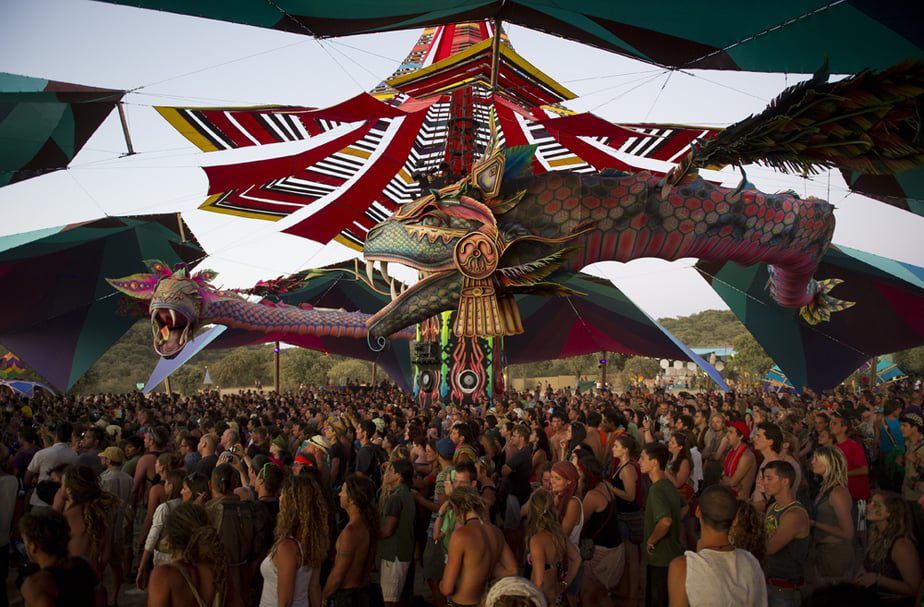 Environmentally conscious efforts are taken throughout the festival, such as chemical free toilets, biotechnology to purify water, wind and solar energy used where possible and pocket ashtrays provided to all attendees.

Boom started as a small, psychedelic festival and has grown into quite the experience.

The even is held in the last weekend of July, and all attendees are encouraged to camp on site for the duration of the festival in order to properly integrate with the ethos.

Portugal has been paying tribute to gay rights since 1996, when the first Gay Pride Festival was held.

Now there are pride celebrations all over the country in June of each year. The exact dates are announced annually, and one can expect to be part of the festivities whether they like it or not. 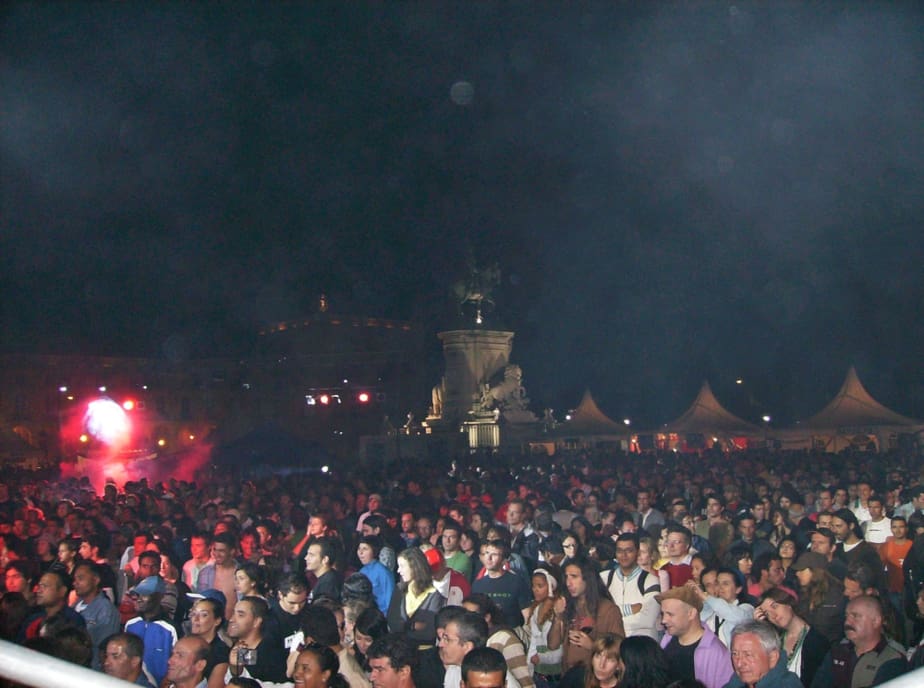 The pride festivals take to the streets and national landmarks all over the country. Public squares and parks become the stomping grounds for music, performances, speeches, dancing and a lot of good food & drink.

Come August, and the beach town of Paredes de Coura will again host the oldest music festival in the country.

The Paredes de Coura Festival has been going for over 25 years, having paved the way for music festivals in Portugal. Any the followed would have taken a note or two from this event’s book, as they’re singlehandedly responsible for brining most of the biggest names in music to the country when no one else could. 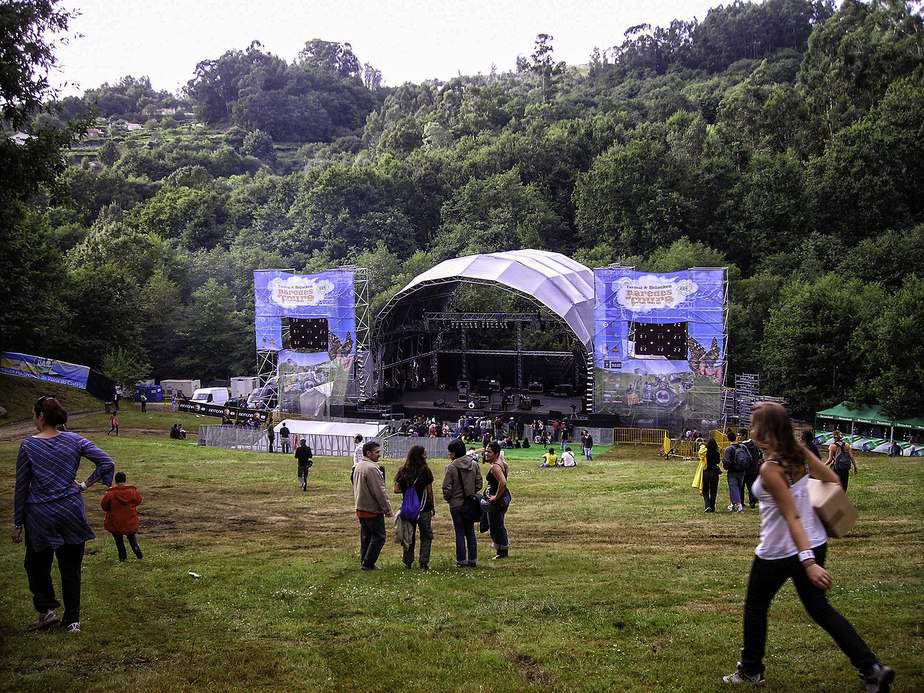 Featuring the likes of Nick Cave, Morrisey and Coldplay, attendees await the lineup announcement with bated breath at the start of each year.

Tickets cost under €100 per person.