The Seven Wonders of Portugal 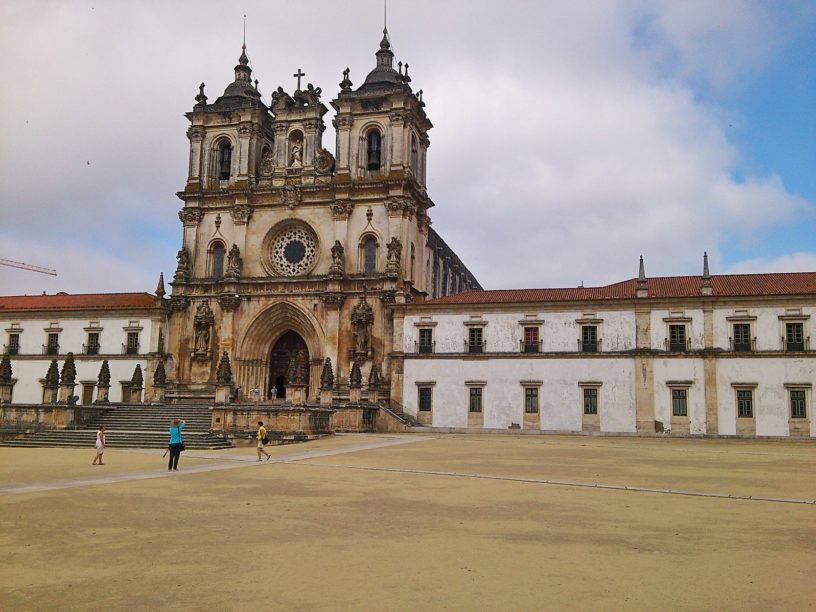 The Seven Wonders of Portugal

Back in 2007, the people of Portugal were given the chance to vote in a selection of National Monuments to be given the title of the Seven Wonders of Portugal.

Based on popular demand, the following seven sites were deemed the winners. It’s become the unofficial Portugal bucket list for travelers coming to see the country for the first time.

You’re going to want to work as many of these into your itinerary as possible!

1.  The Tower of Belem in Portugal

The Belem Tower is Portugal’s most famous tourist attraction. It’s situated in Belem, on the coast of Lisbon.

It was constructed between 1514 and 1520, as a replacement to the permanently stationed boat in the bay that was expected to protect the coast from outside threat. 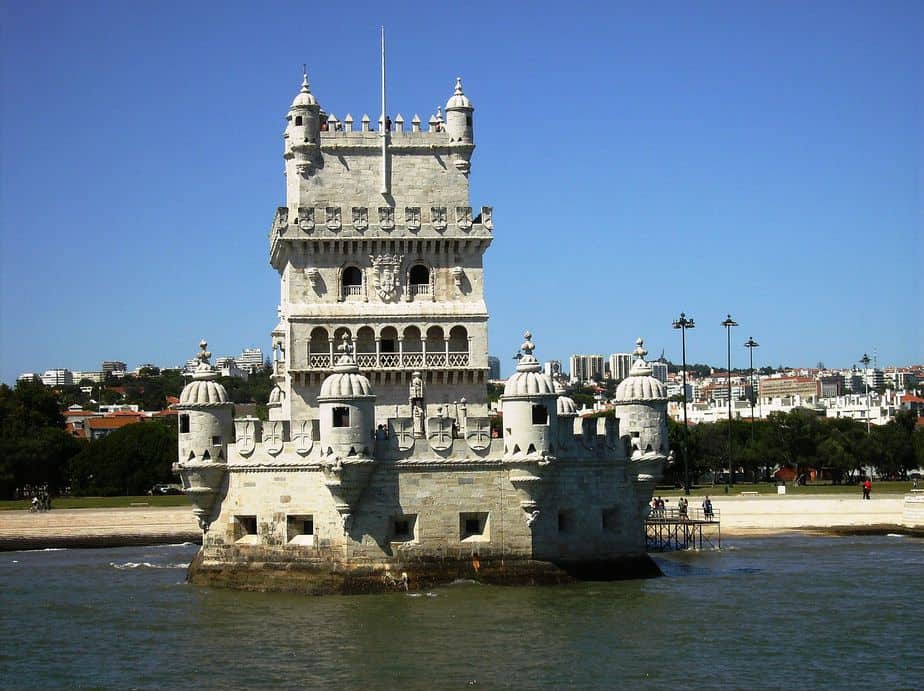 By the time the year 1580 rolled round, the means of coast attacks had evolved and the tower lost the ability to properly protect the shores. Instead, the tower was transformed into a make-shift prison for many generations to come.

The tower is open for daily visitation to all. One can view it quite sufficiently from just the outside, but those wanting to see the interior can pay the small entrance fee and self-tour through the various floors.

Seemingly across the street from the Tower of Belem is Portugal’s second wonder, the Jerónimos Monastery.

During my own travels through the country, the Jerónimos Monastery remains the most beautiful monument I encountered out of them all.

Construction of this monastery began in 1502, and only came to completion a century later. As you observe the intricate detailing of every inch of this building you will find one hundred years not to be a long time at all. 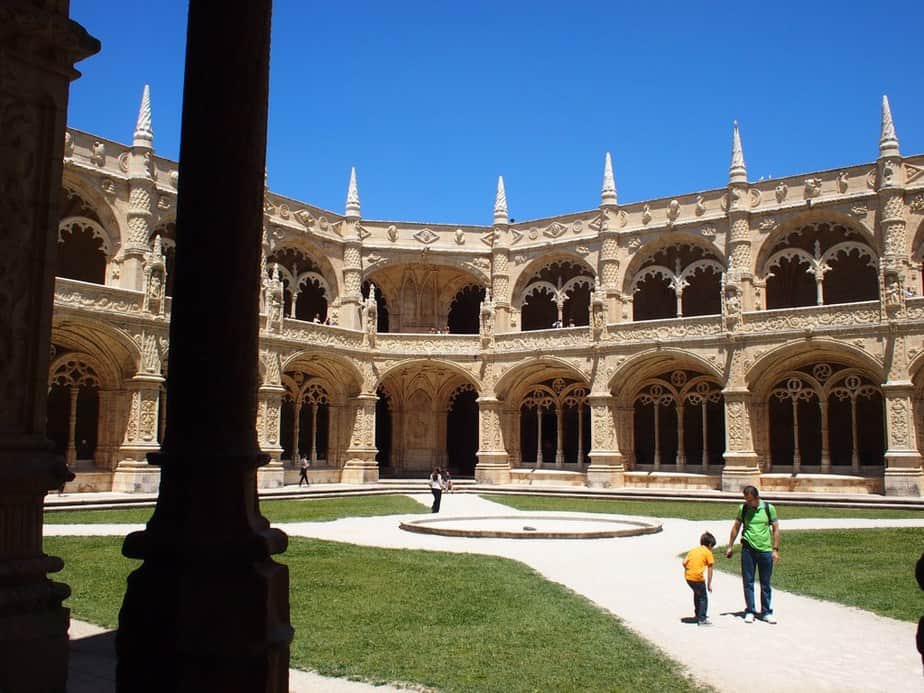 Monks were chosen from around Portugal to inhabit the space and spend their time praying for the king and sending spiritual wellbeing to sailors about to depart for sea. The monks lived in the monastery for three hundred years.

Today, entrance into the Jerónimos Monastery is absolutely free.

Moving north into the region of Alcobaça will bring us to our third Portuguese wonder, the Alcobaça Monastery.

Construction on this site began in 1178 under the order of King Dom Alfonso Henriques as his token of appreciation of the Cistercian Order.

The monastery was unfortunately only completed little over eighty years later, and had to be inaugurated in by the king of the time, King D.Dinis. 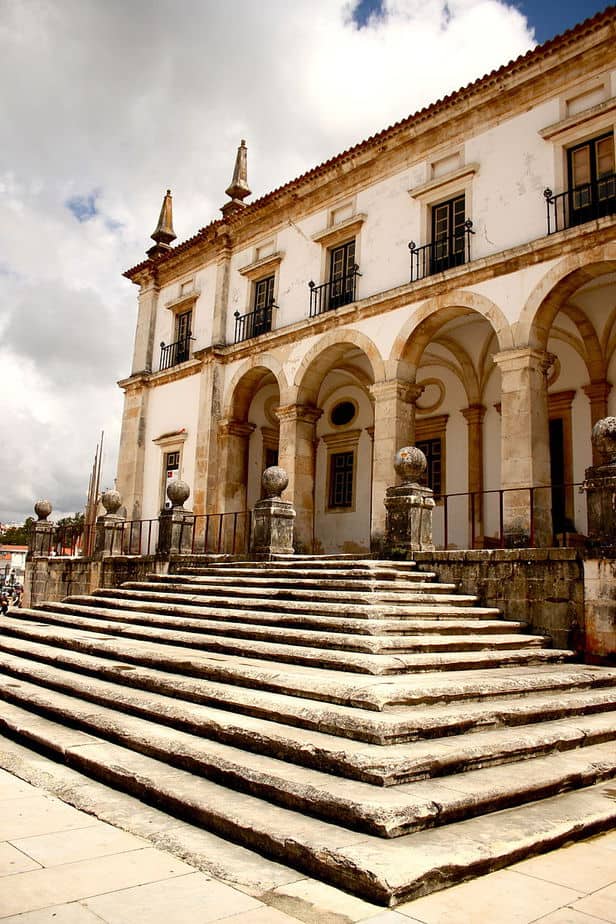 Fast forward many centuries later, to 1810, and Napoleon’s troops raided Portugal, stealing most of the riches that the Alcobaça Monastery held. Anything that survived, was later stoled in 1834 when all of Portugal’s religious orders were resolved.

The Alcobaça Monastery is free to enter and explore year round.

You’ll find the charming village of Guimarães just slightly north of Porto; it’s easy to do as a day trip when you’re visiting this part of the country.

The village is known for its well-preserved medieval architecture, one of them making the cut as one of the Seven Wonders of Portugal.

The Guimarães Castle is an abandoned medieval fortress that was constructed sometime during the 10th century. The countess had originally commissioned the construction of a monastery for Guimarães, but with constant attack from the Moors, she then ordered that a fortress of sorts be constructed instead, so that they monks could be kept safe. 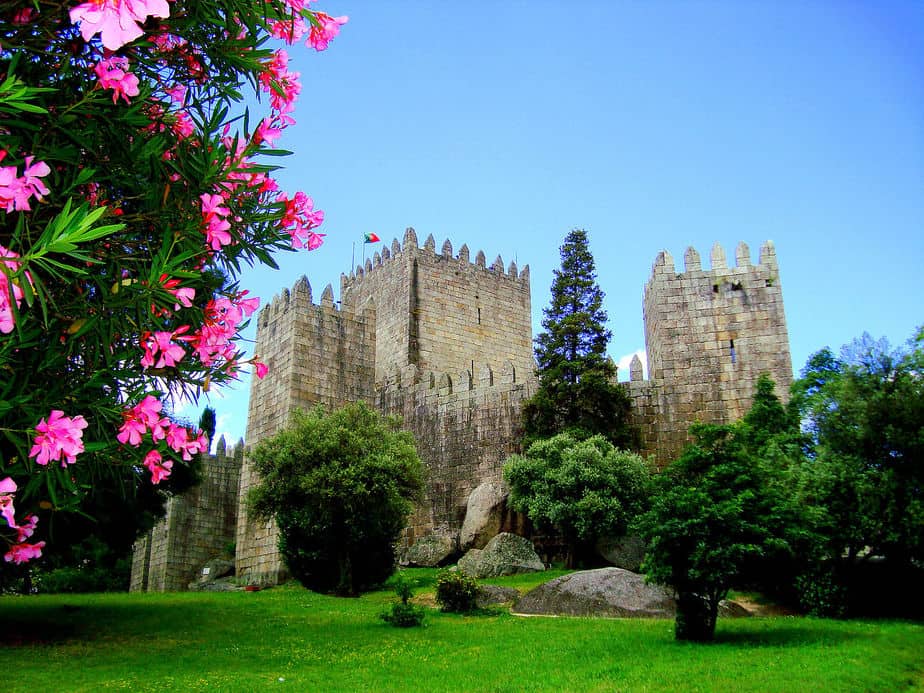 Consequently, the countess and other royal family members went on to live inside of the castle amongst the monks and Christian community. It is thought that King Dom Alfonso Henriques was actually born inside of this monument.

The Guimarães Castle is a UNESCO World Heritage Site.

5.  National Palace of Pena in Portugal

One of Lisbon’s best day trips is to take the train out to Sintra, about forty minutes from the city center. Sintra is a castle filled natural valley in which the Portuguese royals used to keep their summer homes.

Despite having a plethoras of worthwhile wonders, it was Pena Palace that made the final cut for the top seven.

Comparable to a real life, Disney castle, the National Palace of Pena sits proudly at the top of one of the Sintra hills. 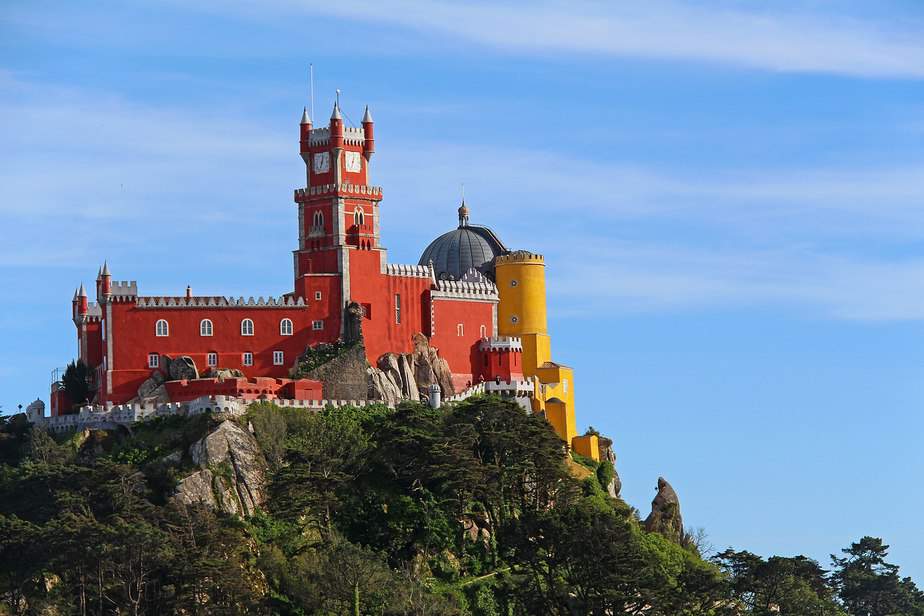 Despite having been constructed in the 12th century, this monument only received its name in 1911. Prior to this, it was simply called the “New Palace”, due to the renovations required to keep the building in tact after the earthquake that shook this part of the country.

Before becoming the “New Palace”, Pena Palace was a monastery where the monks could live peacefully in the hills.

This is an incredible heritage site; not to be missed if you’ll be spending some time in Lisbon.

Batalha is situated in the Leiria District of Portugal. Literally translated, the name of the city means “battle”.

The Batalha Monastery is one of the most mind blowing exhibits of Portuguese architecture; a masterpiece of the times, if you will. 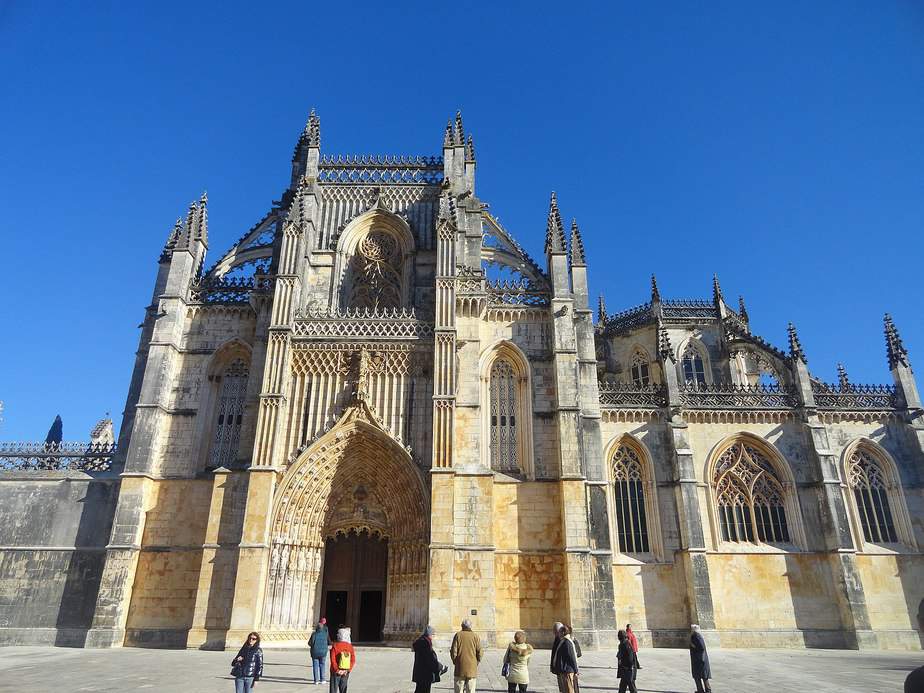 Construction began in 1386, when the king at the time wanted something built as a thank you to the Virgin Mary for her help in securing a battle victory against Spain. It was only completed over two centuries later.

By this time, the monastery was handed over to the Dominican people who were living in this region until the religious orders were abolished in Portugal in 1834.

7.  Castle of Óbidos in Portugal

Óbidos is a municipal town somewhere between Lisbon and Porto. The Castle of Óbidos is out seventh and final member of the Seven Wonders family.

This monument is incredibly unique, as it was built in the 1st century when the Romans ruled most of the world. They built the initial infrastructure of the Óbidos Castle, and the Moors who took over a few years later constructed the final fortress.

The Great Earthquake in 1755 affected Óbidos quite significantly. They lost many medieval buildings, and part of the Óbidos Castle was badly destroyed.

By the 20th century there was little left to the the Óbidos Castle. It was only in 1950 when the Portuguese government took action and decided to try savage something from this historic site.

They restored most of the ruins, and turned the castle into a luxury hotel. If you want to explore Óbidos Castle today you will have to book at least one nights stay.