The Most Stunning Portugal Islands You Should Visit 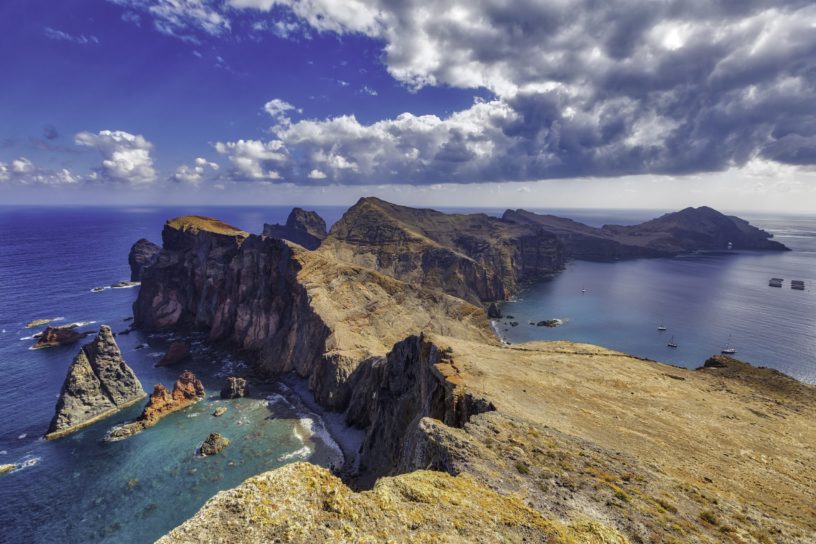 The Most Stunning Portugal Islands You Should Visit

Exploring mainland Portugal is something bucket lists are made of. The Iberian Peninsula is undoubtably one of the most fascinating places on Earth.

That being said, Portugal also has twenty tree inhabited islands scattered across the Atlantic Ocean. All of them are open to tourists, and each one has its own distinct culture and character that resonates throughout the land that you’ll pick up on within the first hour of being there.

Let’s explore seven of the most stunning ones, shall we?

Something to keep in mind, Portugal once colonized many regions of the globe. The island of Cape Verde, for example, sits just off the coast of Mozambique in Africa, nowhere near Portugal itself.

If you know anything about this part of the world, you’ll know how unbelievably beautiful it is. Cape Verde is a cluster of ten volcanic islands all with perfectly balanced climates, rarely ever getting too hot or too cold. 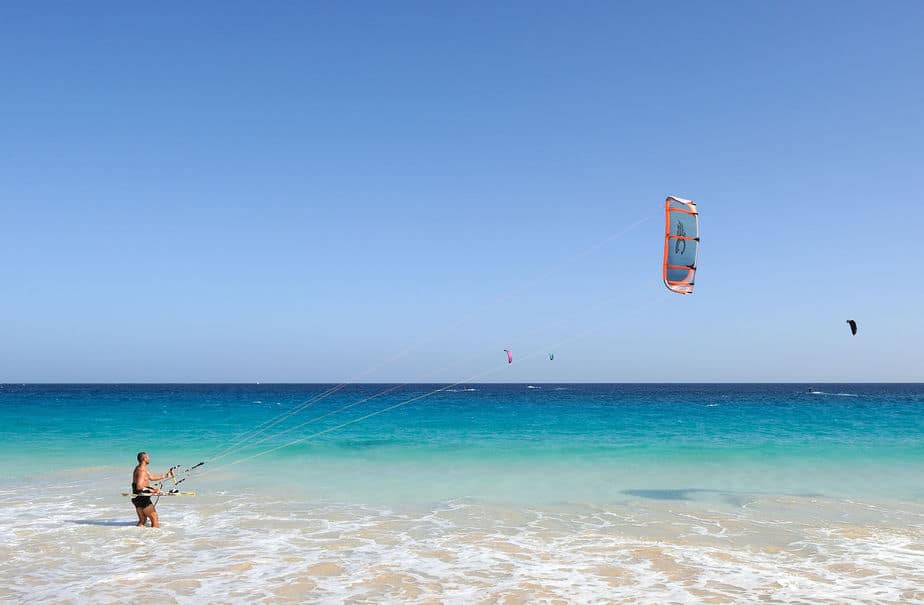 A vacation here is a beach lovers dream, and the island quickly learnt to cater to holiday makers by incorporating water sports and surfing.

Cape Verde has a festive capital city called Praia. Here, you’ll mingle with locals and travelers who are thrilled with one another’s company. This rarely happens in Portugal itself!

Madeira is situated about 600km west of the coast of Morocco, and roughly the same distance of of the actual Portuguese coast.

It’s one of the most sought after travel destinations after mainland Portugal, boasting great weather year round and incredibly beautiful landscapes.

Many mistake Madeira as a single island, when in fact, Madeira is an archipelago and has four individual islands that make up the whole. Comparable to Hawaii, Madeira boasts beaches, dense forests, lagoons and volcanos. 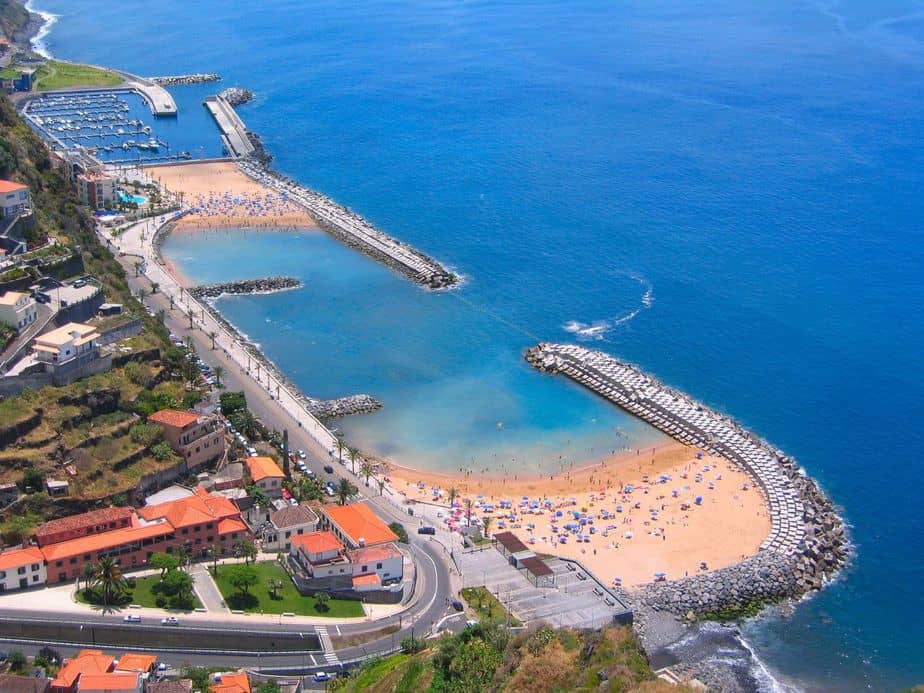 The cliffs, mountains and greenery make hiking a popular activity here. Most of the island is safe to explore at one’s own leisure.

Madeiran cuisine is something to be experienced as well. It seems the best parts of mainland Portuguese culture landed up here and fuzed together with the flavors of the island. Get yourself a helping of bolo do caco and fried bananas as soon as you arrive!

If you’re vacationing in The Algarve, Tavira is the perfect island for a day trip.

It’s just a few hundred meters off of the coast; reachable by the ferries and water taxis that service the areas.

Tavira is only 11km in length, but boasts beautiful sandy beaches and clear blue water. The island is also known for its abundant birdlife; the lagoons are famously home to thousands of pretty pink flamingos. 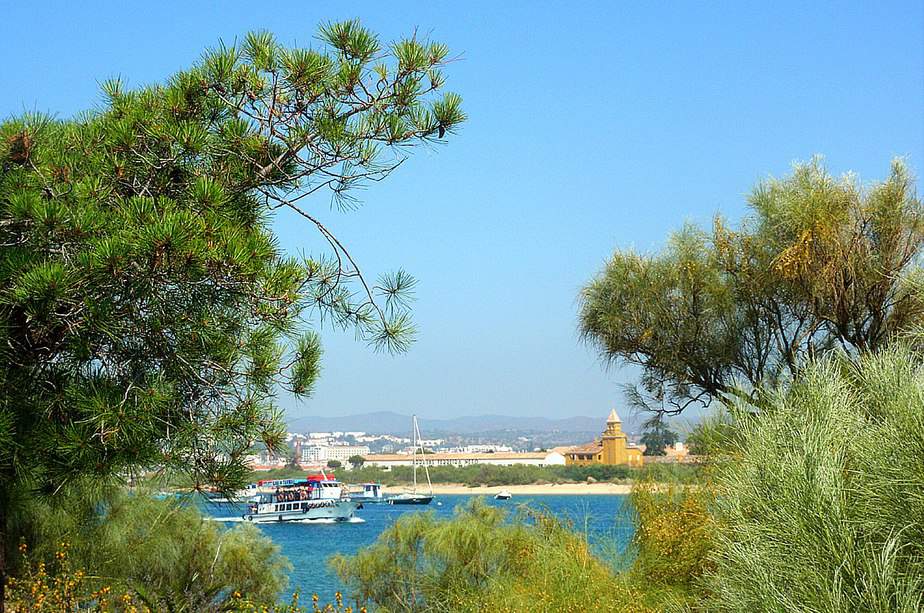 Local Portuguese families love frequenting this island in the summer. While there is no formal accommodation available on tiny Tavira, there are camping grounds, restaurants and bars.

Flores is part of the western group of the Azores. It’s probably the most breathtaking island out of the lot.

The name translates directly to ‘flowers’, so the island of the flowers promises some picturesque terrain, and boy does it deliver.

Flores is for the nature lovers. If you enjoy kayaking, hiking, swimming and even whale watching, best you book your train or boat soon. 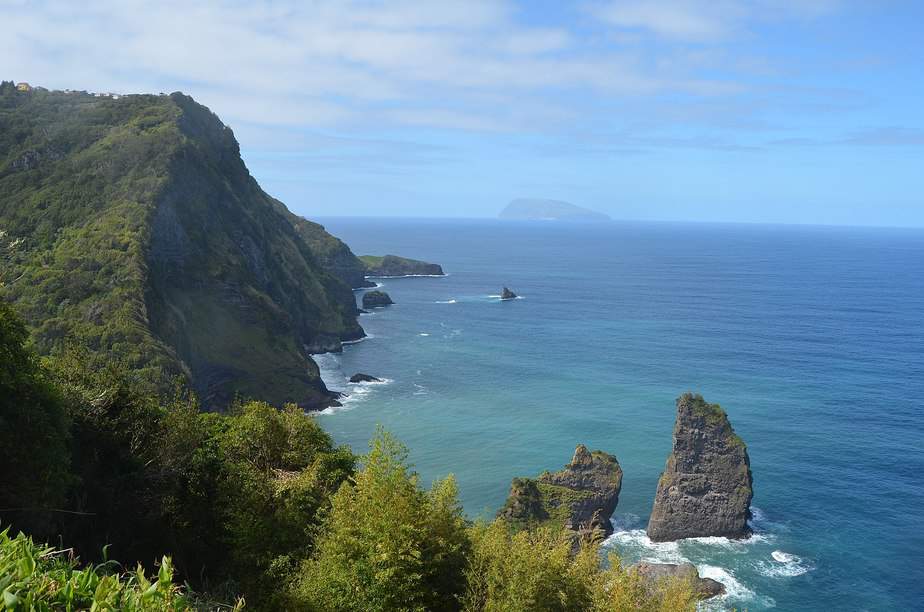 That being said, it is. encouraged that one books accommodation before transport, as the summer months sees most of the island completely sold out, with spontaneous visitors arriving completely stranded with nowhere to live.

Oh, Flores is also known as the island of waterfalls. It takes a keen adventurer to find them, but you can imagine that feeling when you do…

This next island is home to the highest mountain in Portugal. It doubles as a volcano, the Ponta do Pico, and is open to hikers of all skill levels.

Pico is known as the grey island. This has to do with the volcanic rock that has coated the land. The greenery pokes through, making this a beautiful terrain to explore year round. 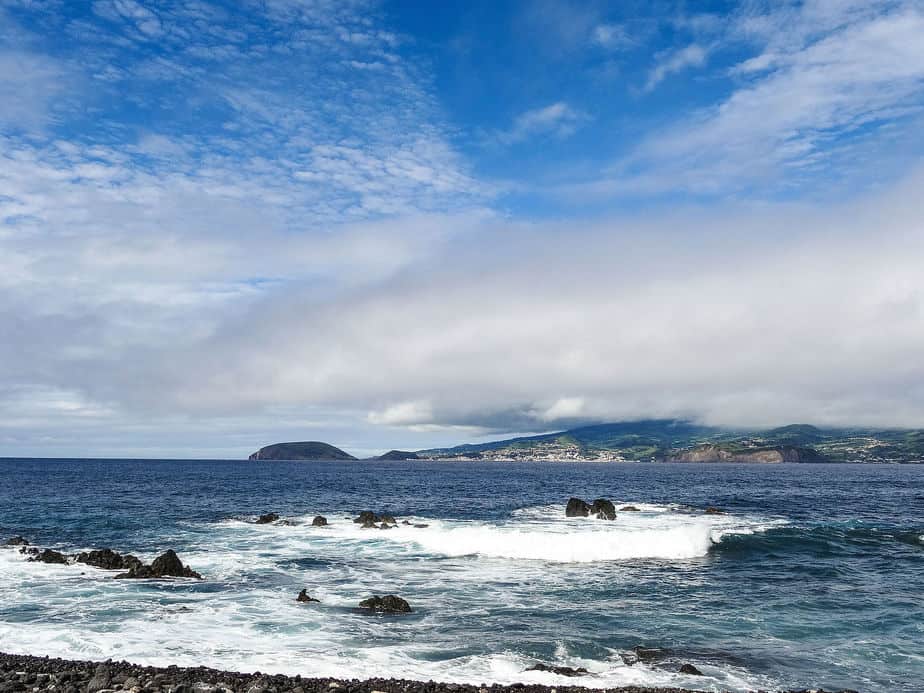 Few people know how significant of a wine-making industry exists on Pico, too. The vineyards were actually dubbed UNESCO World Heritage Sites thanks to their cultural significant toward the Portuguese economy.

Getting to Pico takes roughly six hours by ferry or airplane. Traveling from Lisbon is the most convenient option, but there are ferries from Horta as well.

Not far from Pico is São Miguel Island, the largest Portuguese island in the Azores.

This island is sometimes called “the green island”, as the dense rolling hills are alive with greenery year round. 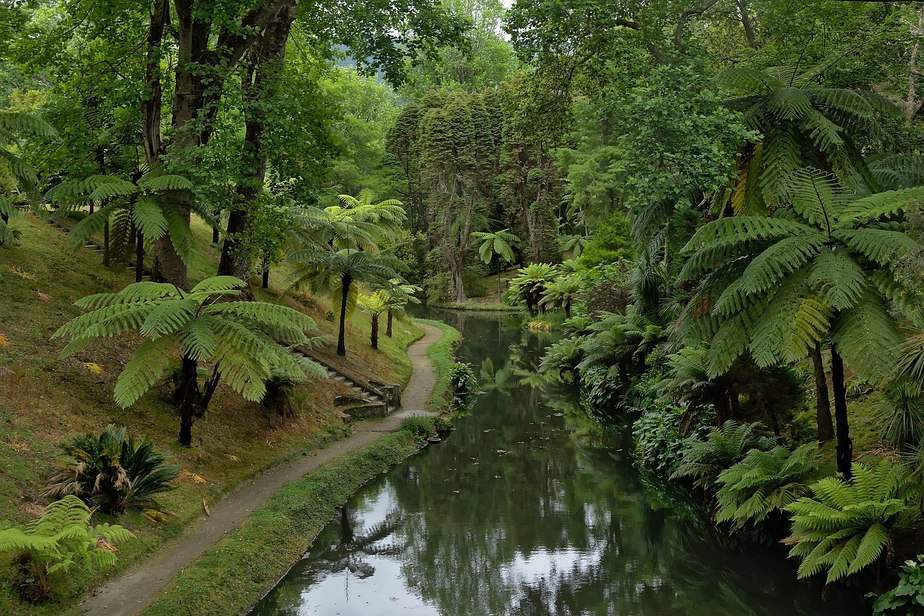 The bays on São Miguel are famous for visitors from the deep. Whale watching, dolphin encounters and deep diving experiences are just a part of daily life here. So is cooking your catch of the day in the volcanically-active ground — yes, this is how we prepare food on São Miguel!

Porto Santo is one of Portugal’s smallest islands. It sits off the coast of Madeira, and those who visit always report these to be the most beautiful beaches in the country.

The four mile long stretch of coastline offers shallow, warm, turquoise water against a backdrop of rugged “desert like” terrain.

This is an island where everything revolves around the water and shores. Come for snorkeling and/or professional diving at any of the many dive sites. 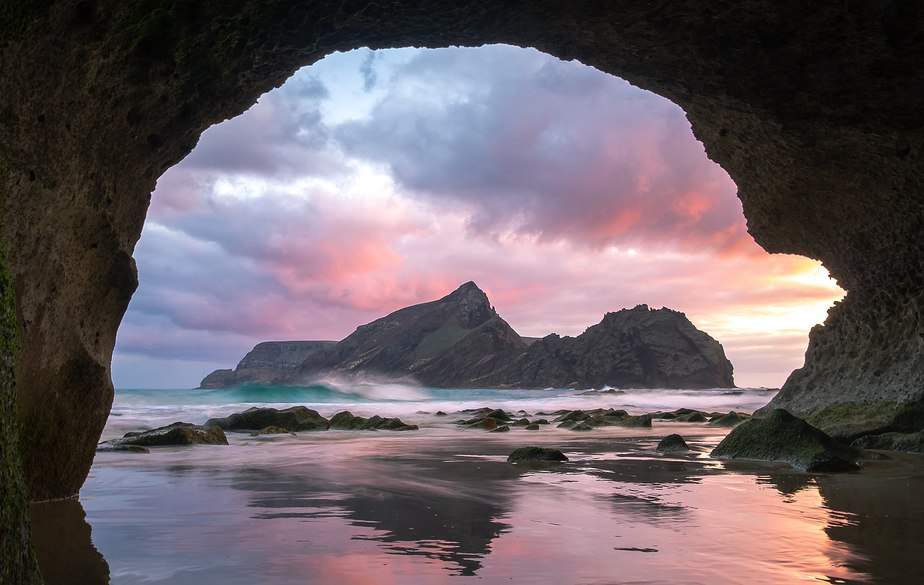 On Porto Santo everyday seems to be a cause for celebration. An endlessly entertaining island with a beautiful, unique culture not comparable to elsewhere in Portugal.