The Best Thai Restaurants in Lisbon in 2020 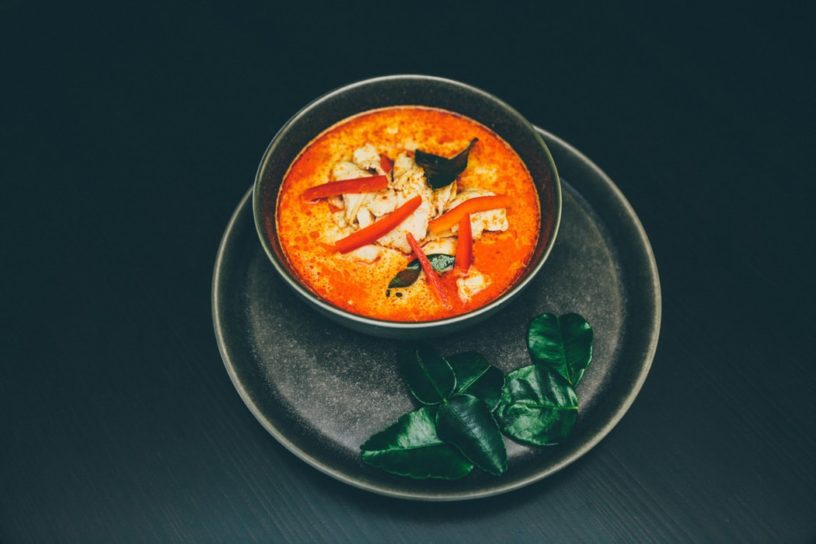 The Best Thai Restaurants in Lisbon in 2020

To know me is to know my mild obsession with hunting down authentic, flavor accurate Pad Thai in countries far from the cuisine’s origin.

In Lisbon, Thai food is quite easy to find, especially in the general Asian restaurants that opt for menu items from various destinations in Asia as opposed to one in specific. For example you’re more likely to enjoy sushi, Thai and Chinese all in one establishment than you are just Thai food on its own. 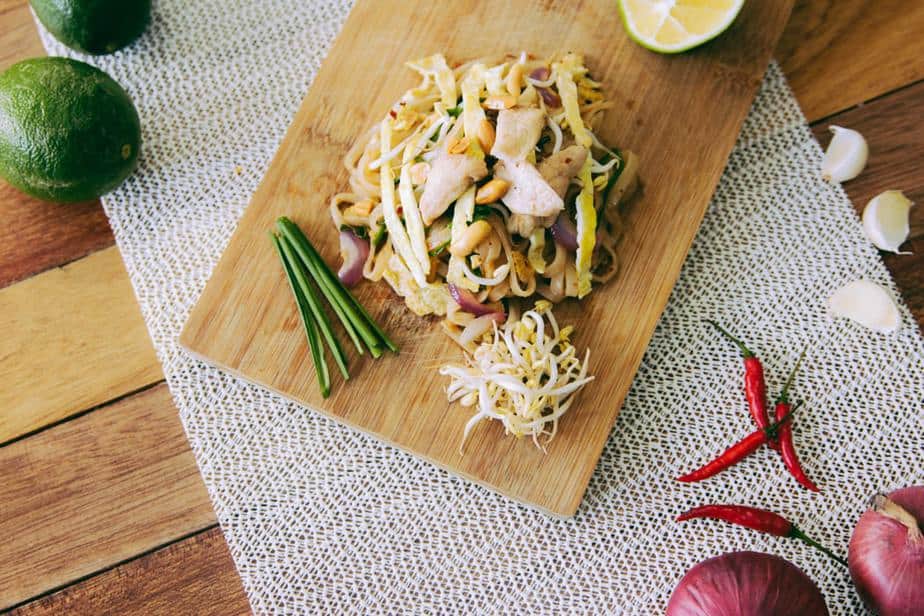 As the popularity of this cuisine grows, so do the options for Thai restaurants in Lisbon. Here’s what I’ve tracked down so far; all with the Pad Thai seal of approval.

Sala Thai is a bit further north of the city center than I usually like to travel just to eat, but the authenticity of this Thai restaurants cannot be ignored.

A wholesome, family run spot that doesn’t look like much from the outside but will blow you away when it’s time to dine. This is where Thai people eat when they come to Lisbon; the restaurant is a wonderful mix of tourists and locals. 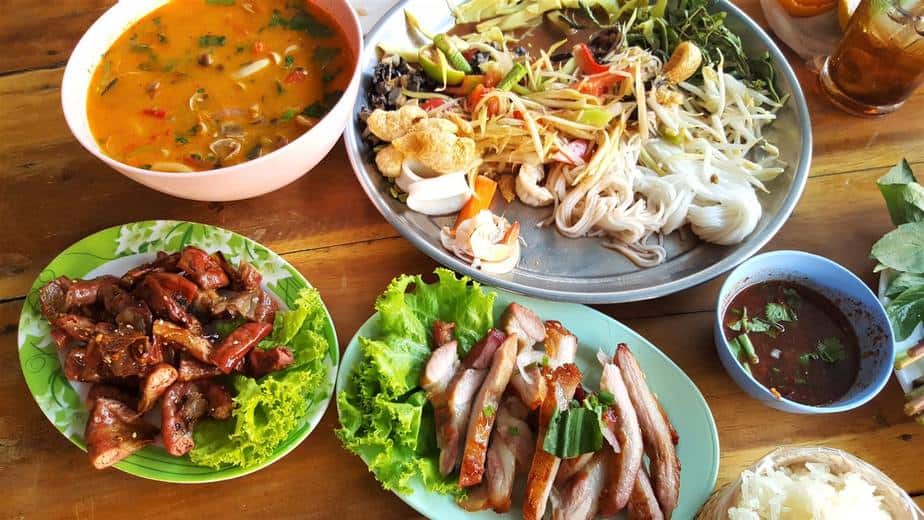 What makes Sala Thai so noticeably authentic is the fact that they owner flys himself between Lisbon and Thailand to personally source all the spices needed in his kitchen. Nothing is bought locally aside from the fresh meats and produce.

Naturally, you’ll pay a bit more to eat here in exchange for the quality of the ingredients. Portions could perhaps be a little bigger and more vegetarian options on the menu would be nice, but otherwise a lovely Thai restaurants in Lisbon through and through.

Santa Cruz is a university town in the north of the city center .

I was brought to this Thai restaurant by a good friend of mine who actually lived in Thailand for seven years, resulting in her being incredibly unforgiving to badly made Thai food in the rest of the world.

Inter Thai is a simple little eatery and a great spot for shared dining amongst friends. 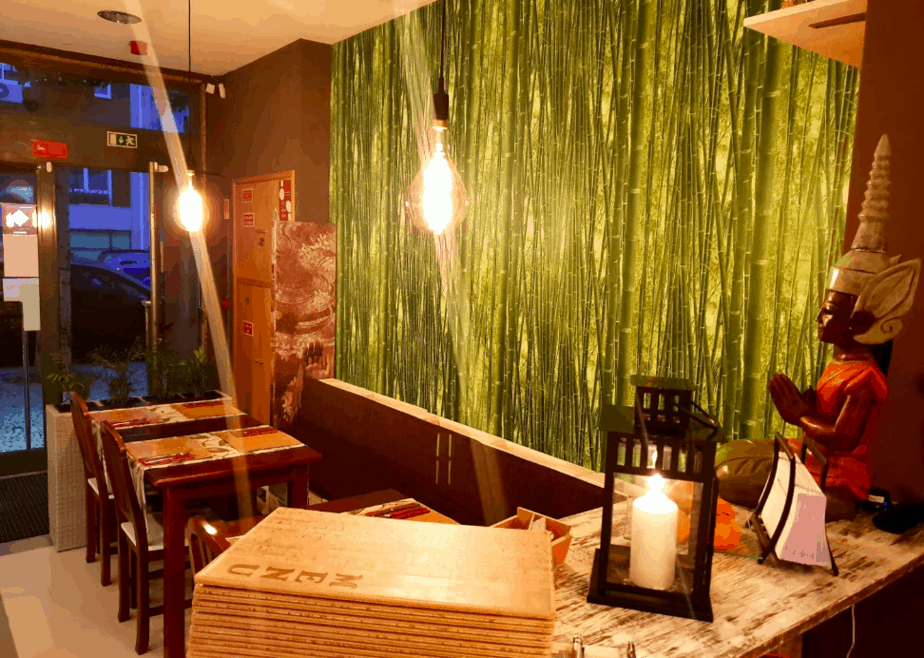 Inter Thai in Lisbon – by Inter Thai – Uploaded by them

The Pad Thai is a real crowdpleaser and one of the most popular items on their menu; it’s presentation is also Instagram worthy. I would recommend the massaman curry and cashew vegetables as other dishes worth trying.

Not everything on the menu comes with rice as a standard side, so be sure to check with your server what is included.

This fusion kitchen concept in the north of the Alfama deserves a lot more recognition than I believe it is currently getting.

Sushi and Thai food are not something commonly found in the Alfama. The free guided walking tours through the oldest neighborhood in the city boasts only authentic Portuguese cafes and bakeries.

Nui, being full aware that success of a solely sushi or solely Thai restaurant in this part of town wouldn’t necessarily do so well, decided to combine the two and the result is fabulous. 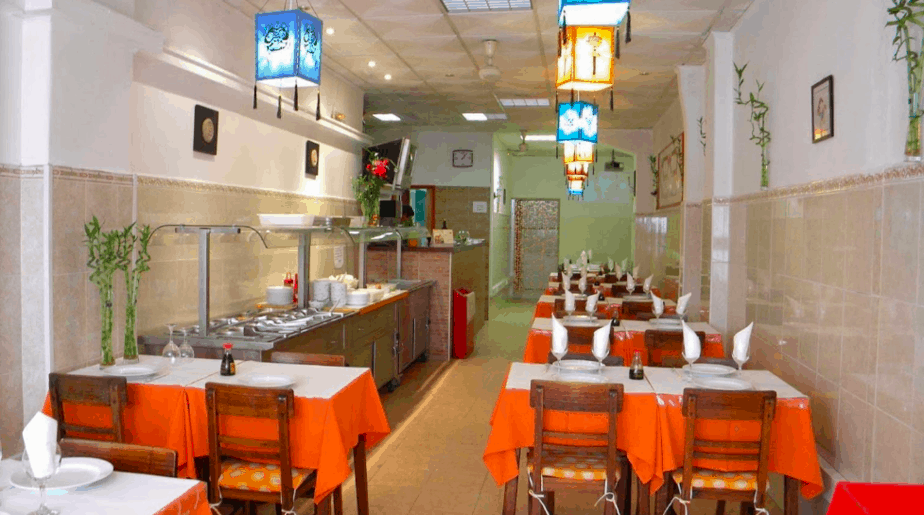 Not only is their Thai menu wonderfully fragrant and authentic, their sushi menu melts in your mouth as well. It’s a nice place for groups of diners who are craving both sides of these Asian cuisines; and even better for groups of friends where some love raw fish, while others prefer cooked foods.

Think of a cuisine and Bairro Alto has probably got it. This little cluster of old Portuguese streets is the hospitality hub of Lisbon, known for it’s many dining and drinking establishments all within walking distance of one another.

While the majority of the restaurants in Bairro Alto are authentic Portuguese, there are international cuisines scattered between them raging everywhere from Lebanese to Italian, Mexican to Thai. 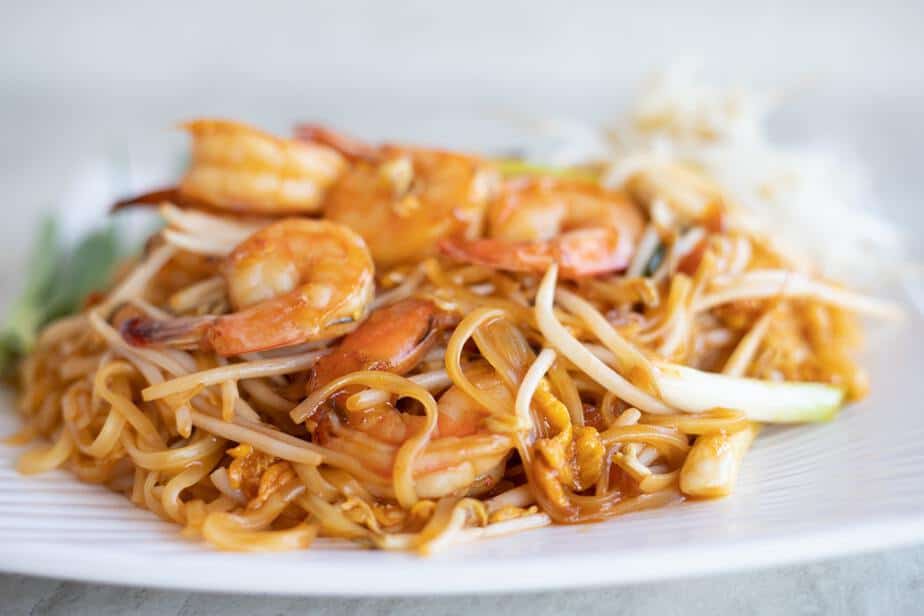 Sukhothai is small, usually cramped, but some of the best Thai and South Asian food in Lisbon. It’s more expensive than other Thai spots in the city (it’s the only Thai food in Bairro Alto, so it earns the right to be).

Portions are unfathomably generous, this is definitely a spot to go with a friend or two and share dishes.

If you’ve ever been to Thailand you’ll know that Siamsquare is a famous retail district in the heart of Bangkok. Named after this hub, Siamsquare Thai Restaurant in the north of Lisbon serves up affordable, generous potions of Thai food during both lunch and dinner time in the city.

Siamsquare is satisfying. It’s not a menu experience that will blow your mind, but if you’re in the mood for green curry that won’t burn a hole in your pocket to obtain then this is the perfect place. 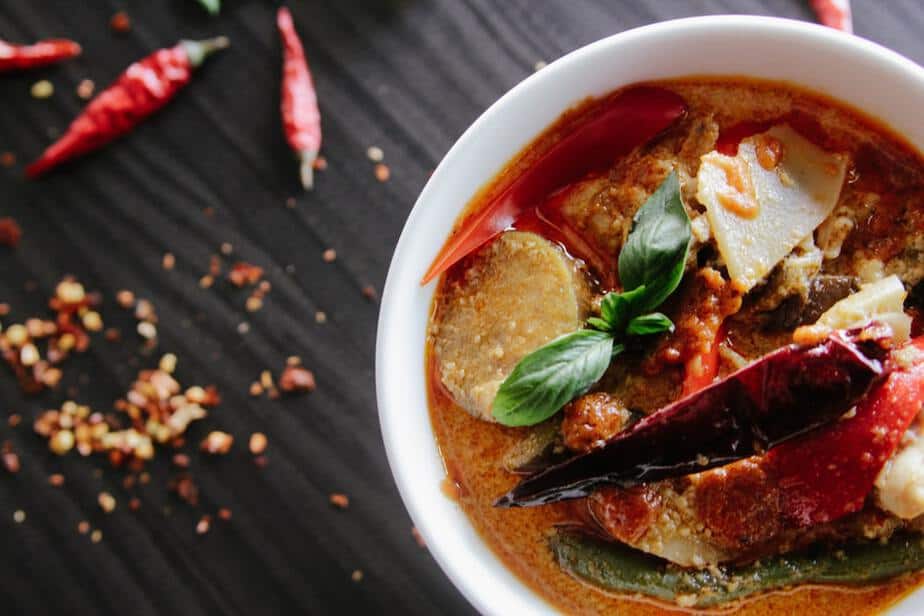 Their mango and sticky rice dish, however, I would personally classify as more than just satisfying. Eating a rice dish as a dessert after having had egg noodles in your main can feel a bit heavy; I recommend requesting whatever your main meal is to be served with rice noodles instead (should the dish require noodles).

Siamsquare is across the street from the UCI cinema complex where you can catch all of the latest movies in Lisbon.