The Best Cinemas in Lisbon 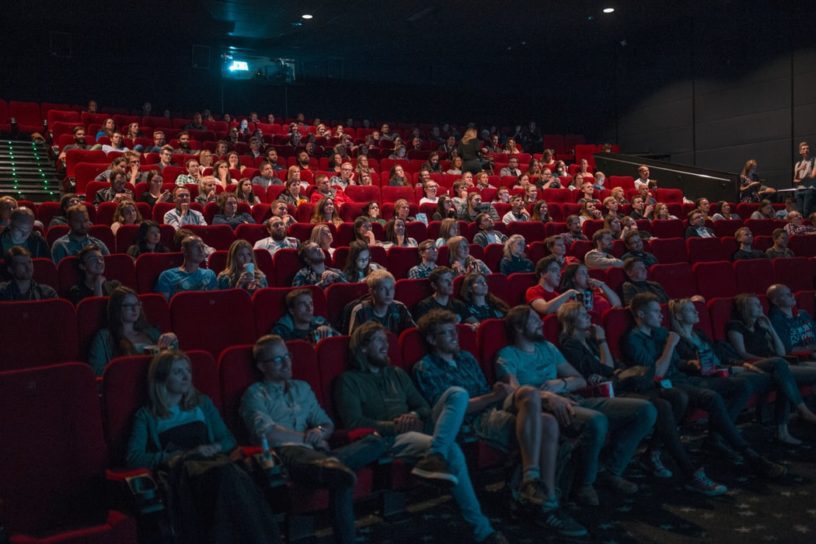 The Best Cinemas in Lisbon

An evening at the cinema in Lisbon; a beautiful way to enjoy an outing in the Portuguese capital.

The Portuguese are lovers of film and there are even independent arthouse cinemas in parts of the city center. These focus on screenings of outdated and small budget films from around the world.

For more mainstream movie screenings, and all new releases from the United States and Europe, one must head to any of Lisbon’s regular cinema houses. These are good excursions for people traveling with children or for a rainy day in Lisbon. 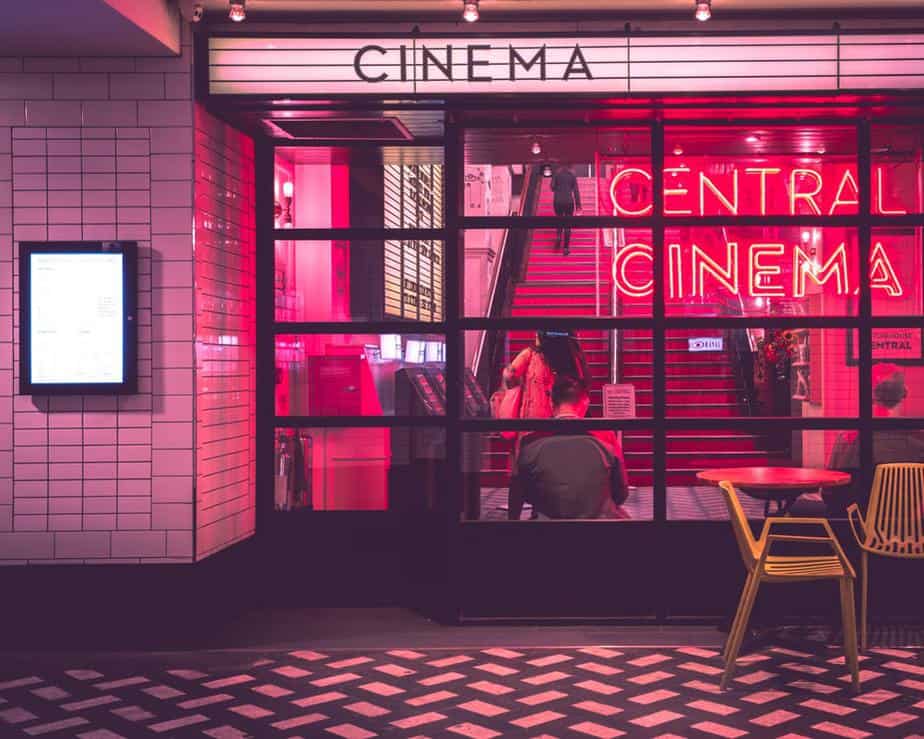 Here are the best places to get your cinematic fix any day of the week. All Lisbon cinemas are open daily and at different time increments; one must check their webpages for exact films, dates and times.

Cinema NOS is Lisbon’s most popular movie cinema franchise. You can find locations all over the city; wherever you are situated in Lisbon there will be a NOS theatre somewhere nearby.

These cinema complexes are usually made up of a handful of screening rooms that can accommodate different sized crowds. All of the latest blockbuster films are screened at NOS.

The following are the various locations in and around Lisbon’s city center:

As far as movie houses in Lisbon go, Cinema NOS is probably the best cinema in which to throw children’s birthday parties. The smaller arthouse cinemas around Lisbon are targeted at a more mature crowd and wouldn’t offer the same enjoyment for a kid. 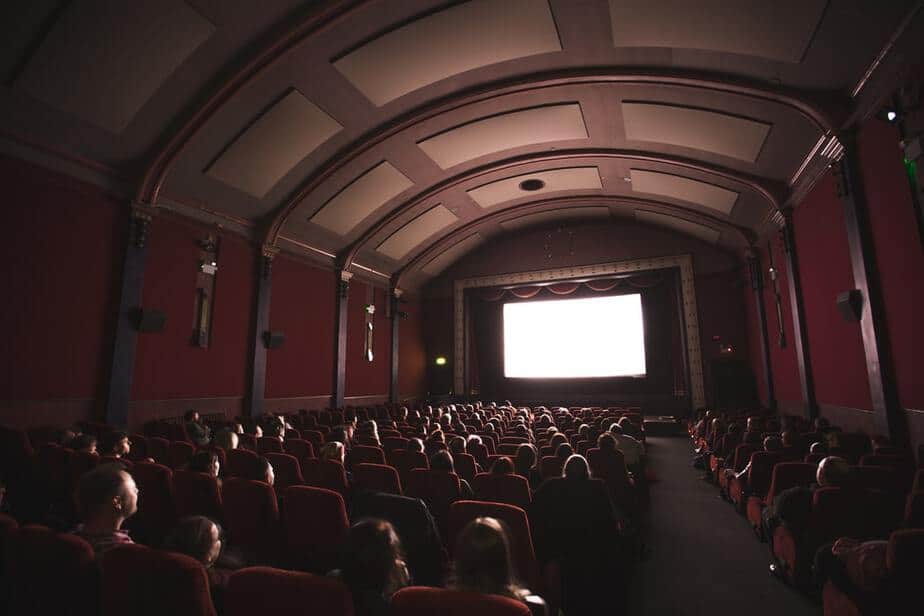 The Cinema São Jorge is my personal go-to for movie watching in Lisbon. It’s found just outside of the Alfama, amongst historic buildings and quiet community life .

The Cinema São Jorge is a hybrid theatre that focuses both on pop-culture and independent films both locally and internationally.

It’s a small theatre complex with just three screens, and they make an effort to evenly distribute time between indie films, classics and new releases. 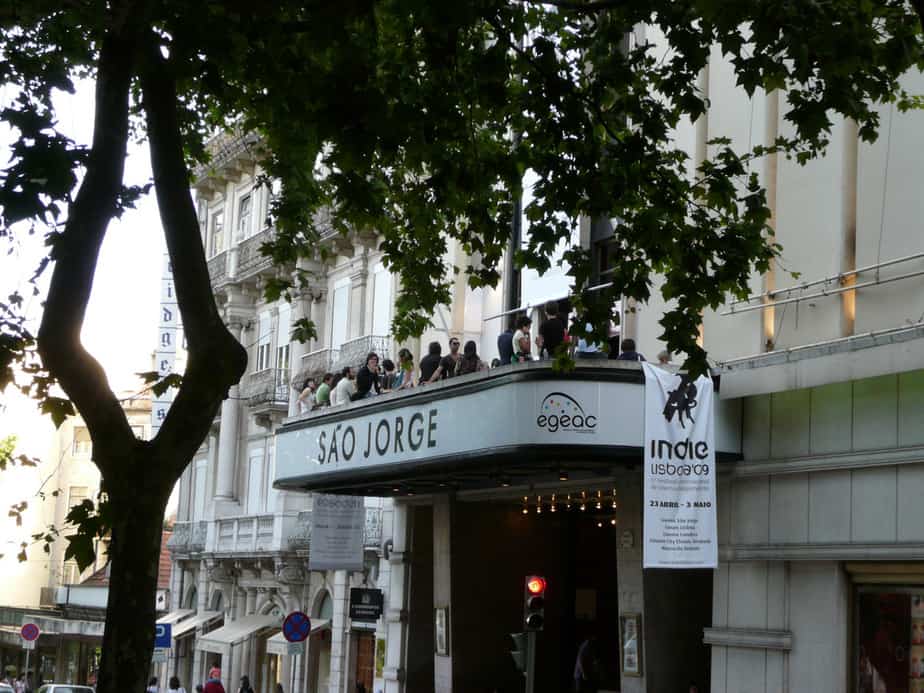 In addition to their movie screenings, Cinema São Jorge uses their space for documentaries, movie premiers, gatherings and talks, musical events and poetry readings. There is quite literally always something to see or do at this vicinity.

There is also a bar and pizza restaurant on the first floor of the building, which is a nice addition to an evening at the cinema. They’ve done well to create an exciting and inclusive atmosphere.

The Cinema Ideal calls the ever energetic district of Bairro Alto home. The free guided walking tour groups in this part of Lisbon are always astounded by how much there is to do and see in these streets in terms of entertainment, it makes sense that one would find a small cinema house here as well.

Small being the operative word; like everything else in Bairro Alto, Cinema Ideal is tiny. There is one screen and one movie at a time. They also have a small area where drinks and snacks are available, though I would recommend venturing into greater Bairro Alto for refreshment instead. 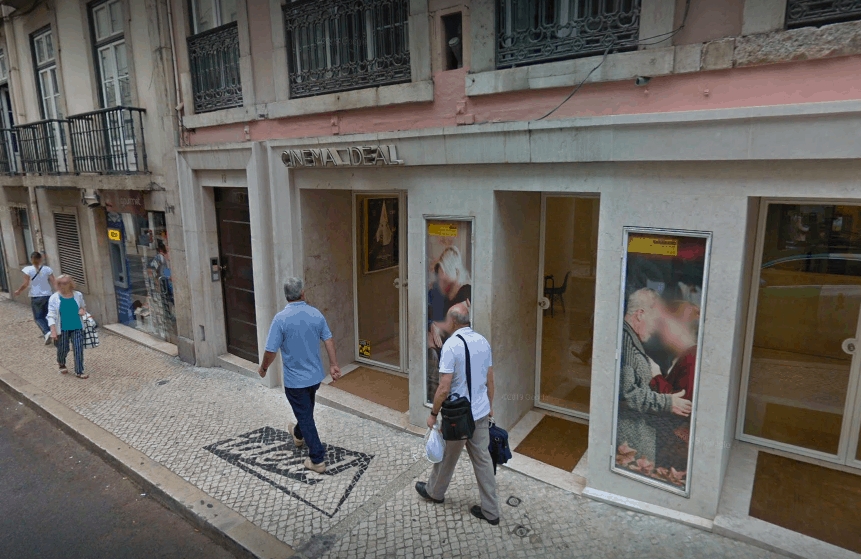 The Cinema showcases a range of works; their main goal is to keep the classics alive but that is not to say you cant catch a newer release here from time to time.

I must reiterate the compact nature of this intimate venue. You must get here early if you are trying to watch a film on a Friday or Saturday evening, it sells out quite quickly.

The UCI Cinema is in north Lisbon in the residential area just next to the Eduardo VII Park. It’s inside of a small mall with many dining options which is nice if you’re looking to make this a full evening out.

The UCI Cinema screens new releases of films from both Europe and the far west.

Prices for both movie tickets and snacks are affordable compared to other mainstream cinemas in Lisbon. It’s important to note that they do not accept any foreign credit or debit cards, cash only! 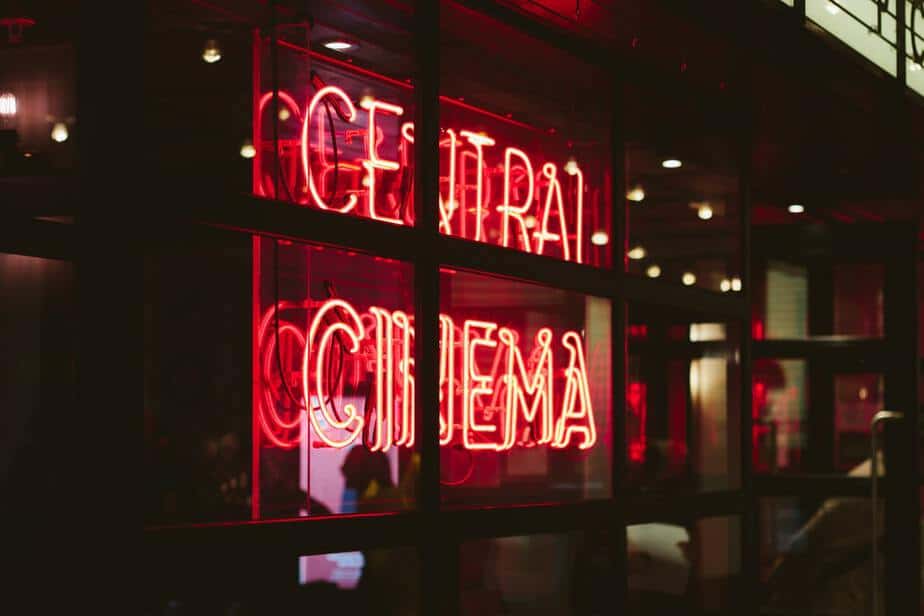 If you really want to save some cash you can sign up for their UCI club card and pay a reduced rate on your tickets every Wednesday.

I mentioned that there are many dining options within the mall itself, but if you’d like a more fulfilling experience you should head outside and walk two streets over the Sushisan. It’s a fantastic sushi restaurant in Lisbon known for its hight quality and affordability.