The Best Asian Cuisine in Lisbon 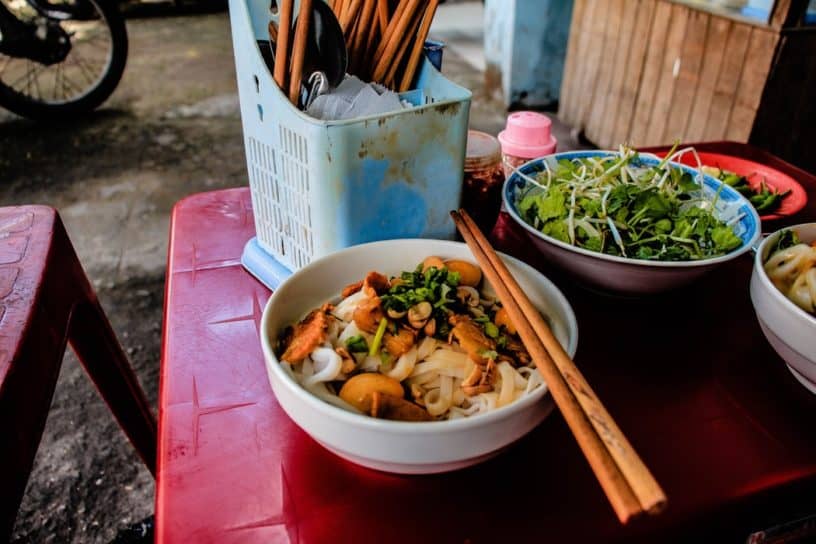 The Best Asian Cuisine in Lisbon

Most people will claim to love Asian food; until you ask them to specify and watch the dawning of the diversity of this cuisine spread across their faces.

Do you love Japanese food? What about Thai food? Ever had Korean barbecue? You know technically the Indian food qualifies as Asian. Don’t even get me started on Chinese food, which can be broken up eight ways including Cantonese and Sichuan. 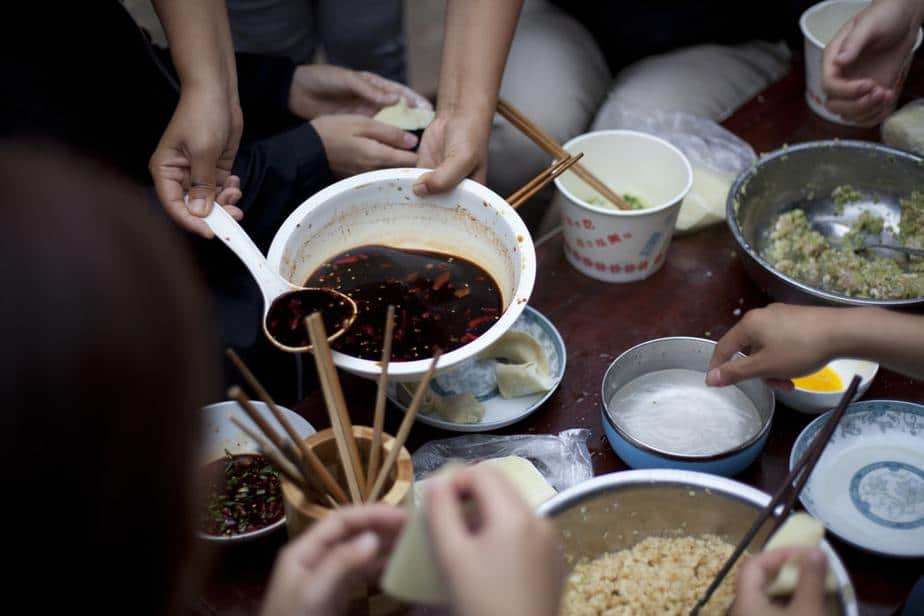 Asian cuisine really is a kingdom of pleasures, and narrowing down the best places in which to eat it in Lisbon would near impossible. There are thousands of Asian eateries throughout the city and the outlying suburbs.

Bao-Bao is in Chiado’s theatre and free guided walking tour region, and is a restaurant that will always top my list of favorite Asian eateries in Lisbon.

In my opinion the top “eating out” Asian foods are as follows: dim sum (needs to be served fresh), bao buns (for the same reason) and pad thai (plum sauce gets icky once it starts to cool, i.e. in a takeaway).

It just so happens that Bao-Bao specializes in all three of these dishes under one, very well decorated, roof. It is rarely possible to have the dinner trifecta all in one place, and you’ve probably never thought about that until now. 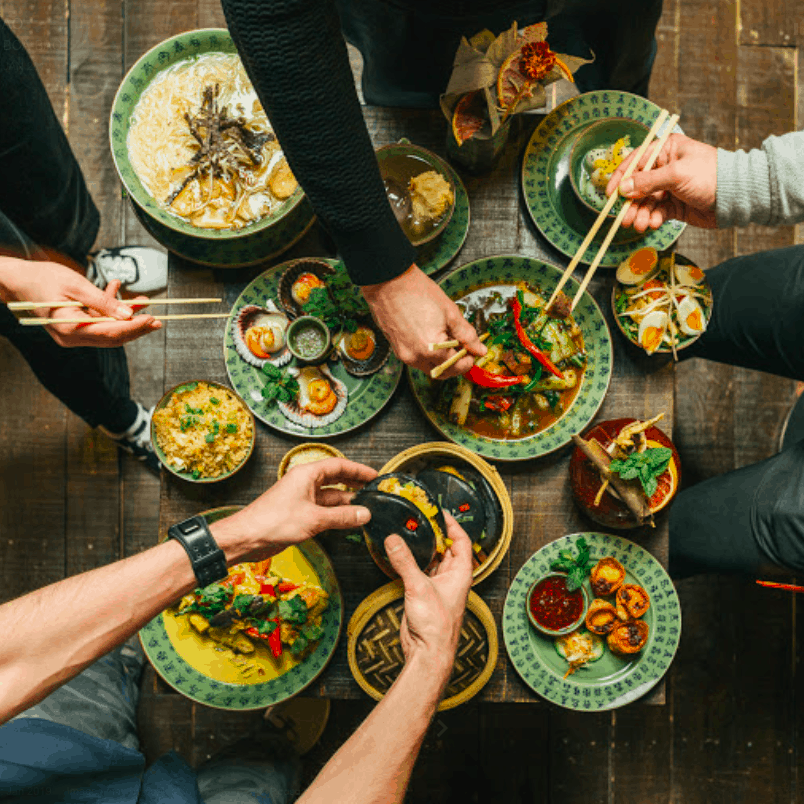 Bao-Bao – by Bao-Bao- Uploaded by them

It’s a beautiful dining experience and in addition to the three above specialties you can also have ramen bowls, Asian salads and other starter dishes. A comprehensive menu with ample options for vegans and vegetarians as well.

Dim sum and bao buns for starters, pad thai as your main — just trust me.

Miss Jappa sits just above Bairro Alto in the outlying streets. Its a Japanese kitchen with a twist, or so they say.

The menu features a lot of sushi, as well as a lot of dishes that resemble sushi but have clearly been experimented on. Don’t get me wrong, whatever they are doing it’s working, and Miss Jappa is booked out almost every day of the week. 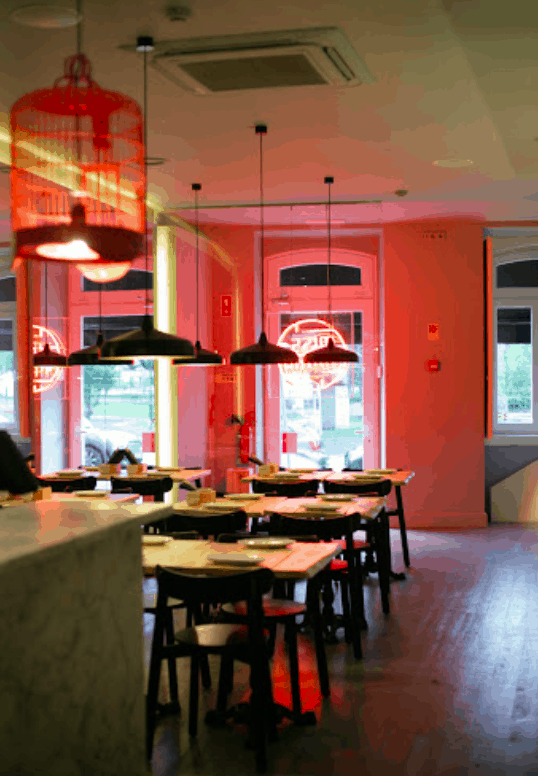 Miss Jappa in Lisbon – by Miss Jappa – Uploaded by them

My favorite thing at Miss Jappa are their sushi bao. They’ve taken the regular bao idea and incorporated sashimi and other distinctly sushi-based ingredients into it, and it’s good!

This is fresh and light Asian eating in the heart of Lisbon. A great spot to eat in the heavy summer months. I should mention they also do cocktails!

Don’t let the very poor naming of this restaurant deter you, the Illegal Chinese Restaurant is the Chinese gem of the Alfama .

One can generally judge low-key Chinese eateries on whether or not there is local presence inside the space. The Chinese community living in the Alfama can be seen eating here regularly, and so it gets the local stamp of approval. 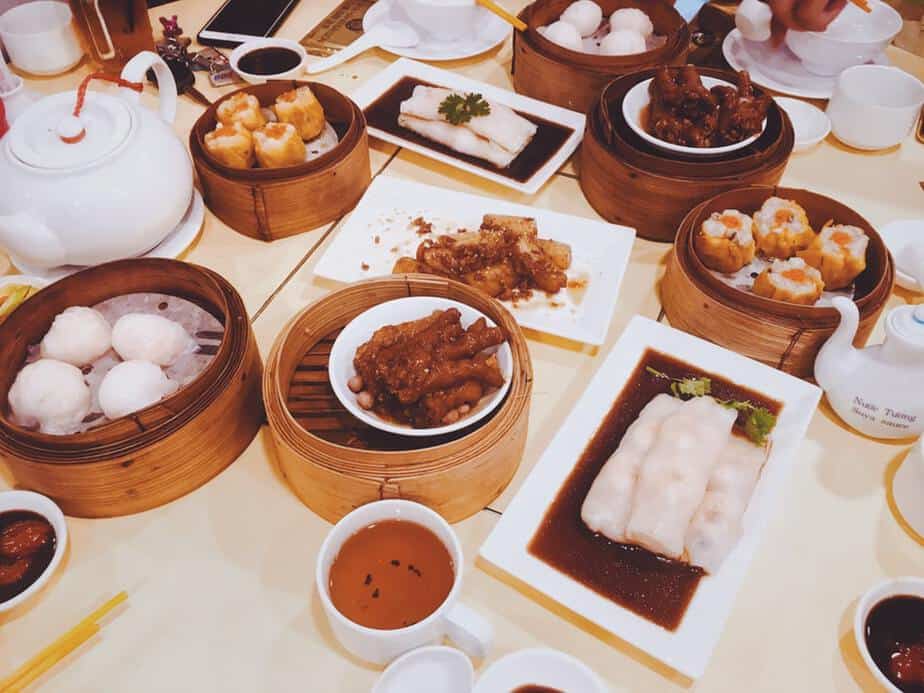 To further the authenticity of the place, no one inside the restaurant speaks English or Portuguese. Diners write their orders onto a notepad which is relayed to the kitchen. A great spot if you’re antisocial.

My experiences at the Illegal Chinese Restaurant have only been positive. Service is always fast, and the food is never too oily (which I encounter far too often with Chinese food, especially the vegetable dishes).

Back into the center we go for this hidden gem of a Thai-fusion restaurant just underneath Bairro Alto.

Azia Asian Restaurant is tucked away in a quiet road that is completely void of the foot traffic that the neighborhoods directly above and below it hold at all times. It’s my personal escape when I need a break.

I’m not going to pretend I’ve eaten anything other than the pad thai when I’ve visited here. It is so good that there has been zero need for me to try anything else. 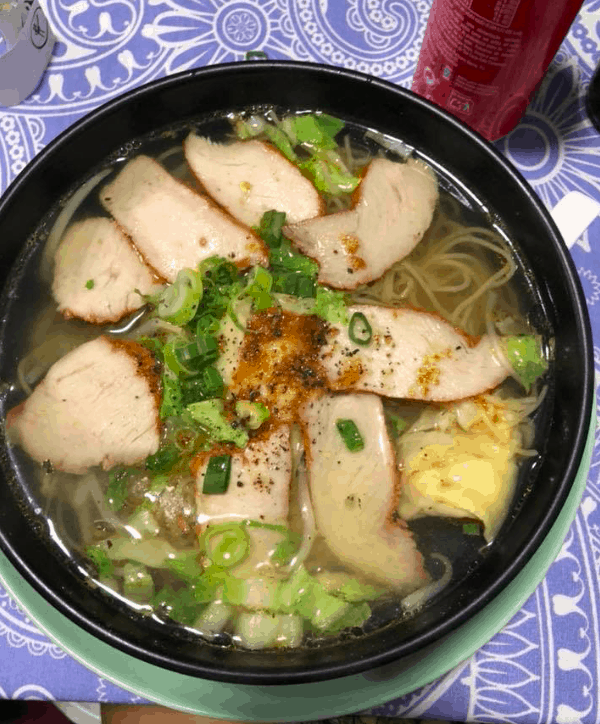 I have, however, dined here with friends and tasted their dishes along the way. I can confirm that everything from the green curry to the Vietnamese rolls are prepared to perfection. I don’t know of a person who has left Azia unsatisfied with their meal.

Thai-fusion means that the restaurant takes cooking approaches from Malay, Thai, Vietnamese, Chinese and even Japanese parts of Asia. It’s one of the best and most diverse Asian restaurants in Lisbon, hands down.

Nood is another Asian fusion restaurant in north Chiado that has picked all the best dishes from throughout the cuisine and put them onto one menu.

The restaurant has the best outdoor seating, under a shaded deck right in the thick of Chiado’s street life. 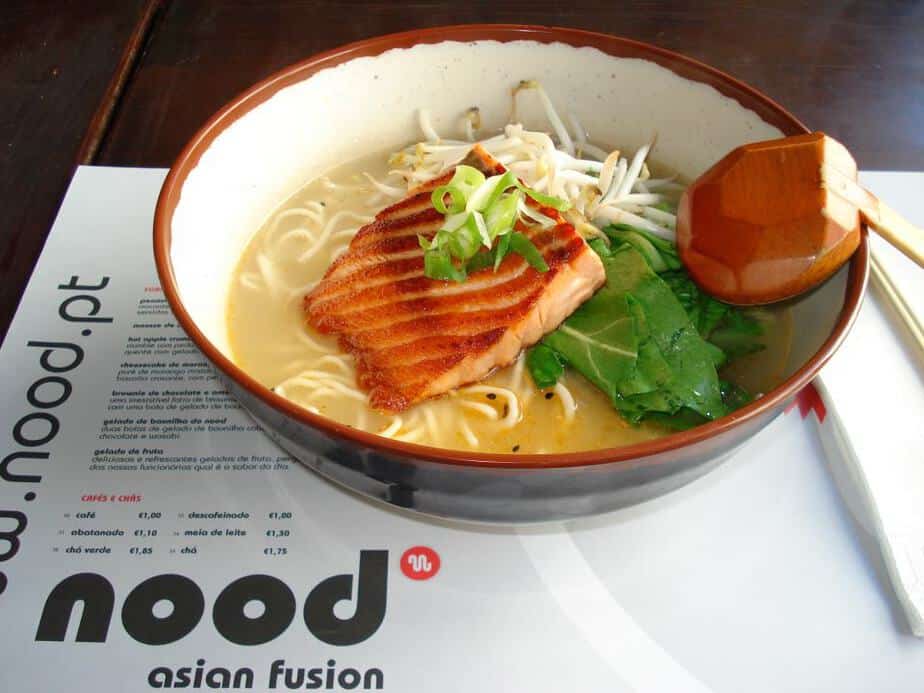 You can expect dishes like ramen, sushi, Thai noodles, stir-fry, dumplings, bao and (strangely) even a grilled salmon main.

Nood is best experienced in a tapas-style dining setting, with two or more diners ordering a range of different plates and sampling from each. It’s a trip around Asia without ever leaving Lisbon.