Six Unmissable Portuguese Desserts and Where to Find Them in Lisbon 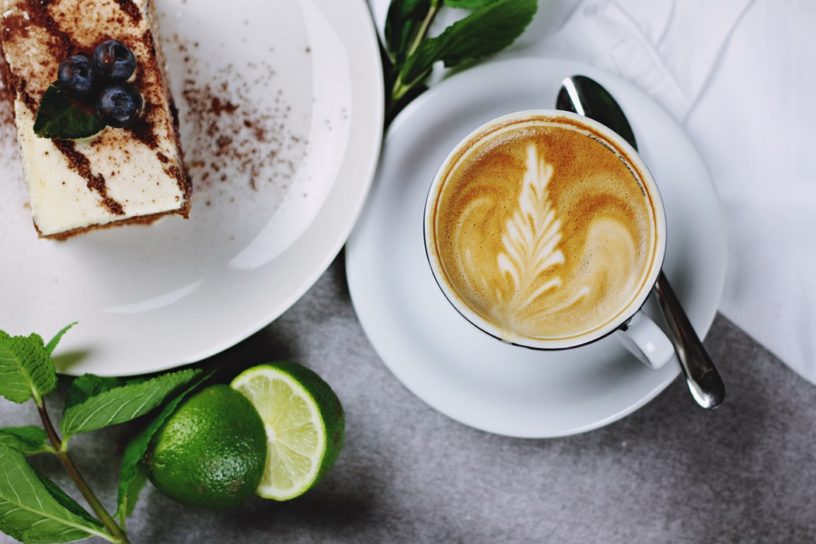 Six Unmissable Portuguese Desserts and Where to Find Them in Lisbon

The Portuguese can bake equally as well as they can cook. Meals in Portugal are usually always followed by a dry espresso, a sweet Port wine and a tasty bowl of sugar in some delectable form.

You could bounce around all of the pastelarias and bakeries in Lisbon and eat your way through their best creations; you can also follow my dessert treasure map and hunt down the following sux unmissable Portuguese treats.

An obvious, but very necessary, first dessert on our list. If you’ve ever encountered Portuguese cuisine the chances are a pastel de nata or two were thrown in the mix at some point as well.

You’ll find it difficult to make your way around Lisbon without encountering these at least five times a day . The bakeries and cafes that line the streets of the city center are constantly displaying these tarts by the dozen, and you can pick one up for under a euro almost everywhere. 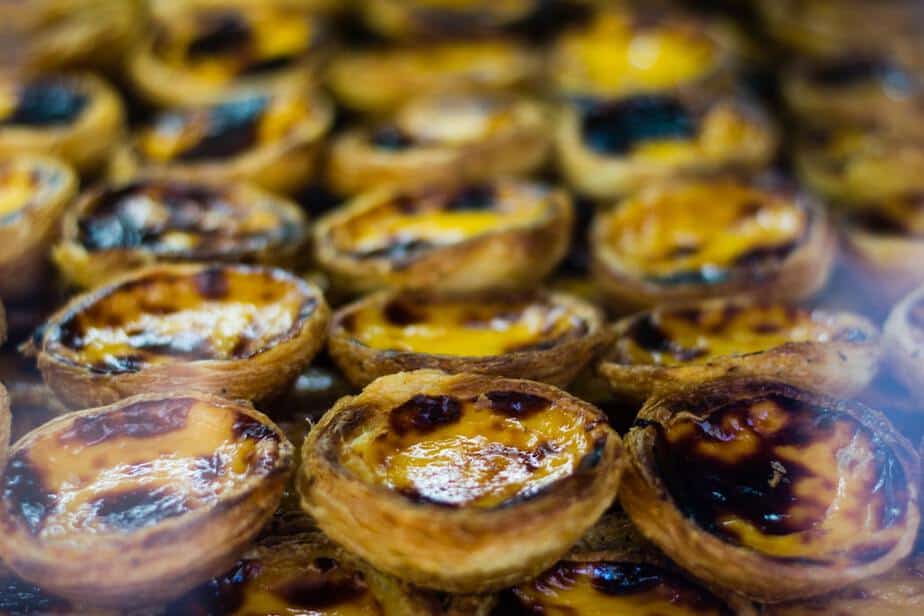 Everyone who visits Lisbon likes to have their say about having found the best pastel de nata here or there. Some believe strongly that they are in Sintra, others find them close to Belem; I personally found my favorite ones to be in Cascais just outside of Lisbon.

With this dessert the best you can do it try one as often as is opportune. It’s a process of elimination…

Trust the Portuguese to name a dessert after a loaf of meat. Salame de Chocolate quite literally means chocolate salami.

The dessert holds a distinct aesthetic resemblance to traditional salami sausage, given its loaf like body, thin sliced portioning and chunky, grainy interior.

Salame de Chocolate is a loaf of chocolate and cookie mix that is sliced into bite sized rounds for serving. The texture is cake-like. This is a much loved dessert for children in Portugal; it’s considered the treat of treats. 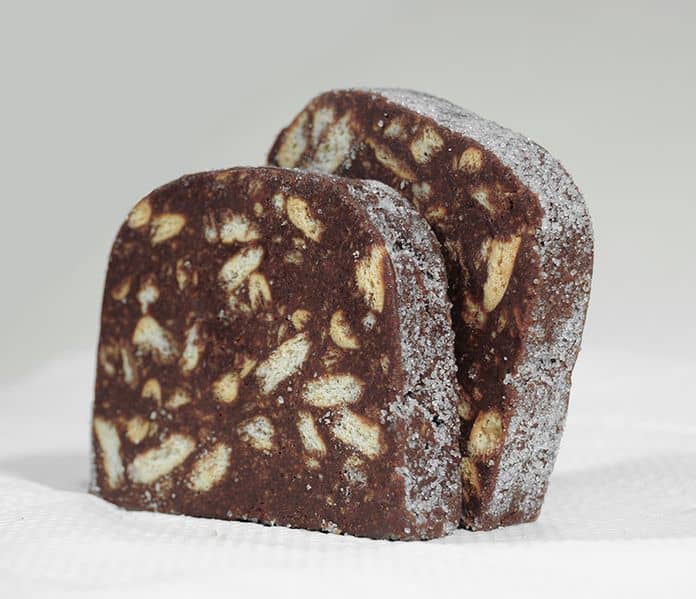 Where to eat it: If you’re in the city center for sight seeing or a free guided walking tour you can pop into Chocolateria Equador for a fabulous rendition of the salami chocolate.

They also do some really wonderful pastel de natas (mentioned above), so you can kill two desserts with one stone if you visit here.

Opening Hours: Monday to Sunday – 11am to 8pm

Bolo de Bolacha is sometimes referred to as the Portuguese version of tiramisu.

It’s a stacked soft cake dessert made with thin Maria biscuits, rich coffee and layers of buttercream. The ingredients are layered to create a full sized treat and different variations see the dish served as a cake slice, or in more of a softer pudding-like style. 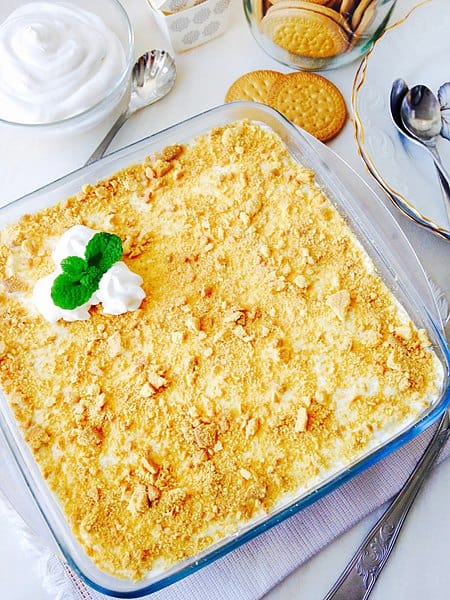 Where to eat it: Bolo de Bolacha is traditionally served after a meal alongside a cup of tea or coffee. I had my first encounter with this Portuguese dessert at the Páteo Restaurante in north Lisbon, in the Parque das Nações.

It’s a lovely seafood restaurant right by the Lisbon Aquarium.

Translated to English, arroz doce simply means rice pudding. This dish is found all over the world, but the Portuguese hold it near and dear to their cuisine.

Every region in Portugal has their own take on how arroz doce should be prepared. The base of rice, milk, sugar and cinnamon is always honored, and from there various additions  can be made. Some add lemon, others eggs, it’s a canvas for experimentation. 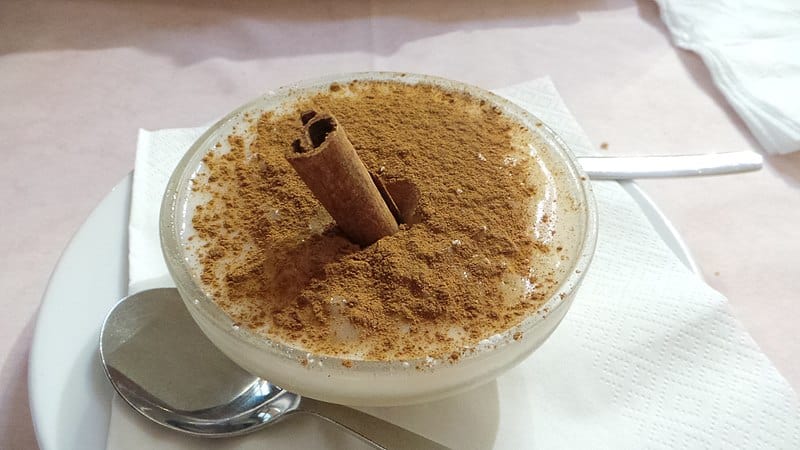 Where to eat it: Arroz doce is a comfort dessert that Portuguese people are brought up enjoying in the home. The most wholesome, home-made version of the dish I’ve been able to find is at Bastardo in Lisbon’s city center of Chiado.

These desserts actually made their way to Portuguese cuisine from their homeland of Brazil. The treat was quickly adopted by the people of Portugal and is one of the most loved desserts in the country. The Portuguese have even adapted the recipe into cake versions.

Brigadeiro are confectionary dessert balls made with cacao, condensed milk and coco butter. The outer layer is coated in chocolate sprinkles and the treats melt in your mouth almost instantaneously. 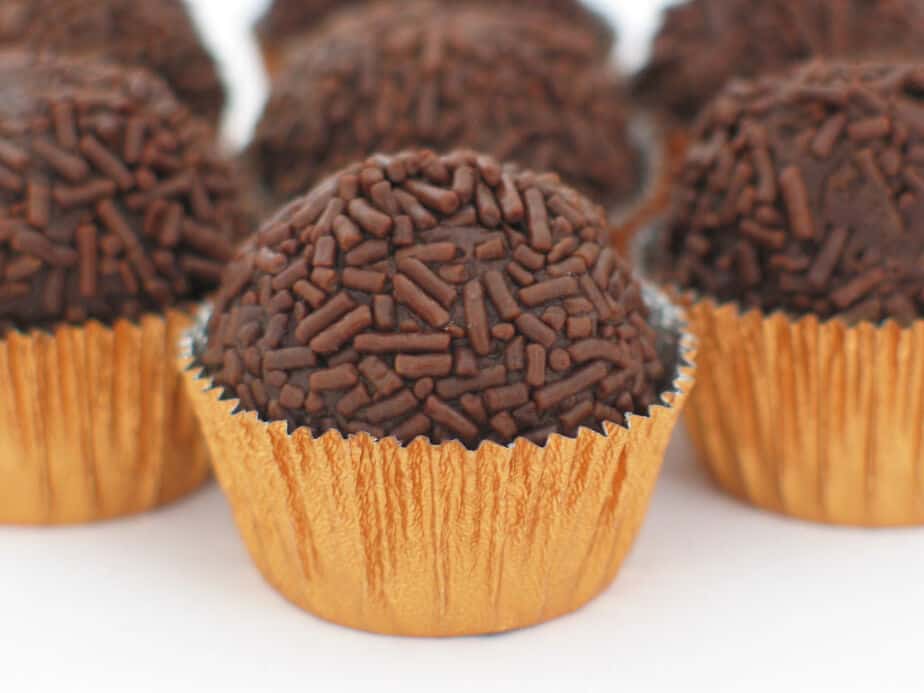 Where to eat it: You can find brigadeiro at almost every pastry store in Lisbon’s city center. They are one of the most popular treats amongst tourists after the pastel de natas.

For the best of the best, however, you can visit Oh! Brigadeiro while at the Lx Factory in Lisbon’s southern region. The name of the shop is a good indication of one’s expected reaction following their first bite.

Another foreign dessert adaption that the Portuguese have made famous is the bola de Berlim baked balls of goodness.

There are also known as Berliners, and they hail from the traditional baking techniques from Germany.

They are sugar topped, pillow-like cakes that contain a filling of the bakers choice. In Portugal, egg cream filling is customary. 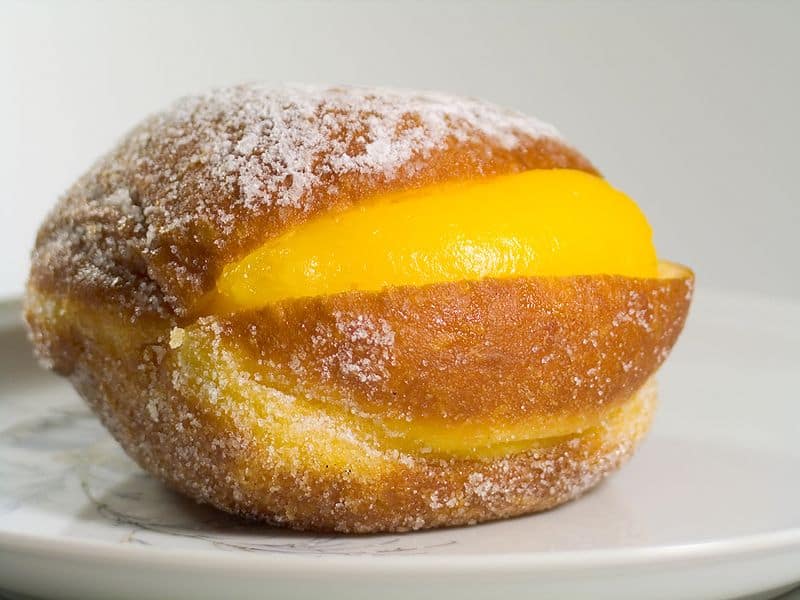 Where to eat it: Surprisingly it’s beat to eat these desserts on any of the beaches near Lisbon where vendors walk on the sand and hand them out.

If you’re in the city center you can purchase some great renditions at Sacolinha Pastelaria e Padaria in Chiado.

Opening Hours: Monday to Sunday – 8am to 8pm