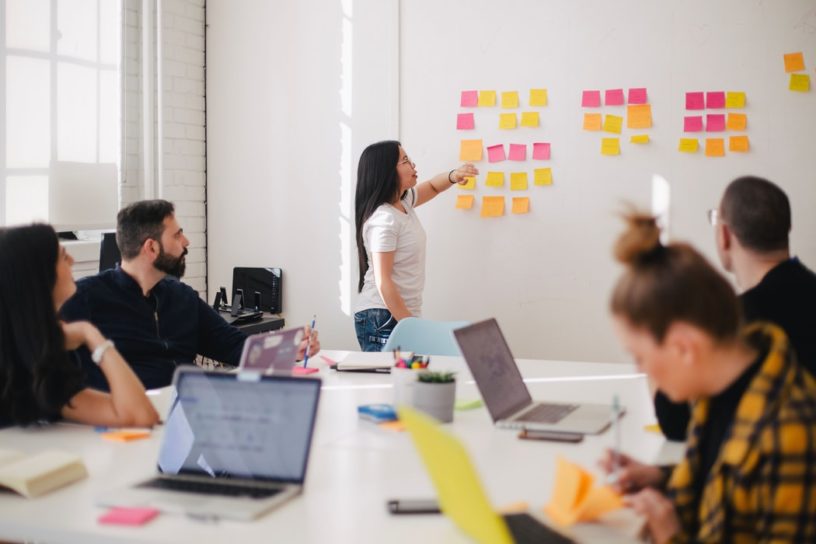 by You X Ventures - Unsplash

Tu falas português? Probably not yet, but you will.

Where better to learn the Portuguese language than in the capital itself. Lisbon holds many an institution that will get you speaking the lingo within a matter of weeks. 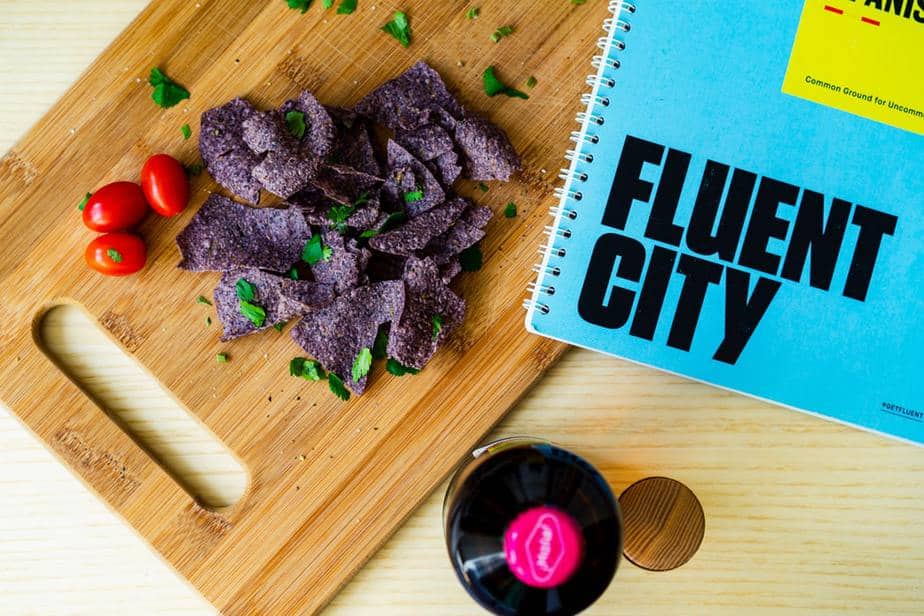 One can enroll as a full time or part time student, with daily or weekly classes respectively. Alternatively, there are even short day courses where travelers get a crash course on the basics of the language to sustain them as they move through the land.

Here are some of the Portuguese language classes that come highly recommended.

Before we dive into where you can physically go to learn Portuguese in Lisbon, I’d like to suggest bringing the classroom to you.

Or to your smartphone, rather.

With the age of apps upon us, the whole if Lisbon becomes the classroom. You can learn the Portuguese language as you east your breakfast in your hotel, meander the streets of the Alfama, or even ride the metro between suburbs.

The apps best suited for Portuguese are the following:

When selecting your language apps be sure to check whether they are teaching European Portuguese or Brazilian Portuguese are there are differences between the two. 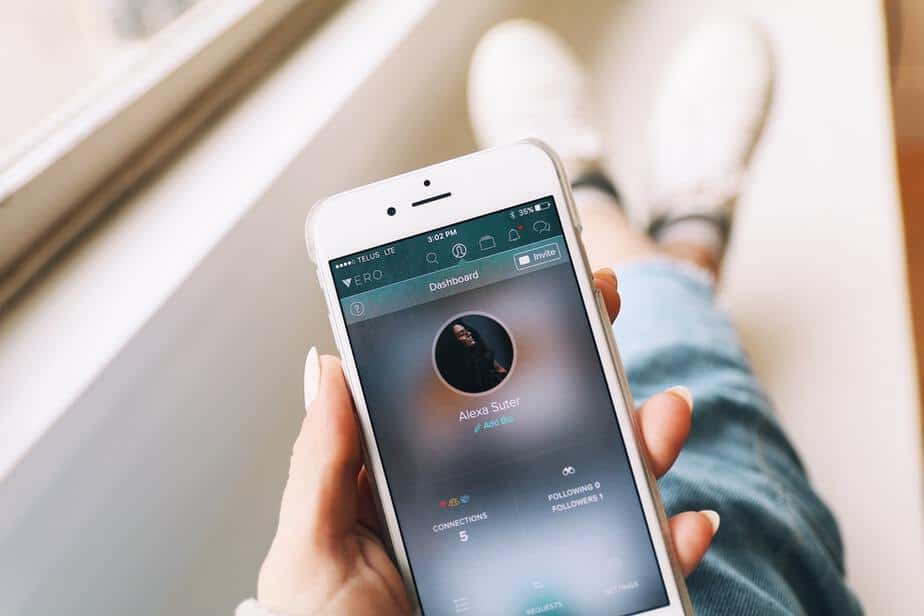 The app method of learning Portuguese is best suited for individuals who don’t have trouble with self discipline and can commit to between 15 minutes and an hour of learning per day. If you’re not the type, then read on and we’ll find you an in-person learning environment instead!

The Portuguese Connection is one of the most esteemed language schools in the city center, with the headquarters situated just north of Bairro Alto.

I like this school because of the teaching quality, variety of courses and proximity to Lisbon’s social hub of restaurants and cafes . 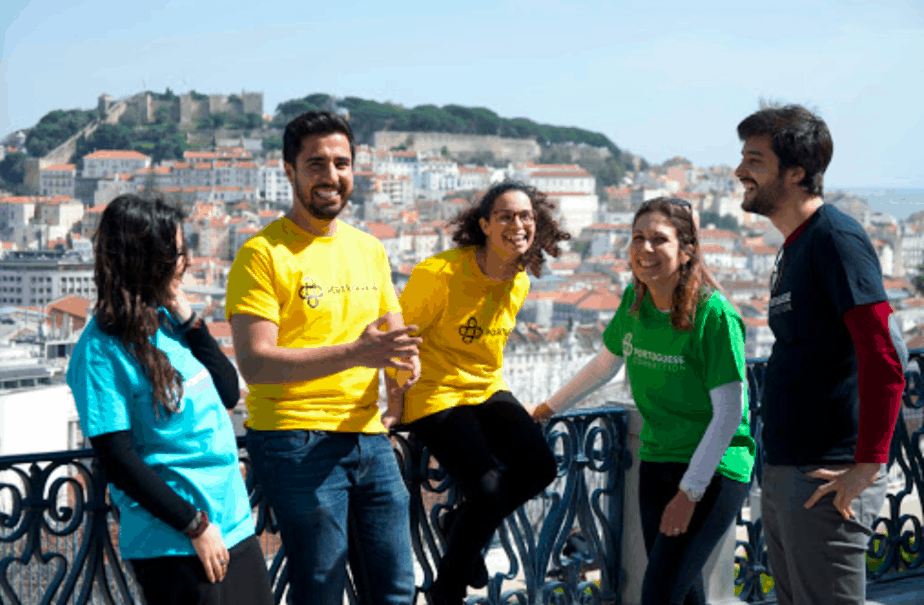 The intensive Portuguese courses at Portuguese Connection involve a four week commitment of four hours of group learning in the mornings and one hour private sessions in the afternoons. It’s nice to have Bairro Alto close by to bridge the gap between sessions.

There are less intense, part time courses on offer as week. One can even do just a week of Portuguese basic language if they so desire. They will work with you to create a schedule that best suits your needs and availability.

Opening Hours: Monday to Friday: 9am to 8pm

Portuguese Et Cetera is another great language school also in the city center. This one is in Chiado, an equally as social and energetic neighborhood as Bairro Alto a few blocks away.

What makes this language school so unique is that it gives learners the option to living with an a local Portuguese family during their enrollment. This means their experience of the language is fully immersive and extends from the classroom into home life where they are given the opportunity to engage in every conversation. 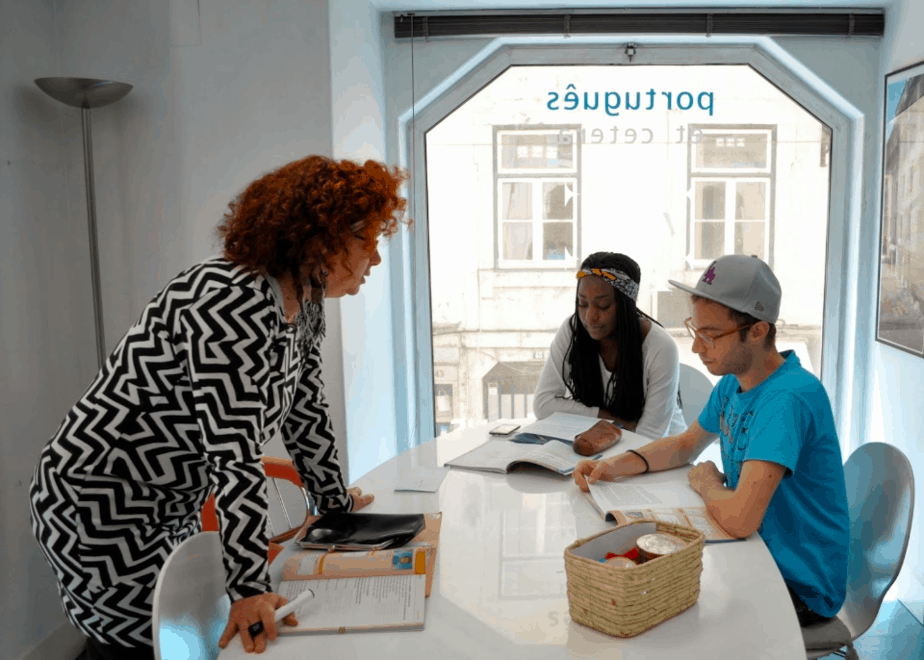 A lot of the students at Portuguese Et Cetera are Lisbon based university students looking to gain an understanding of the local language.

Given the location of this school, the cost of learning Portuguese is kept surprisingly low. Even the private sessions are affordable.

Opening Hours: Monday to Friday: 9am to 8pm

PPT Program – Portuguese for All in Lisbon

The PPT Program is a government funded initiative in Portugal to give language learning opportunities to immigrant residents in Lisbon, Porto and Faro.

The classes cover European Portuguese on a A2 and B2 level.

There is no cost to enrolling in these language programs run by PPT. The only requirement is that you are a legal immigrant to the land and hold a Portuguese residency permit on your passport.

Each course is run over several months with classes a few times a week. You can find course and enrollment information by heading to the following website.

The Lisbon Language Cafe was created with the intention to bring quality yet affordable language classes to the people of Lisbon.

South of the city center, on the Tagus edge, is an exciting area in Lisbon filled with old architecture, free guided walking tours and the famous Time Out Market where you can eat foods from all over the world.

This is also where the Lisbon Language Cafe is nestled, making it one of the most central and easily accessible language schools in Lisbon (it’s right outside the Cais do Sodre train station). 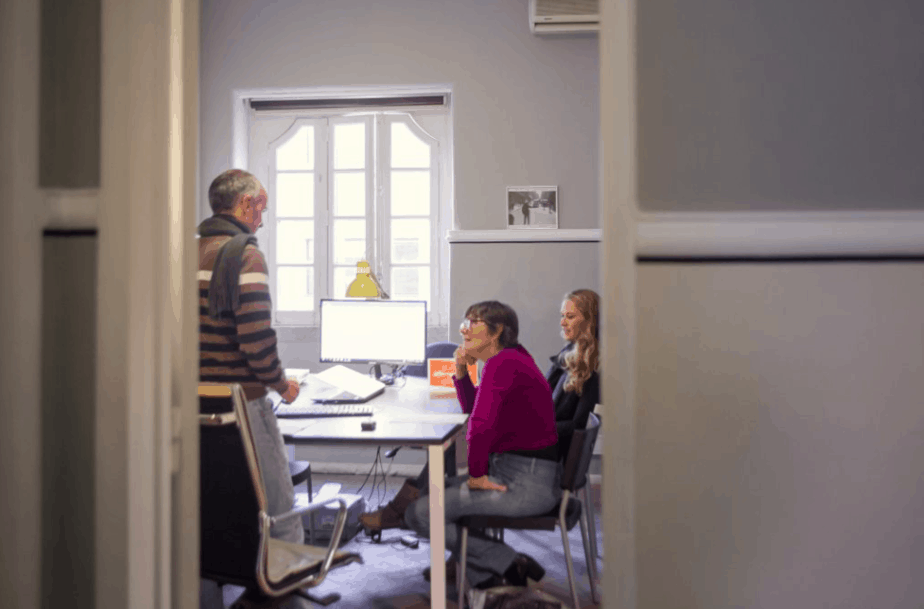 This is one of the only Portuguese language schools not to require an enrollment fee when signing up. They also offer a trial class at just €9.99 so that one can test the waters to ensure whether or not they like the teaching styles or campus facilities.

The rest of their packages have customizable time periods during which one can dedicate to their language studies. There are private sessions as well as full sized classes for each level of the language on offer.

If you’re still skeptical about your decision to study Portuguese then this is the place for you.

Opening Hours: Monday to Friday: 10am to 9pm