How to Travel from Lisbon to Porto 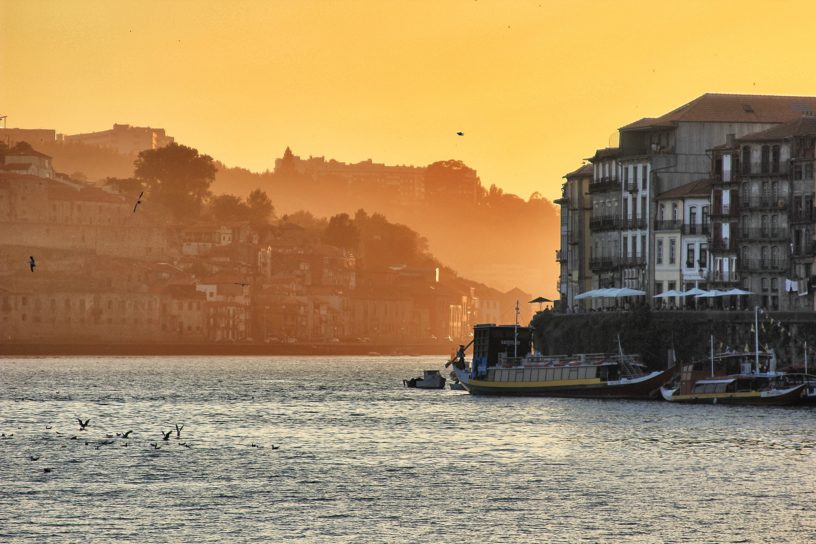 How to Travel from Lisbon to Porto

Lisbon is the main transportation hub for Portugal. It also sits almost exactly in the center of the country’s coastline, so most travelers will arrive in the capital and only then make their way either south or north to their respective following destinations.

Porto is a popular travel destination, especially for first timers exploring the Iberian peninsula. It’s relatively easy to get to from Lisbon, so much so that some people actually do Porto as a day trip (though I wouldn’t recommend limiting your experience like this).

How do we get there? Read on!

Porto is the second largest city in Portugal, following just behind the capital of Lisbon. It’s known as the charming medieval riverside district, where the colorful architecture shimmers against the Douro River that eventually leads to the Atlantic Ocean.

Portugal is a bit of a dreamscape for historical Portuguese architecture and infrastructure. It’s also quite quirky in the sense of the colorful nature that spans from the physical city right through to the people. It’s not a beach town, but it sure does feel like one most of the time. 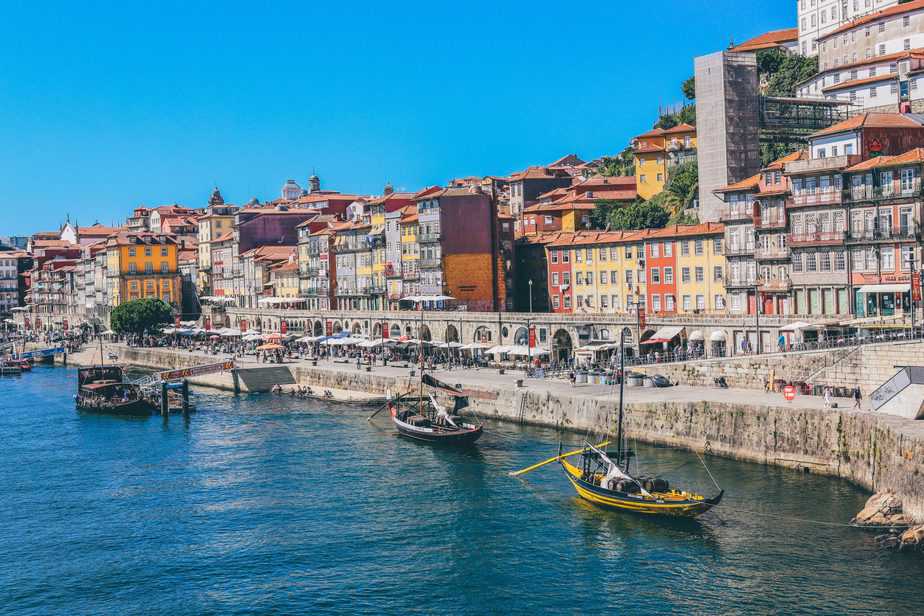 As you’ve probably gathered from the name, Porto is where Port wine is produced, with expansive orchards that stretch deep into the eastern territory of the land. This is a prominent point of attraction for the city.

Porto lies a mere 314km north of Lisbon’s city center. You can understand how some people might opt to cover this distance for a day trip, avoiding having to find accommodation upon arrival in the north.

While seeing Porto for a day is better than not seeing it at all, I would recommend making an effort to spend at least two to three nights in the city for a fully immersive experience.

What’s great about Porto is that it’s not extremely reliant on climate in order for it to be enjoyable. All of the city’s entertainment and attractions can be appreciated as much in the winter as it is in the summer. 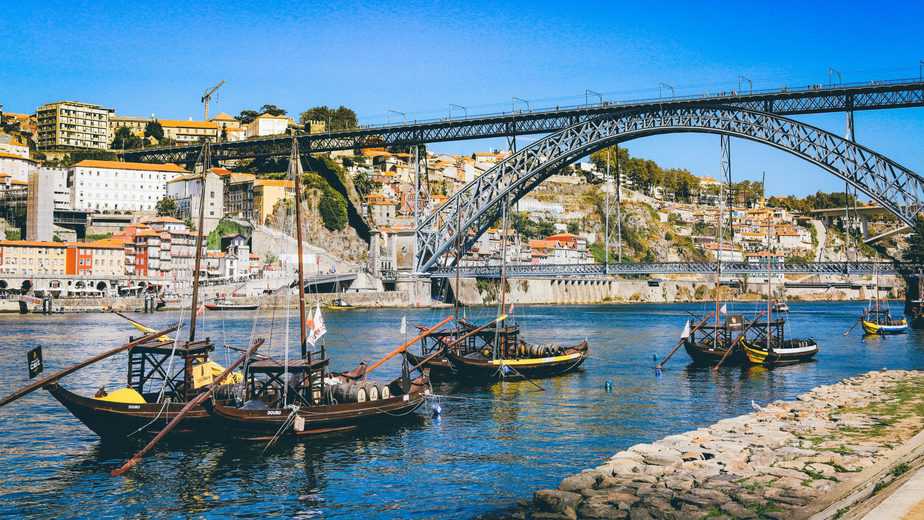 So this begs the question, what is the best way of covering said 314km between the capital and the Porto center?

There are four options of transportation at your disposal. Each of them with relative pros and cons, but all present options for every budget.

If you are traveling with three or more people, you might find it far more economically viable to split the cost of a rental car.

The journey up to Porto will take about two hours and fifty minutes were you to travel without stopping. Having a car at your disposal, however, gives you the opportunity to stop off at various attractions en route, including the country’s former capital city of Coimbra.

Coimbra is inland, and on the coast you’ll find Praia da Tocha, a beautiful beach where you might enjoy a few hours before completing the remaining hour up into Porto. 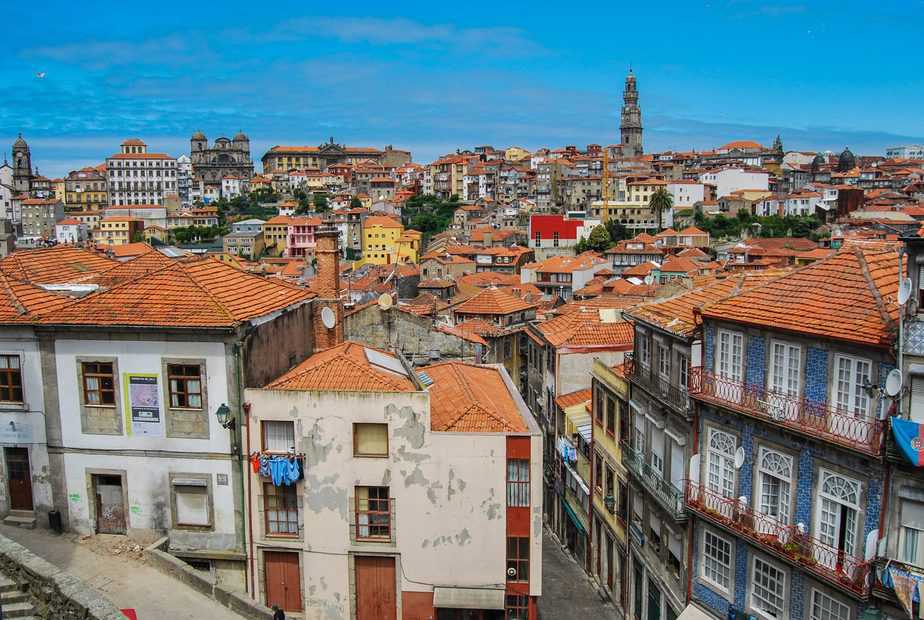 Porto is not the kind of city in which one needs a car. You’ll be just fine using public transport upon arrival, so keep this in mind when booking.

It’s likely you’ll have to return the vehicle to the Porto Airport before you can make your way into the main city. There is a direct subway between the airport and city center than adds another thirty minutes to your total travel time.

Catching the bus is the most affordable way of getting from Lisbon to Porto. Commonly done by backpackers and students, a one way ticket will set you back under €15.

The journey takes just under five hours to complete, with one bus change in between. Having made the journey myself many years ago, I can safely say that this is by no means an unpleasant experience, and the time goes by very quickly.

Busses between Lisbon and Porto depart every hour from the Lisboa Oriente station. Tickets generally don’t need to be purchased in advance.

All of the bus journeys into Porto will put you right in the heart of the city on arrival. No need for any additional travel other than to your hotel or Airbnb. 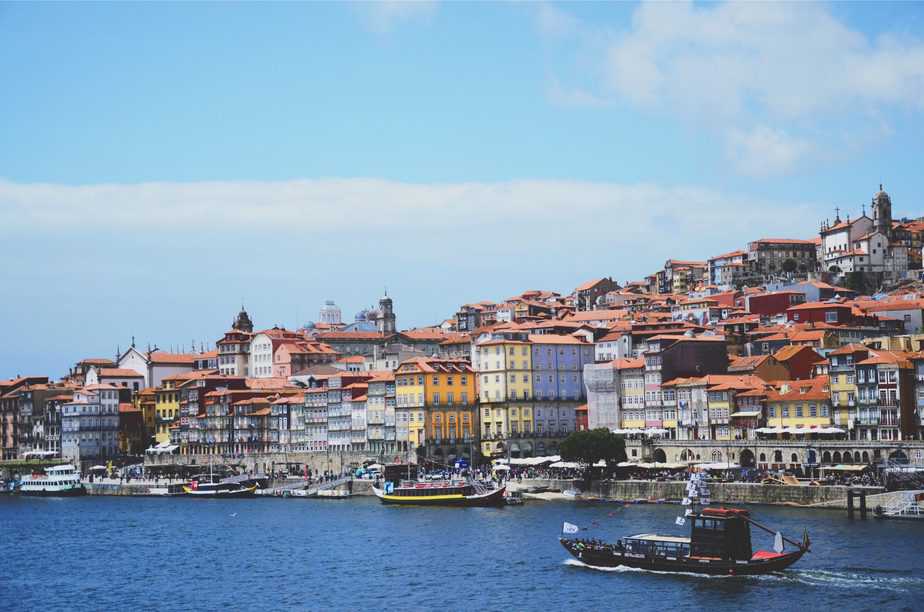 Surprisingly, the train journey between Lisbon and Porto is only slightly more expensive than the busses.

This is because there is no speed train available between the two destinations, so the train journey actually takes the same amount of time as driving the distance in a car would.

Of course, putting your trip in the hands of the train operators relinquishes you from being responsible for a car, or for any other lives on the road other than yourself. It’s a great ride on which to kick back with a good book and let the two hours, fifty minutes flow right by.

All trains to Porto depart from Lisboa – Santa Apolonia, multiple times a day. 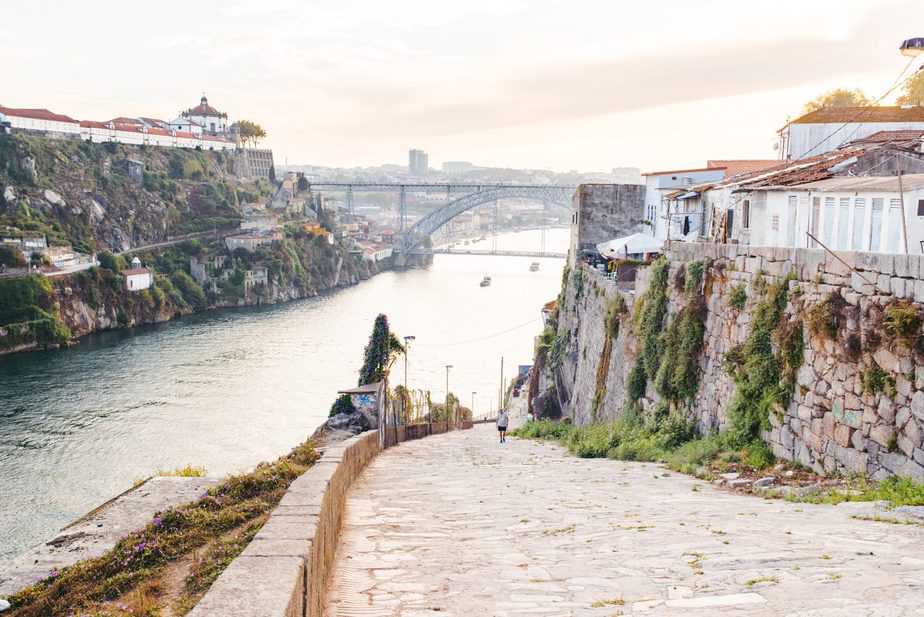 Our final transportation option also comes in at the exact same time as the car and train journeys.

Yes, you can fly between Lisbon and Porto. And the flight itself is only fifty five minutes in duration. Naturally, one needs to account for travel time to Lisbon airport, terminal waiting time, and then travel time between Porto’s airport and the city center.

Cost of flying between Lisbon and Porto will vary depending on the time of year. There are some months during which flying actually proves cheaper than the bus system, and some when flying is the most expensive option of all.

Something to keep in mind when booking flights in Portugal (or anywhere in Europe, for that matter), is that most airlines don’t include luggage in their fares. You will be charged a substantial additional fee if you’re traveling with suitcases, and sometimes even for hand luggage!