Eat Seafood on a Budget in Rossio Lisboa

Eat Seafood on a Budget in Rossio Lisboa

I always say that Lisbon is fabulous European holiday destination for anyone needing to travel on a budget.

It’s one of the most affordable cities on the continent, and one rarely needs to splurge more than €10 on a decent meal, if that!

Of course, visiting the Portuguese capital will bring out the seafood-lovers in the best of us. This coastal city delivers some of the best seafood in the world, and if you don’t know where to go, your meal times could burn a hole in your pocket.

These are a few of my favorite, affordable seafood spots in the city center of Rossio Lisboa. 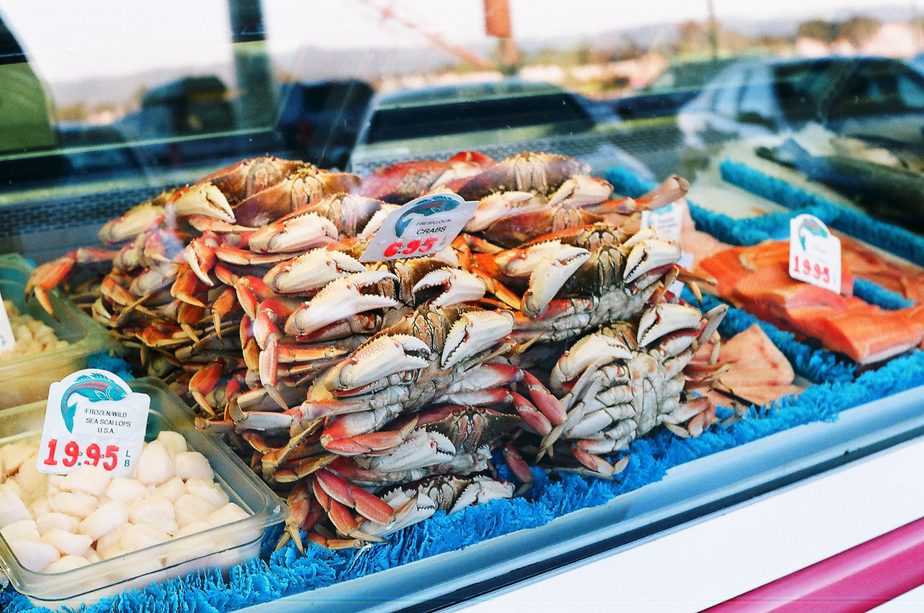 Rossio Lisboa is actually quite a hotspot for cheap seafood due to the fact that there are dozens of restaurants seemingly on top of one another, all trying to lure the thousands of tourists into their vicinity with their “affordable prices”.

Some more than others, of course, and A Licorista is the cheapest I’ve found near the Santa Justa Lift.

The menu is traditional Portuguese, but they’ve got an extensive seafood menu as well. In terms of food quality, service and ambience in the city center, it doesn’t get much better than this.

Expect to pay well under €10 per plate.

I got into conversation with a man at A Licorista who had one day earlier eaten just across the way at a spot called Uma. He said he found it was also incredibly cheap, with impeccable quality and service.

Uma is all of these things, as well as a seafood based restaurant and not an all inclusive Portuguese spot. This means you’ll have access to meals like crab and clams; items not always available on traditional cuisine menus. 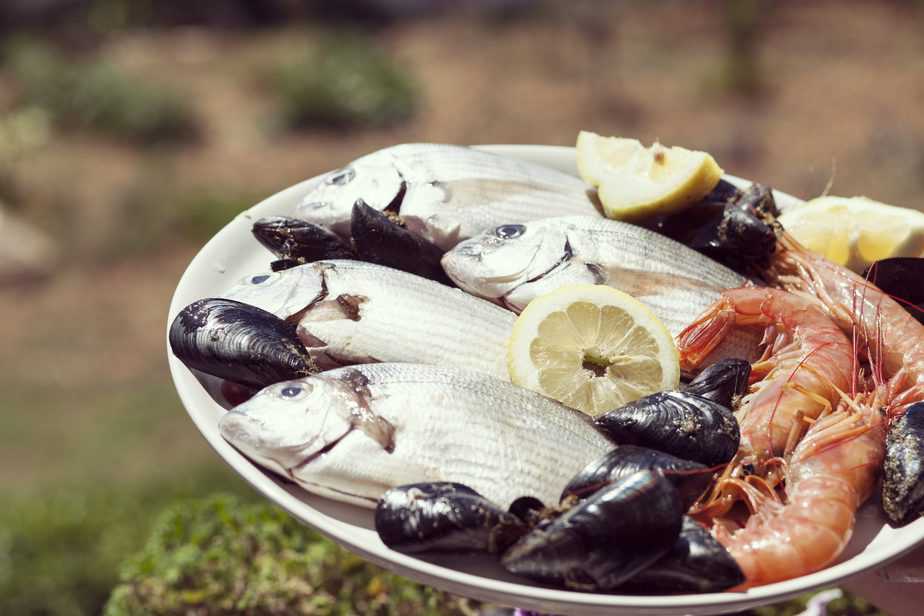 A dining experience for two people will cost under €30 here. This includes drinks and sides of your choosing.

Be very careful with the “complimentary sides” like the bread, sardine paste and cheese. They are not free and you will be charged an unnecessary amount if you choose to consume them. The downside of eating out everywhere in Lisbon.

Santa Rita is another traditional Portuguese spot where seafood is made authentic to the local ways of cooking. The entire menu is incredibly affordable, especially in comparison to the seemingly upmarket setting of the restaurant.

This is one of the best spots to dine with kids in the city center. The chef will happily alter any seafood meals to make them friendly to a child’s palette, which is helpful in a land where peri-peri sauce is used to flavor most things. 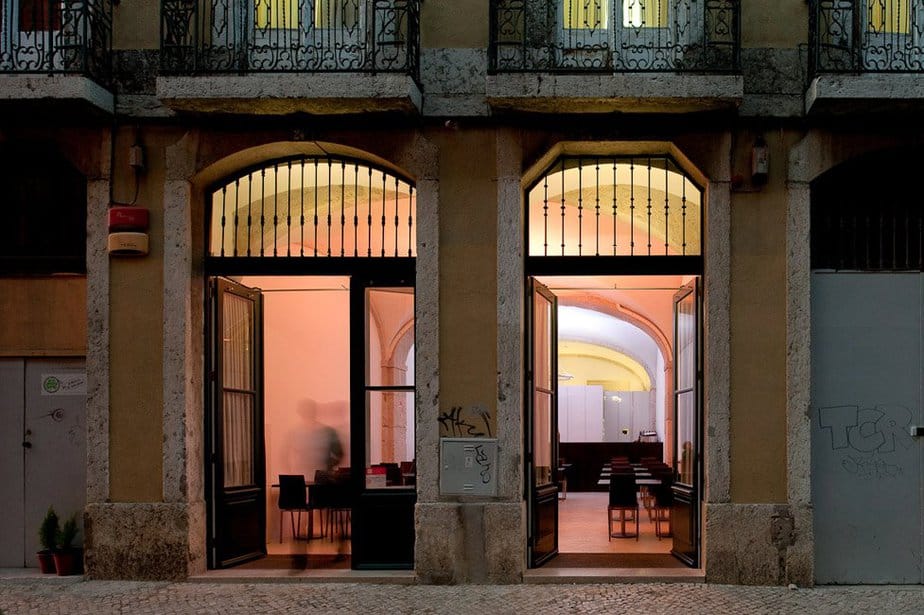 Santa Rita in Lisbon – by Santa Rita – Uploaded by them

Santa Rita’s low prices see the restaurant packed to the brim at meal times. For lunch, you’ll have to arrive at midday on the dot without a reservation; the space will fill up shortly thereafter. Same goes for dinner time — but booking in advance is highly recommended.

Before I get into their seafood, I must state that Beira Gare does some of the best authentic bifana sandwiches in the city, and if you’re ever in need of a quick bite be sure to grab one from here.

If you have time to dine in, then the seafood menu is where you should direct your energy. 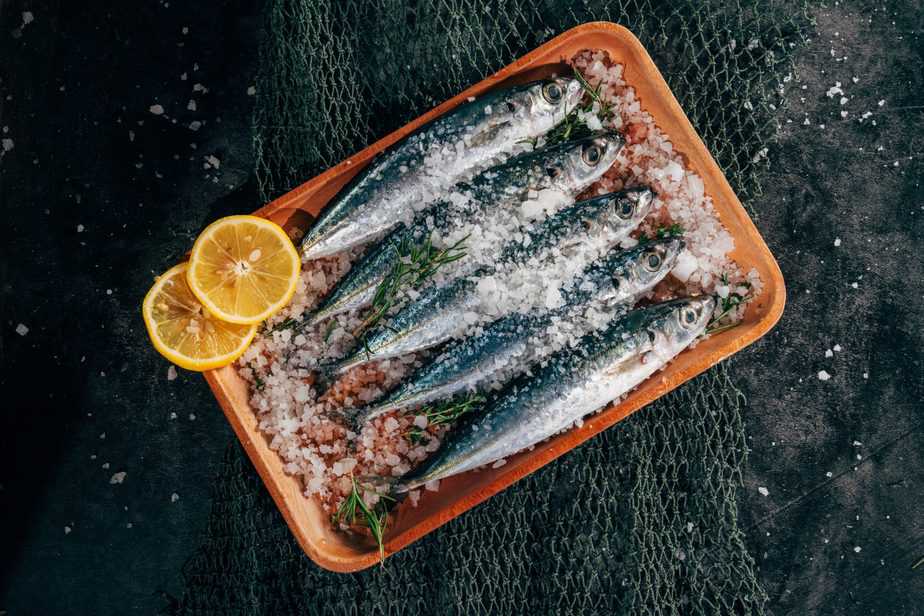 Dining here costs next to nothing, but the experience is something you’ll likely have happily paid much more for. The food is great, service is good, and the space is always lively with traditional music on the speakers.

Opening Hours: Monday to Saturday — 6am to 10pm

Grelha do Carmo in Lisbon

Dining on a budget can feel a lot better when you’re getting substantial portions for the small amounts you are paying.

At Grelha do Carmo you won’t pay more than €10 per person for the entire experience, most of the dishes cost around €7. 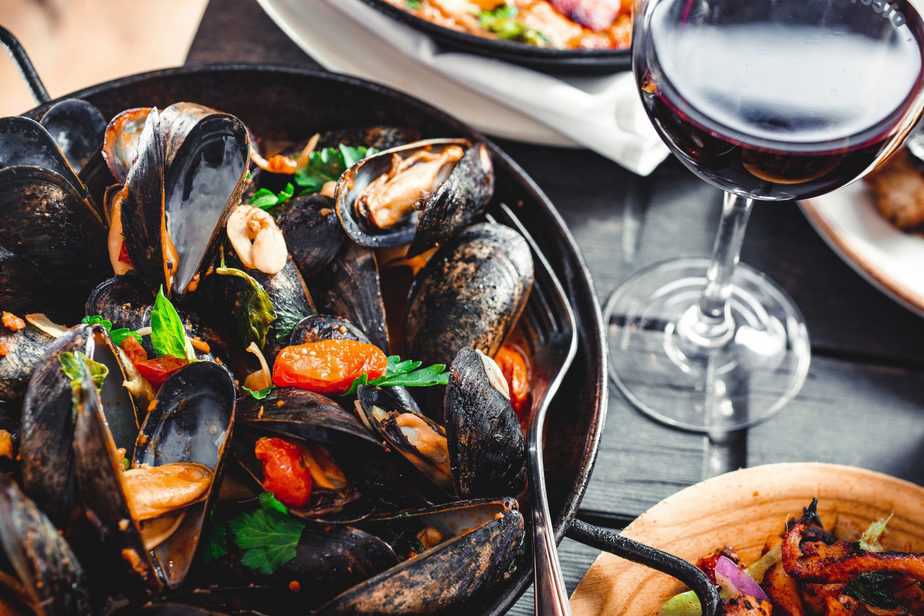 That being said, these portions of seafood are unmatched elsewhere in Lisbon. They pile their plates with fish and sides, and there is almost always enough to take some home for later.

Something else to note when wanting to dine on cheap seafood in Lisbon, is that sardines are almost always the most affordable item on any menu. Even in high end restaurants, this dish will rarely cost more than €15 at most!

Opening Hours: Tuesday to Sunday — 10am to 12am

Seafood aside, Sol e Pesca is one of the most marvelous dining experiences available in the center of Lisbon. It’s almost a museum, as the walls are lined with age old cans of tinned fish and preserved items.

You’ll learn early on in Portugal that the locals enjoy tinned fish just as much as they do fresh, and there is a time & a place for both types. 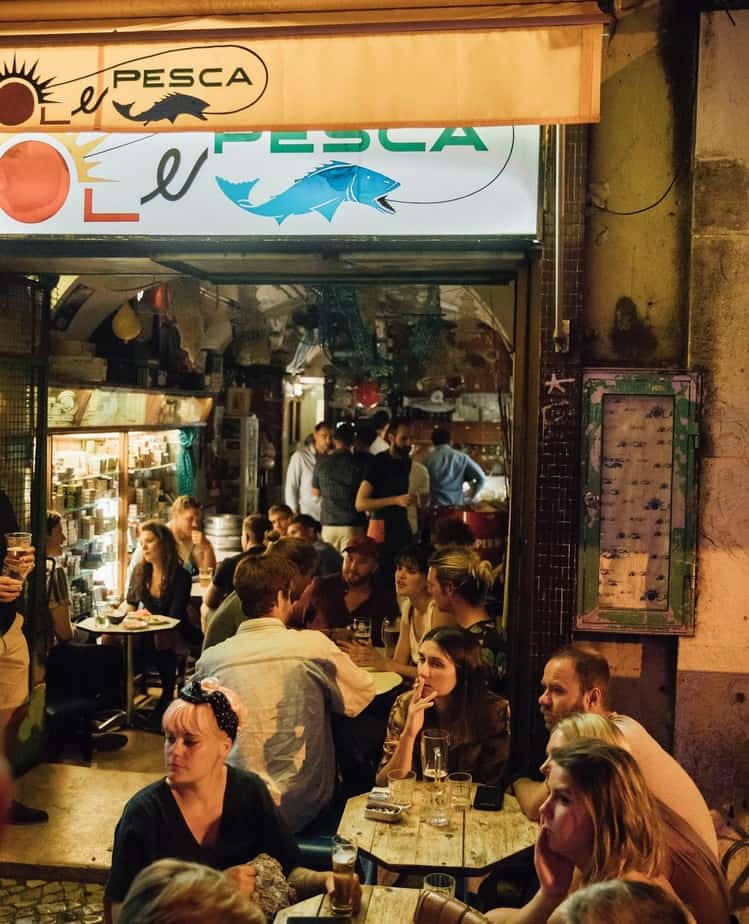 At Sol e Pesca you’ll choose your tinned or fresh fish and the dish you want it to be included in. It’s utterly delicious, and incredibly cheap considering the effort that clearly goes into each plate.

The 17 types of canned seafood can be purchased as take home items, too. These make wonderful souvenir gifts from one’s trip to the Portuguese land.

If you’re in search of more budget seafood around Lisbon, click here!