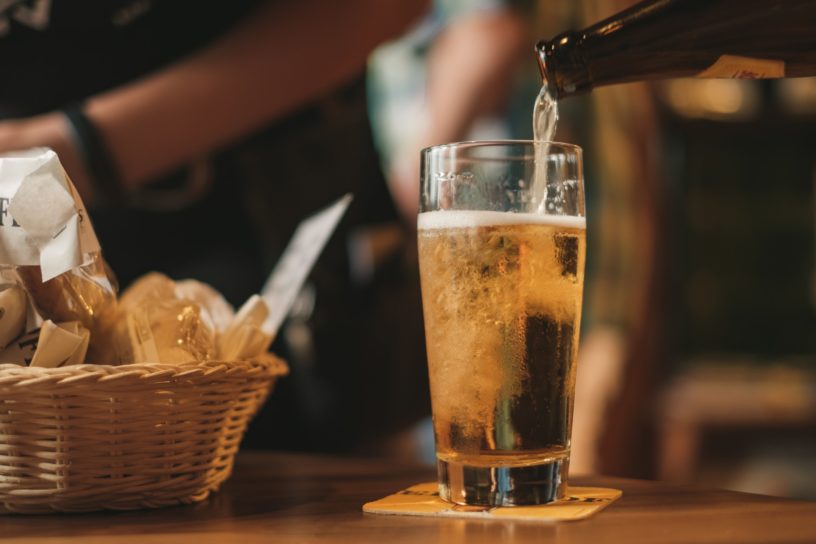 Lisbon is one of the cheapest cities in Europe when it comes to nightlife and entertainment. You’ll find great drink specials everywhere in the city center; particularly the tourist trap areas like Bairro Alto and Cais do Sodre.

Beer in Lisbon is affordable just about everywhere you go, but to make things even sweeter, some spots offer incredibly cheap beer at close to cost price. Here are the spots you need to know about:

Glow Bar is an incredibly low-key little spot in the middle of Bairro Alto in the center of Lisbon. Bairro Alto is known for its laid back nightlife and affordable party-scenes.

As you roam the streets, you’ll find dozens of dive bars promising different drink specials and entertainment for the evening. Glow Bar is one of the better spots, always delivering a fun night out without burning a hole into your pocket. 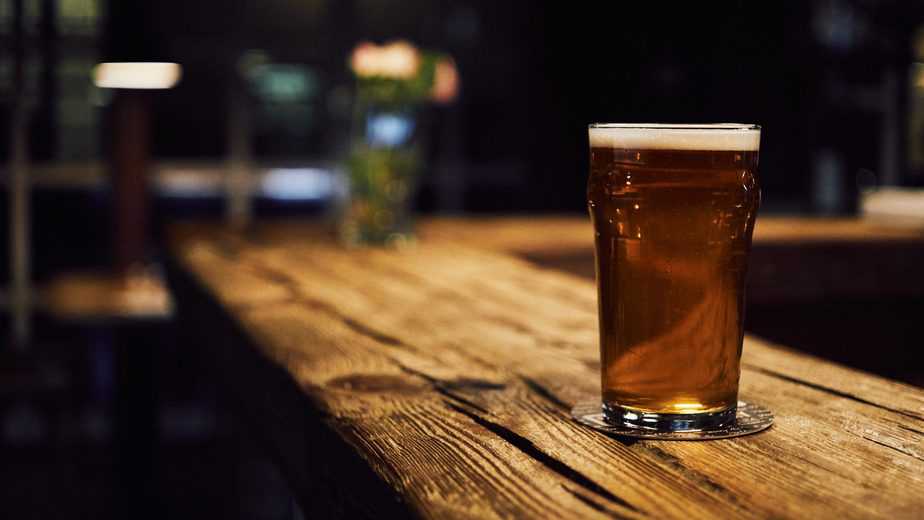 I mean this literally, as Glow Bar has the cheapest beer in all of Lisbon. It’s become known for this, so backpacking tourists flock here to take advantage of it.

It’s a great place for students or anyone traveling on a tight budget. Not only are the beers cheap, but there are very inexpensive cocktails, wine and hard liquor too.

When locals want to drink cheap beer in their own city, they flock to Lisboa Bar. It’s situated in the northernmost part of the Chiado district; an area usually avoided by locals because of the over saturation of tourists.

Lisboa Bar one of the best kept local secrets. Everyone comes here for what they call “the best sangria in town”. Those who want to drink beer, can do so just a few euros.

It’s a cozy and simple place, & you’ll be welcomed in regardless of where you hail from in the world. 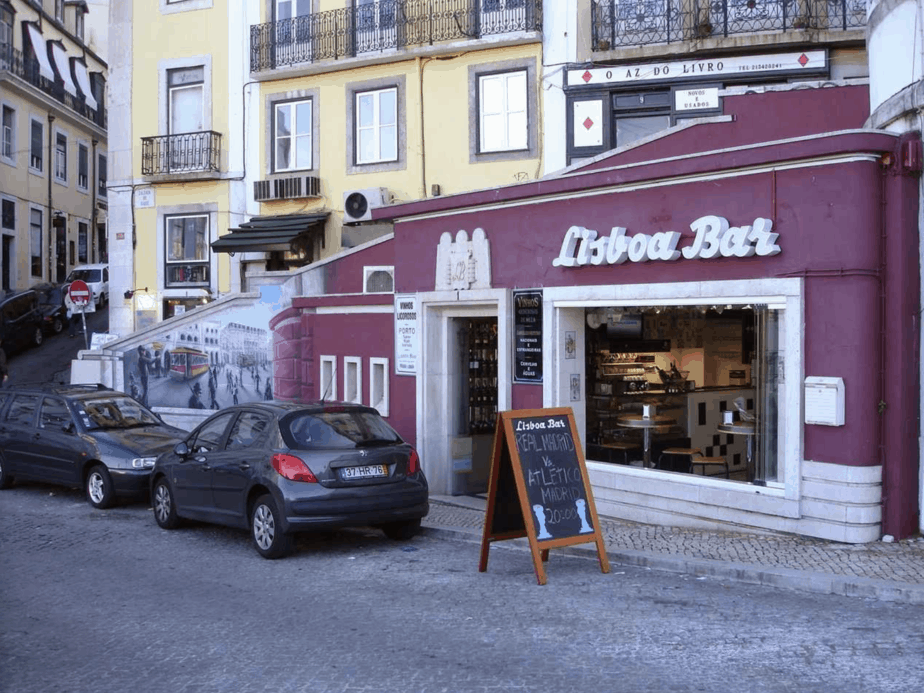 Lisboa Bar in Lisbon – by Lisboa Bar – Uploaded by them

What’s great about Lisboa Bar is that they open up at 3pm each afternoon. Stopping by for a cold, cheap beer after a long day of walking the city center is what most people tend to do here.

By night, Lisboa Bar gets a bit more rowdy and festive. They don’t have a menu but they do have light bar snacks.

Opening Hours: Monday to Saturday — 3pm to 2am

The Pint Station in Lisbon

The Pint Station takes Bairro Alto’s dive spots to a while new level. Beers here start at just €1, and the price goes up as the size of the glass does.

All of the alcohol in The Pint Station is incredibly cheap. There’s not much to say with regards to entertainment, but because the bar opens at 8am daily, and then only closes at 4am, people come here to get obliterated on cheap beer and spirits. 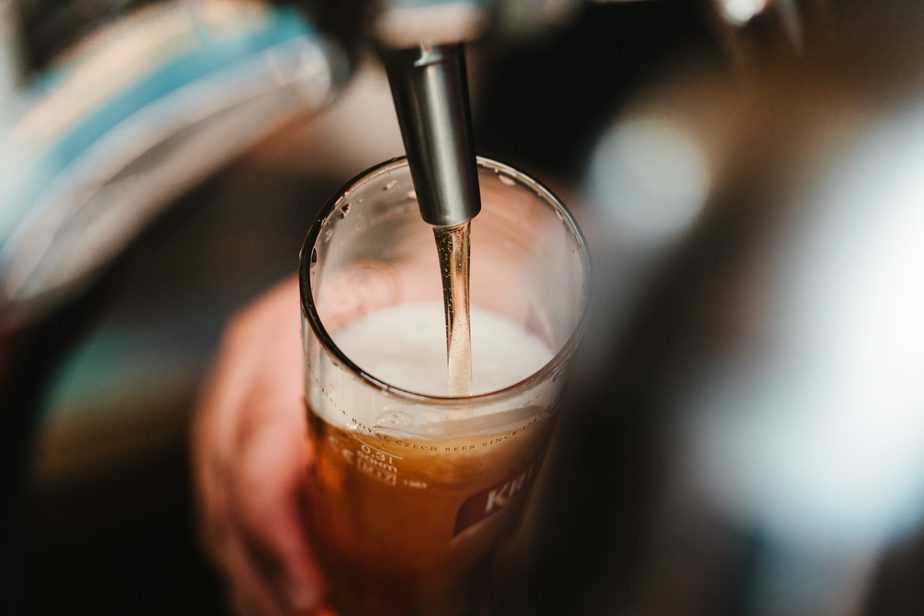 The Pint Station has a light foods menu. Toasted sandwiches as well as a few local specials are available throughout the day.

The Pint Station is in the north of Bairro Alto, close to all of the cheaper fado performance venues. Consider including one of these experiences in your night out.

Opening Hours: Monday to Sunday — 8am to 4am

Like wine, beer has had a longstanding presence in Portugal. This is the Museum of Beer; a small exhibit space in which they showcase the history and role of beer in the country.

It’s an educational space that’s suitable for the whole family. Upon arrival, you’ll be given a beer and then proceed on a tour of the museum learning the ins and outs about beer across Lisbon and other cities. 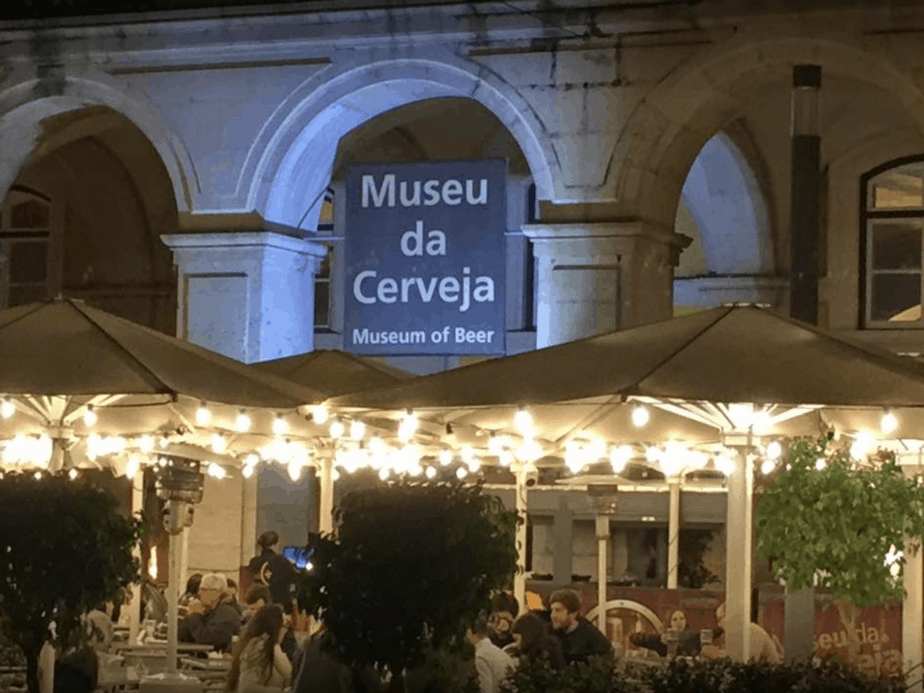 There is an up market restaurant attached to the museum where most people stop in for lunch after their tour. It’s notably expensive, and not recommended if you’re on a tight budget.

The beer side of the museum, however, sells affordable beers throughout the day. I recommend getting a table outside and enjoying some of the craft beers.

Back to Bairro Alto we go for our final cheap beer spot on this roundup. Groove Bar is a quirky space, but they really have gone to the extra mile to cater to incoming tourists from around the world.

For one, WiFi is available throughout the bar, which comes in handy when you’re trying to use Google Maps to plan your next bar hop around Bairro Alto.

The drinks are incredibly cheap; beer, spirits and wine included. There is a cocktail menu that usually offers specials at all times. 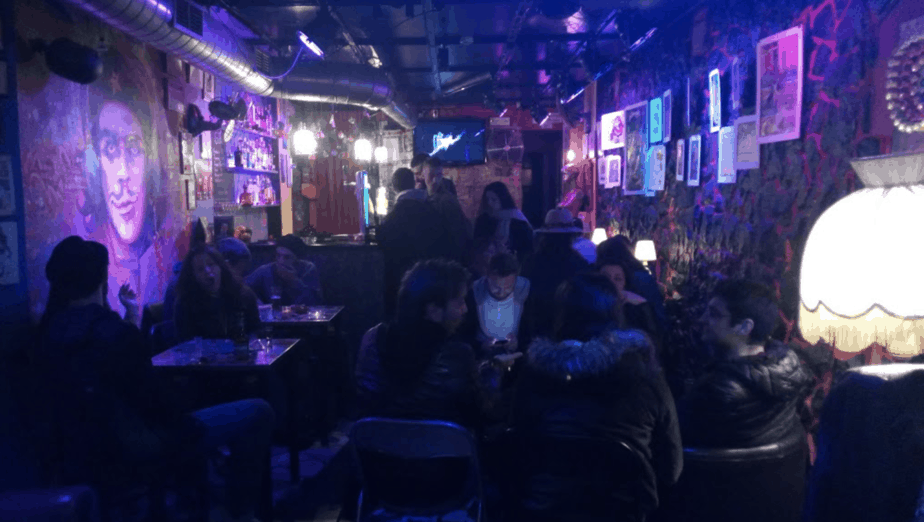 Groove Bar entertains well too; the bar plays more chilled, old school music compared to the wider surrounding establishments, and it’s not actually unreasonable to come here for a conversation over a drink with a friend.

If you’re hungry you can take advantage of a full service menu; nachos, steak, eggs, chips and fava beans are all on offer.

Opening Hours: Monday to Saturday — 8pm to 2am

Most of Lisbon’s cheapest places for beer are all in the close quarters of the city’s free guided walking tours. Take advantage of these while you have the chance!