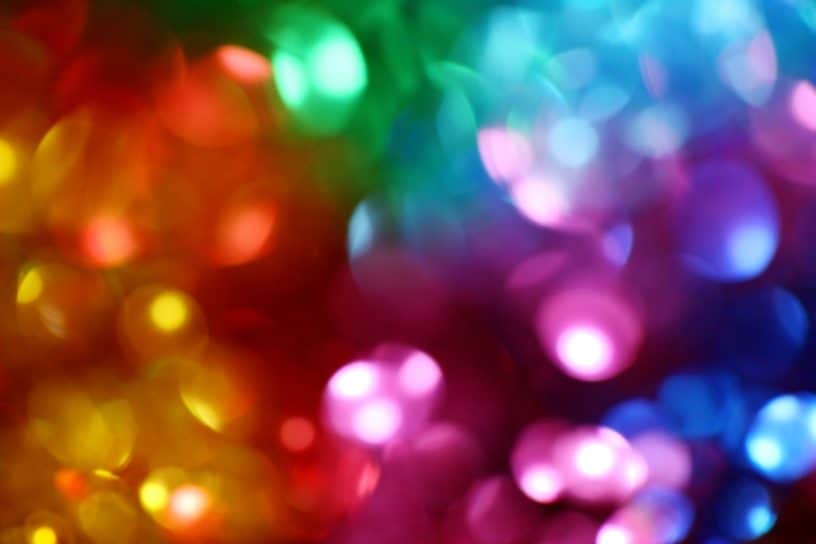 Lisbon is an inclusive and tolerant city, and the LGBTQ+ community is welcome any and everywhere the rest of society is.

Most European cities do, however, usually have distinct LGBTQ+ districts in which the gay nightlife scene is a world of its own. Again, this is not to say that anyone is excluded from attending these bars and nightclubs, but they are more targeted to the queer community on a whole. 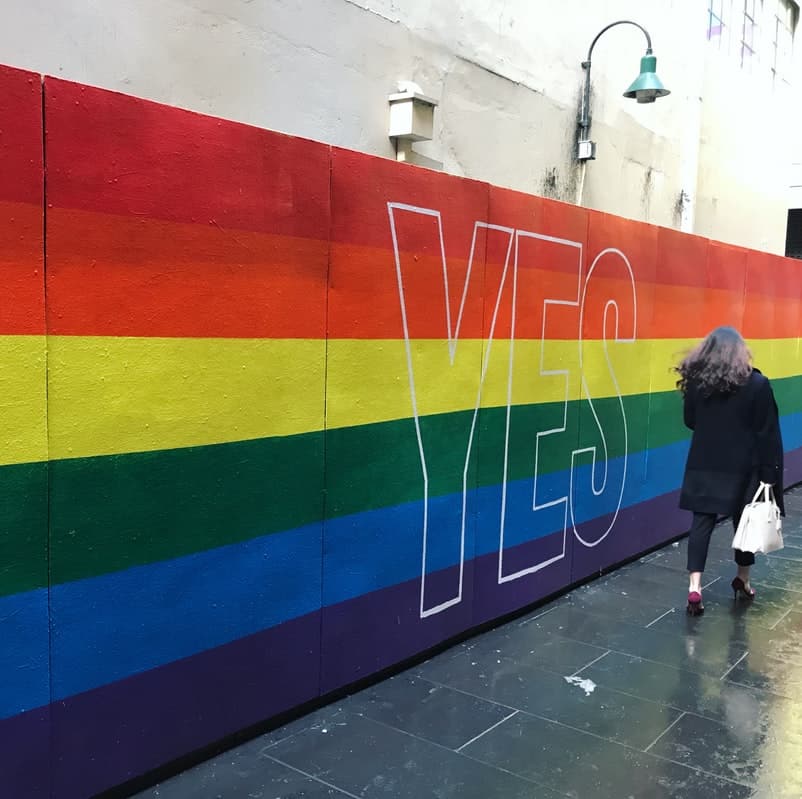 There is quite a large gay nightlife scene in Lisbon; almost all of the bars and clubs can be found in the city center throughout northern Chiado and Bairro Alto. Here are a few to look out for!

First thing’s first, Woof Lx should not be confused with another bar down the road called Woof x. One is a gay institution for Lisbon, and the other is a cruise bar. Be sure you’re at the right spot as even transport apps get them confused.

Woof Lx has been one of Lisbon’s most thriving gay bars since 2010. 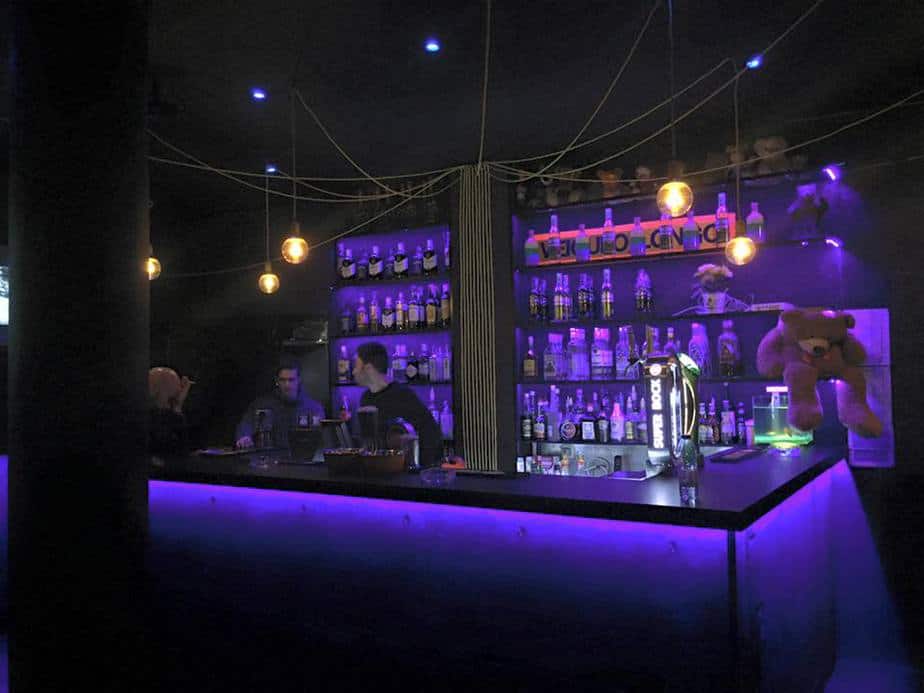 Woof Lx – by Woof Lx – Sourced from their Facebook

Drinks are good and reasonably priced, and the music is strictly electronic every day of the week. They occasionally throw in a hiphop hour but don’t hold your breath.

While all members of the community are welcome at Wood Lx, the bar is particularly popular amongst gay men.

Opening Hours: Monday to Sunday – 10pm to 4am

Construction is on the coast of Lisbon right on the Tagus waters . Travelers from around Europe regard this as one of the best LGBTQ+ nightclubs in all of Europe, despite the club only being open one night a week.

On Saturday evenings at exactly midnight, Construction opens its doors and the mayhem ensues.

This is one of the few gay bars in Lisbon to embrace all parts of the LGBTQ+ community as well as heterosexual individuals as well. It’s a safe, inclusive space where all are welcome and encouraged to drink and dance along with one another. 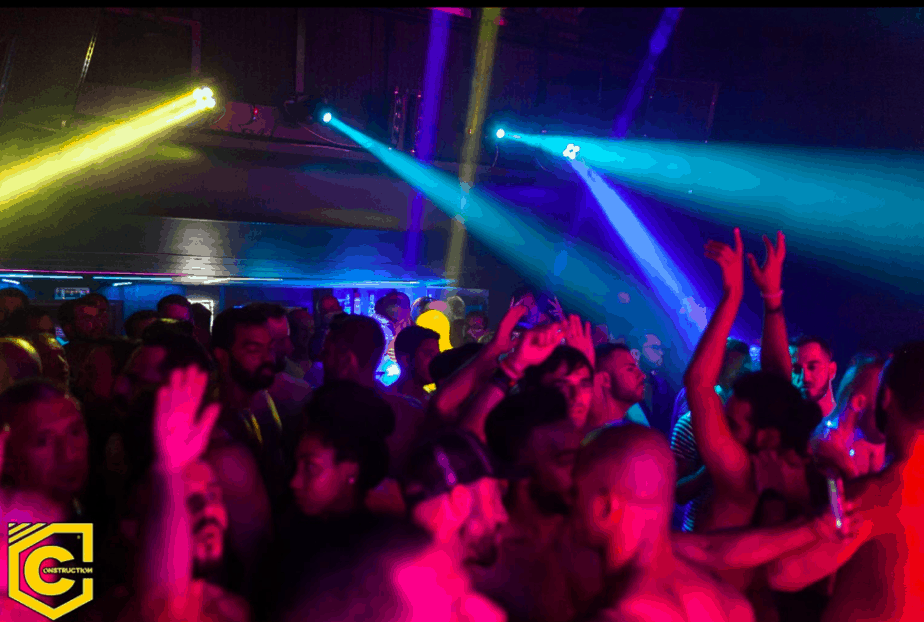 Entrance sits at around €11 per person, it varies from event to event.

Its a big space but it fills up really quickly. If you aren’t in the mood for a hot and sticky dance floor then this is not the spot for you!

Opening Hours: Saturdays – Midnight to 6am

I’ve said it before; take a free guided walking tour through Lisbon and you’ll quickly determine the distant vibe of each central neighborhood!

Bairro Alto is the bar and party district, and so presence of gay bars here was always inevitable.

Portas Largas doesn’t market itself as a solely gay establishment, but the clientele and general vibe has made this a popular hangout for the LGBTQ+ community.

The drinks are affordable and generously portioned, especially the cocktails. The music is always festive and dancing is encouraged, as is any form of radical self expression.

Portas Largas sometimes offer live music in the bar itself! These nights are tons of fun but usually luck of the day if you get to experience them.

Opening Hours: Monday to Sunday – 6pm to 2am

The only thing better than a gay bar, is a gay disco. Trumps offers just that; a fabulous traditional disco setting with energetic DJs who keep everyone on the dance floor until 6am!

Note that Trumps is only open from Thursdays to Saturdays, you’ll have to party elsewhere the rest of the week. 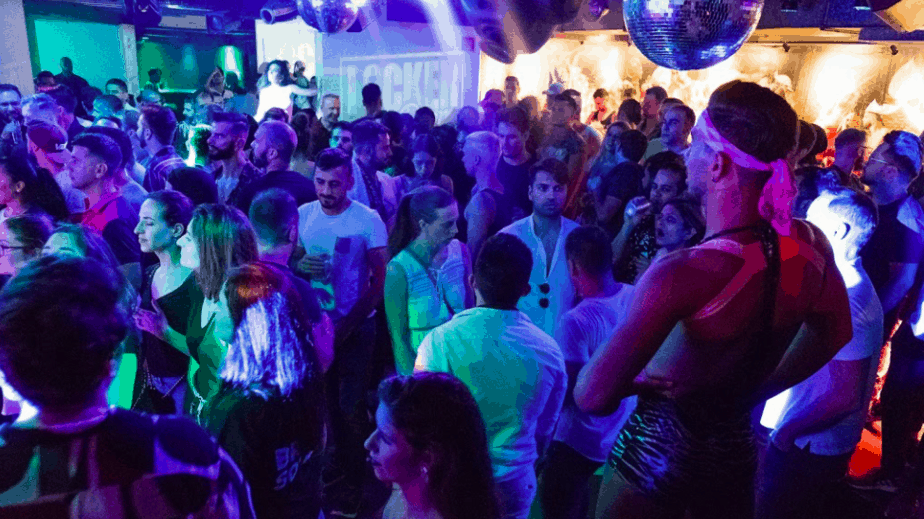 Trumps – by Trumps – Uploaded by them

Trumps is divided into two sections with two different dance floors. One side is for the electronic music lovers and the other side is strictly pop — so if you want to go off to Gaga while in Lisbon, this is your bar! They occasionally have Portuguese and Brazilian evenings, which is a lot of fun as well.

The only downside to Trumps would be the smoking that is permitted inside (like everywhere in Lisbon) and the poor ventilation of the venue. It does become overwhelming after a while.

Just down the road from Trumps is Bar Cru, a beloved spot for the gay community of Lisbon.

This is more of an intimate and sensual nightclub experience in that the space embraces naturists and individuals with specific fetishes. Thus, it is not for the faint hearted. Don’t show up here without an open and accepting mind.

Entrance is €5 for newcomers and €4 for members. Most nights involve a specific dress code, sometimes this involves no clothing at all. 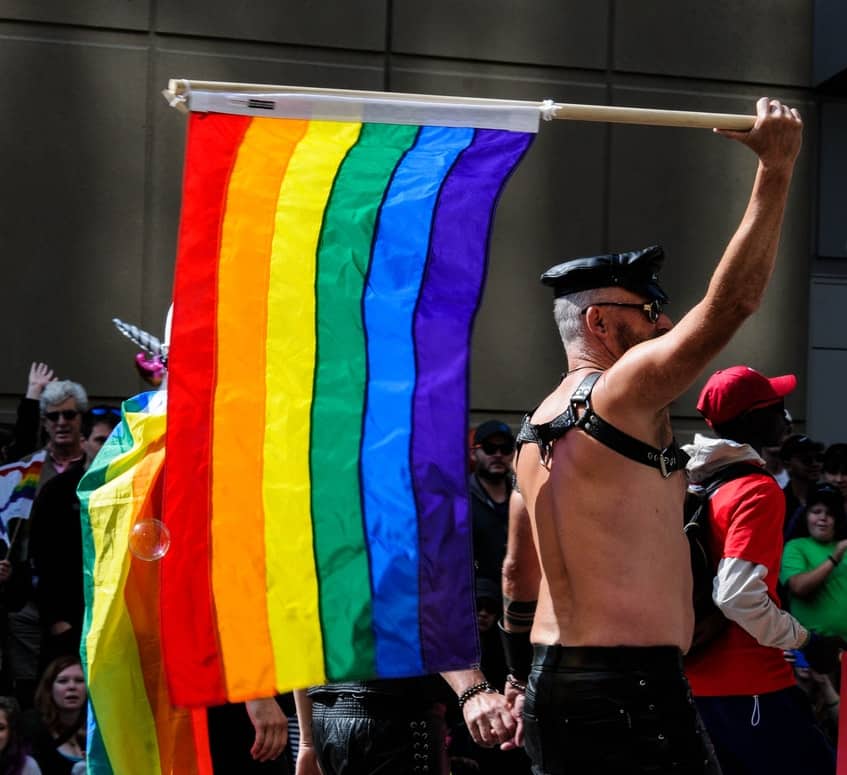 Bar Cru is also the only gay bar in Lisbon in which one can purchase sex toys and sexual aids.

Dance party is usually the order of events, though the space does open itself up to other programs and activities from time to time. Follow their social media to see exactly what is up and coming at this Lisbon nightclub.

Opening Hours: Monday to Sunday – 5pm to 2am