The Best Thai Restaurants in Lisbon

Bao-Bao in Lisbon - by Bao-Bao - Uploaded by them

The Best Thai Restaurants in Lisbon

I was never really into Thai food prior to living in Lisbon. I loved Asian cuisines, but Thai hadn’t been one I gave much consideration.

Lisbon turned my Thai food world right onto its head. I went from hardly thinking about it to quite literally being able to sniff out Pad Thai and green curry in even the most remote European villages. It’s comfort, it’s enjoyment and it’s downright delicious. 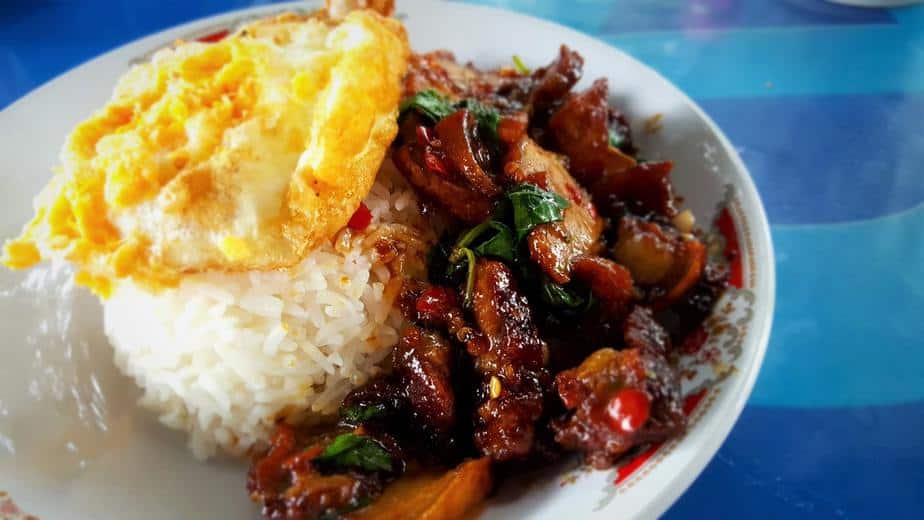 Since you’ve found your way to this article, you likely already share my views on this cuisine and really just want to know where to find it in the Portuguese capital. I’ll tell you.

Put Thai food aside for a minute and first consider BAO-BAO as an unmissable dining experience, regardless of what they hold on the menu. It’s right in the city center and it is one of the most vibrant, impressive sensory overloads you’ll encounter in this city; and that’s saying a lot considering Bairro Alto is just across the block.

BAO-BAO is an Asian fusion kitchen, and Thai makes up a prominent portion of the menu. All of their Thai dishes are beautiful authentic and true to the cuisine, with a few exceptions where the chef has gotten creative. 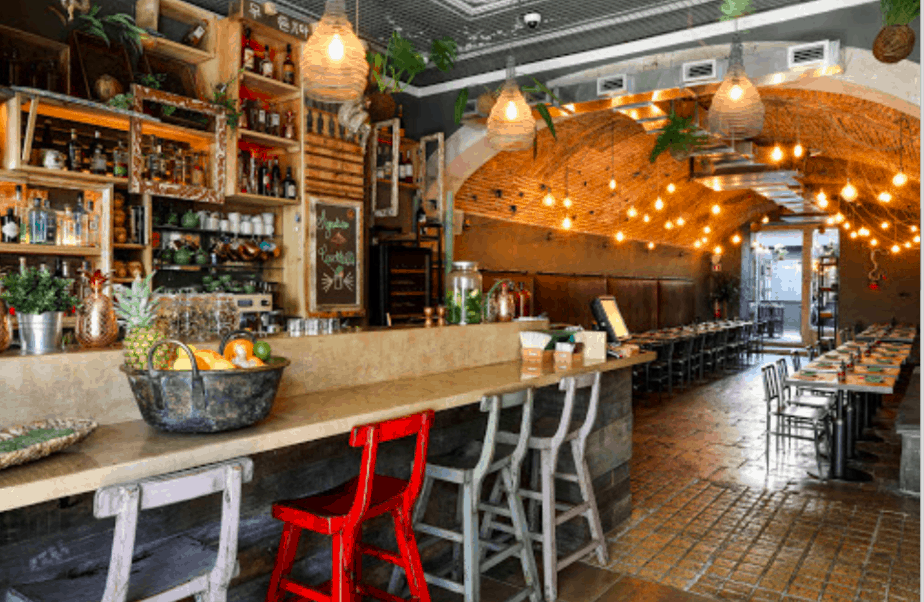 Bao-Bao in Lisbon – by Bao-Bao – Uploaded by them

The rest of the menu is a mix of tapas style dishes from China, Indonesia and Malaysia. The dish they are best known for is all in the name: the bao.

Because of the crowds that this restaurant attracts, they do something called a “boarding pass” while you stand in line and wait for a table. This gives you access to drinks and finger foods while you wait.

Sukhothai is just slightly further north of BAO-BAO, above Chiado.

This is more your traditional Thai eatery where the whole menu is authentic and void of any modern experimentation. For the most part, the dishes are always spot on.

One issue with Sukhothai is the price. For the quality and portions of the actual entrees one probably wouldn’t mind forking out €15 per plate, if it included rice, that is. 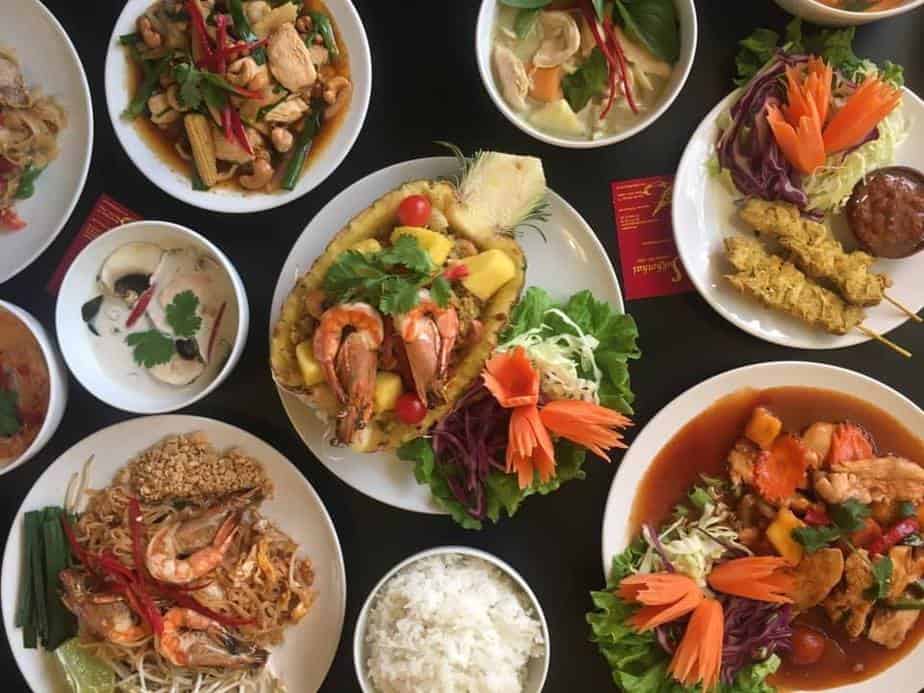 Sukhothai in Lisbon – by Sukhothai – Uploaded by them

None of the mains at Sukhothai come with rice or any sides included, so these are extra charge and by the end you’re paying quite a bit for a far from high-end dining experience. So there’s room for improvement.

Until then we’ll continue to appreciate the authenticity of the food and the consistently great service of the staff.

This is why I love Nui: not everyone loves Thai food, and those that don’t probably have an affinity toward sushi or Japanese cuisine instead. At Nui even the most opposing of eaters can dine together in perfect harmony, enjoying a combination menu of sushi and authentic Thai food.

Their Thai menu is short, but contains more than enough to satisfy the craving. I had one of their peanut curries and would happily eat it again. 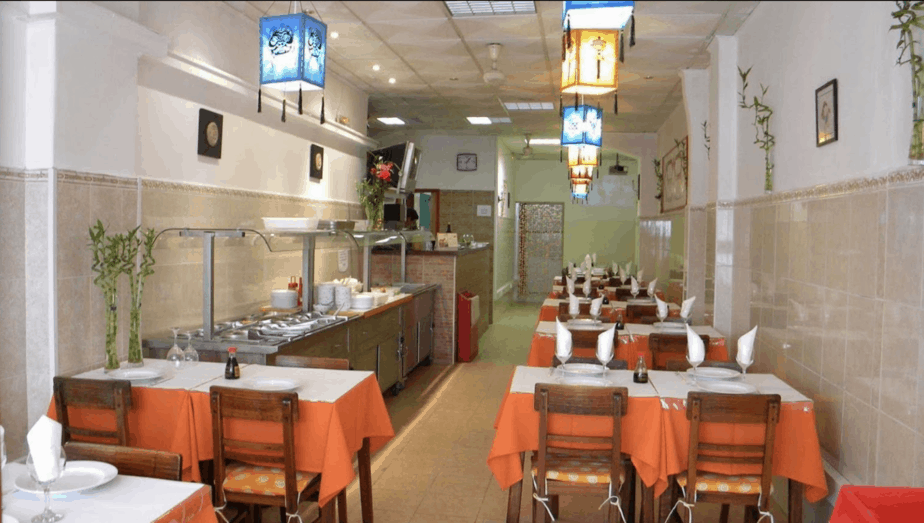 The sushi side of the menu operates on really interesting platter-servings where you can either order 20 pieces, 30 pieces or 50 pieces to share amongst you and whomever is dinning with you. You can also opt for their “all you can eat” buffet of their smaller plates, but the rule is you have to finish everything on the plate in order to get another.

At this time Nui is unable too accept international cards and it is best to bring cash to make payments.

This is one of those spots where I hunted down Pad Thai during a time of real need.

I would leave it at that and say that’s really all you need to go there to eat. The dish is perfectly balanced between sweet and savory, with the exact right amount of raw and cooked veg for the ratio. 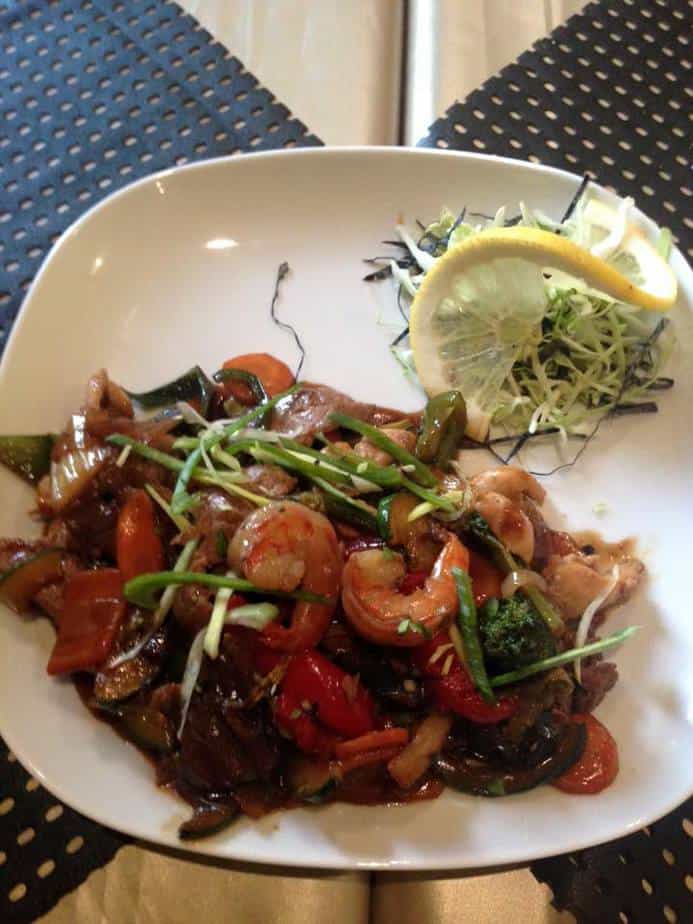 Quick Asia in Lisbon – by Quick Asia – Sourced from their Facebook

That being said, the rest of the menu deserves some attention. A lot of people come for the peanut duck, which is apparently the house specialty.

At Quick Asia you can indulge in a nice glass of Portuguese wine while you eat. Great value for money, kind service and a warm ambiance every day of the week. Oh, and Pad Thai!

Siamsquare is quite a journey from the city center, but boy does this Thai eatery really knock it out of the park.

Authenticity through and through; I suspect the chef to actually be Thai though I was unable to confirm this. 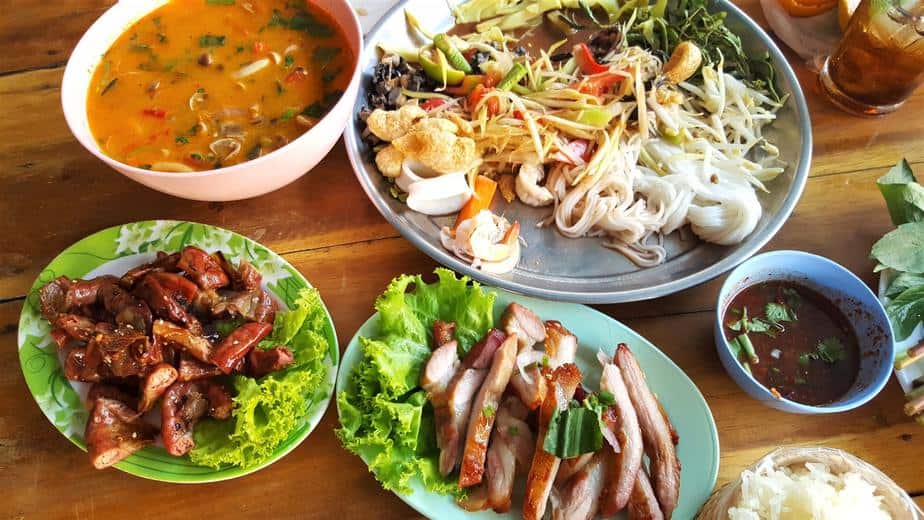 While I am tempted to push the Pad Thai (because it’s great), the green curry can’t go untasted. But the real star of the show is the mango sticky rice; served as a dessert, but you’ll probably wish you’d had it as your main as well.

During lunch time you’ll be treated to a €6 special on all entrees. That’s largely unheard of elsewhere in Lisbon.

Thai food in Lisbon is but one of the representations of this city’s very diverse array of culture. To see and learn more about it, the free guided walking tours through the city center can be beautifully refreshing and eye opening.