The Best French Restaurants in Lisbon

The Best French Restaurants in Lisbon

The first time I started craving French food while in Lisbon, I assumed that the cuisine would have made the short migration south in a multitude of different forms.

To my surprise, this was not the case, and while many restaurants in Portugal seem to be “inspired” by the French, there are few serving traditional renditions of the cuisine as their full menu.

Here are a few spot where the authentic French experience is guaranteed:

Crêpes are French, there’s no two ways about it. They were created in a small village just outside of Paris, and made their move into the city center via the train station in Montparnasse.

Today one can buy crêpes in just about every neighborhood in Europe. They have made their way around the continent without much fuss, but in spit of this not all crêpe spots can be considered authentically French in practice. 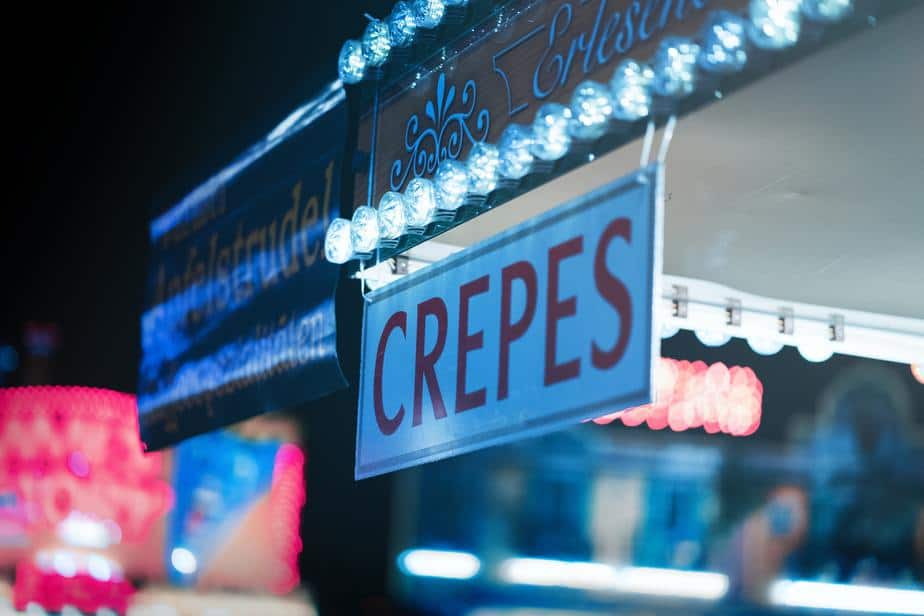 At la Crêperie in Lisbon you’ll have a true taste of the French crêpe cuisine. Whether you’re into sweet or savory, breakfast crêpes or lunch crêpes.

This restaurant is situated inside of the Amoreiras Shopping Center. I know the crêpes are authentic to French cuisine because it was a Parisian local who first brought me here to try them!

Just across from the Cais do Sodre train station is the Time Out Market of Lisbon. This is a market filled with cuisines from around the world, however none of them are French.

On the same block as the market is Pap’Açorda, a traditional French brasserie. Most people find their way here because they decide to look for somewhere calmer to eat in comparison to the market. 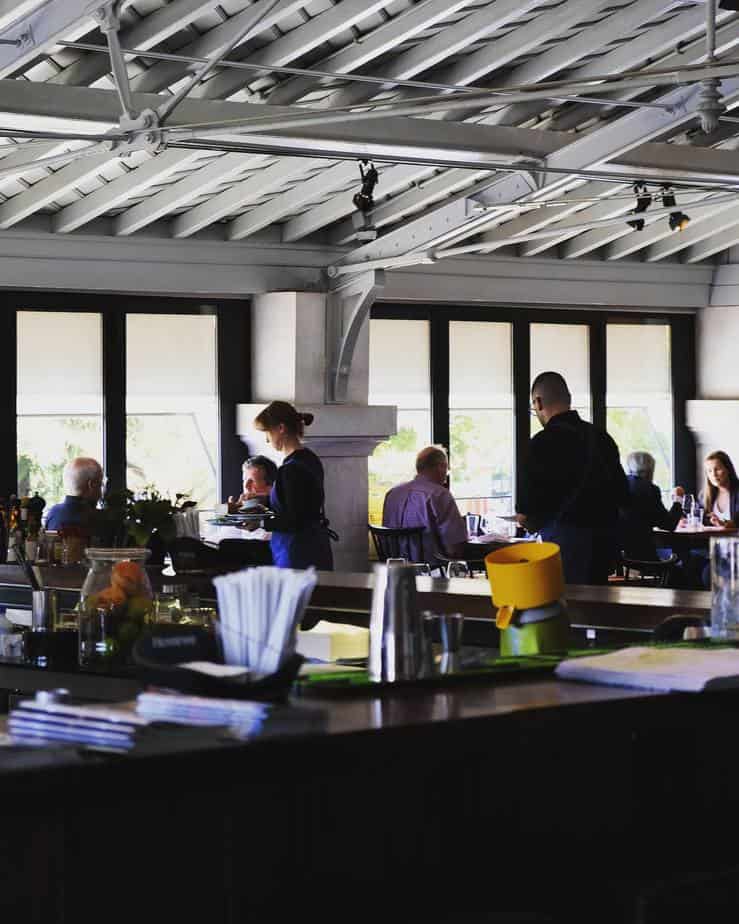 Call it a brasserie, call it a bistro, either way this is one of the most traditional French menus you’ll find in Lisbon! Naturally, there is an emphasis on seafood at Pap’Açorda, given the easy access to the freshest catches right here on the water.

This brasserie is very reasonably priced considering its location and menu quality.

OPENING HOURS: Tuesday to Sunday — 12pm to 12am

Its situated in the very charming streets in the district west of Bairro Alto. A slightly more local part of town where the people are very open minded to cuisines from around the world. You can’t miss this spot from the street, especially not with the French jazz music drifting right out of the doors. 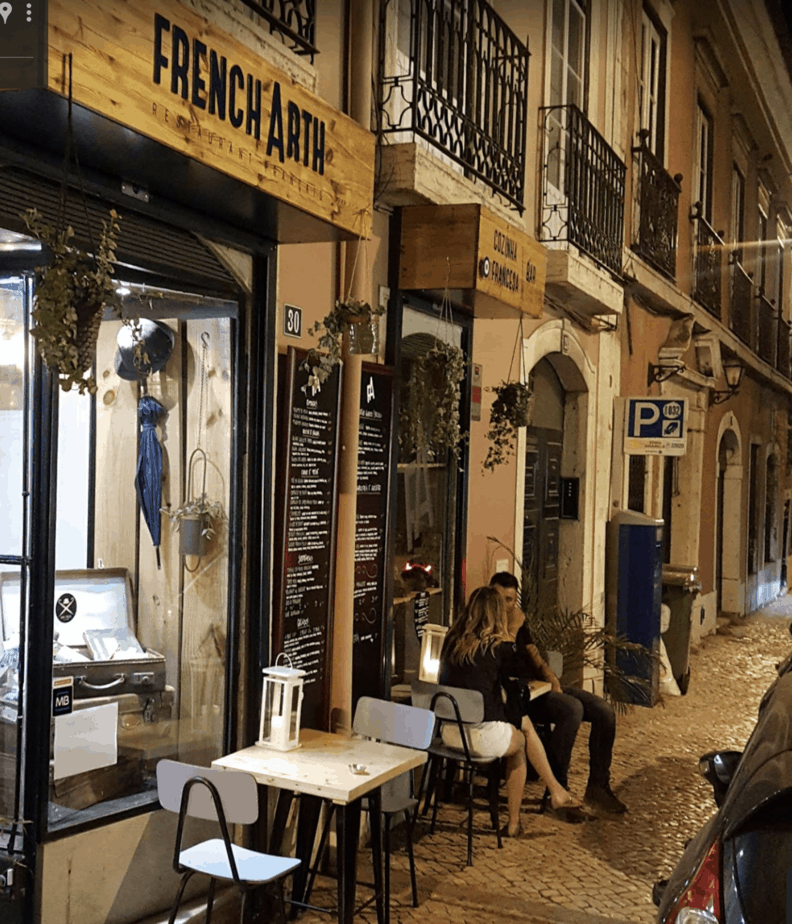 The inside is incredibly cozy, I love coming here in December or the colder months. It’s somewhat like an old French cellar that I imagine existed during the prohibition era in Paris.

The food is very authentic, and in true French fashion they begin service at 11am daily — early enough for any of the dishes to become a brunch meal. The French love a good brunch, incase you weren’t already aware.

That Parisian friend of mine who first took me for crêpes also eventually took me to this absolute hole in the wall up in Lisbon’s far north.

Le Bastion is the most authentic yet most unassuming restaurant possibly in all of Lisbon. They have little to know online presence, yet they are booked out every night by lovers of culinary mastery of the French origin.

This is age old French cooking to perfection. No frills, no hype, just every single dish that makes up the culture of our friends in the north.

I will say, however, that there is not a whole lot of dining options for vegans/vegetarians. Traditional French cooking makes use of a lot of cream, a lot of butter and a lot of animals — pardon!

Legaaal is in Bairro Alto; a French inspired kitchen nestled between the many, many authentic Portuguese spots that make up this iconic neighborhood.

Yes, Legaaal is not traditionally French in the sense that the menu is solely items you know as being crucial to the cuisine. Instead, this is a modern menu with distinctly French elements here and there, and a few important delicacies such as foie gras. 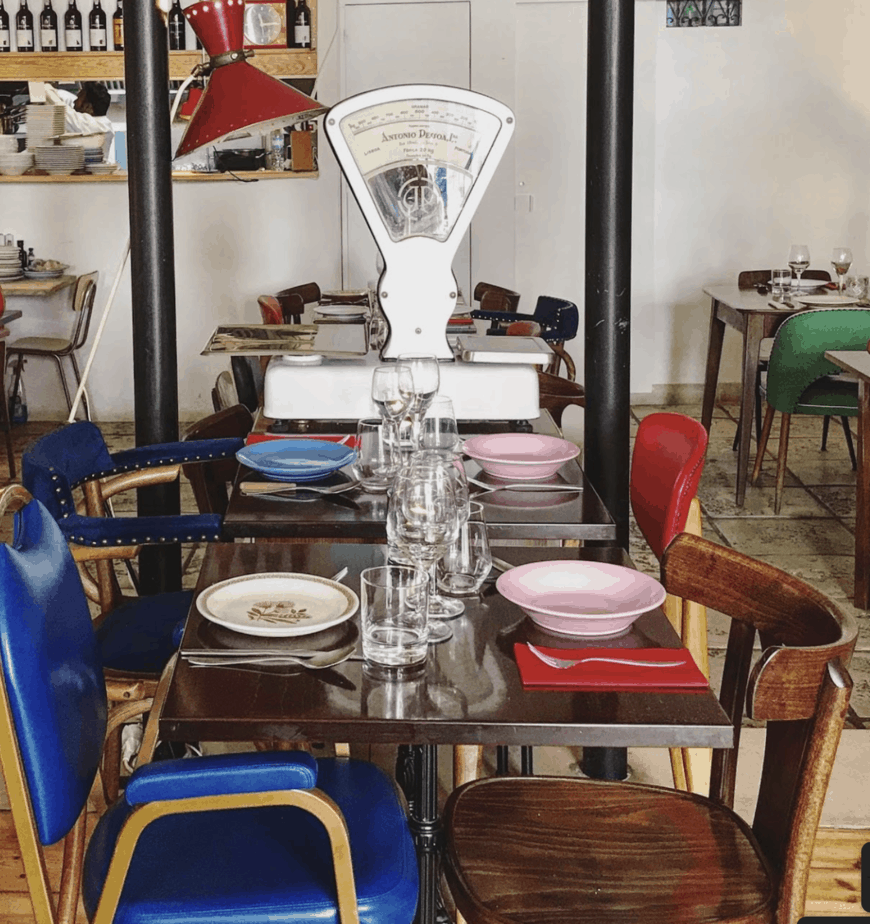 Let your waiter pair your meal with their recommendation of a French wine from their impressive wine list. Then go ahead and order a petit gateau for dessert!

OPENING HOURS: Tuesday to Saturday — 7pm to 12am

La Brasserie de l’Entrecôte is basically like someone went to Paris, picked up an entire city brasserie, airlifted it to Lisbon and dropped it right here in Cais do Sodre.

Even the plates have been shipped in from France, and do well to set the very accurate ambulance of traditional French diner. 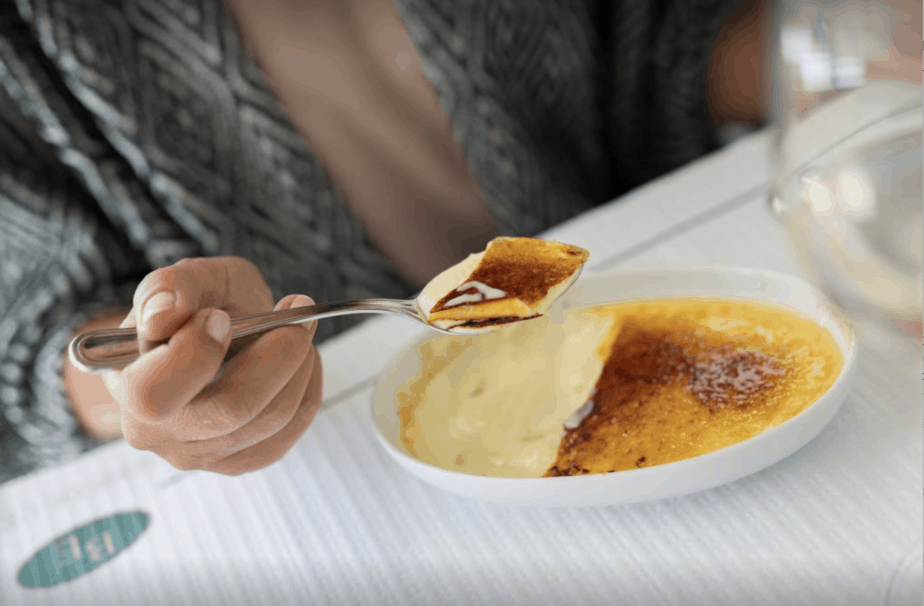 Vegan friends need not worry; La Brasserie de l’Entrecôte have gone above and beyond to create a comprehensive vegan menu to cater to everyone dining plant based. They’ve also kept this entire menu as authentic to French cuisine as they can, creating interesting editions of typically meaty dishes! Merci!