Airbnb is still a trend-in-progress in Lisbon. Instead of the popular travel app, tourists have been making use of the cities many hotels and hostels since the 80s when tourism started flowing into the country.

Whether you’re a broke backpacker with just a few euros to spare per night, or a big spender who doesn’t mind a good splurge on 5 star living, there’s something for everyone in and around the city center. 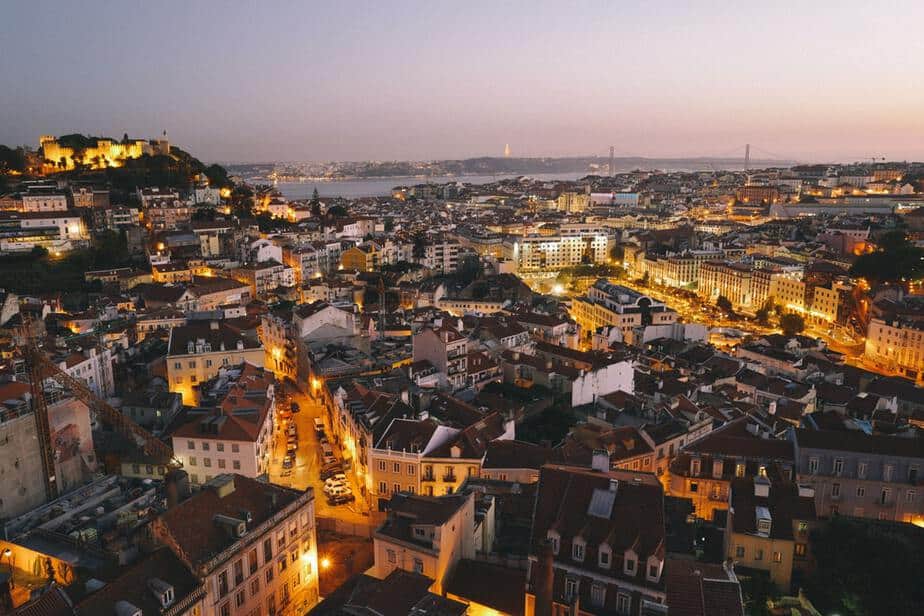 There are a plethora of 5 star hotels in Lisbon. The ancient architecture makes for the perfect base in which to build lavish accommodation. While you can’t really go wrong with any of them (the Portuguese know how to execute hospitality) I’ll still give you the mot recommended list!

As you make your way around Lisbon you’ll occasionally have your Uber or taxi driver tell you that your destination is on a foot path, and not a street that permits vehicles. They will drop you as close as they can and you will have to walk the rest of the distance.

Lisbon is old, and some of the streets are simply too narrow to permit car traffic. Olissippo Lapa Palace Hotel is on one of these little roads near the Tagus River, so getting to it is the difficult part, but oh, so worth it. 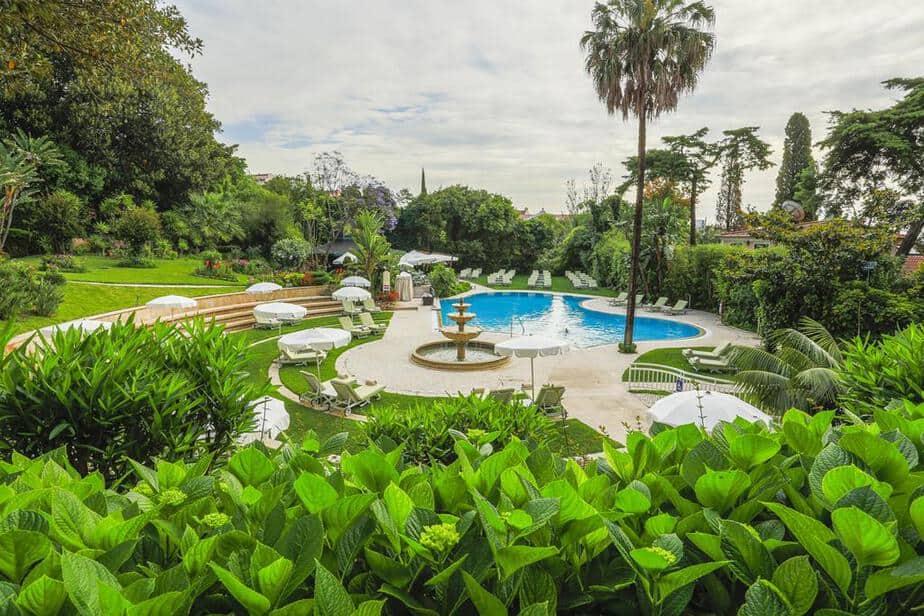 This 19th centaur manor mansion is five star Portuguese luxury at its finest. The hotel was created in classical imperial style and is a feast for the eyes across all suites. Some rooms look over the water and others over the exotic garden that features on the grounds.

It is more of an estate than just a hotel, the grounds have a lot to offer including one of the grandest outdoor pool areas in all of Lisbon. The hotel even has its own tea room.

All of the Memmo hotels around Lisbon were designed by renowned Portuguese architect Samuel Torres de Carvalho. For this reason they all have a similar aesthetic, though not all of them fall under the 5 star criteria.

The Principe Real is in the city center and overlooks the tumbling rooftops that make up the Alfama and Chiado districts . 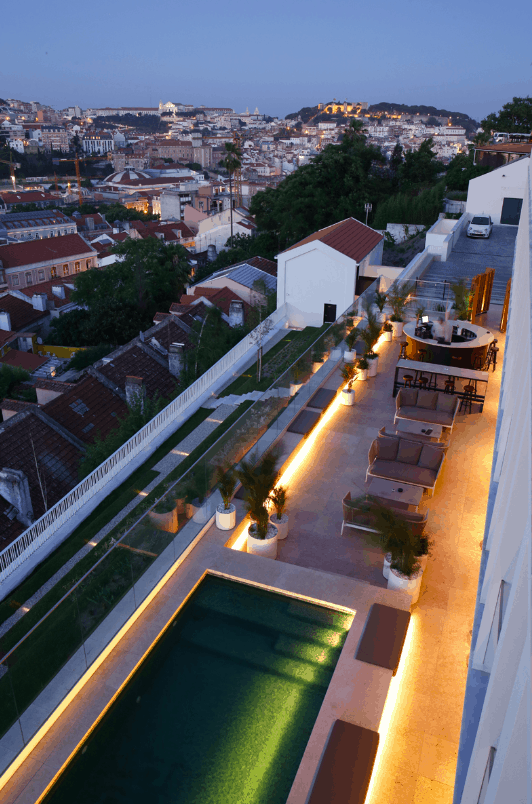 The Principe Real is the perfect balance between historic Portuguese taste and 21st century design. It fuses both worlds together perfectly, and is modern living with elements from throughout the centuries.

The Memmo hotel group is known for their rooftop pools, and the Principe Real is no different. Their swimming facilities always overlook the cityscape down through to the Tagus waters.

Mention luxury hotels on the streets of Lisbon and the name that comes up repeatedly amongst the locals is Tivoli.

This is the only hotel in Lisbon known to have had actual movie stars and designers live inside the property as permanent residence for months at a time. When Lisbon was still an up and coming destination, the Tivoli was the only hotel suitable to the standards of famous visitors.

The hotel remains the peak of luxury. To put it into perspective, thy have a Louis Vuitton, Cartier and Gucci designer store on the grounds. 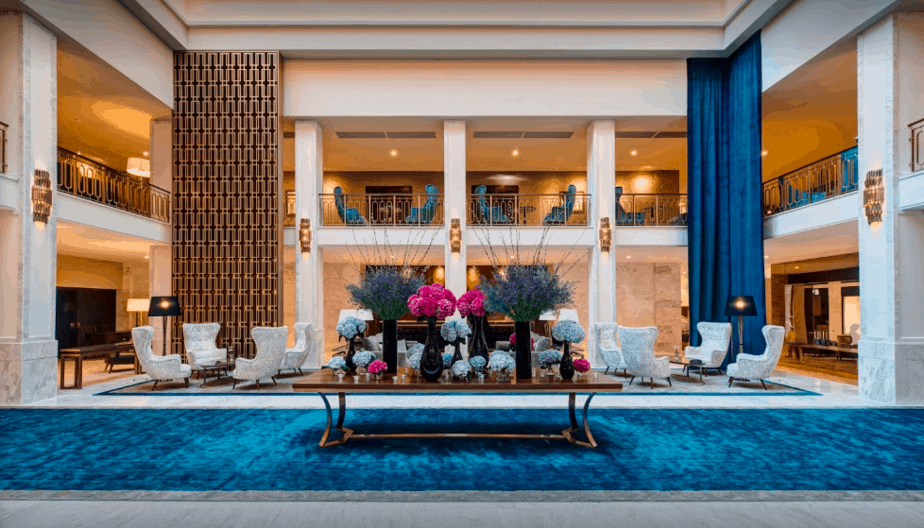 It is a space you’d expect to find in the middle of Manhattan, New York, and not so much in the historic suburbs just north of the Alfama.

The hotel comes with a price tag to match. Despite all being 5 stars, this one is almost double the price of the others in this roundup.

Chiado is my favorite part of Lisbon through which to do free guided walking tours. The streets are always buzzing, there is always something happening, someone to see, something to eat, something to buy.

This makes Chiado the best district in Lisbon in which to vacation with a family, in my opinion. Especially with children, Chiado offers endless entertainment from sunrise to sunset in Lisbon.

There aren’t many 5 star hotels in Chiado suitable for large groups, but the Martinhal Family Suites save the day. 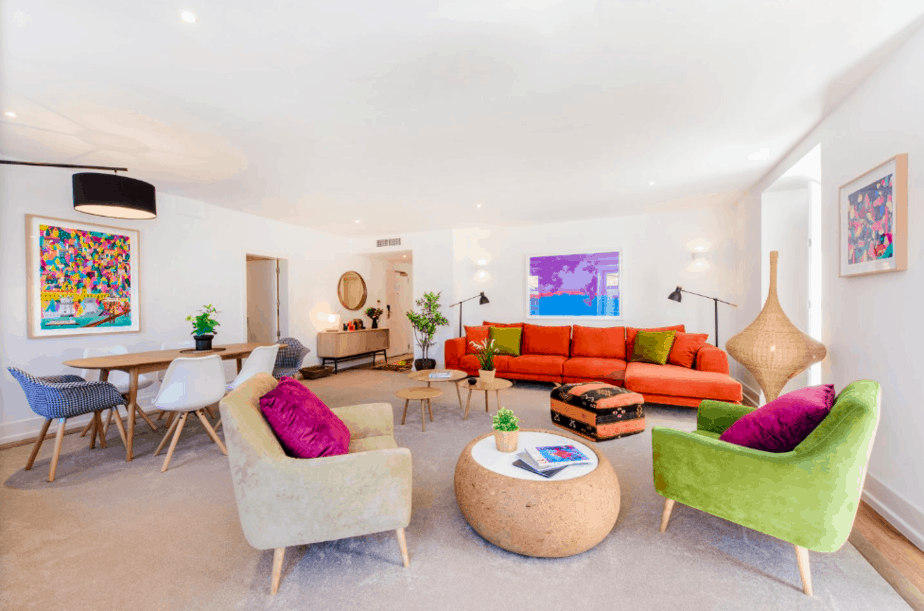 They are full apartment suites that are run as a hotel. So you have the freedom and space you’d expect from apartment living, while still enjoying the amenities, concierge and catering of 5 star resorts.

The suites are a short walk from all of Chiado’s main attractions as well as the Mercado da Ribeira market on the waters edge with ample food options including vegan and gluten free eats.

I believe the phrase “heartbreakingly beautiful” was coined in direct reference to the Verride Palácio de Santa Catarina.

This old 18th century building was refurbished to hold 18 luxurious rooms in this 5 star hotel. 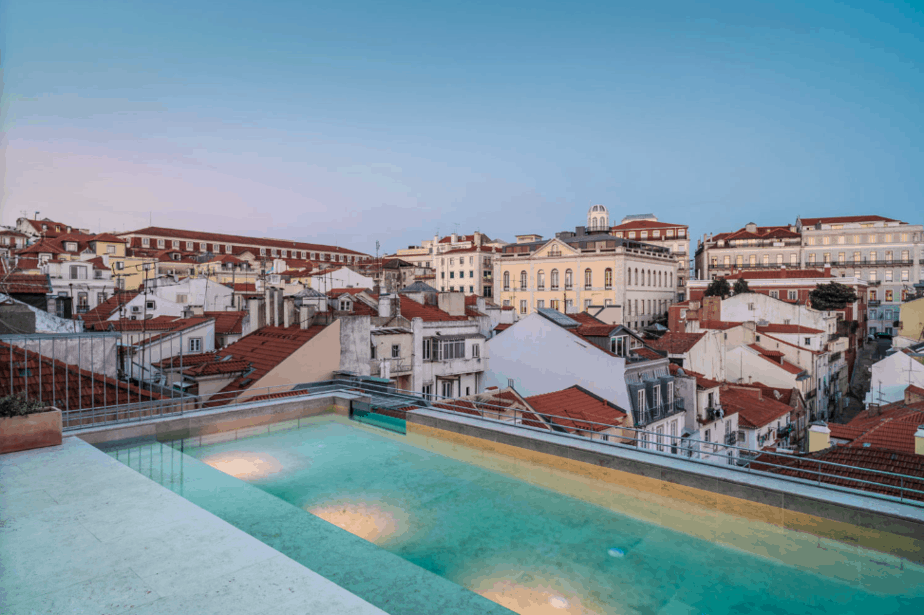 Adjectives that come to mind to best portray the nature of the space are delicate, raw, soft and breathtaking. Though I’m not sure any of these do the hotel true justice.

They offer a beautiful rooftop and swimming facilities over a panoramic, 360 degree view of Lisbon, with Bairro Alto just behind and the Tagus just in front. Heartbreaking, I tell you.