10 Things to Eat in Cascais 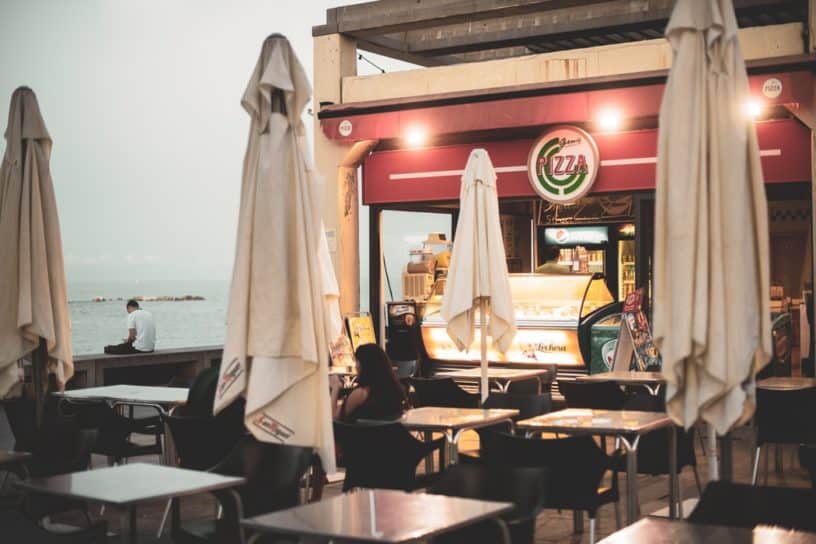 10 Things to Eat in Cascais

A day trip to Cascais is one of the best things one can do during their vacation in Lisbon. Firstly because it holds the closest beaches to the city center, and secondly the actual town of Cascais is a vibrant hub for retail and hospitality.

If you’re spending the day baking in the Portuguese sun, you’re going to have to refresh eventually. Here are ten things you can find to eat around Cascais.

I would make the 40 minute train ride from Lisbon and back just to eat at the House of Wonders in Cascais.

This is a vegan and vegetarian eatery that operates out of the most fabulous buffet you’ve ever seen in your life. There are four plate options that you can choose from that will then be plated for you by the staff. In addition there are fresh pressed juices, desserts and tons of goodies to purchase.

Oh, and you dine on an island-style rooftop while the blues play in the background. 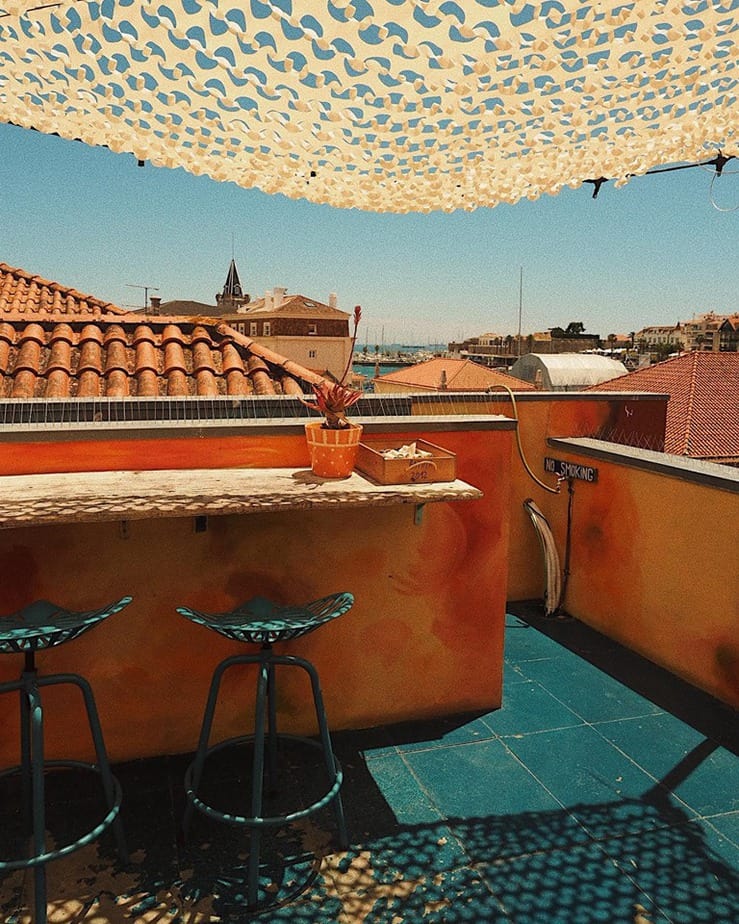 Back in Lisbon’s city center, Chiado has all the restaurants and cuisines seemingly imaginable . One thing it’s missing, however, is a Brazilian meat and salad buffet.

You’ll find this one in Cascais near the main train station. The meats are carved fresh for you table side, and then you’ll enjoy the buffet of accompanying sides.

Dona Flor is a wonderful cafe in the hub of Cascais’ restaurant streets. Everything on the menu is plant based.

I recommend any of their granola bowls or variety toast plates, though their curries and stews are highly impressive too! 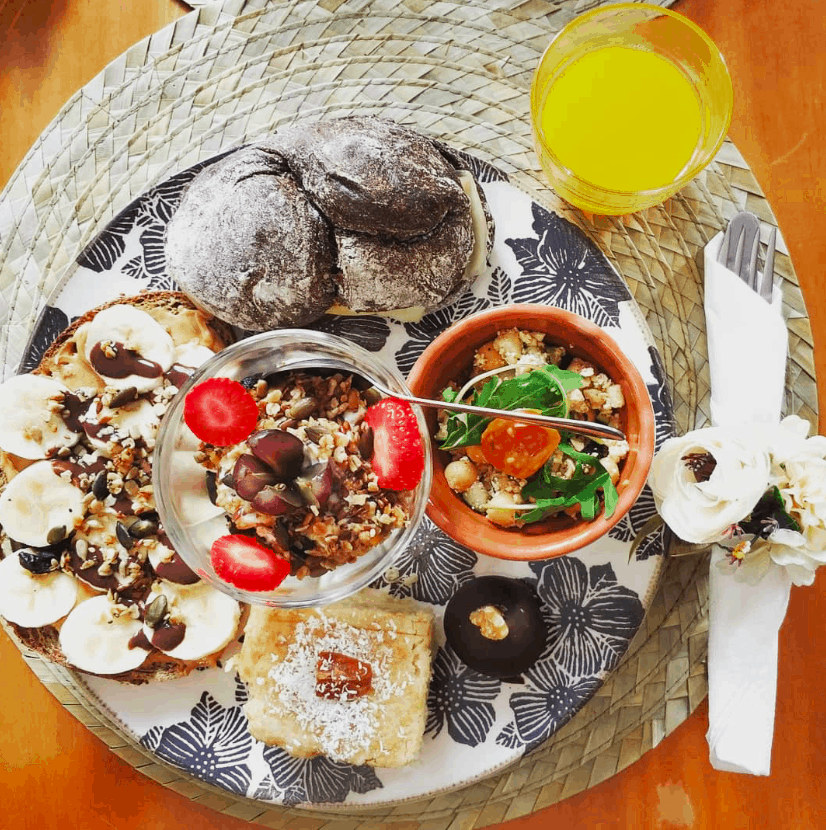 I know what you’re thinking: who craves Italian food while at the beach? You’d be surprised how well Italian eateries do in Cascais.

This particular one does deliciously saucy pizzas and pastas in a traditional setting. Also a great spot for a cold Italian beer after a day in the heat!

A free guided walking tour through Lisbon’s city center will expose you to more seafood restaurants than you probably knew existed. Where better to eat sea creatures, however, than at the beach itself.

Mar do Inferno is situated right on the water in Cascais, slightly further west than the rest of the restaurants in the village. It’s intimate, secluded and breathtaking at sunset. I recommend dining with friends and ordering one of the platters so you can get a taste of everything. 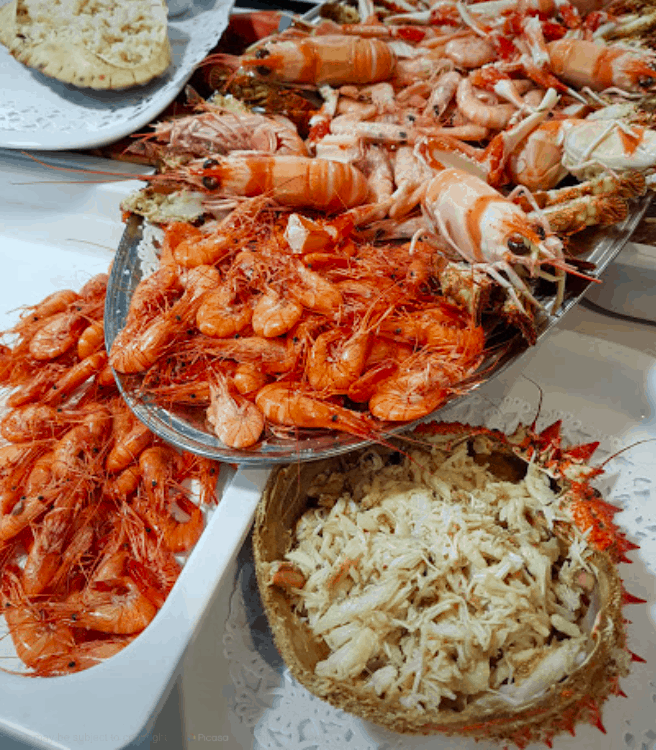 Even Cascais has fallen victim to the açaí bowl trend. This is a takeaway spot in the main village with authentic açaí and a range of toppings to go with your bowl.

The store is close to the main beach, so taking a stroll here mid-tanning to grab some beach snacks would be a great way to cool down. 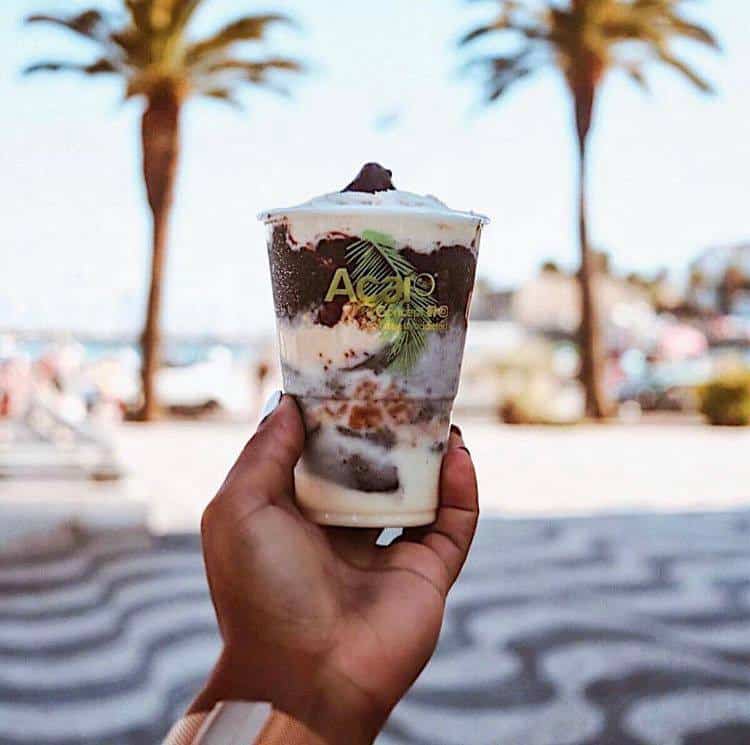 Most visitors are surprised when they see the many Indian restaurants that take up the main Cascais restaurant strip. This is a popular cuisine in this neighborhood, believe it or not.

Eating at Masala is highly satisfying. Their curries with the accompaniment of the fresh naan breads and sambals is worth all the sweating you’ll do if you eat here in the heat of summer.

Cafe dining by the beach is something I find incredibly enjoyable. Cafe dishes are usually light and better to digest, especially if you tend to spend a lot of time in the water and don’t need that heavy feeling.

They have options for all dietary requirements, including a ton of vegan and gluten free options. Their vegan, gluten free cheesecake sells out on the daily. 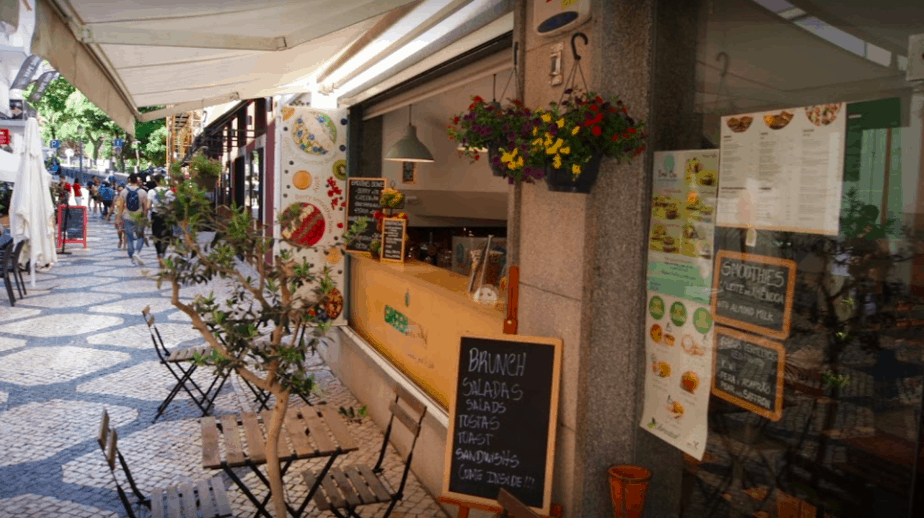 OPENING HOURS: Monday to Saturday – 11am to 6pm

The Porto Santa Maria is a traditional Portuguese restaurant with arguably the best view in Cascais. It is further out from the Cascais center, on the far west coast. One can reach it easily with a taxi.

It sits on the top of a cliff and overlooks the ocean. A magical dining experience with the native cuisine for your day out in Cascais.

10. Tapas: The Tasting Room in Cascais

The Tasting Room is back in the Cascais center and is tapas dining in an ambient setting. A great spot to enjoy a bottle of wine over multiple plates of the chef’s best.