10 Most popular Icons and Landmarks to visit in Portugal 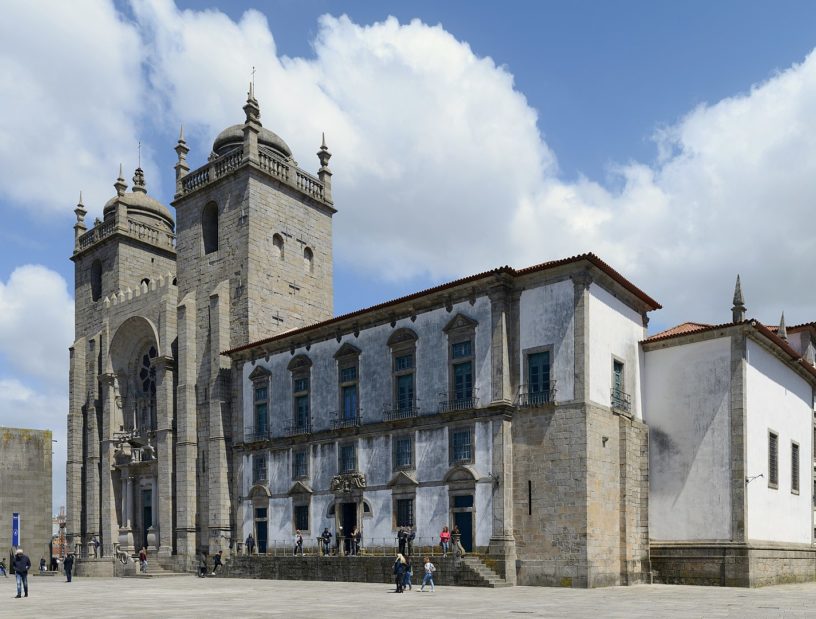 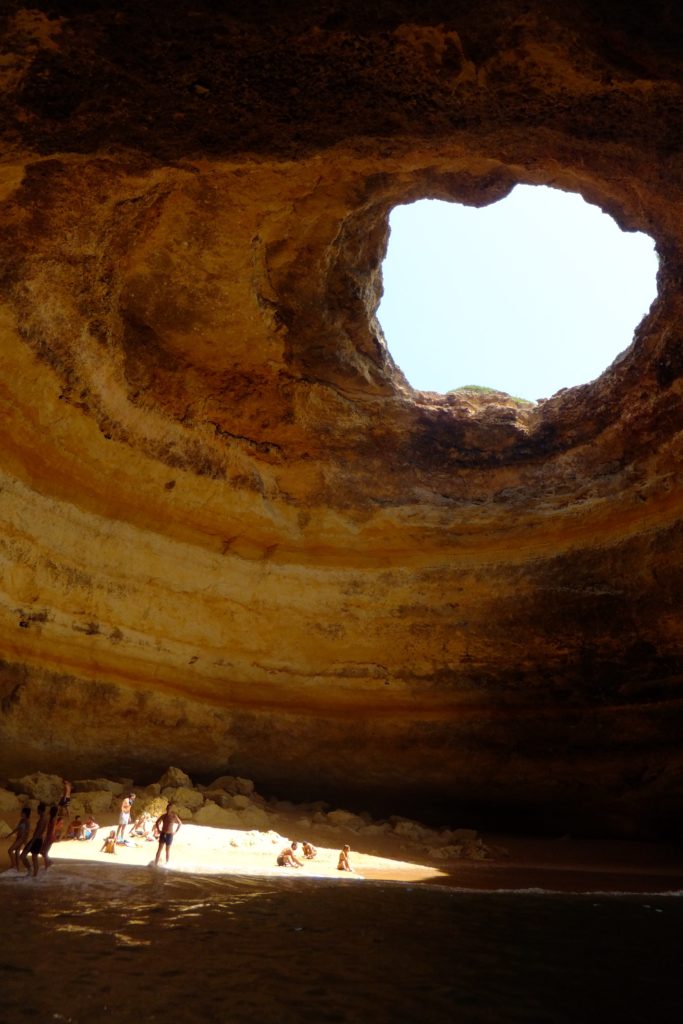 Photo by Joke Langens on Unsplash

10 Most popular Icons and Landmarks to visit in Portugal

With a history dating back to thousands of years, Portugal was established in the 12th century.

The evidence of its rich history can be seen in the ancient villages, towns and gothic architecture. The icons and landmarks of this country are both natural and manmade.

The coastline stretches for more than 800 kilometres along the Atlantic Ocean. Lisbon, the capital city, is located along with the mouth of the River Tagus.

It was at this point that Portuguese explorers set off to explore the world. The northern region of the country is surrounded by mountain ranges while the central region has unending plains.

These together with its perfect climate has made Portugal the most ideal travel destination in Europe. Some of the landmarks and icons to look out for is the gothic monastery, a Romanticism castle and a medieval university.

I have put together the most popular icons and landmarks to visit while in Portugal. 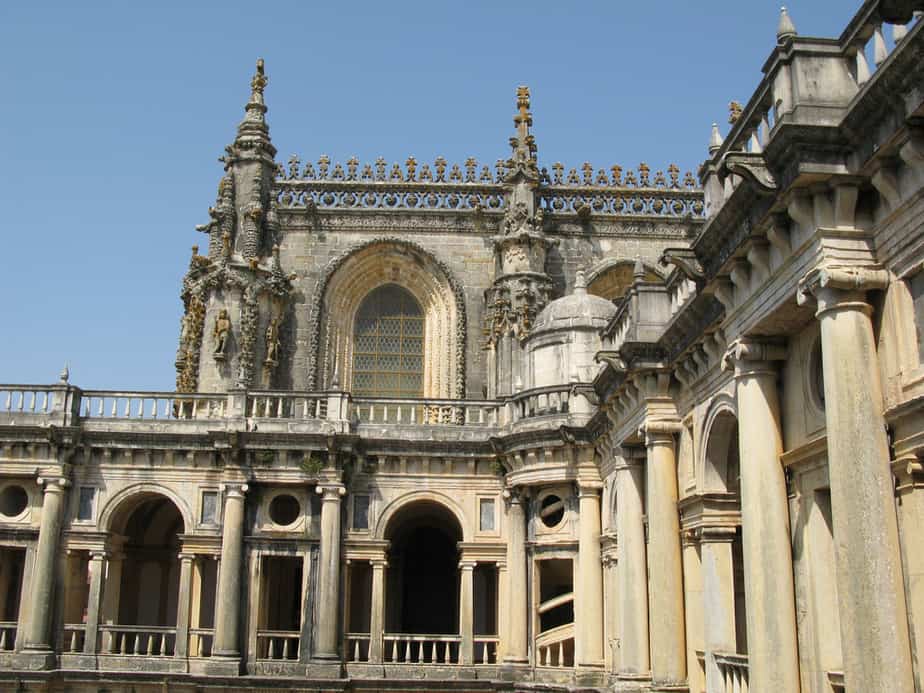 This medieval headquarters of the Knights Templar was built in 1160 and remained one of the most noteworthy landmarks in Portugal.

The Knights lived in this convent after they were saved from persecution by the King of Portugal. A tour of the convent will unveil different architectural designs.

There is also a collection of ironworks, paintings, and tapestries from various ages. One of the most celebrated buildings is the Manueline-styled chapel.

At the centre of the convent is the medieval Charola, the original Templar church. It is beautifully decorated and has little religious symbolism associated with the Order of Christ.

This Monastery is another one of Portugal’s famous landmarks. It was constructed in 1501 and it took a whole century to complete it. The final results of the finished monastery is a display of late Gothic architecture.

The Hieronymite monks lived and worshipped in this monastery before it was turned into a cemetery for the members of the Portuguese royal family.

There are ornate carvings and decorations on the building such as the columns. These columns have seafaring symbols on them.

This building was listed in the UNESCO World Heritage Site in 1983. 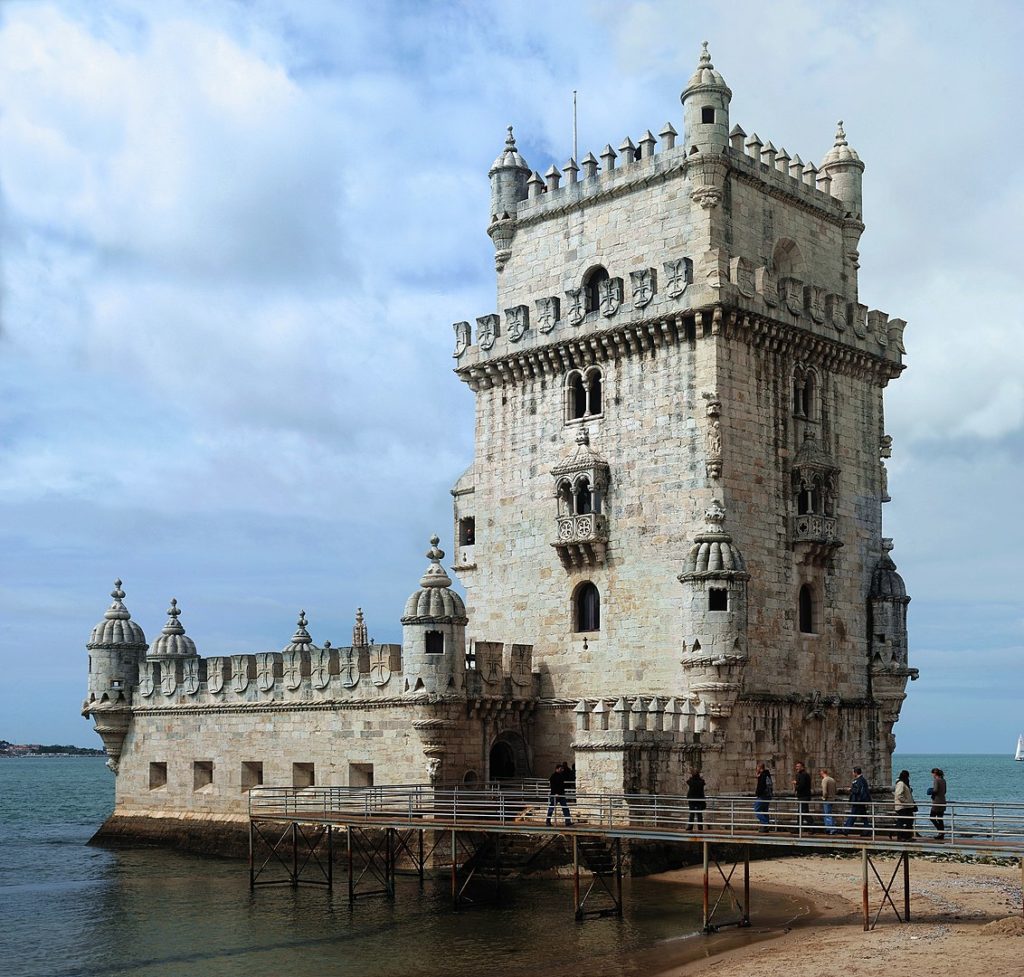 The Tower of Belém is another stunning Manueline-Gothic styled structure. This tower was listed as a World Heritage site the same year as the Jerónimos Monastery.

It was commissioned by Manuel I and built between 1514 and 1520. The tower resembles a fortress decorated with carved stone and ramparts in the shape of shields.

The watchtower is borrowed the architectural style of the Moorish. There is a basement too that was used as a prison.

This tower was built during the height of the Portuguese Renaissance from lioz limestone. The four-storey tower is 30 metres tall.

This Palace is a true definition of 19th century Romanticism. It was built between 1842 and 1854 and was the summer residence for King Ferdinand.

You cannot miss spotting this castle from afar because of its vibrant colours. The king and the queen were famous for their luxurious tastes and therefore wanted to be part of the renovation of the palace.

The result was this spectacular castle that has become an icon in Portugal. It has a combination of architectural styles like Neo-Manueline, Neo-Islamic and Medieval.

The interior of the palace is richly furnished and decorated with elaborately tiled and richly painted walls.

Photo by Joke Langens on Unsplash

Located near the small fishing town of Algarve, this is one of the most famous and beautiful sea caves in the world. You can access both the top of the cave and underneath it.

The cave’s best view is from below, which you can access by small boat or kayak. Once under the cave, check out the eye that lets in the sunshine.

Take the boat to the cave from Benagil beach, for a less hectic trip try to go after summer when the waiting queue is shorter. 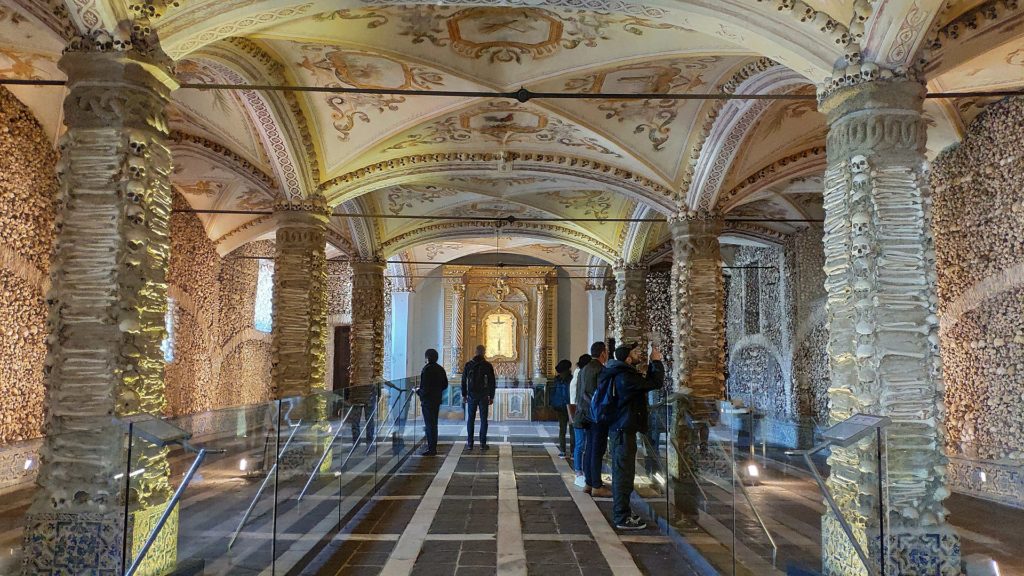 The Medieval Chapel of Bones in Evora is an enormously dark celebration of death. It is located within the Gothic church of São Francisco.

This chapel has a vaulted ceiling that is supported by eight columns. Most of the church is covered with human skulls and bones. There are more than 4,000 skulls that have been used to decorate the chapel.

Most of the skulls are real, they were dug from the monastic cemeteries in the area. This move was taken because the cemeteries were running out of space and they needed a central place to store the bones.

The first bones were moved in the 16th century by a monk who wanted to pass on the message of the inevitability of death.

The University of Coimbra is Portugal’s oldest institution of higher learning. It was founded in 1290 by King Dinis.

This rich historical site is a UNESCO World Heritage Site. The Alta and Sofia wings of the university were former royal residence.

The university has a clock tower that was built in the 18th century.

Some of the must-see buildings at the university complex include the Royal Palace, St. Michael’s Chapel, the Hall of Great Acts, the Private Exam Room, and the Joanina Library.

The palace is a UNESCO World Heritage Site. It was built in the 20th century and the most popular place in the palace is the Templar initiation wells.

There is an underground tunnel that leads to the beautiful garden where the wells are.

This convent was built in 1160 and is now enlisted as a Heritage Site by UNESCO. It was initially used by the Knights of Templar.

The convent has different architectural elements like Gothic, Renaissance and Manueline designs.

One can visit the complex to see the medieval castle, churches, chapels, and dazzling Manueline cloisters. Both the convent and castle complex is a historic and cultural monument. 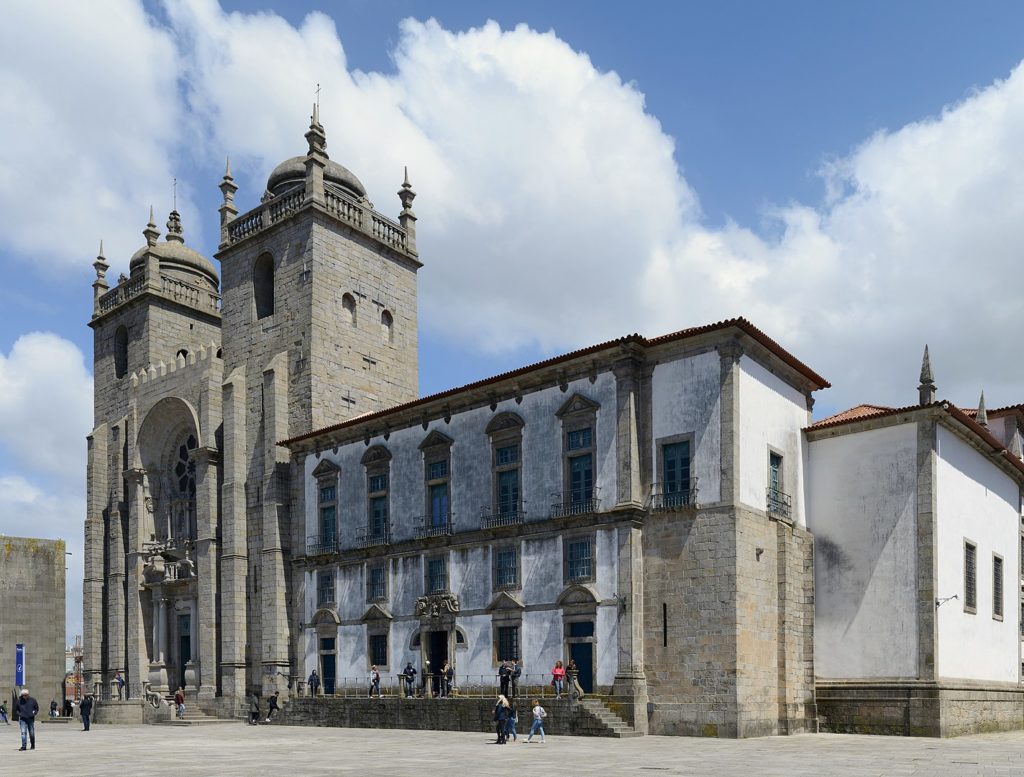 You can never have enough tours of old cathedrals. When in Porto, pass by this imposing fortress-like cathedral that is part of Porto’s UNESCO heritage.

The cathedral was constructed in the 12th century. During the renovations that were done at the Cathedral, different architectural styles were employed such as Roman, Gothic, and Baroque.

The Gothic Cloister is a must-see highlight. Entrance here is not free but worth it.