10 Different Cuisines to Eat in Lisbon 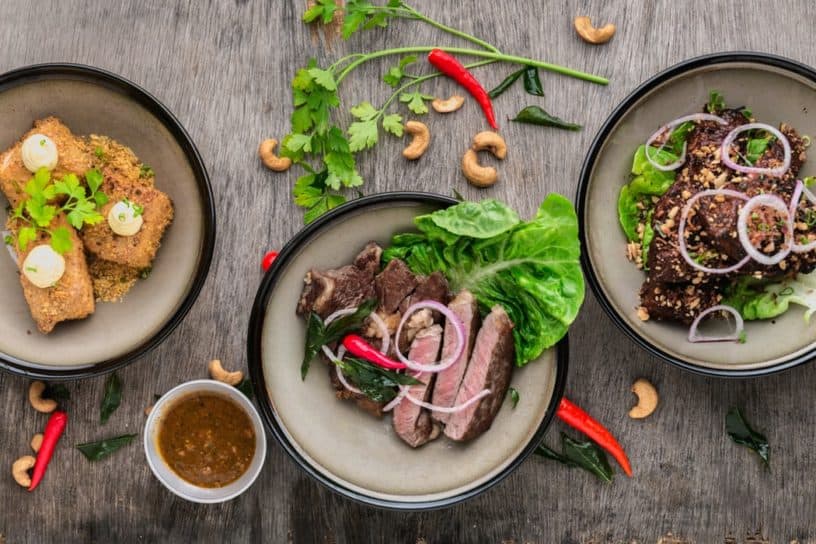 10 Different Cuisines to Eat in Lisbon

Vegans and gluten free eaters will also be pleased to know that the Portuguese capital has taken to both of these movements quite seriously, and restaurant competition of these cuisines are now on par with cities like Paris and Barcelona. 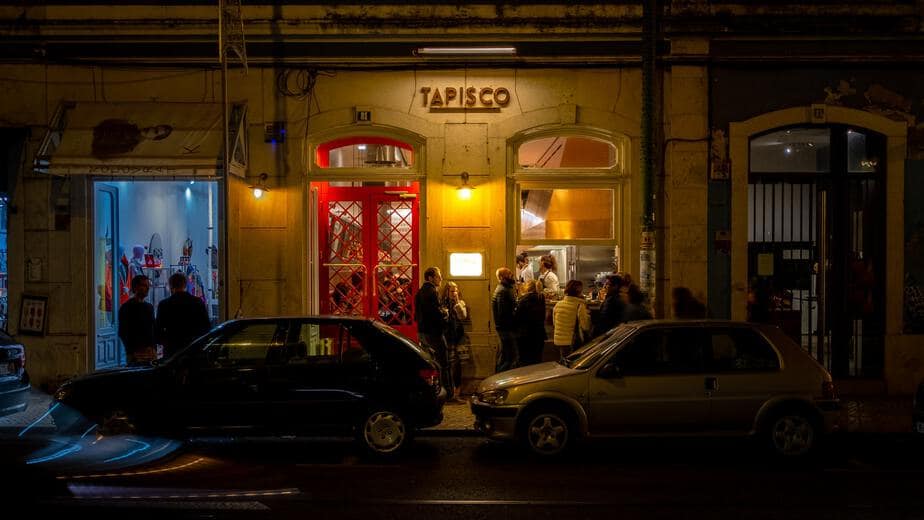 The following are ten diverse cuisines I had great pleasure in enjoying around Lisbon.

One can’t get away without sampling the local cuisine at least once during a trip to Portugal. And if you’re going to do it, you do it with the locals!

Zé dos Cornos is a hole-in-the-wall little spot in the far north of the Alfama . This is a loud, vibrant and authentic restaurant that is frequented mostly by locals.

The restaurant isn’t worried about decor, or bells and whistles; they only care about making Portuguese food and making it right. 10/10!

It will come as a pleasant surprise what a thriving Indian food industry there is in Lisbon. From the city center right through to Cascais, there are great Indian eateries within all of the restaurant hubs.

Tamarind is a simple restaurant with excellent food. Dishes are made to be shared so come with friends for the full experience. The menu is suitable for all diets. 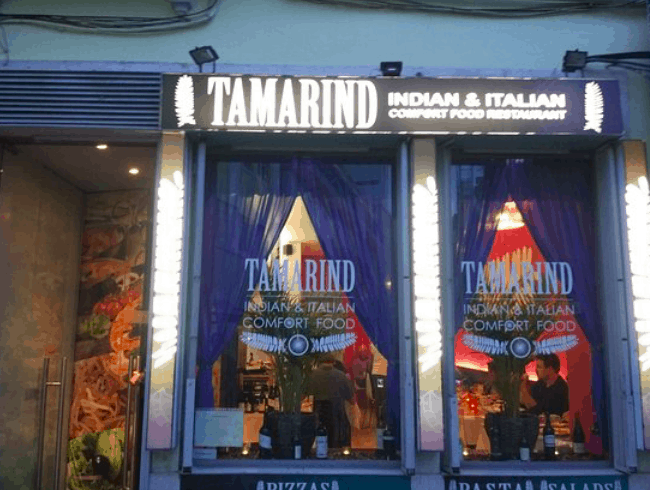 Tamarind in Lisbon – by Tamarind – Uploaded by them

I thought I’d eaten at ever Lebanese restaurant in Lisbon (there aren’t many), and then I found Sumaya. In terms of potions, quality, waiting times and prices, they’re really outdone themselves.

Again, dining here with a few friends is ideal because you can sample many of their mezze plates at once. 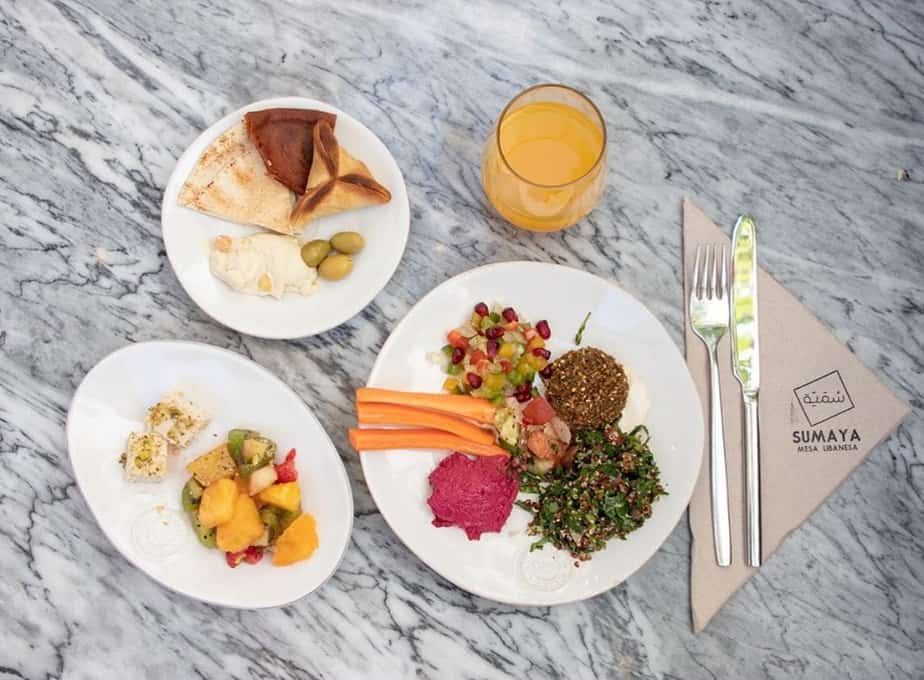 Bairro Alto is actually filled with Italian restaurants if you look carefully. Tomato Garden remains my one of preference; it feels the most wholesome and home-like for me, which is important for Italian cuisine.

It’s simple, homemade pizza and pasta; made just like your Italian grandmother would. Children love eating here too, and the staff are great at keeping them excited throughout the ordering and eating process.

All the way to Lisbon just to eat Cuban food, why not?

The food, interior and even the servers all operate with a distinct Cuban attitude. You’ll feel very much like you’re eating on the streets of Havana, and not in Bairro Alto.

Note that they only accept cash and do not have any card facilities. There is an ATM across the street if you forget! 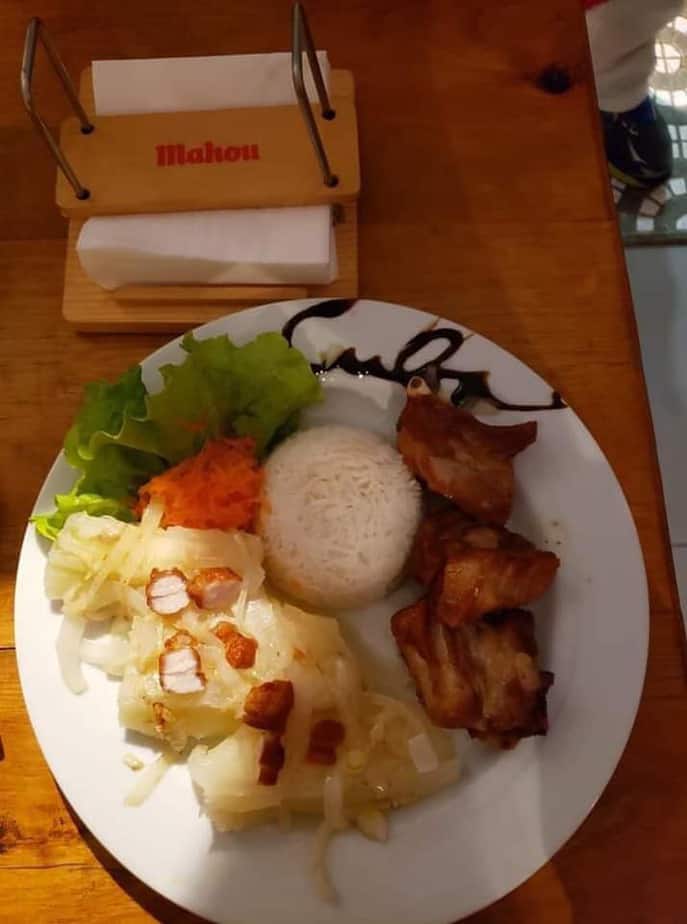 Opening Hours: Tuesday to Sunday – 4pm to 12am

I eat at Marrakesh often. The menu is actually half Moroccan and half Indian, which is great for when you need to dine with people who aren’t big fans of tajine.

It is a bit further north of the city center, closer to Lisbon’s public parks, but if you find yourself here seeing sights or on a free guided walking tour then stop by Marrakesh for refreshment. 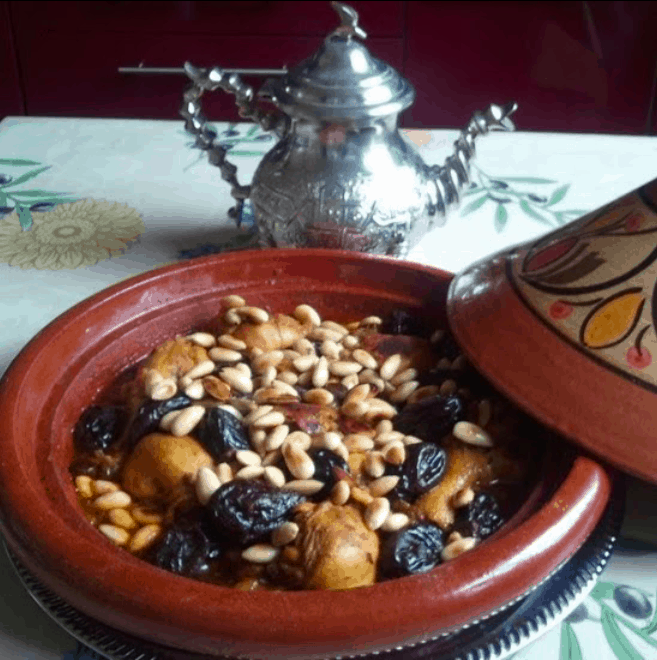 Marrakesh in Lisbon – by Marrakesh – Uploaded by them

7. Vegan: My Mother’s Daughters in Lisbon

Since we’re in the north near the parks, let’s stay for some vegan cuisine as well.

My Mother’s Daughters is a fantastic new vegan cafe with a menu that will blow your mind. Does vegan camembert cheese sound impressive enough?

Most of their tables are situated outdoors; it’s lovely to dine under the trees in a quiet part of Lisbon and watch the world go by. 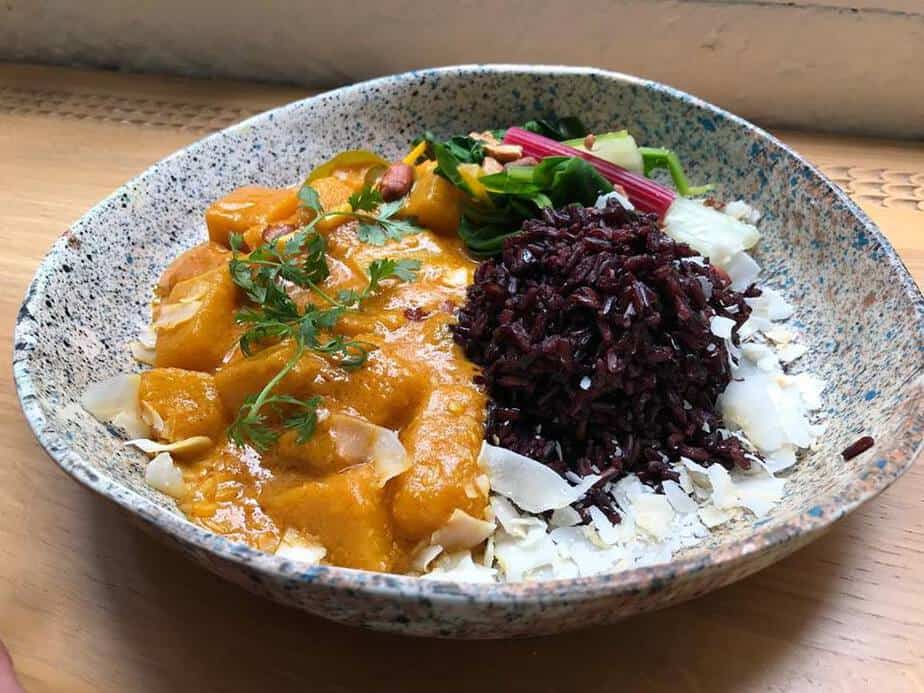 Opening Hours: Monday to Sunday – 10am to 5pm

The name of this restaurant says it all. I spent many an evening searching Lisbon for dim sum that felt justifiable to the price, Dim Sum is one that passed the test.

The only downside of this restaurant is that it is inside of a mall in Lisbon north. While we’d all much prefer a street side cafe in Chiado, at least the food is good. There are also a few arthouse cinemas in this neighborhood.

Many argue that Pistola y Corazon Taqueria is more Mexican inspired rather than authentic; in some ways I would agree. However if you’re looking to simply eat tasty, filling and well priced “Mexican” food for a few hours then this remains a great spot.

The taqueria is in Cais do Sodre, close to the Time Out Market where you can sample many more cuisines from around the world under one roof. 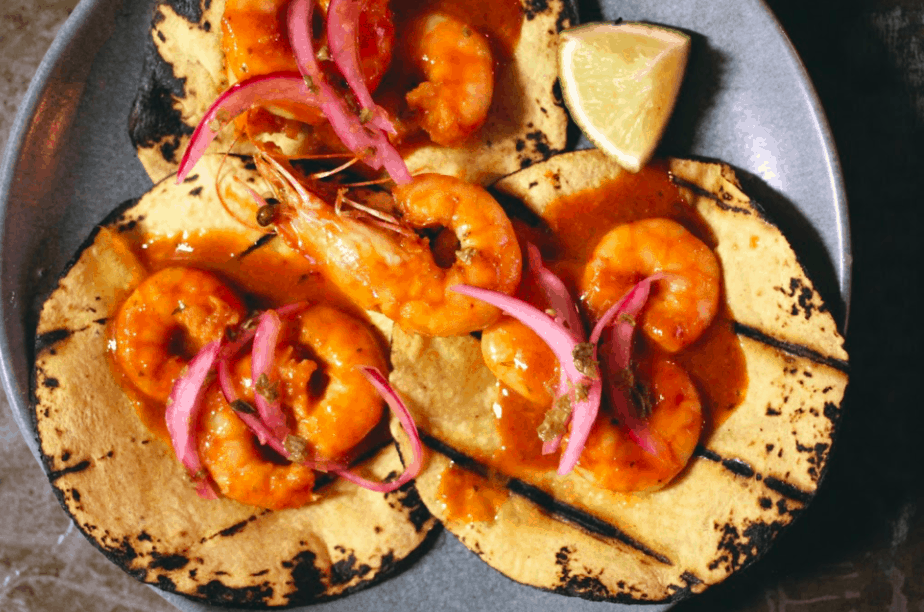 Great, creative sushi made by a quirky chef who lights up the whole room — that’s what you can expect at Kanazawa.

The only downside of this restaurant is its location. It’s deep down Lisbon’s west coast, past Belem (which is already far from the center). Make a full evening out here if you’re going to do the trip; sunset on the Tagus would be a good place to start.