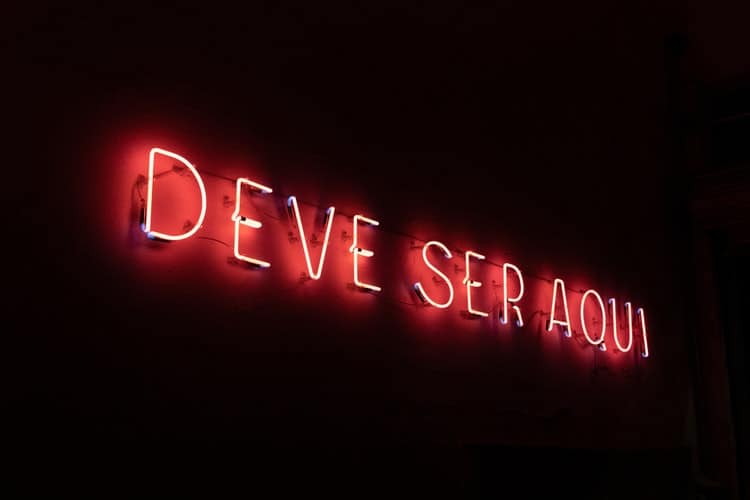 During the historical Portuguese period of discoveries, the Portuguese language was spread to these areas, which is why it is now the official language to some of the mentioned above! But, first of all, I want to tell you a little about the origins of the Portuguese language. Latin was the official language of the Roman Empire. There was two types of Latin, the classical one, which was talked by the nobles and literate, and the vulgar one, which was talked by the “common” people. The Romanic and the Neo-Latin languages descend from the Vulgar Latin, which originated the Portuguese, the Catalan, the Italian and French languages.

The spreading of these languages wasn’t the same everywhere. On the western side of the Iberian Peninsula, the language was greatly influenced by the invaders, the barbarians. During the eleventh century, the Christians expelled the invaders and Galician-Portuguese language became the official language of the Lusitania. All these periods, the different civilizations, and the mix of dialects gave birth to the Portuguese of Portugal as we know it today. 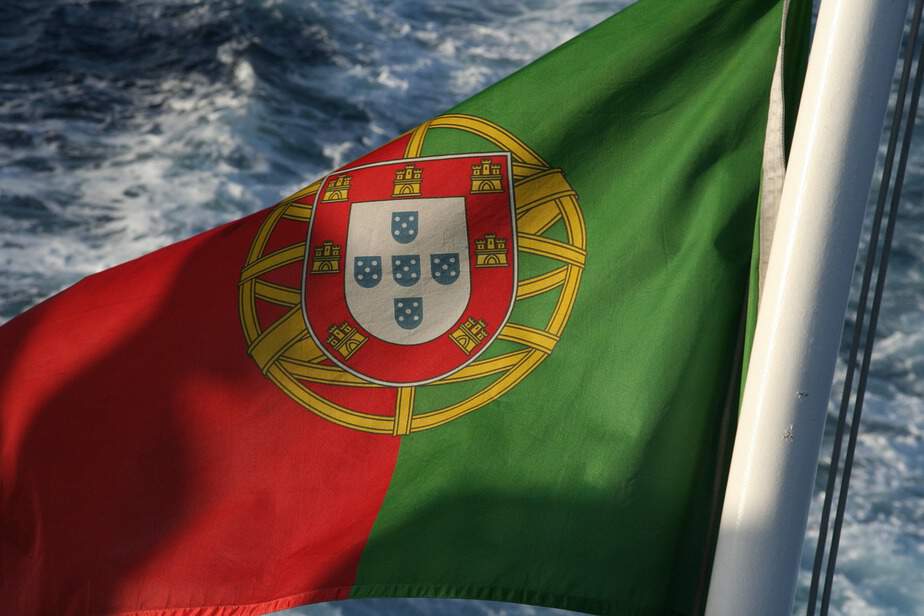 Portuguese is an awesome language to learn! It is easy and a lot of fun! Whether it is a personal goal of yours, or for your career, it is always so enjoyable to be able to learn a new language! So while in Paris, if you’re looking for some tips to learn Portuguese, you need to read this article! It has become very popular thanks to famous Brazilian songs that are trending at the moment in nightclubs and bars, but also because it is gaining importance in the world today. So read on and find out how to learn Portuguese in Paris!

First of all, I’m giving a few suggestions of Apps you should download to learn Portuguese in Paris. Indeed, nowadays, it is even easier to learn a language, because we are constantly connected and thousands of new words and expressions are just a few clicks away thanks to many language Apps that are now emerging. 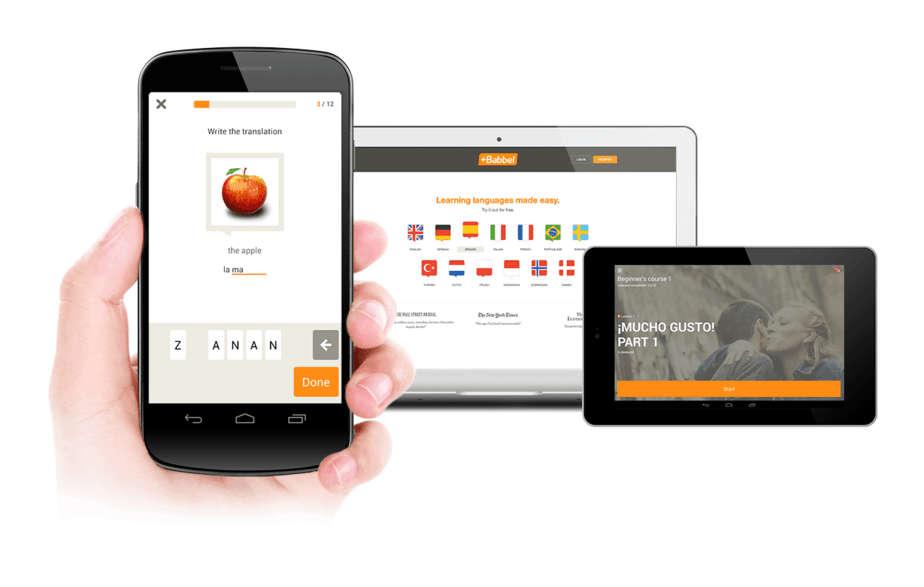 Babbel is the first mobile application I want to talk about. It is super easy and super fun, especially for beginners. At first, you have to match the correct answers with the sentences in English and you get to hear how it is pronounced, which definitely is a plus! The difficulty only increases as you go through each step. Babbel is the app I recommend if you’re completely new to the Portuguese language. In just a few exercises, you will get to learn how to greet someone and start a conversation.

The only downside would be the fact that you will be learning Brazilian Portuguese, not the Portuguese of Portugal which is slightly different.

However, in Mondly, you get to choose between Brazilian Portuguese and Portuguese of Portugal. The choice is up to you.

With the Mondly app, understanding simple conversations and learning how to build proper sentences becomes easy! You also get to level up and images allow you to understand what is the topic of the simulated conversations. Note that to be able to use all the content of the app, you will have to get a Premium membership that costs four euros per month. 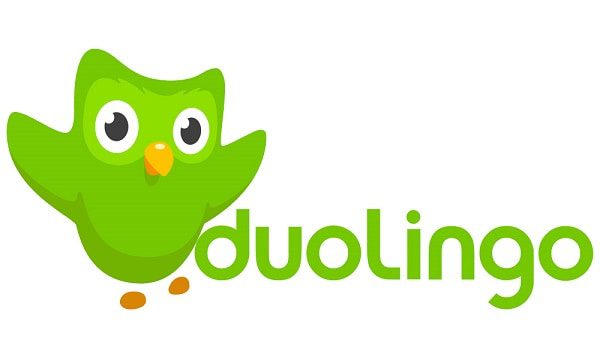 The Duolingo app is also a fun one for you to use if you want to learn Portuguese in Paris. Simple questions will be asked to you, to which you will have to answer correctly. Icons are to help you figure the right answers and easily learn new vocabulary. 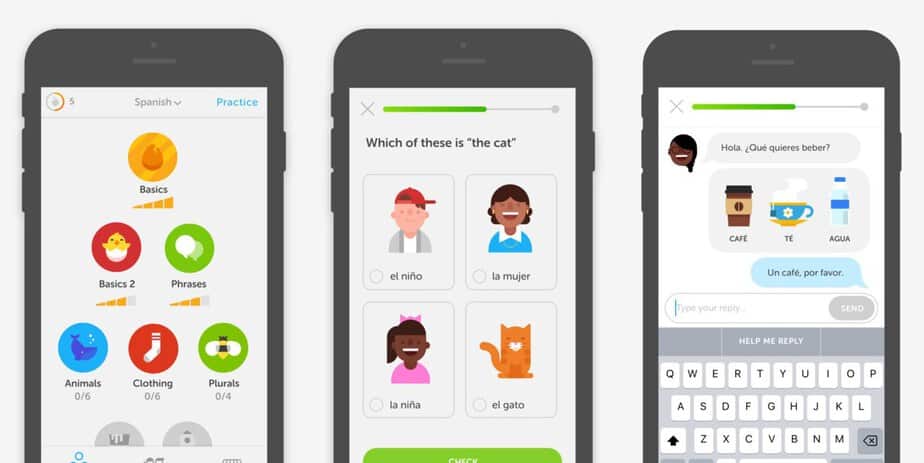 These three apps are great for learning Portuguese, so you just need to discover which one best suits your interests and the one that motivates you the most to keep practicing!

If you’re not into language learning apps and rather take a course with a real professor, there are a few courses I can recommend.

First of all, I want to introduce you to the Institut Portugais that has two different schools in Paris. One is at 101-103, Avenue du General Leclerc in the fourteenth district and the second one is at 32, rue de Moscou in the eighth district. This Portuguese institute offers different courses depending on your level of Portuguese. You can choose from beginners classes to advanced and business classes.

Each class lasts an hour and a half and will provide everything you need to learn in the shortest amount of time possible all that is need to be able to participate in conversations and to express yourself.

ADom Lingua is another school I recommend if you want to learn Portuguese in Paris. They also propose different classes, from initiation classes to intensive courses. Located at 5 rue du Havre, their professors also offer homeschooling in case you rather stay at home.

Contact these schools and try to see which one better meets your needs.

Places you need to visit to learn Portuguese in Paris

While in Paris and while learning Portuguese, there are a few places I think you should visit if you want to practice and learn about the Portuguese culture. I’ve gathered a list of neighborhoods, restaurants and cafés you need to go to if you want to meet Portuguese and get to know a little more about their culture and lifestyle. 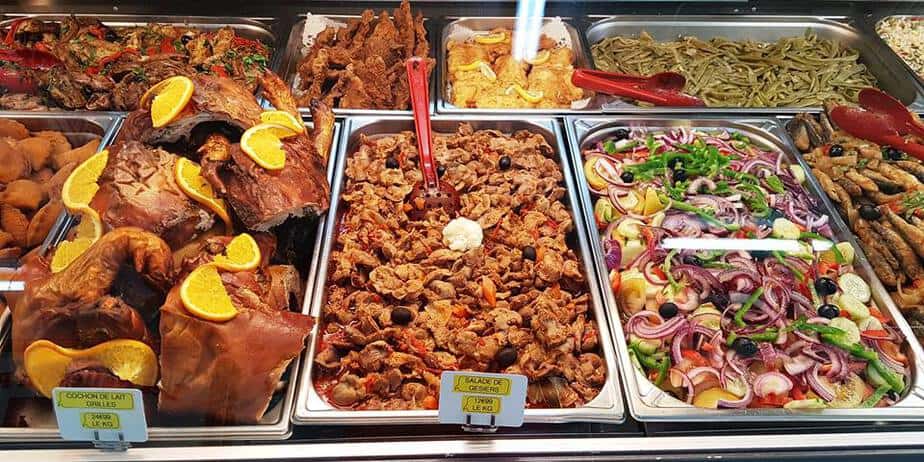 Gentilly and Join-le-Pont are two communes in the suburbs of Paris that are known to have a large Portuguese community. If you want to make sure you meet Portuguese people, try going to one of these communes. Plus, you will also find many Portuguese markets with plenty of Portuguese traditional products. A lot of immigrants, whenever they’re feeling a bit homesick, go to these markets and get the products they can only buy when in Portugal. There usually is a great variety of products! 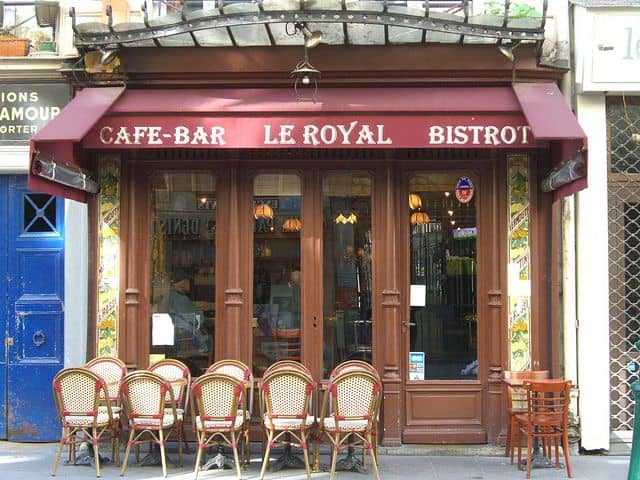 At 143, rue Saint-Denis, in the second district of Paris, you will find a café called Le Royal. The owner is Portuguese and very friendly! In this café, they serve Portuguese coffee, the Delta brand to be exact. And, to be honest, in my opinion, Portuguese coffee is the best! You won’t find many places in Paris that serve Delta coffee. So, don’t miss the opportunity to try a Portuguese coffee. 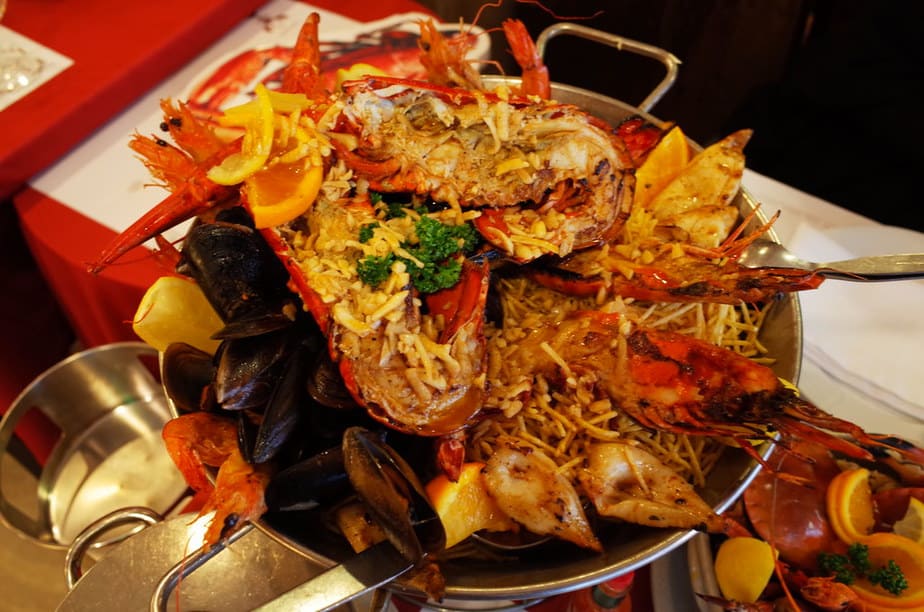 If you love seafood, I have the perfect place for you! Go to a Pedra Alta restaurant! You will find one at 11, Boulevard Beaumarchais in the Marais neighborhood and close to the Champs Elysées as well, at 25, rue Marbeuf.

The Pedra Alta restaurants are the best for whoever loves seafood and generous quantities! 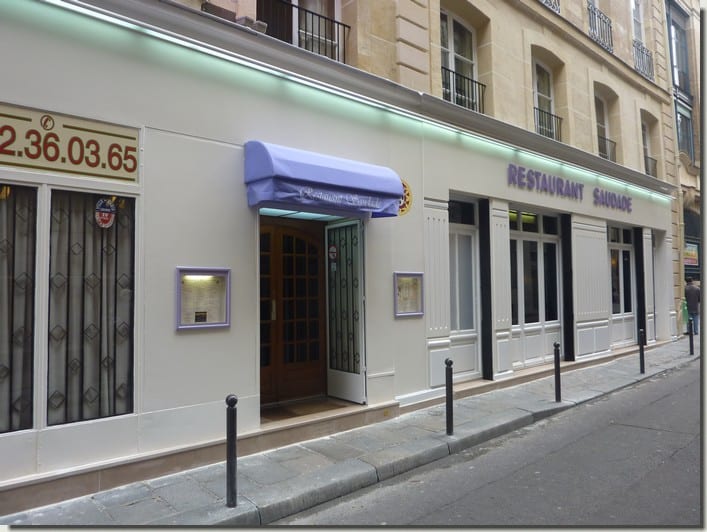 Are you looking for a great restaurant where to try Portuguese traditional food? Then, look no further! The Saudade restaurant is the place! The atmosphere is peaceful and intimate and the food is delicious! You will be able to choose from a great variety of codfish traditional dishes, fresh fish and meat traditional dishes. For desserts, the best of the best is also being served, with some of the most typical Portuguese desserts for you to pick. It is located at 34, rue des Bourdonnais in the first district, between Les Halles and Rue de Rivoli!

My article about how to learn Portuguese in Paris is over! I hope you’ve enjoyed reading it and that it was useful to you and that it has inspired you! I love Portuguese! I also find Portuguese one of the best languages to make jokes. I’ve always spoke Portuguese since I was a child, so my understanding of jokes in Portuguese is on point! Any kind of funny situation or a funny story always sounds better when told in Portuguese. One thing I can assure you is that when you’ll be able to understand a Portuguese joke and laugh about it, you will be an expert of Portuguese language! If you need further information about anything, don’t hesitate to get in touch with us! In the meantime, ficam bem! See you soon in Paris for some Portuguese language learning! :D