Karl Lagerfeld’s Mark on Paris and the World 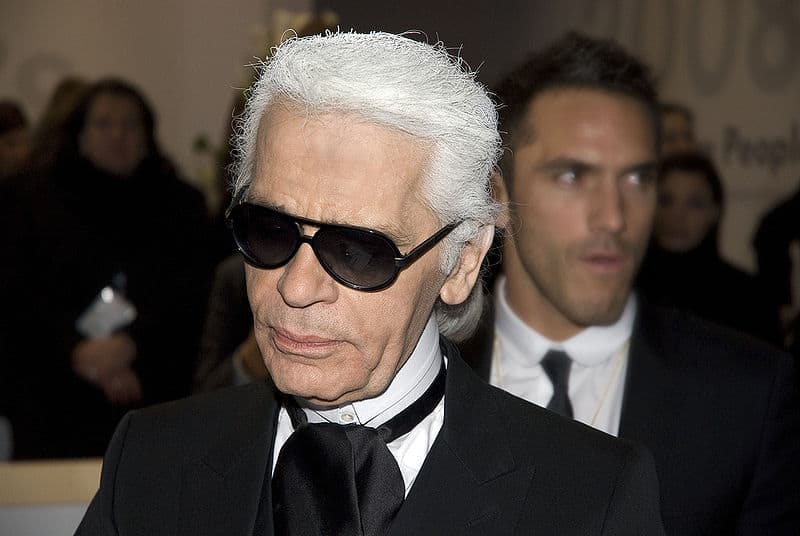 Karl Lagerfeld’s Mark on Paris and the World

On the 19th of February, 2019, creative director of the Chanel Fashion house, Karl Lagerfeld passed away after a reportedly long battle with pancreatin cancer.

He was 85 at his time of death, although he was notorious for repeatedly stretching the truth about his age and life so no one is really certain. Lagerfeld was also at what seemed to have been a never-ending peak in an unfathomably successful career.

As successor to Coco Chanel herself, Karl Lagerfeld has been the creative director at Chanel since 1983. Following his death, the designer was estimated to be worth over $200-million — all of which was left to the love of his life, a snow-white Burmese cat name Choupette. 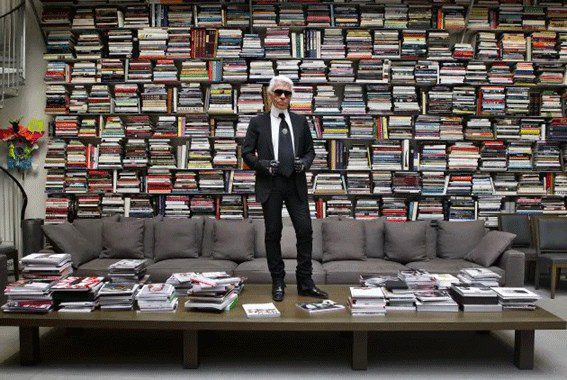 While Choupette ponders what to blow her fortune on, the rest of the world mourns the death of the fashion mogul whose impact on the industry will no doubt be prevalent for years to come.

Despite considering Paris his home, Karl Lagerfeld is German by birth and was born in Hamburg in 1933… supposedly. He moved to Paris as a teenager and remained ever since.

Reports show that Karl Lagerfeld’s mother was actually Swedish, and his father German. They immigrated to Paris when Karl was just 14 years old where he completed his schooling and pursued further studies in drawing and history.

A Career in Fashion in Paris

Many people still to this day consider that event the beginning of what would be a long run in professional rivalry within the Parisian fashion world. It is also ironic that Yves Saint Laurent was Coco Chanel’s original choice as her predecessor for the Chanel fashion house — and Laurent is said to have wanted the job. 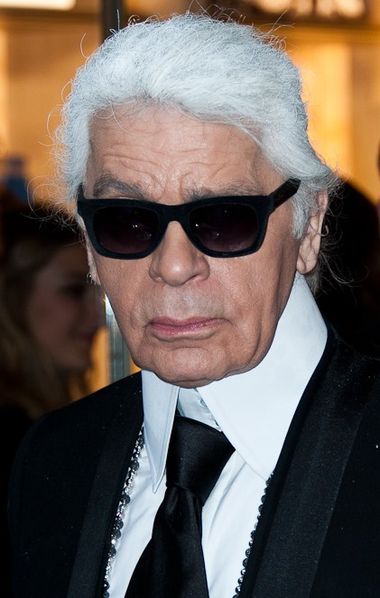 One of Karl Lagerfeld’s early breaks into the industry involved working as a design assistant to Pierre Balmain. He worked on the brand’s haute couture collections and was able to further his understanding of this dynamic form of art under the watchful eye of his eventual lifelong friend, Pierre.

He would remain in this role until his day of death in 2019.

Those who knew him report him to have had more creative energy than he knew what to do with. Serving one fashion house was simply not enough, and Lagerfeld engaged in a variety of projects while nurturing Chanel as his main one. He even did a stint with H&M in 2004, and launched his own line ‘Karl’ in 2011. 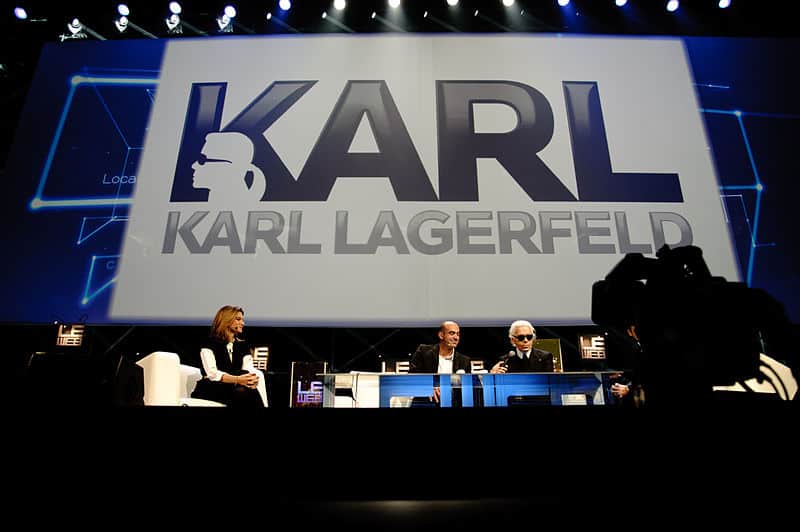 Between these projects, Karl also found time to bless the world with his work as a photographer, a writer and a furniture designer. He is famously quoted as saying that should he ever stop working, he would die and everything would end.

This is why the moguls passing comes with such a poignant impact on the industry he spent so many years completely immersed in. The amount of lives that he touched are most notable — upon the release of the news of his death, people around the world expressed messages of deep gratitude and morning for the man they felt privileged to have known even briefly.

Aside from leaving a multi-million dollar fortune to his pet cat, Karl Lagerfeld has a few other very memorable moments that ended up shaking the world.

His relationship with the city of Paris can only be described as an enamored love affair. It was no secret that Karl was endlessly inspired by the streets, culture and people of Paris; particularly the women. 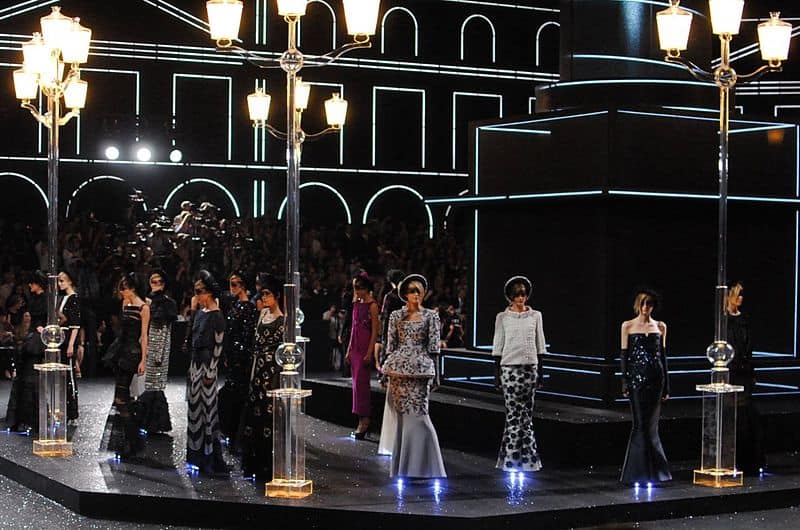 The charm and the whimsy of the city is reflected in much of his work in the fashion world, walking the streets of Paris will give you a good understanding of exactly what he saw .

He translated this inspiration into the Chanel Couture Show annually; having once even had the Grand Palais transformed into a Parisian bistro for the fashion show. Ancient Greece, a Parisian grocery store and a giant merry go round are amongst the other most memorable shows the icon put on during his Chanel reign.

Another thing that Karl will be remembered for is his collection of muses that he gathered along the way. Kate Moss, Rihanna, Lily-Rose Depp and Cara Delevigne are a few of the women who Karl found artistic obsession in and sought to collaborate with. 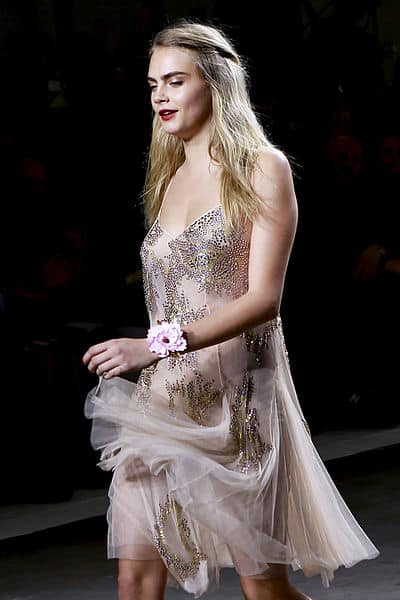 For some of his muses, his interest in them is what sparked their careers within the fashion world completely. Since Karl Lagerfeld was taking notice, suddenly everyone else was too.

Somehow Lagerfeld found time to learn not one but several other languages.

In addition to being a publisher and author, Lagerfeld also owned his own bookshop in Paris  called Studio 7L. You can visit the store on the Left Bank in Paris’ 1st arrondissement. This neighborhood is littered with attractions and things to see, a free guided walking tour is a convenient way to see everything on offer.

7L Bookshop in Paris – by 7L – Sourced from their website

The fashion world will be forever indebted to this man for the work and opportunity that he paved way for during the last four decades. Those who hold his memory will revel in how he was never caught without his signature black sunglasses, black leather gloves and slick-back ponytail of snow white hair.

Whether you like it or not, Karl Lagerfeld was part of the soul of Paris. He played an intricate role in making it the fashion capital that it is today, and for that Paris thanks him. 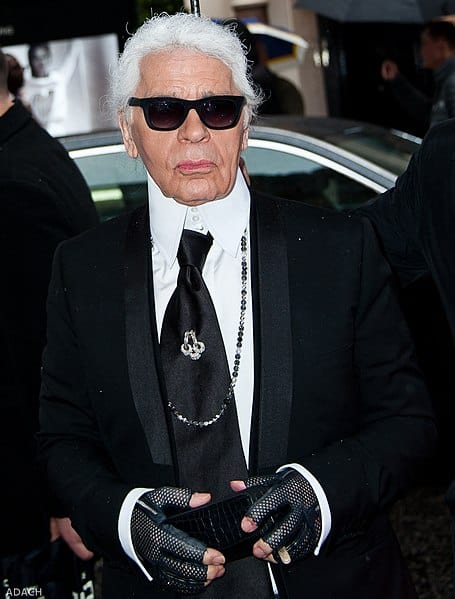