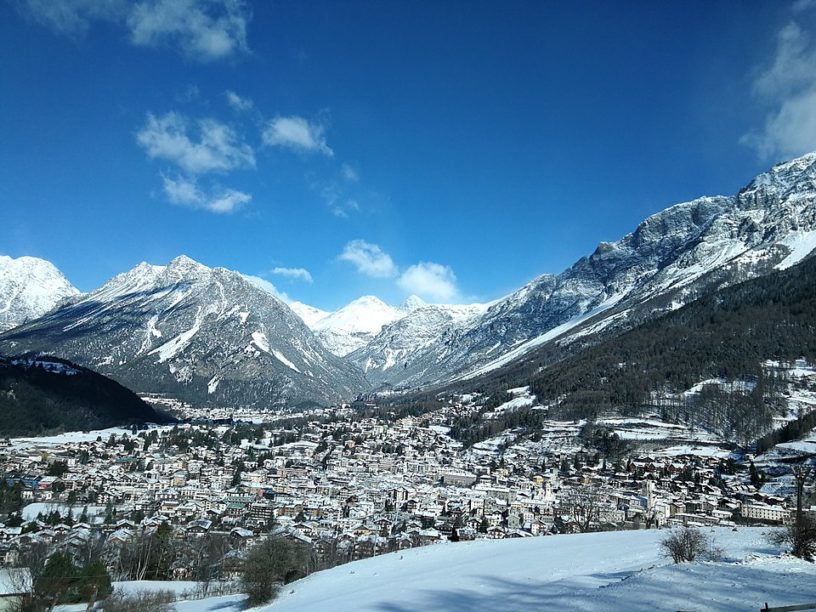 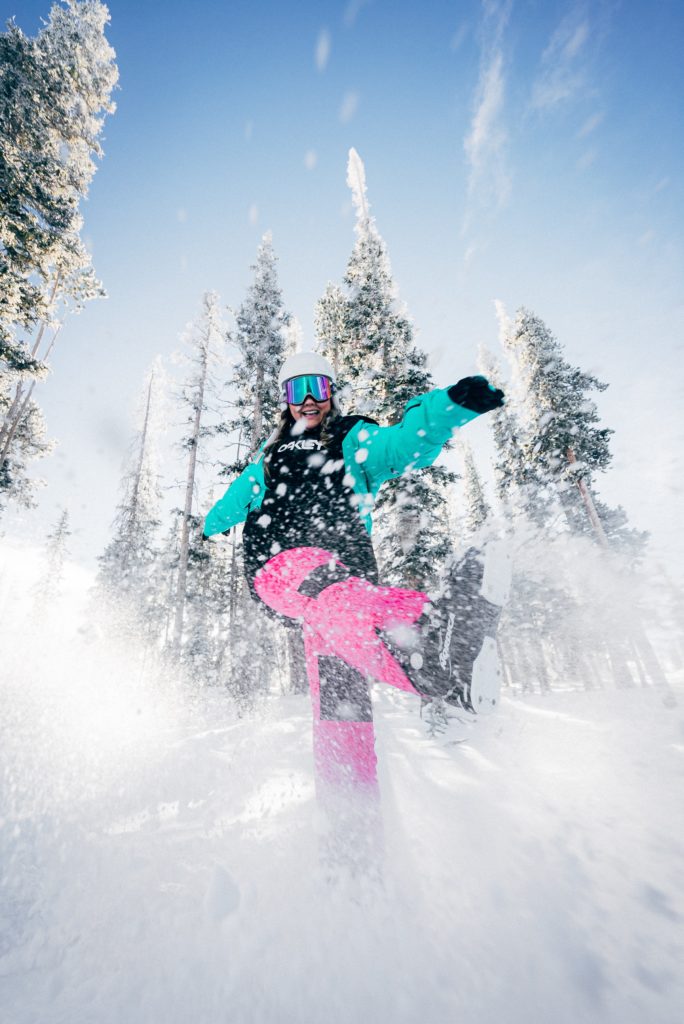 Photo by Karsten Winegeart on Unsplash

Italy lies along the Mediterranean coastline and has one of the most powerful influences on Western culture and gastronomy.

The capital, Rome, is home to the Vatican and several other incredible landmarks as well as ancient ruins.

Other than the culture, cuisine, ancient Roman ruins, and fashion houses, Italy has more to offer.

The winter season in Italy starts in December through to March. Its powdery slopes are always beautiful and inviting.

What is unique about the ski resorts in Italy is that they are never crowded and are affordable. They offer a chilled ambience perfect for families, lovers, groups and even solo skiers.

It is no doubt that skiing in Italy is so much fun. Whichever resort you pick, you will get to have a great time.

Here are our top 10 best ski resorts in Italy. 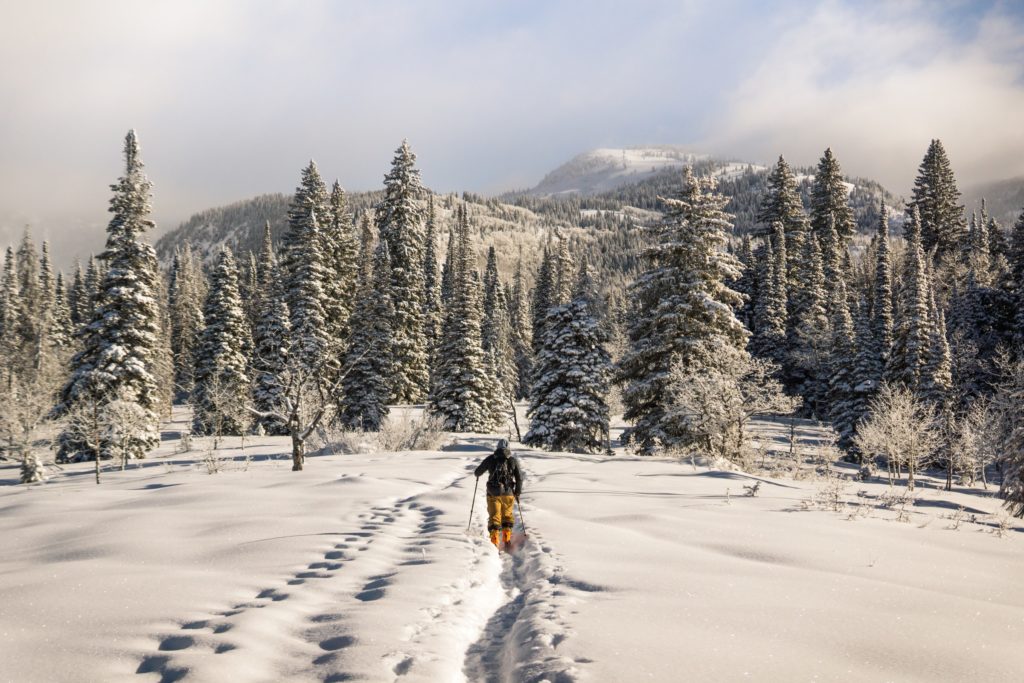 Photo by Chris Holder on Unsplash

Alta Badia lies at the north-eastern corner of the Sella Ronda, at the core of the vast Dolomiti Superski area.

It covers six villages, with the biggest being Corvara, San Cassiano and La Villa. The resort has 130 km of its runs.

Much of its skiing runs are on an undulating plateau. Only the runs back down to the villages offer much of a test for good skiers.

There is one black run that is loved by experienced skiers, the Gran Risa World Cup descent to La Villa. What Alta Badia lacks in terms of steeps, it makes up for in terms of scale.

This resort is tucked away deep in the mountains of the Alta Valtellina. It has a huge reputation as a freeride powder destination.

Furthermore, Livigno is famous for its deep snow and world-class lifts and piste trails. Its isolated location makes it a perfect getaway from the busy city life.

There are plenty of activities to engage in from morning to evening. If you prefer snowboarding to ski, consider this resort the best location for that. 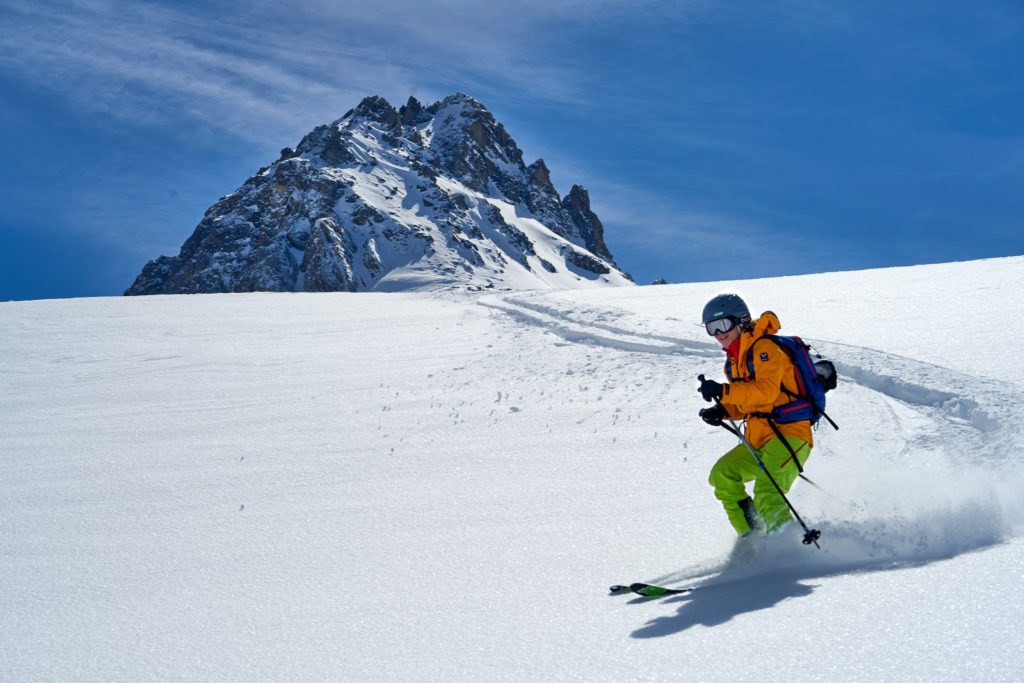 Photo by Cyprien Delaporte on Unsplash

This resort is located along with the vertical faces and rocky pinnacles. Subsequently, it is a UNESCO World Heritage Site designation. The skiing here is world-class as well.

Cortina is known for the dozen Dolomite ski resorts that were built back in 1956 during the Winter Olympics.

It features five towering peaks over the town, making it a spectacular location. The backdrop set by the peaking mountains makes the runs fun as one can get close to the town.

There are more than three dozen lifts that carry skiers from the door of their hotel to snowfields just below the summits.

The gentle wooded trails in the Mietres area are especially good for children.

Courmayeur is one of the best Italian ski resorts. It features a beautiful traditional village.

This resort is worthy of its prime position nestled at the foot of Europe’s highest mountain, Mont Blanc.

It is located close to Geneva and one can take a 90-minute flight to this snow paradise. The slopes here stretch from a base altitude of 1,224m to the peaks of 2,755m.

For more adrenaline rush there are guides for hire that will take you to the unmarked and expert-only pistes from the Arp.

Beginners will find gentler slopes in Courmayeur’s Dolonne, although most of the terrain is best suited to advanced and intermediate skiers.

The restaurants at the village serve delicious meals from locally sourced ingredients. 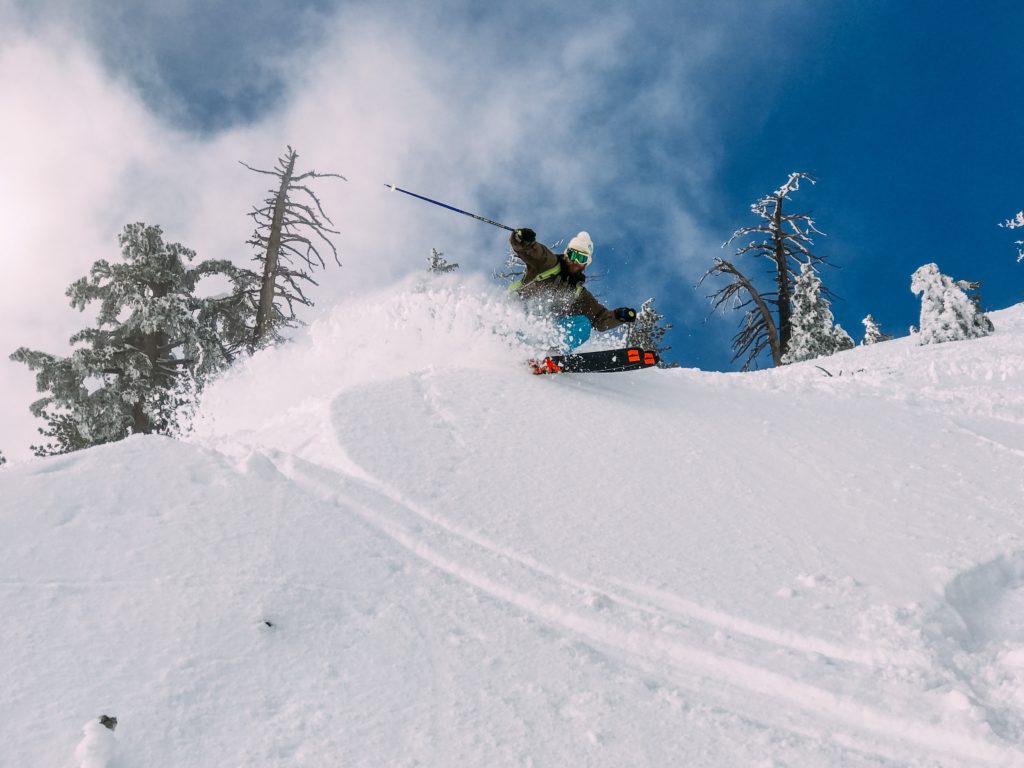 Monterosa is sometimes referred to as Italy’s ‘Trois Vallées’ because of the three lift-linked resorts in three adjacent valleys.

It differs from its French Counterparts as a hidden and unspoilt gem with some glorious skiing on and off-piste and very few crowds.

There are three main resort villages here; Champoluc, Gressoney-La-Trinité and Alagna. Each of the villages is located in the three valleys.

These villages share the same network of lifts and the same friendly and rustic Italian ambience.

The largest village is Champoluc which also has the best base. If you would like a quiet village then Gressoney which is in the middle is the place to go. The smallest and more remote is Alagna.

Val Gardena is a valley with excellent views among the Dolomites. It has three different villages; Selva, Ortisei and Santa Cristina.

The intermediate skiing runs are spread out and linked by efficient buses. These winding runs can lead you to remote farms or through some of the oldest forests in the country.

This resort was voted the best place to ski in Italy due to its size, standard and amenities. It has 81 lifts and 175km of trails.

Photo by Karsten Winegeart on Unsplash

Its lifts rise out of a picturesque village located on a spur of the Val di Sole and take you to 150km of pistes.

These runs are largely marked by blue and red. There is plenty for intermediate skiers to enjoy here too.

The experienced skiers will enjoy the black trails which some say may not be as challenging as it seems. For a more challenging terrain, off-piste is not that easily accessible.

The towering red rock spires of the Dolomiti di Brenta are without a doubt the most picturesque mountains.

In addition, the resort has a plethora of brilliant restaurants making it one of the best ski resorts in Italy for family holidays.

Sestriere ski resort was one of the world’s first purpose-built ski areas back in the 1930s. It has a high elevation village of 2,035m that guarantees wonderful snow conditions for a ski holiday.

This world-famous resort is large with a ski pass that links Sestriere’s neighbours Sauze d’Oulx, Cesana-Sansicario, Claviere, together with Montgenèvre across the border in France.

Sestriere is a family-friendly resort and has other fun activities such as Italian language classes and ski lessons.

Beginners will have a great time at the spacious snowfields at the foot of Monte Sises. These areas are served by several short ski-tows. 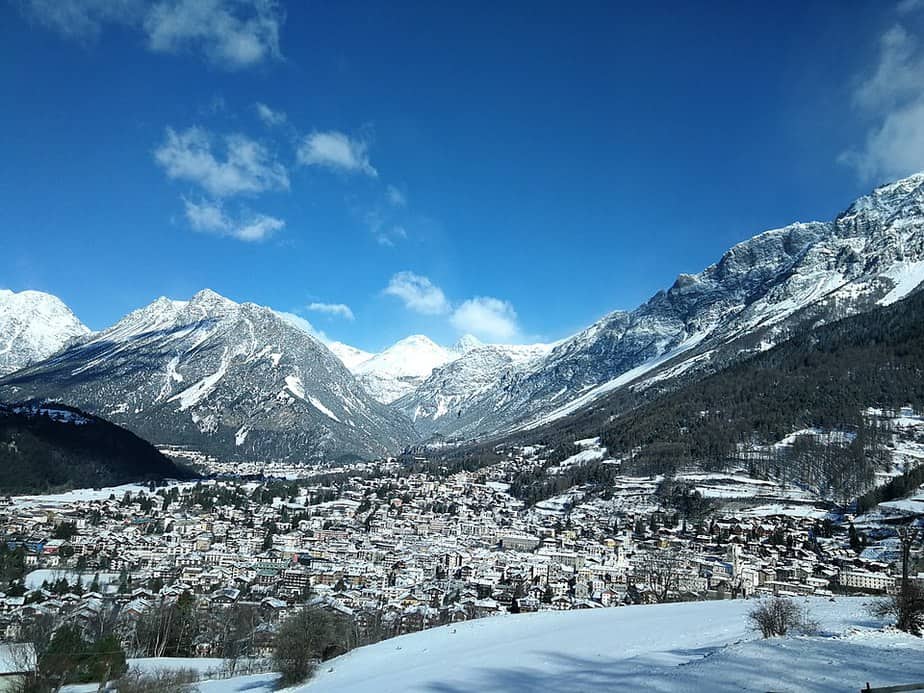 This resort is said to be a top destination for wellness as well as skiing.

The resort is located in a historic town and has an uninterrupted summit-to-base run, making it an irresistible vertical drop.

Its main ski area is Vallecetta, on the slopes of Cima Bianca that rise from the southern end of town.

You will find several slope-side hotels at the mid-altitude Bormio 2000 hub area. It is here that you will also find beginners’ areas as well as several ski-tows serving the surrounding tree-lined slopes.

The majority of the slopes are red and hosts World Cup races. Intermediates will also have fun here too. Off-piste is restricted, but there are two designated freeride zones.

Arabba Marmolada ski resort has the best snow quality and quantity of all the Dolomites ski resorts. This is not all, it has one of the highest lifting points in the Dolomites.

It also has the longest ski run as well as the best piste trail variety. The north-facing ski slopes from Porta Vescovo are the Dolomites best-advanced pistes.

Just opposite it is the slopes best suited for beginners and intermediate skiers. It has a well-groomed piste.

In case you need more powder, head to the top towards the Belvedere & Passo Pordoi for the best powder.

From the top of Passo Pordoi, one can take lifts for descents into the resort of Canazei.