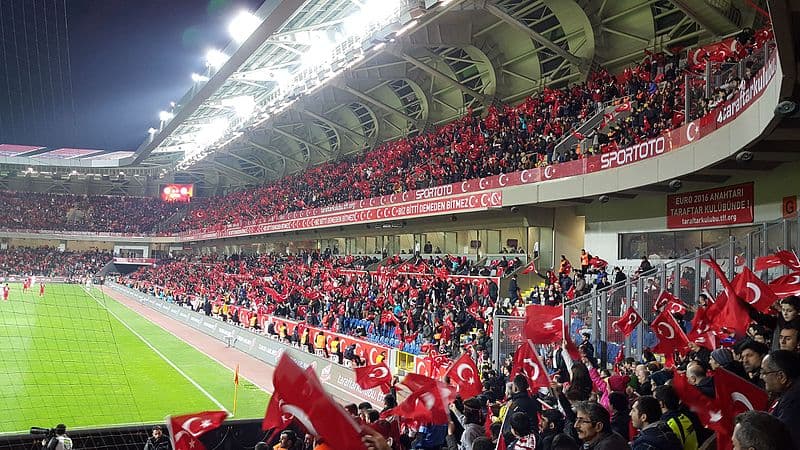 Soccer entered Turkey in the early years of the 20th century with the efforts of English businessman and merchants. First Turkish soccer clubs were founded in Istanbul. After the establishment of the Republic in 1923, soccer spread to other parts of the country and new clubs were established in Anatolian cities. 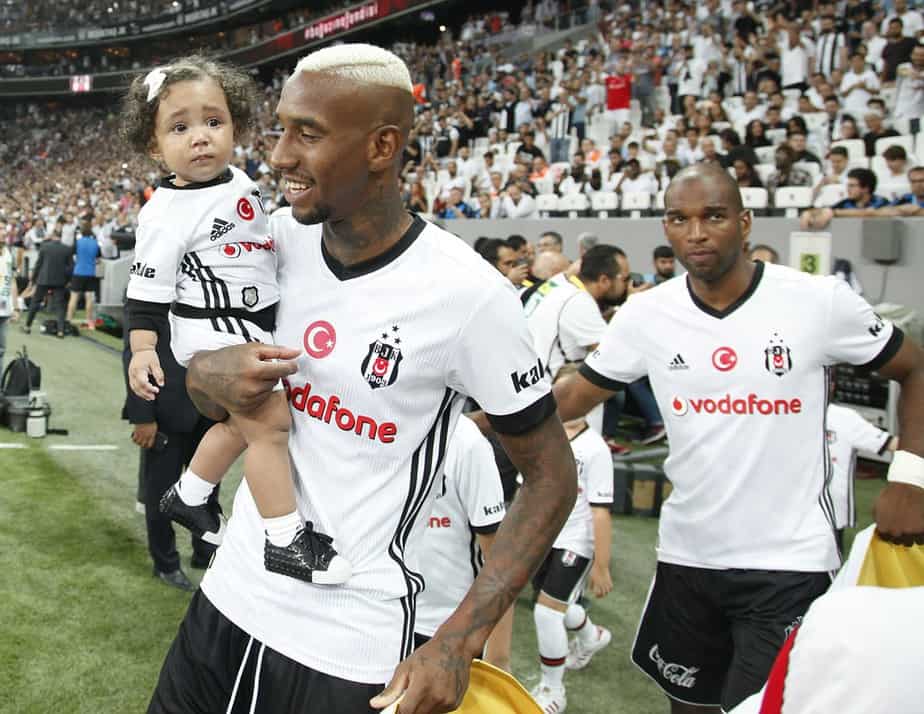 Beşiktaş players before a home game – by senolsengul – Pixabay

Beşiktaş has a special place in our list of “Top 5 Best Turkish Soccer Teams” for being the first sports club ever established in Turkey.

Beşiktaş was founded in 1903 with the name of “Beşiktaş Gymnastics Club” and the soccer branch became active in 1911. Until the beginning of national professional leagues in 1959, Beşiktaş played in local and regional tournaments. During that period, the black and white-coloured team won 11 Istanbul Local League titles and 3 National Division titles. After the establishment of the professional soccer league, Beşiktaş won 15 Super League titles, 9 Turkish Cups and 8 Super Cups.

Beşiktaş is accepted as one of the “Big Three” of Turkish soccer, together with Galatasaray and Fenerbahçe. Since the club’s symbol is a black eagle, Beşiktaş soccer team is also called as the “Black Eagles”.

Beşiktaş has been representing Turkey in European cups since 1957. In 196 international games; Beşiktaş got 73 victories, 42 draws and 81 defeats. Black Eagles had their best run at Champions League in 2017-18 season by finishing the group’s stage at the first place with 14 points in total after 6 games against FC Porto, AS Monaco and RB Leipzig. However, they got eliminated by Bayern Munich in the next knock out stage.

Beşiktaş soccer team used “Istanbul Inönü Stadium” as their home ground until 2013. Since 2016, Beşiktaş has been playing home games at “Vodafone Park Stadium”, which was built to replace the old Inönü Stadium. Vodafone Park has a capacity of 42.000 people. 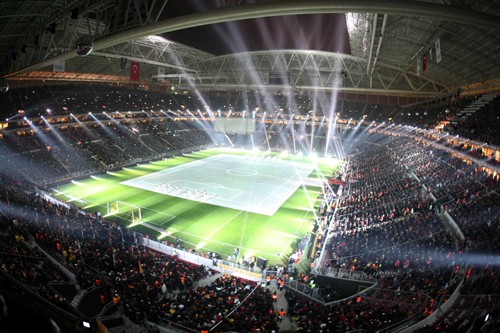 In our list of “Top 5 Best Turkish Soccer Teams”, Galatasaray, without any doubt, is internationally the most recognized one.

Galatasaray Sport Club was established by a group of high school kids who were studying at Galatasaray Highschool in the early years of the 20th century. Starting from that time, soccer has always been the first and most important branch of Galatasaray. Until the establishment of professional leagues in Turkey, Galatasaray soccer team managed to win 7 Istanbul Local League titles and 1 National Division title. In Turkish Super League, which was started in 1959, Galatasaray has surpassed its archrivals Fenerbahçe and Beşiktaş by winning 22 Super League titles, 18 Turkish Cups and 16 Super Cups.

What made Galatasaray special has been its success on the European level. Galatasaray is the only Turkish soccer team that has ever won a European trophy. Galatasaray won UEFA Cup in 2000 by beating Arsenal FC and then won UEFA Super Cup by beating Real Madrid FC. Galatasaray (a.k.a. The Lions) also played semi-finals and quarterfinals many times in European cups. Therefore, Galatasaray has become an internationally recognized brand that foreigners know most about Turkey.

3) Fenerbahçe SK: A team of passion and loyalty 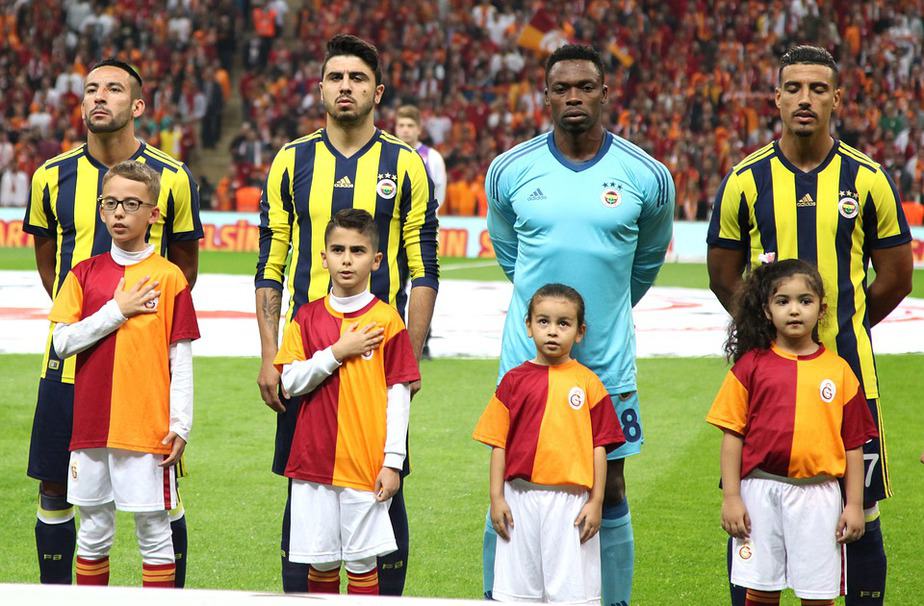 Fenerbahçe players before a derby game – by Senolsengul – Pixabay

Fenerbahçe Sport Club, which is one of the “Big Three” of Turkish soccer history, was established in 1907 in Istanbul. Soon, it became an attraction point for sports lovers living on the Asian side of the city. In its history of more than 100 years, Fenerbahçe put its mark on Turkish soccer history. Until the establishment of national professional leagues in 1959, Fenerbahçe had hegemony in regional divisions by winning 6 National Division titles and 3 Istanbul Local League titles. After the establishment of Turkish Super League in 1959, Fenerbahçe won 19 league titles, 6 Turkish Cups and 9 Super Cups.

Fenerbahçe has been representing Turkey in European cups since 1959. In 112 international games, Fenerbahçe got 56 victories, 24 draws and 32 defeats.

Fenerbahçe had its best run at Champions League in 2007-2008 season by finishing the groups stage at the second place with 11 points in total after 6 games against FC Inter, PSV Eindhoven and CSKA Moscow. In the first knock our stage, Fenerbahçe managed to eliminate Spanish team Sevilla. But later, they got eliminated by Chelsea FC in the quarter finals.

Fenerbahçe, also known as the “Yellow Canaries”, is playing its home games at Şükrü Saraçoğlu Stadium which has a capacity of 55.000 people. 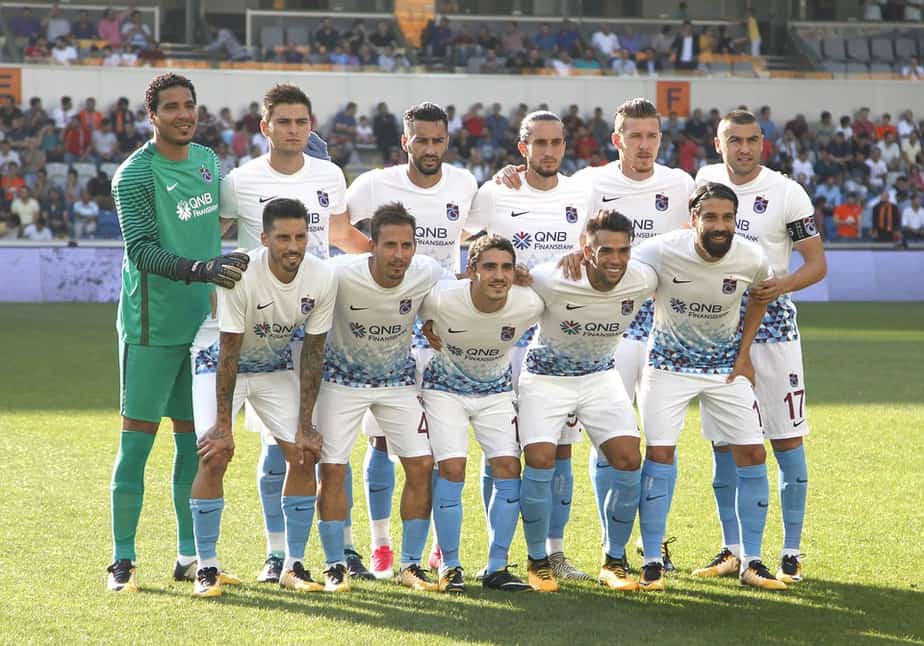 Trabzonspor players posing before a game – by senolsengul – Pixabay

Trabzonspor is one of the two major Anatolian clubs in our list of “Top 5 Best Turkish Soccer Teams” which has been a powerhouse soccer club that defied the rule of big Istanbul teams in Turkey.

Trabzonspor was founded in the city of Trabzon, which is an industrial city at the Black Sea coast of Turkey. Trabzon has always been known for its passionate soccer fans who treat soccer like religion.

These soccer-loving people established Trabzonspor in 1967. Starting from this year, Trabzonspor began to challenge the hegemony of big Istanbul teams in the Turkish Super League. The maroon and blue colored team managed to win 6 league titles in a period of 9 years. Even though Trabzonspor has not won a league title since 1984, they are still known as the “Fourth Big” of Turkish soccer history. Besides these 6 league titles, Trabzonspor also won 8 Turkish Cups and 8 Super Cups.

Trabzonspor represented Turkey in European cups by playing 135 games. In these games, Trabzonspor got 50 victories, 34 draws and 51 defeats by scoring 172 goals and conceding 183 goals.

Since 2016, Trabzonspor has been playing its home games at Medical Park Arena (a.k.a. Şenol Güneş Stadium) which has a capacity of 40.782 people. 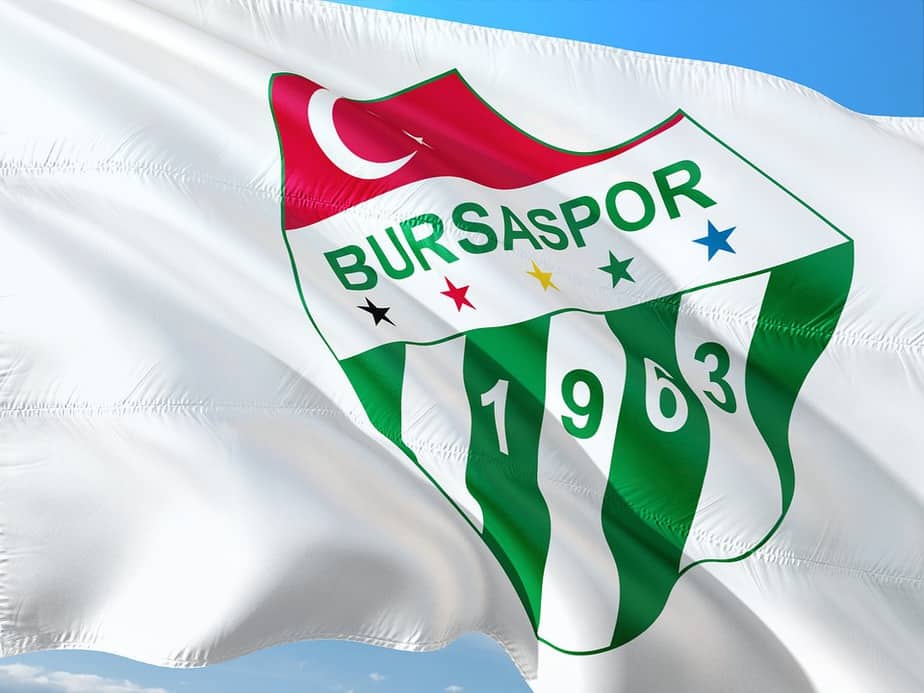 Bursaspor, also known as the “Crocodiles”, was established in 1963 in Bursa, which is a big and industrial city in Western Turkey. The green-white colored team has always been a major challenge for the big Istanbul teams; Galatasaray, Fenerbahçe and Beşiktaş. But Bursaspor made its biggest breakthrough in 2011 by winning the league title ahead of Fenerbahçe. This achievement made Bursaspor the 5th team in Turkish Super League history which managed to win the league title (Other 4 teams are Galatasaray, Fenerbahçe, Beşiktaş and Trabzonspor).

Bursaspor represented Turkey in European cups by playing 32 games. In these games, Bursaspor got 10 victories, 9 draws and 13 defeats by scoring 41 goals and conceding 51 goals.

Since 2015, The crocodiles have been playing their home games at newly built Bursa Metropolitan Municipality Stadium (a.k.a. Timsah Arena) which has a capacity of 43.761 people.