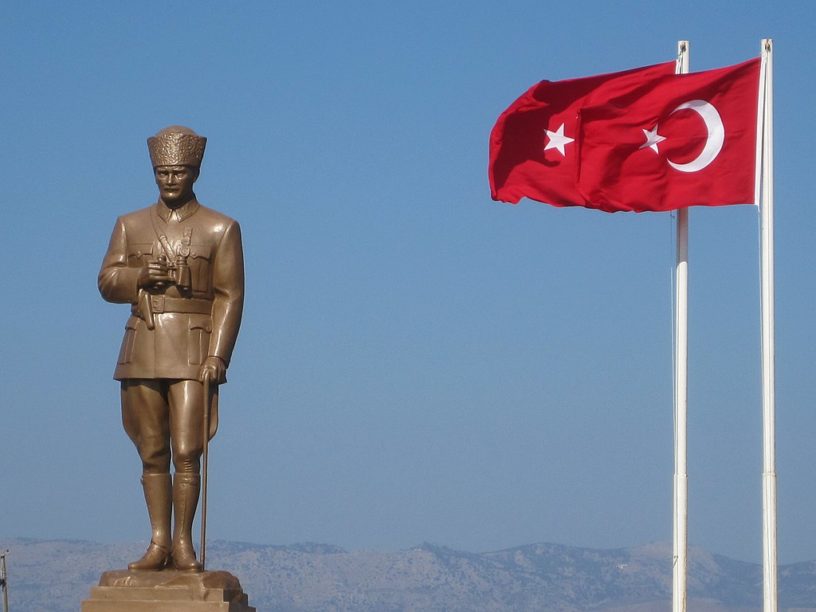 Turkey is located at the crossroads between Europe and Asia making it an important land throughout world history. Its city of Troy was very famous in Greek literature.

The city of Troy was found on the Turkish coastline thousands of years ago. This was the first major empire to be formed in the land was the Hittite empire.

A majority of the Turkish people are Muslim but there are other religions here such as Christians. Turkey has no official state religion.

The Turkish people have made a name for their country in the global scene. I have put together a list of the top 10 famous Turkish people. You may know some of them and some names may be new. 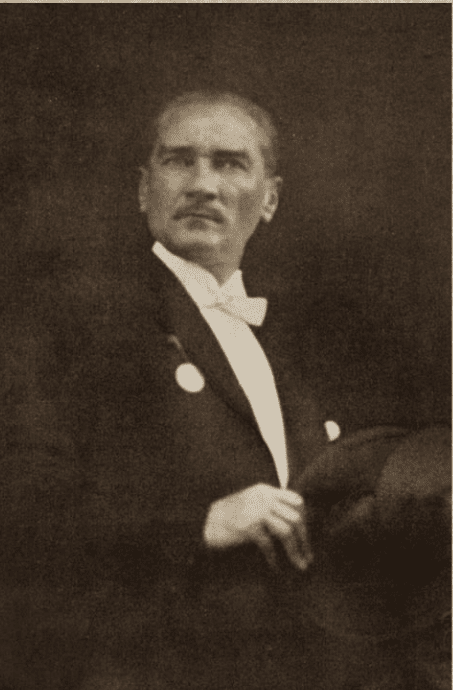 Mustafa Kemal is the most famous Turkish in not only Turkey but the world too. He was the founding father of modern Turkey.

Kemal was a talented and disciplined military and bureaucratic leader. When it came to equality, Kemal’s policies stated that men and women were equal.

His other popular policies were on secularism, democracy, history, science, education, agriculture, and foreign affairs. They were considered to be the most ideal.

Before rising to prominence, Kemal commandeered the victory over the Turkish Ottoman in the Battle of Gallipoli in 1915. This led to the defeat and dissolution of the Ottoman Empire.

Kemal soon led the Turkish National Movement resisting mainland Turkey. It led to the partitioning of the victorious Allied powers. 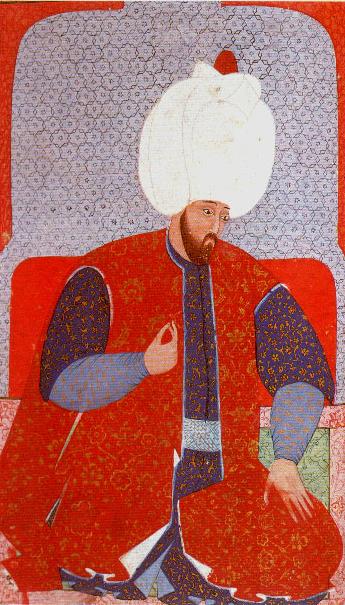 Suleiman I was also known as Suleiman the Magnificent and Suleiman the Lawgiver in his realm. He was the 10th and longest-serving Sultan of the Ottoman Empire between 1520 and 1566.

Suleiman I came to prominence in the 16th century and ruled the empire’s military, politics and economy. His kingdom had more than 25 million people.

He conquered the Christian strongholds of Belgrade, Rhodes, Hungary, and Vienna in 1529.

The kingdom extended to North Africa, the Mediterranean Sea, the Red Sea and the Persian Gulf.

As his empire was influential and admired by others from far beyond when it came to society, education, taxation, and criminal law.

Other than being an excellent leader, Suleiman the Law-Giver was also a poet, goldsmith and multilingual.

Tarkan grew up in Alzey, Rhineland-Palatinate. He moved to Turkey in 1986 together with his family.

As a young boy, Tarkan began to show interest in music. He, therefore, took music lessons when he went to high school at Karamürsel.

After graduating from high school, Tarkan signed a contract with Plak, a record label in Istanbul. He released his first album in 1992, his lead single being Kil Oldum.

The second and third albums were released in 1994 and 1998 respectively. His single, Simarik, from his third album, became an instant hit in several European countries.

Tarkan signed a new contract with Universal Music Group in 1998. In 1999, he received platinum and gold certification in several countries.

His music career has been successful rewarding him with four Turkey Music Awards, six Golden Butterfly Awards and one World Music Award and has received various nominations. 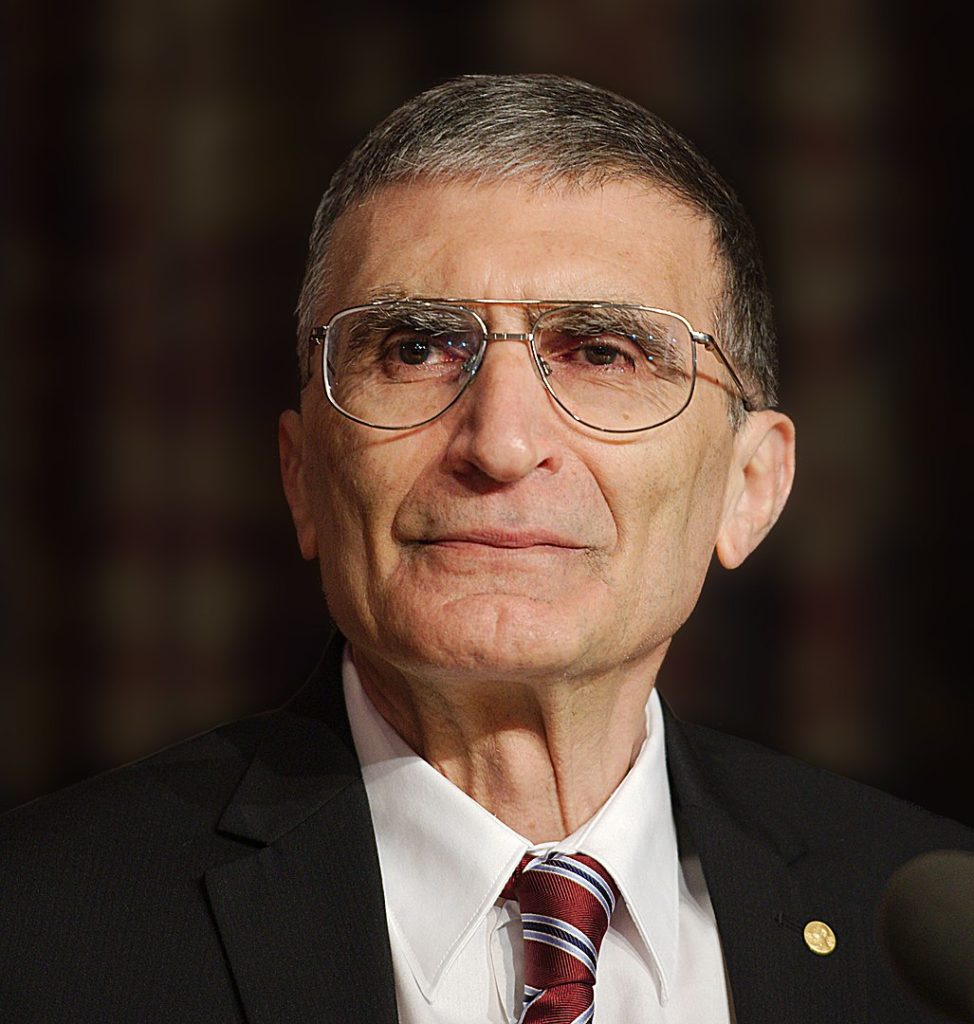 Aziz is a Turkish academician, biochemist, molecular biologist, and scientist. He was awarded the Nobel Peace Prize in chemistry in 2015.

His scientific discoveries led to an increased understanding of how living cells work, the causes of cancer and the ageing process.

Sancar currently works as a Professor of Biochemistry and Biophysics at the University of North Carolina, USA.

Aziz is the co-founder of the Aziz and Gwen Sancar Foundation. This is a non-profit organization that promotes Turkish culture as well as support Turkish students in the United States.

Nuri is another famous person from Turkey. He is a film director, screenwriter, actor, and photographer.

Ceylan won the Palme d’Or award, the highest prize at the Cannes Film Festival. This talented photographer uses his lenses to show a different perspective on human life.

Although he studied electrical engineering in university, he moved to London and Kathmandu to figure out his next move.

He rediscovered his love for photography when he was doing military service in Turkey.

Dilhan is a Turkish astrophysicist who has made great contributions to scientific research.

Eryurt worked for NASA between 1961 and 1973. She was part of the team that researched for the Apollo program.

In 1969, she was awarded the Apollo Achievement Award for her contribution to Apollo 11 mission’s first landing on the moon.

Later, Dilhan founded the astrophysics department at the Middle East Technical University (METU) in Turkey. Subsequently, she was the first Dean of METU’s science and arts faculty from 1988 to 1993. 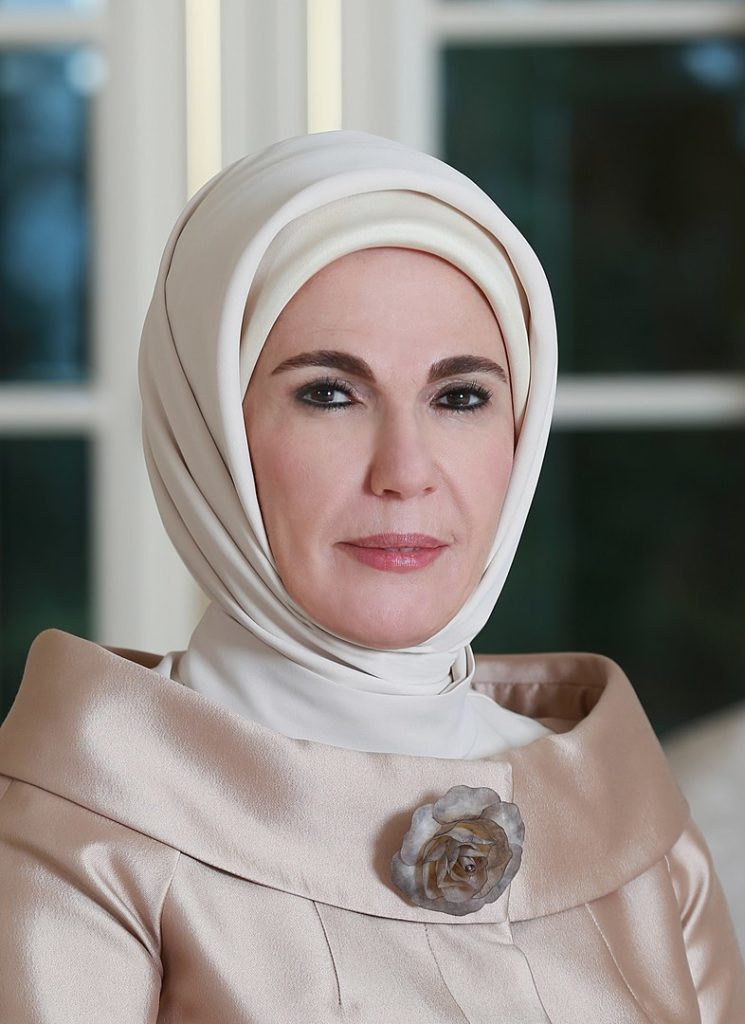 Erdoğan was one of the founding members of the Provincial Women’s Branch Administrative Board for the Welfare Party. This was when Recep Tayyip Erdoğan, her husband, was elected the Istanbul Provincial Head.

Her contributions paved way for Turkish women to actively participate in politics. She also launched a women’s movement, which played a big part in the success of the Refah Party in the 1994 elections.

When her husband was elected Mayor of Istanbul, Emine took up different social responsibility projects.

Some of them were having iftar tables for the poor during Ramadhan. This tradition is still practised to date.

Together with wives of the governors from other provinces in Turkey, they campaigned to improve the living conditions of women, the elderly and the veterans. 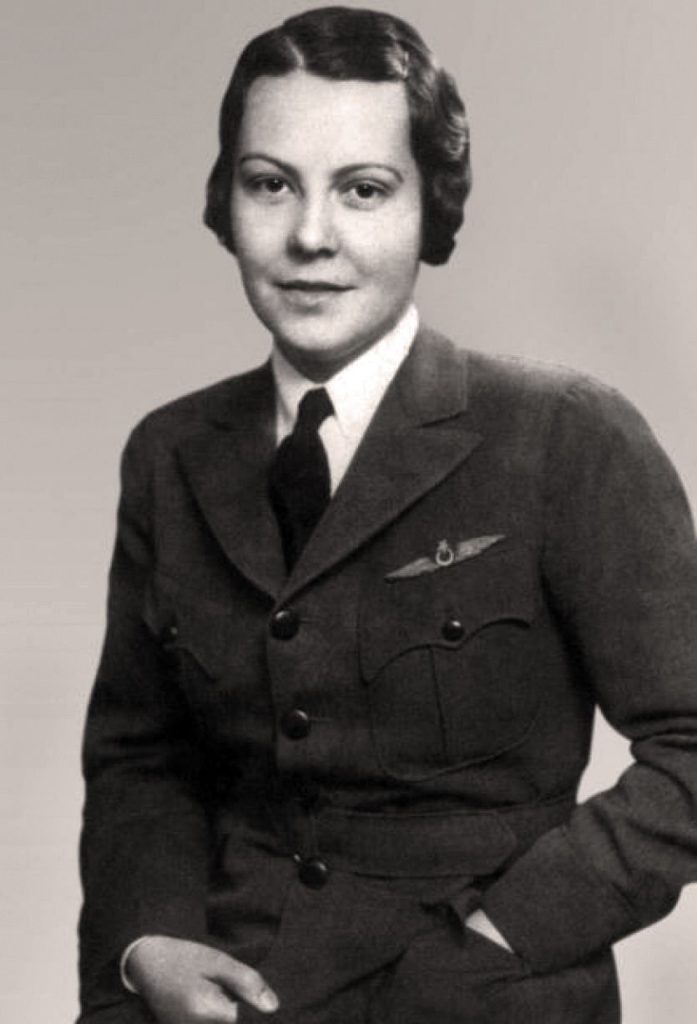 Sabiha was the first female Turkish pilot. She was born on 22 March 1913 and began her flying career in the military at the age of 23.

As a military pilot, Sabiha flew for more than 8,000 hours as well as being part of several military operations.

Sabiha was one of the 13 children adopted by Turkey’s founding father, Mustafa Kemal Atatürk. Under his orders, she was given special education at the Tayyare Mektebi Aviation School.

The Guinness Book of World Records recognized her as the first female combat pilot.

She was also the only female pilot selected for the poster of The 20 Greatest Aviators in History. It was published by the United States Air Force in 1996. 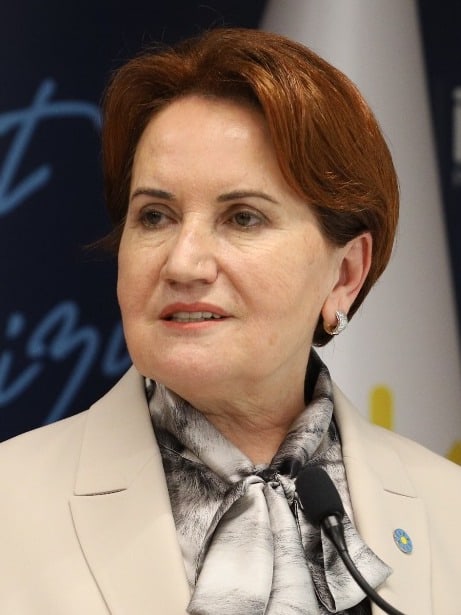 Meral is a Turkish politician, teacher and historian. She also served as Minister of the Interior as well as the vice-speaker of the Grand National Assembly.

Meral is the founder and leader of the Good Party. She was a presidential candidate in the 2018 Turkish elections.

Her first political career was as the deputy of the True Path Party in parliament from 1995 to 1999. She missed a parliamentary nomination during the 2015 general elections.

Akşener is the leader of the opposition in Turkey. She has been nicknamed the iron lady.

Naz is a talented volleyball player and is no doubt one of the best setters in international volleyball.

She plays for Fenerbahçe and the Turkey women’s national volleyball team as a setter.

In her volleyball career, Naz has won two league championships with Fenerbahçe and three with Eczacıbaşı Zentiva.

She took a break from her volleyball career after her pregnancy and returned after giving birth.