The Amazing Road Trips in Turkey 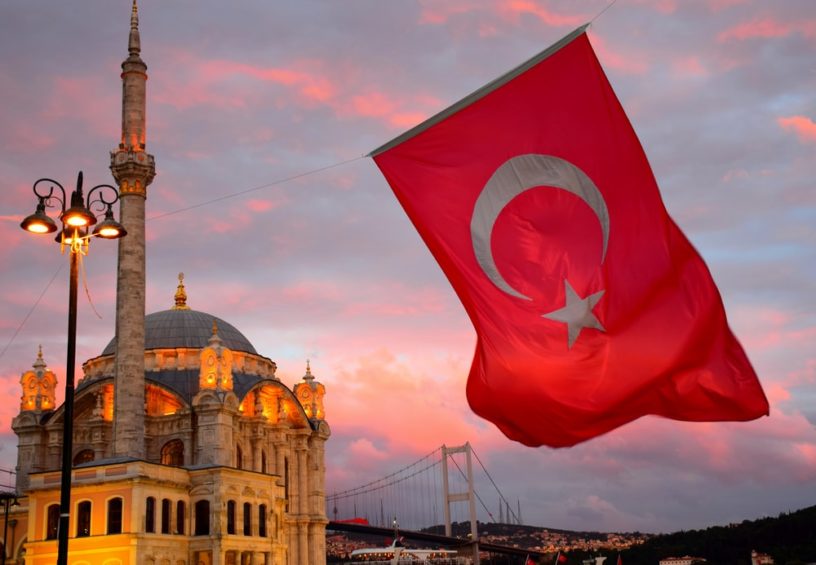 The flag of Turkey - Unsplash

The Amazing Road Trips in Turkey

Turkey is one of the most astounding destinations, for the ones who love to explore, with nearly 8000 km (5000 miles) of coastline and endless expanses of countryside, from rugged mountains to rolling deserts, Turkey is prime road trip territory.

Packed to the brim with ancient monuments left over from a parade of empires, vibrant culture, famous food, and endowed glorious landscapes, there are so many uncovered and unexplored hidden gems in Turkey.

If you wish to untangle the best sides of Turkey, then opt for road trips. Remember to always drive on the right. Below, we’ve selected the amazing road trips in Turkey; 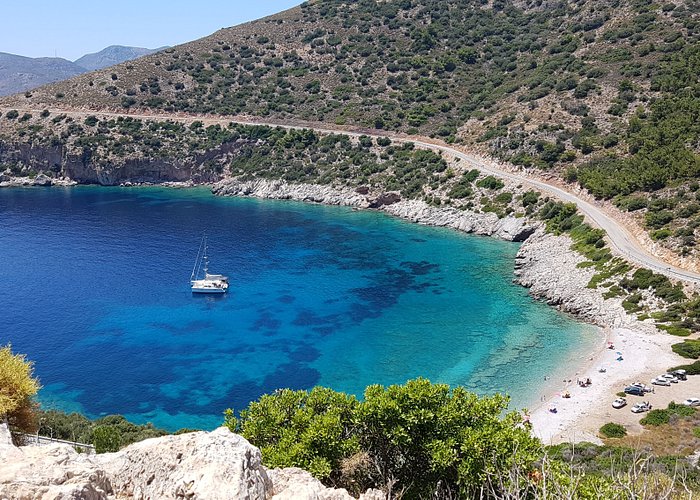 The Aegean Sea is an elongated embayment of the Mediterranean Sea located between the Balkans and Anatolia. The Aegean Coastline is one of the most beautiful road trips in Turkey, offering charming small villages, historic ruins, and beaches that dot the entirety of the Turkish coastline.

You can start in izmir and continue south to visit former Greek islands such as Cunda, Bozcaada and Gökçeada. Alternatively, you can drive north along the coast and visit Kuşadası, Bodrum (as well as Ephesus) Datça, Marmaris and Fethiye.

The Aegean Coastline is lovely in each season, yet in the late spring, you can generally make a stop at the numerous inlets and take a plunge in the charmingly chilly ocean. 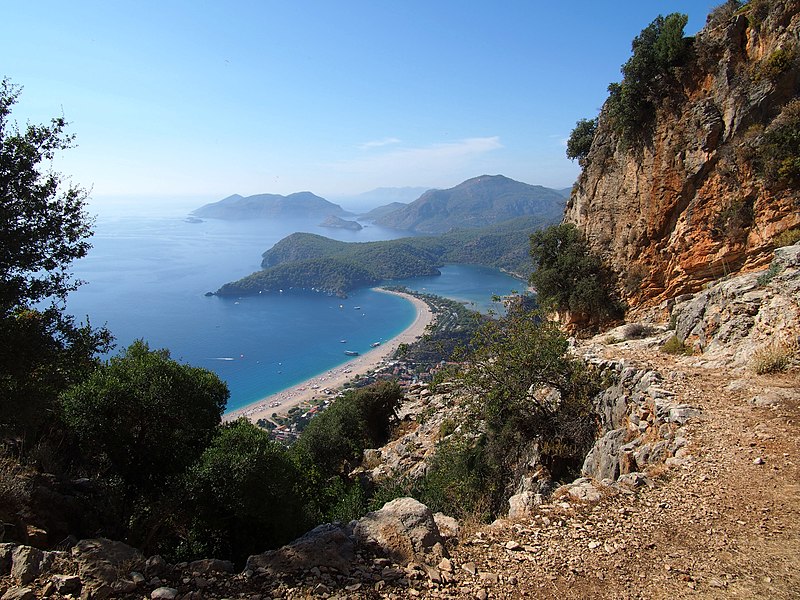 The Lycian Way is a marked long-distance trail in southwestern Turkey around part of the coast of ancient Lycia. Lycia was a geopolitical region in Anatolia in what are now the provinces of Antalya and Muğla on the southern coast of Turkey, bordering the Mediterranean Sea, and Burdur Province inland.

The trip is over 500 km (310 mi) in length and stretches from Hisarönü (Ovacık), near Fethiye, to Geyikbayırı in Konyaaltı about 20 km (12 mi) from Antalya. It is renowned for its beautiful beaches wedged between two mountains with white sands and clear blue waters.

The region has hot, dry summers and mild winters with low annual rainfall due to the prevailing Mediterranean climate. The best time to visit the area is spring, when the hills are still snow covered and the landscape is covered with flowers. 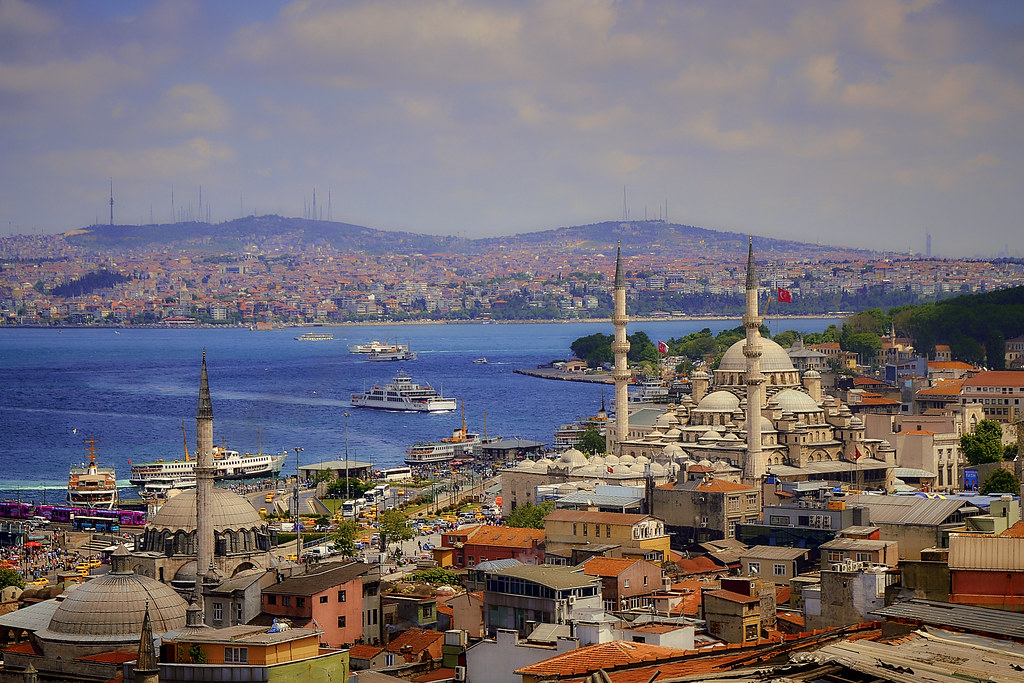 Ephesus is located 450 miles south of Istanbul. The journey will take roughly seven hours, and you’ll love how the landscape shifts from bustling urbanity to calming nature.

Istanbul is the largest city in Turkey, serving as the country’s economic, cultural and historic hub. It has a multicultural texture and a lively atmosphere, the symbol of dynamic and modern city life

Ephesus is the most important ancient city in Turkey, as it’s considered as the birthplace of Greek civilization and myths in Minor Asia (west coast of Asian continent).

The speed limit on this road is 110 km/h. It is important to observe the speed limits because there are lots of highway patrols on the way.

4. Thrace and the North Aegean 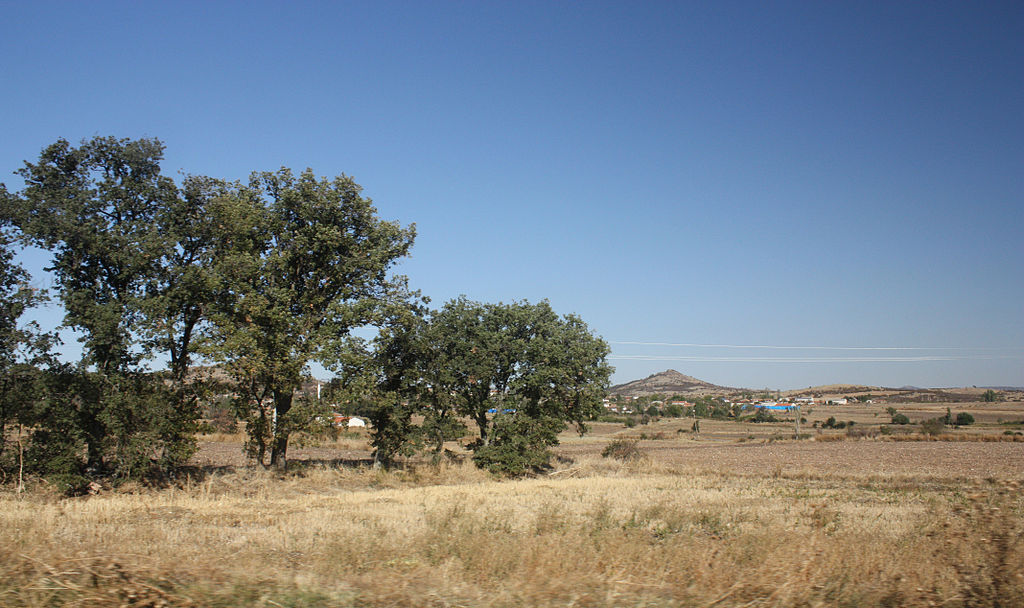 Thrace and the North Aegean drive is considered the best road trip for wining and dining. Take your time, savoring Aegean cuisine and local wineries along the way.

The 880 km (547 miles) road trip is locate between Istanbul and izmir. Break the long drive out of Istanbul with an overnight stop at the Barbare winery near Tekirdağ, which offers boutique accommodations amidst sprawling vineyards.

Continuing south of Troy where you board the car ferry to the idyllic island of Bozcaada, with its old Greek houses, gourmet restaurants, beaches and wineries. Heading on to Bergama then make for İzmir.

Apart from the dinning experience the route also offers historical highlights such as the battlefields of Gallipoli, the ruins of Troy, the ancient acropolis of Bergama (Pergamum) and the grand classical city of Ephesus. 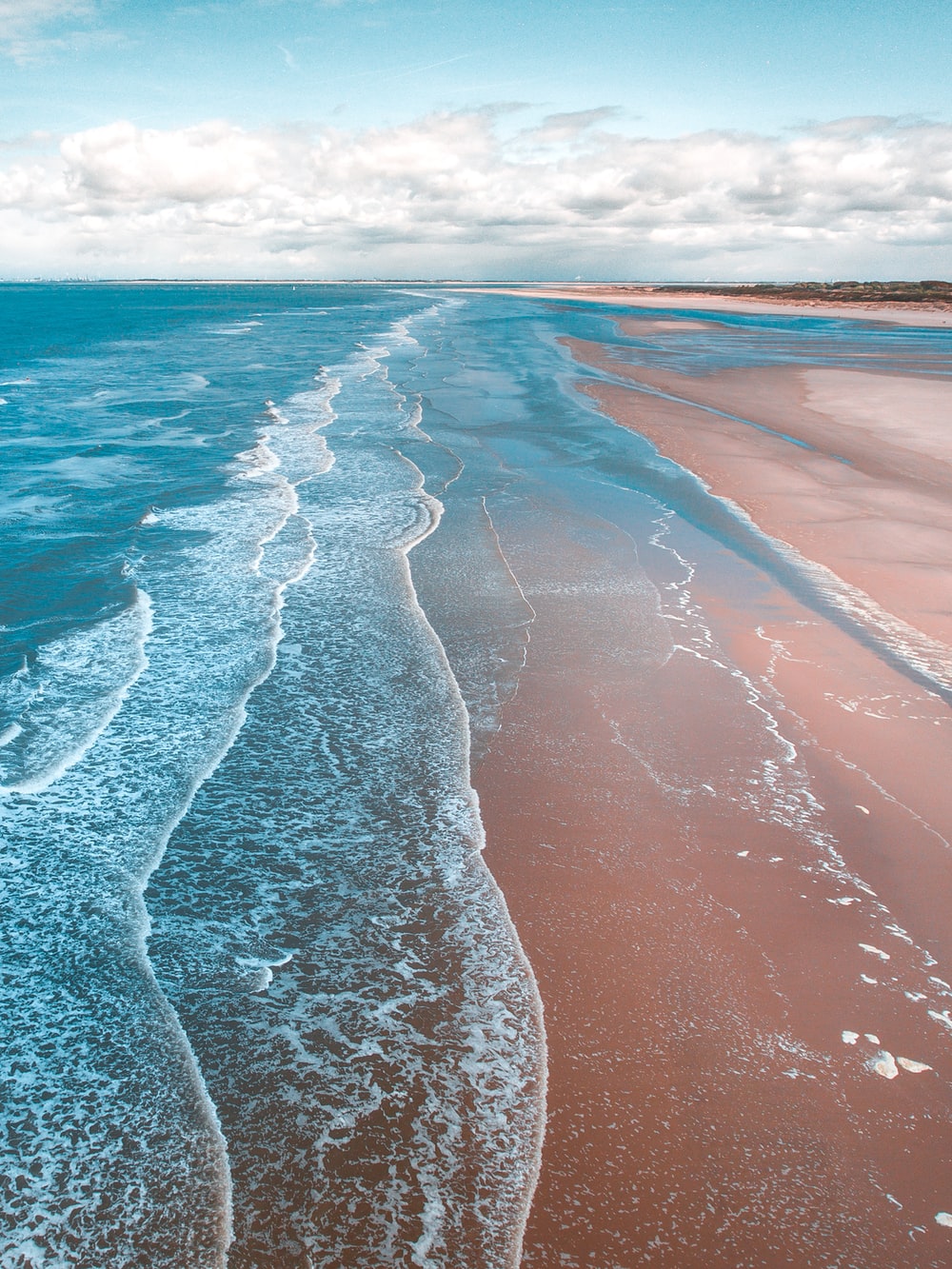 The Three Peninsulas is one of the most popular, scenic views and relaxed vibe road trip that jut out from the Turkish coast where the Aegean meets the Mediterranean Sea.

The 655 km (407 miles) journey starts at Bodrum, the most popular destination, with resort towns ranging from the glamorous to the bohemian.

Datça and Bozburun (near Marmaris) are quieter while Riverfront Dalyan, boasts of being home top the best beaches in Turkey. Then finally head to picturesque Dalaman, also known as ‘Turkey’s Turquoise Coast’.

6. Water Paths of Macedonia and Thrace 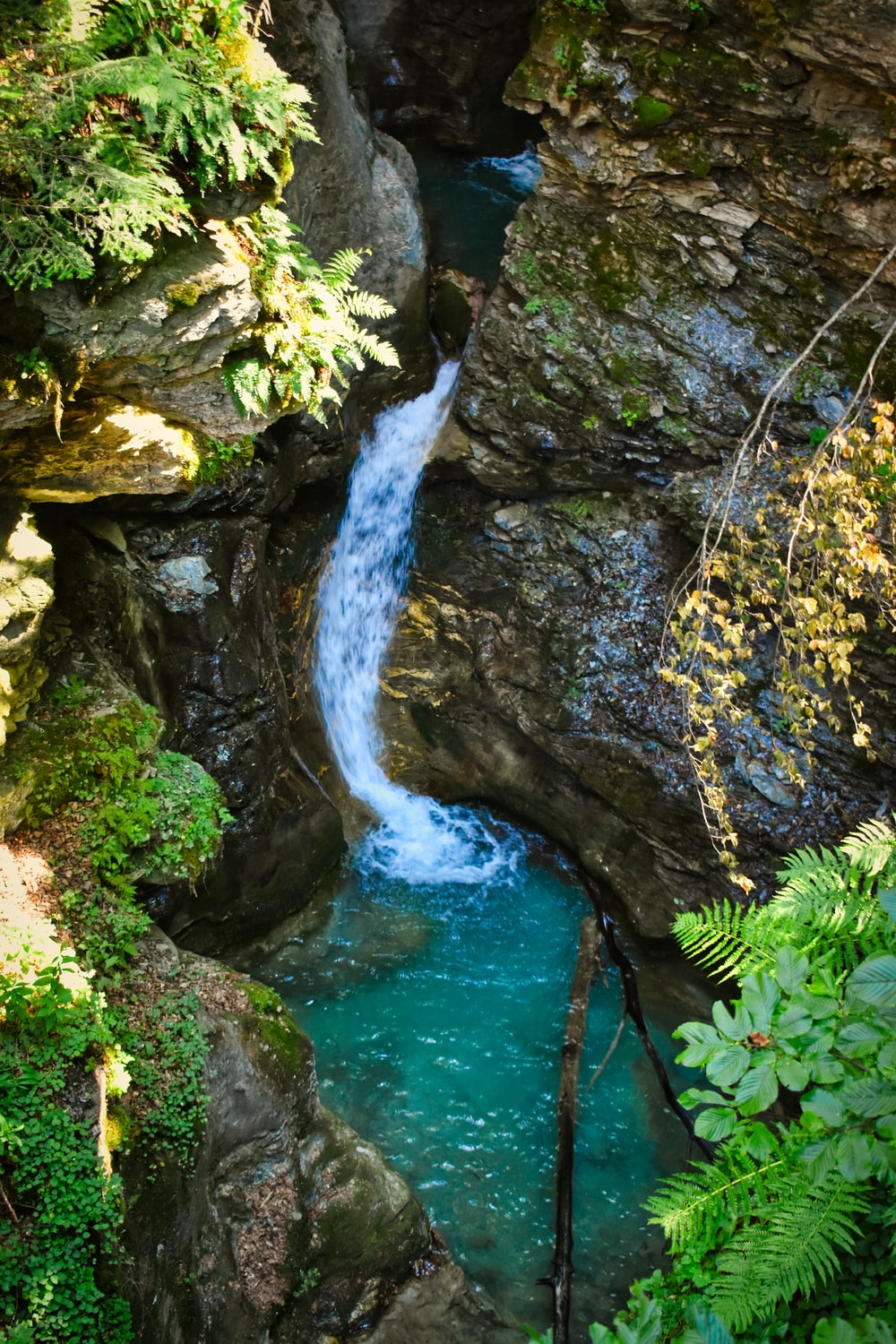 The Water Paths of Macedonia and Thrace is a northern Greece road trip that pays tribute to the beauty and life-giving importance of water.

As you drive remember to take note of the different sings that will assist you in exploring the North Aegean coast, Nestos and Aggitis rivers, Kerkini lake, a cave carved by water, towns built on river banks, and thermal springs with therapeutic properties.

The 632 km terrain of Eastern Macedonia and Thrace is not well-maintained, as a result driving may prove to be a little difficult. 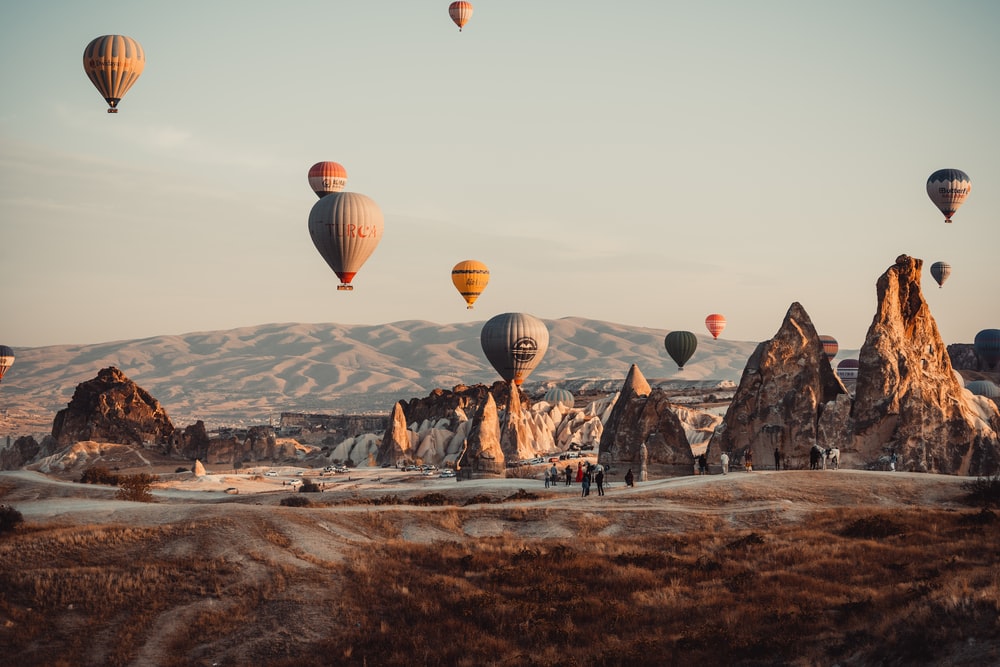 The road distance between Antalya and Cappadocia is 538.8 km. As you drive along, watch the scene change from dull blue seashore to breathtaking pixie smokestacks.

Antalya is known for its luxurious hotels, stunning beaches and an impressive collection of significant historical attractions. It is a year-round destination with hot, sunny summers and mild winters.

The roughly 8-hour journey is definitely a profound and somewhat surreal experience. 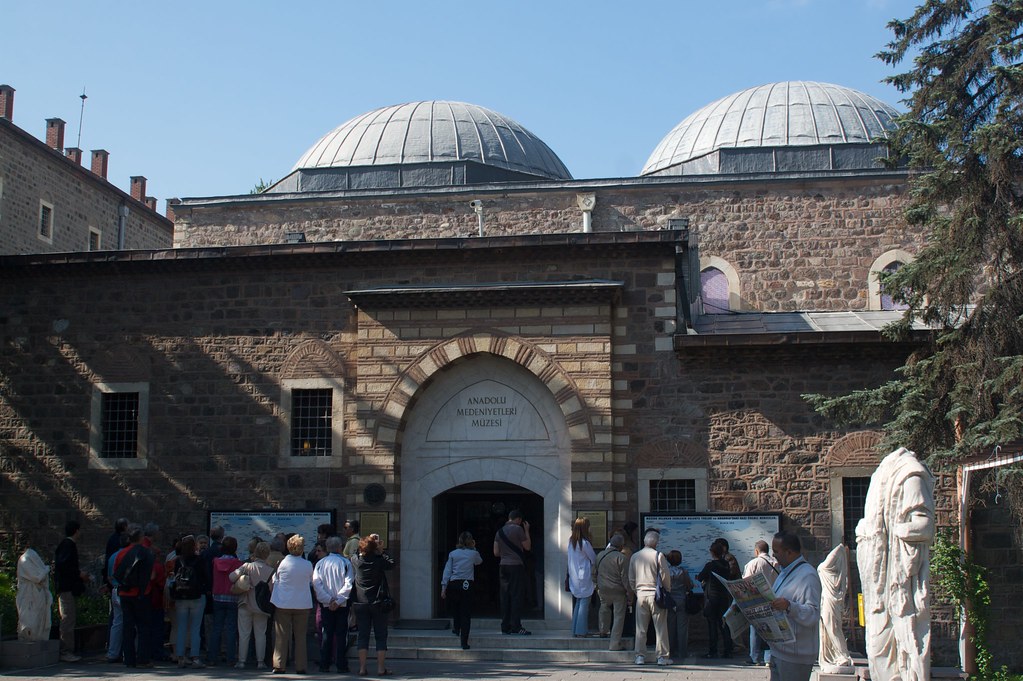 Historic Anatolia is a 692 km (430 miles) road trip between Ankara and Konya. This road trip entails traveling back in time and understanding the rich history of Anatolia, often referred to in historical sources as Asia Minor.

The Museum of Anatolian Civilizations in Ankara will serve as the starting point. Followed by stops at the Turkish capital’s old citadel and the mausoleum of the country’s revered founder, Mustafa Kemal Atatürk.

After head out to Hattuşa, the capital of the ancient Hittite kingdom, explore Cappadocia region, famous for its fairy chimney rock formations, cave churches and underground cities, and the colorful hot-air balloons and stop at Çatalhöyük, excavations at this globally significant Neolithic settlement are providing insights into Turkey’s earliest civilizations.

Finally, reach your destination, Konya, known for its Seljuk-era relics and Sufi heritage. 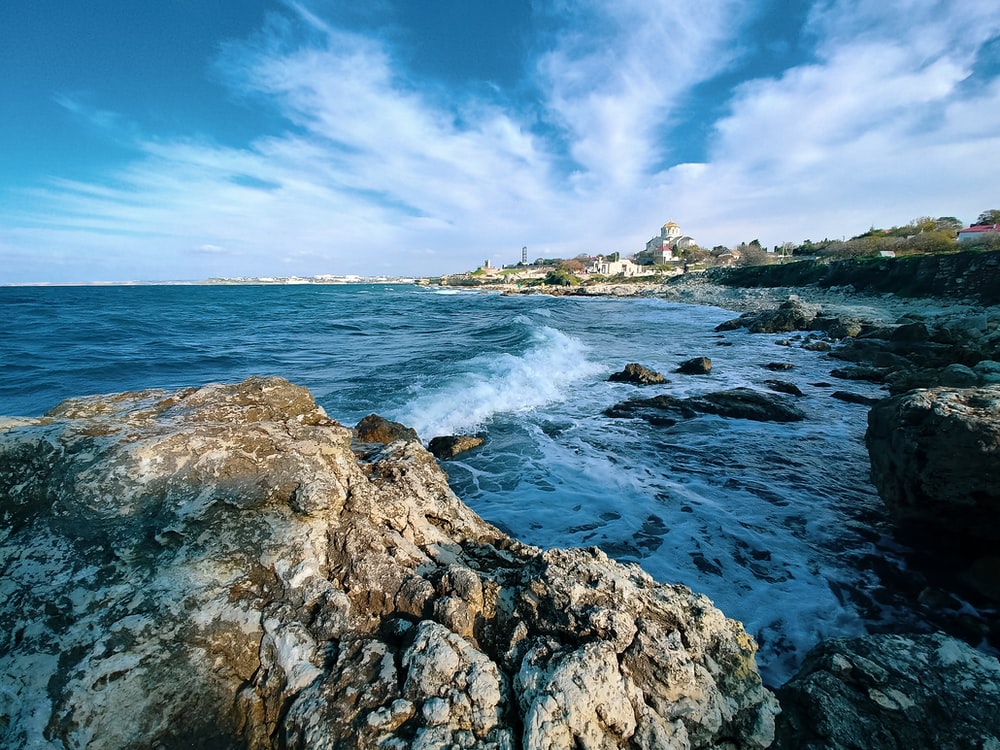 This, 1516 km (942 miles) winding road will give you a taste of the rugged western Black Sea coastline as well as the green, rural areas inland.

The journey starts off at Istanbul strolling around Lake Sapanca and then tour through the charming small villages of Taraklı, Göynük and Mudurnu. Each has historic Ottoman homes in various states of repair.

Enjoy Lake Abant and the Yenice Forest en route to the pretty coastal resort of Amasra and its historic citadel. From here, dip back inland to mosque-studded Amasya and Tokat before ending your trip in coastal Samsun. 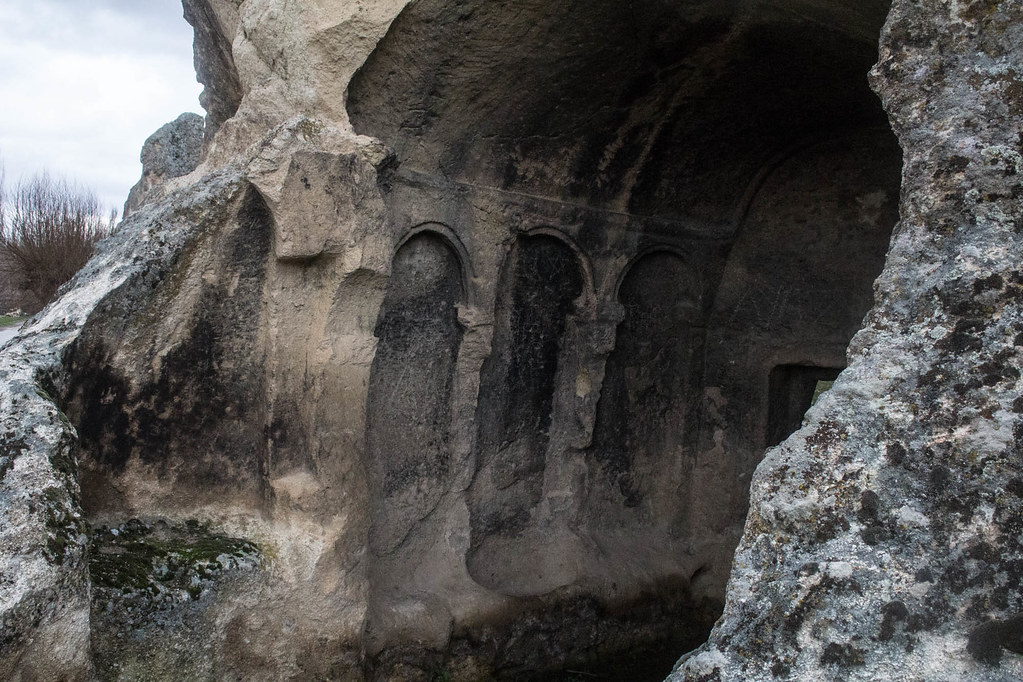 Due to Han’s remote location and poor tourism organization, it is one of the lesser-known underground cities in Turkey. However, Han Underground City is a pretty unique and beautiful spot to visit.

There is an 82 km (1 hour 10 minutes) straight road that connects Eskisehir to Han. To truly experience this unique atmosphere, we recommend exploring the Phrygian Valley decorated with historical ruins that have witnessed the Phrygian, Roman and Byzantine periods.