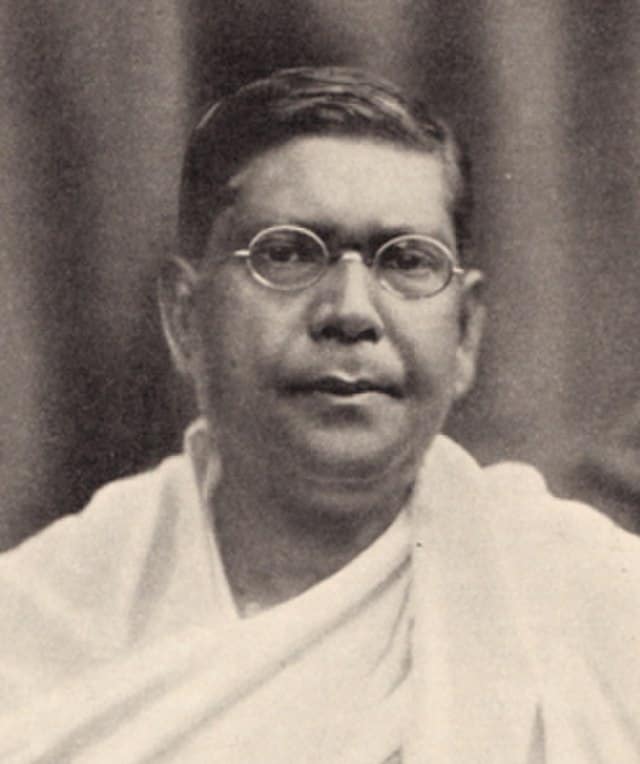 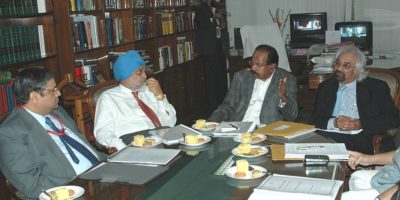 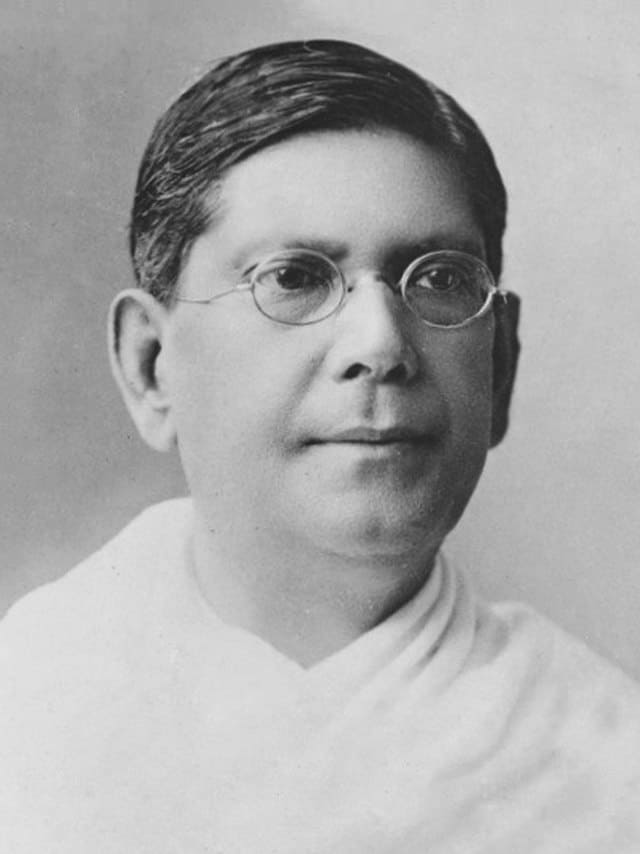 Chittaranjan Das was an Indian politician and founder-leader of the Swaraj Party in Bengal under the British Raj. Das was an influential orator and carried political foresight, and tact which gave him a leading position in Congress.

Das was an Indian freedom fighter, political activist, and lawyer during the Indian independence movement and founder-leader of the Swaraj Party which was the Independence party in Bengal during the period of British colonial rule in India.

1. Das is generally referred to as the “Friend of the nation”

Das is generally referred to by the honorific Desh Bandhu meaning “Friend of the nation”. He was closely associated with a number of literary societies and wrote poems, apart from numerous articles and essays.

Das’s family were members of Brahmo Samaj. Chittaranjan was the son of Bhuban Mohan Das and nephew of the Brahmo social reformer Durga Mohan Das. His father was a solicitor and a journalist who edited the English church weekly, The Brahmo Public Opinion.

2. Chittaranjan gave up his law career and joined politics

In 1894 in a stunning move, Chittaranjan Das gave up his lucrative practice and plunged headlong into politics during the non-cooperation movement against the British colonial government.

Chittaranjan Das again took the brief and successfully defended Aurobindo Ghosh on charges of involvement in the Alipore bomb case in 1909. In his Uttarpara speech, Sri Aurobindo gratefully acknowledged that Chittaranjan Das broke his health to save him.

3. Das was actively involved in the activities of Anushilan Samiti

Anushilan Samiti was an Indian fitness club, which was actually used as an underground society for anti-British revolutionaries. In the first quarter of the 20th century, it supported revolutionary violence as the means of ending British rule in India.

When Pramatha Mitter organized the Samiti as its president to produce hundreds of young firebrands who were ready to sacrifice their lives for the cause of the Nation, Chittaranjan became his associate.

Das was a leading figure in Bengal during the Non-Cooperation Movement of 1919–1922. He initiated the ban on British-made clothes, setting an example by burning his own European clothes and wearing Khadi clothes.

At one time, his clothes were tailored and washed in Paris and he maintained a permanent laundry in Paris to ship his clothes to Calcutta. He sacrificed all this luxury when he became attached to the Freedom Movement.

Das brought out a newspaper called Forward and later changed its name to Liberty as part of his support for various anti-British movements in India. When the Calcutta Municipal Corporation was formed, he became its first mayor.

He was a believer in non-violence and constitutional methods for the realization of national independence, advocated Hindu-Muslim unity, cooperation, and communal harmony, and championed the cause of national education. 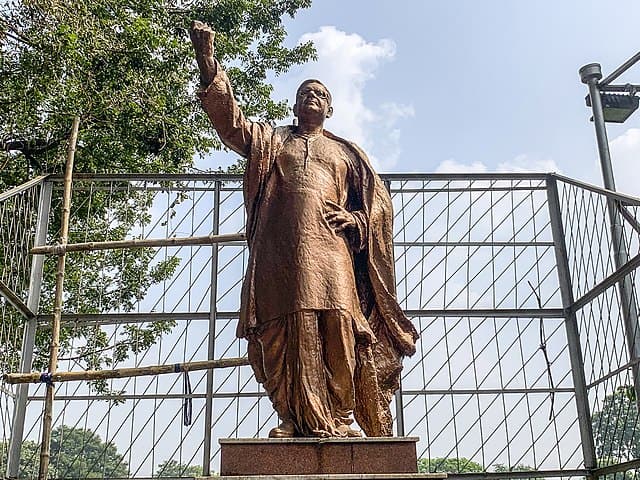 The Swaraj Party, established as the Congress-Khilafat Swaraj Party, was a political party formed in India on 1 January 1923 after the Gaya annual conference in December 1922 of the National Congress, that sought greater self-government and political freedom for the Indian people from the British Raj.

It was inspired by the concept of Swaraj. In Hindi and many other languages of India, swaraj means independence or self-rule. The two most important leaders were Chittaranjan Das, its president, and Motilal Nehru, its secretary.

Das emerged as a distinguished Bengali poet, when, during the troubled days of the National movement, he published the first two volumes of his collection of poems titled “Malancha” and “Mala”.

In 1913 he published Sagar Sangeet (The Songs of the Sea). Sri Aurobindo was in Pondichery when he was in dire need of financial support. Chittaranjan offered him one thousand rupees as a token of his support for an English translation of the poem.

8. Mahatma Gandhi visited Das when his health began to fail 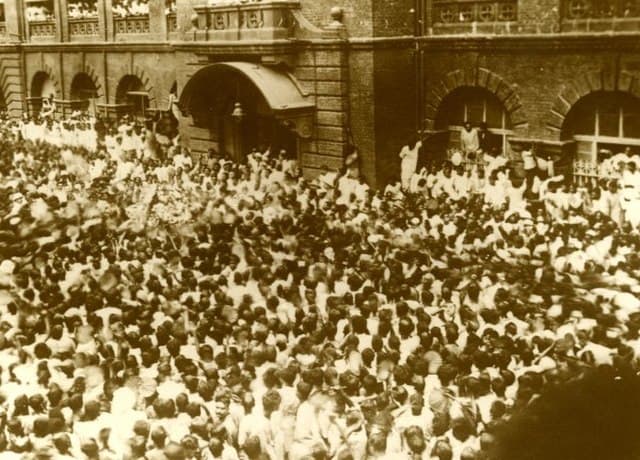 In 1925 Chittaranjan’s health began to fail due to overwork. Chittaranjan went to Darjeeling to recuperate his health staying at Sir N. N. Sircar’s house “Step Aside” in May 1925.

Mahatma Gandhi visited him and stayed with him for some days. Gandhi was an Indian lawyer, anti-colonial nationalist, and political ethicist who employed nonviolent resistance to lead the successful campaign for India’s independence from British rule and to later inspire movements for civil rights and freedom across the world.

The journal had many eminent writers such as Sharat Chandra Chattopadhyay, Bipin Chandra Pal, and Hariprasad Shastri who contributed their writings to the journal.

Sharat Chandra was a Bengali novelist and short story writer of the early 20th century. Most of his works deal with the lifestyle, tragedy, and struggle of the village people and the contemporary social practices that prevailed in Bengal. He remains the most popular, translated, and adapted Indian author of all time.

Bipin Chandra was an Indian nationalist, writer, orator, social reformer, and Indian independence movement freedom fighter. He was one-third of the “Lal Bal Pal” triumvirate. Pal was one of the main architects of the Swadeshi movement along with Sri Aurobindo. He also opposed the partition of Bengal by the British colonial government.

10. A few years before his death Chittaranjan donated his property to the nation 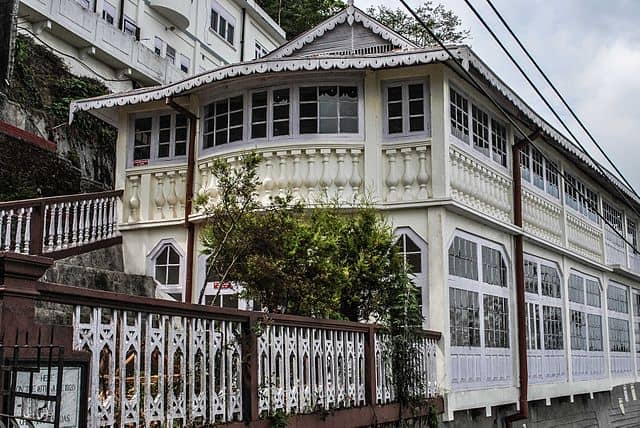 Chittaranjan National Cancer Institute of Kolkata had its humble beginning in the year 1950 when the Chittaranjan Cancer Hospital was founded in the premises of Chittaranjan Seva Sadan.

A few years before his death Chittaranjan gifted this property including his house and the adjoining lands to the nation to be used for the betterment of the lives of women.

Chittaranjan Park, home to a large Bengali community, originally EPDP Colony in South Delhi was named after Deshbandhu Chittaranjan Das during the 1980s.