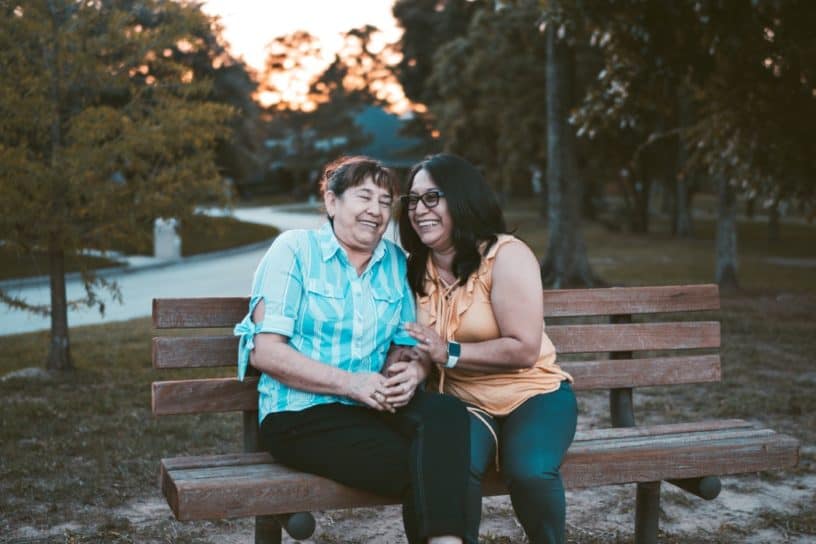 The city of love and lights isn’t just reserved for romantic partners or honeymooning couples. In my opinion, the city of Paris is one of the best destinations in the world in which to enjoy a mother-daunter trip like no other. 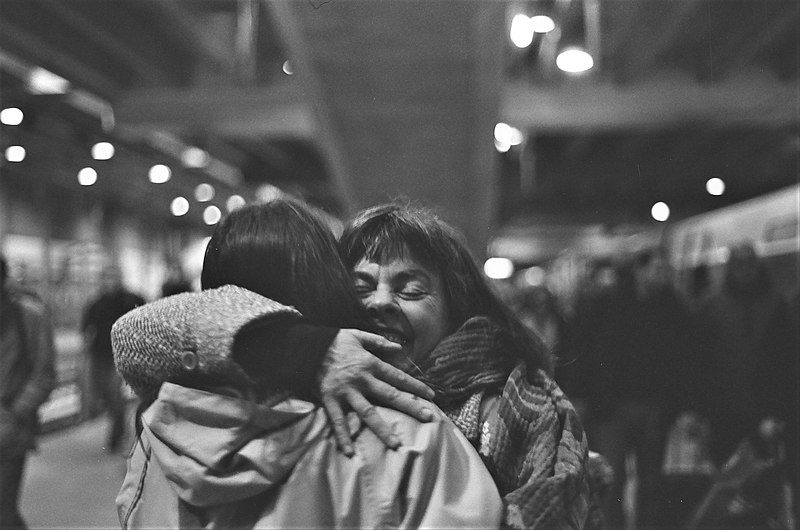 If you’re taking a trip through Paris with your mom, you ought to be bonding — there’s no two ways about it. For some, mother-daughter trips may be a frequent occurrence; for others, they may be a once in a lifetime opportunity.

Below are a few simple ways that I believe will optimize the bonding experience during a mother-daughter trip through Paris.

Stay in an Airbnb in Paris

Don’t get me wrong, a boutique hotel experience in Paris is a wonderful, zero hassle way of enjoying a stay in Paris. I do, however, feel that you simply can’t beat an Airbnb stay especially when the trip involves mother-daughter bonding.

Airbnb’s are saturated throughout Paris where eager homeowners have carefully curated their spaces to welcome travelers from around the world. While traveling with your mother or daughter it makes sense to rent an Airbnb as opposed to a hotel as you’ll be getting far more space for your buck.

Not only will you enjoy separate bedrooms (and sometimes bathrooms), you’ll also have access to full kitchen and recreational areas to enjoy when you’ve had enough of galavanting through the city streets . 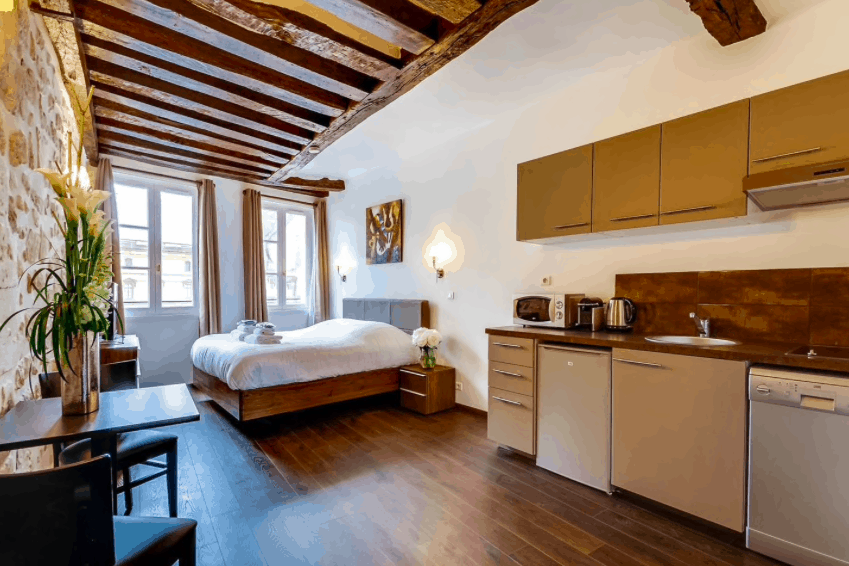 Airbnb in Paris – by Airbnb – Sourced from their website

These amenities are lacking in regular hotel establishments; you end up relying solely on being out and about whenever you want to eat or relax on something that isn’t a bed.

An Airbnb gives you and your mother/daughter the opportunity to prepare meals at home instead of constantly eating out (if you’ve travelled before you’ll know how tiresome this can get).

Recommended neighborhoods for Airbnb: Le Marais, Montmartre, Canal Saint- Martin, Saint-Germain-des-Prés, Sorbonne or anywhere along the banks of the Seine. 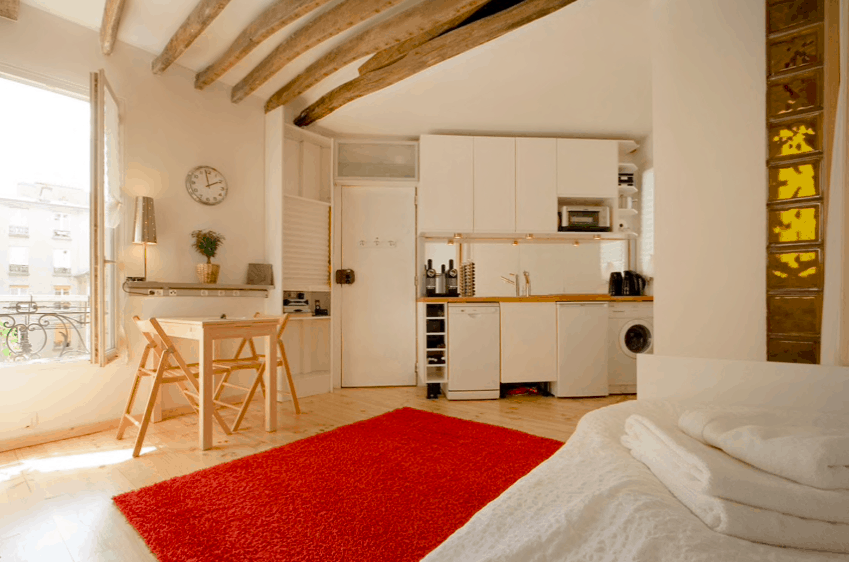 Airbnb in Paris – by Airbnb – Sourced from their website

I did this recently with a friend who was visiting for a week or so and spent the entire time thinking how fun it would be to do with my mama.

Instead of eating in a traditional French bistro every evening, we selected a foreign cuisine and located the most recommended restaurant around the city center that was offering that type of food.

This was our way of engaging with the diversity of cultures that exist in the city of Paris. Paris has a long history of colonialism, migration and import/exports. As a result there are people from virtually every corner of the world living in different parts of the city, celebrating their own cultures while also enjoying what it means to be part of French culture. 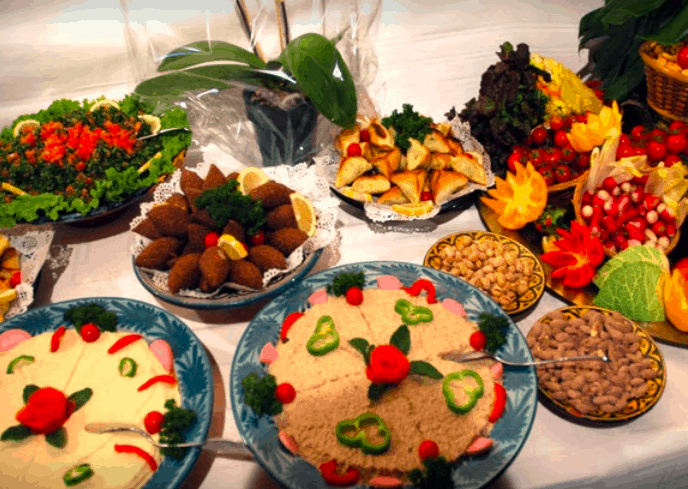 You’ll notice these cultural differences more heavily in certain arrondissements. The 13th, for example, is France’s major Chinatown which saw most of its settlers arriving during the 1970s.

Further north near the 18th arrondissement, the neighborhood of Barbès is home to the majority of Paris’ Arab community.

During the days in Paris you’ll eat French most of the time; baguettes on the go, a crepe in hand as you enjoy a free guided walking tour, wine out the bottle on the Champ de Mars. By night, take a pick from a different global cuisine and venture out into the city to experience it authentically. 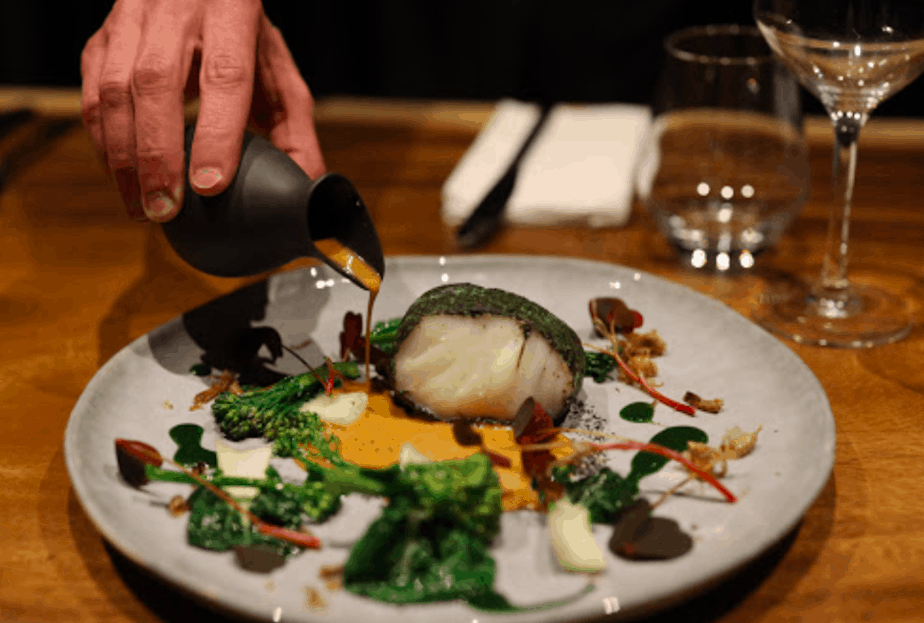 Fanfan Korean food in Paris – by Fanfan – Uploaded by them

Similar to the prior activity of listing unique cuisines you’d like to try, both you and your mother/daughter should take some time prior to your trip to each compose a list of attractions in Paris that you consider “unmissable”.

You could do this task together, however comping your list alone and then reflecting on one another’s afterwards is a wonderful way to get a feel for what the other person is truly hoping to see.

Together, you can then combine your lists into one ultimate travel plan which makes sightseeing days a whole lot more organized. 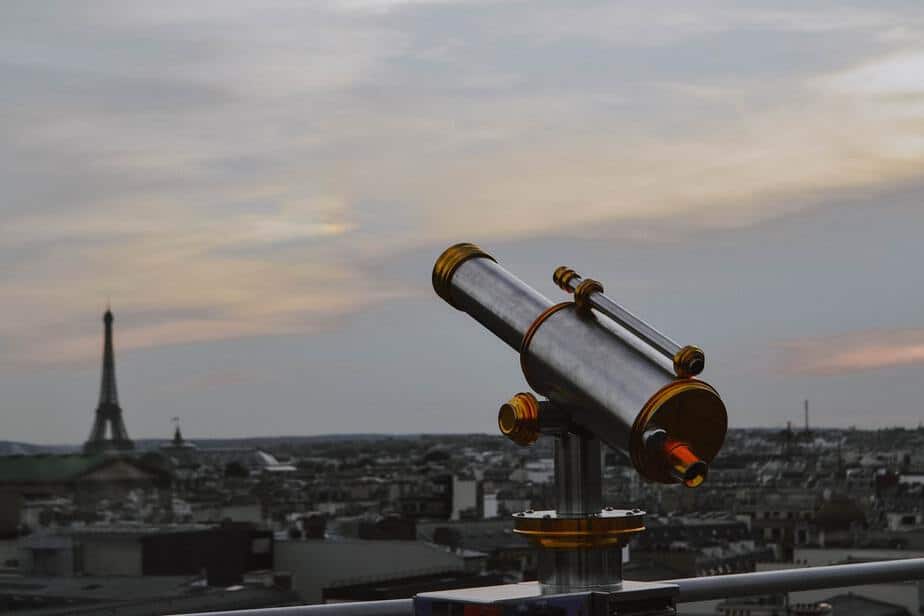 Depending on your taste and interest, you might include a range of museums and landmarks. Concept stores and cafes (such as Paris’ cat cafes) are suitable as well; and not to forget the many garden cemeteries situated around the city.

In Paris, entire neighborhoods become excursions in themselves. Districts such as Belleville, Oberkampf and Invalides are each attractions of their own and worthy of a few hours of exploring during a mother-daughter trip.

Enjoy a Spa Day in Paris

Cliche, but no less enticing. Nothing bonds two people like the shared enjoyment of a day of relaxation and pampering.

Because of the romantic nature of the city, Paris has spa facilities in abundance. Almost every hotel in the city offers some sort of spa treatment options for guests and walk ins to make use of.

The Spa at the Shangri-La Hotel overlooks the Eiffel Tower and is one of the most luxurious experiences you’ll likely have in the city. A close second being the Institut Dior at the Hotel Plaza Athénée; if you book your spa day here be sure to spend some time in the hotel courtyard — unbelievable! 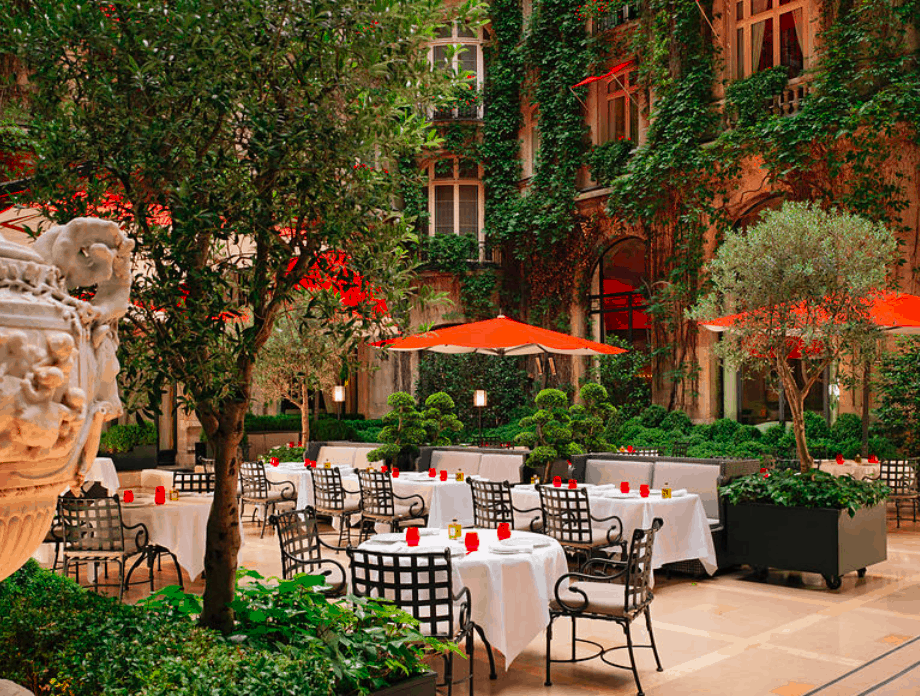 If it were up to me, however, the best spa for a mother-daughter outing would definitely be the Medina Hammam Center just above the Parc des Buttes-Chaumont in the 19th arrondissement of Paris.

What’s more, the Median Hammam is only open to women; making it the perfect place for a mother and daughter getaway. Men are open to use the facilities only on Sundays.

Treatments in the spa begin at just €40 and the facility stays open until 10pm during the week. 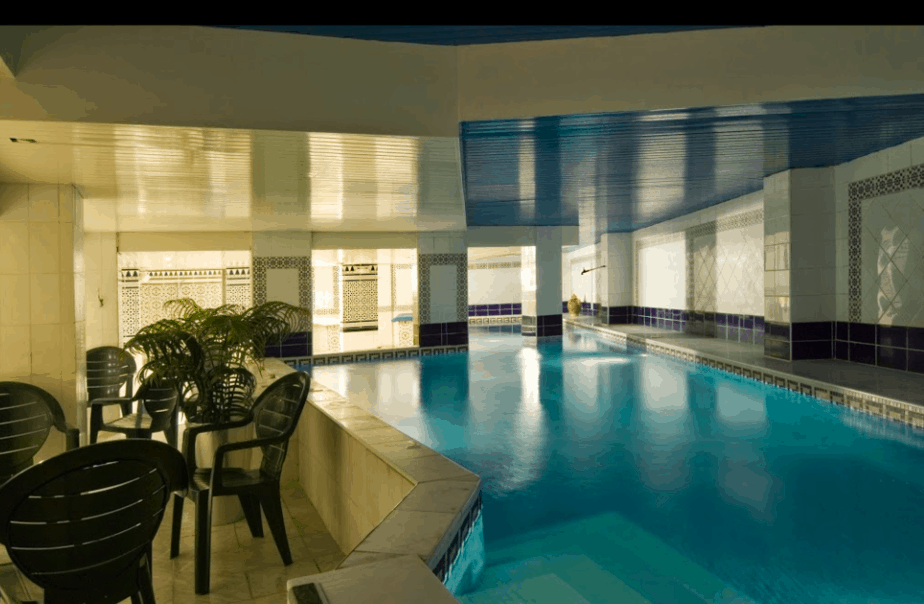