How to Celebrate Chinese New Year in Paris 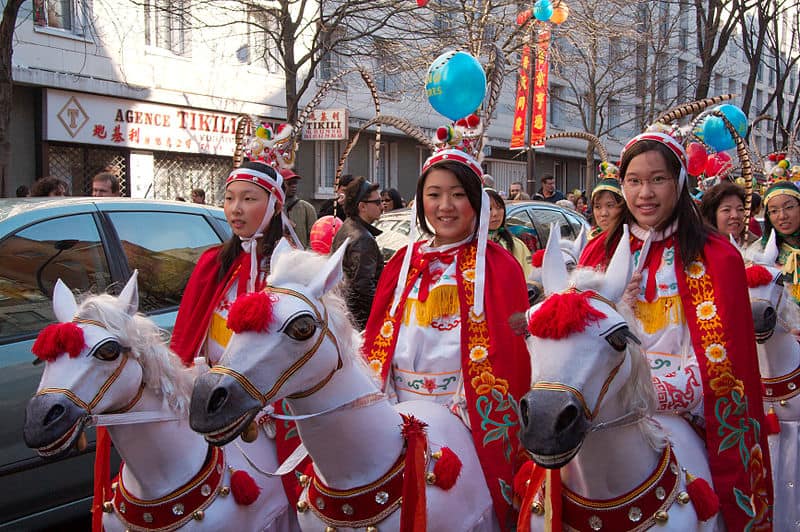 How To Celebrate Chinese New Year in Paris

Imagine a festival, carnival, parade or street party in Paris. 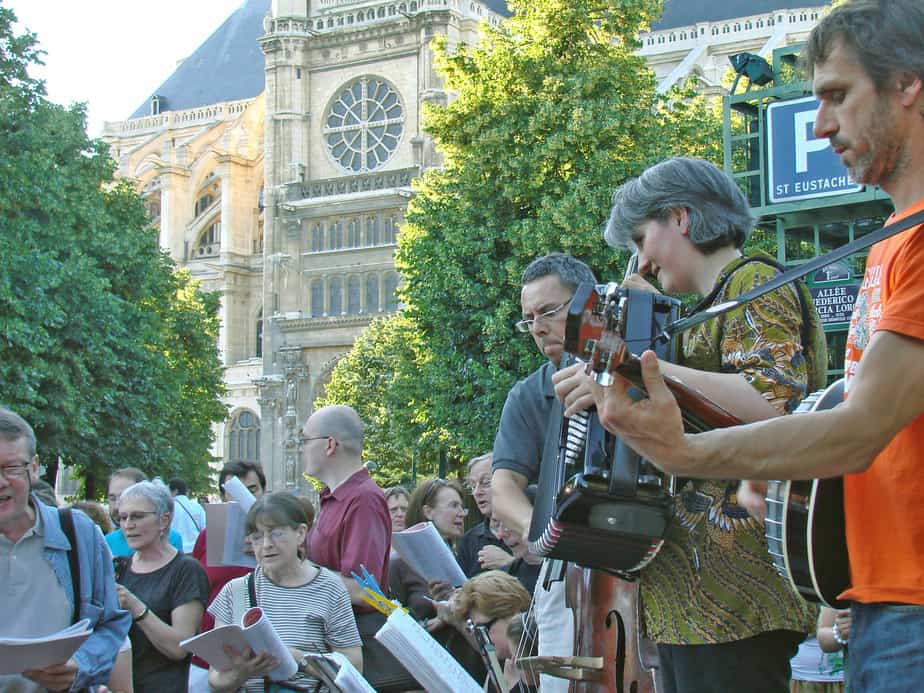 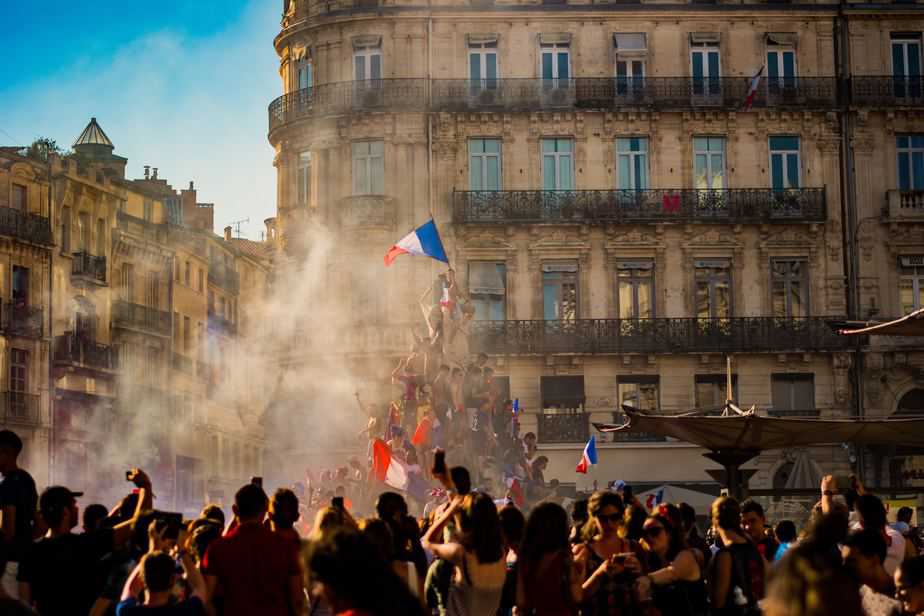 Whilst la Fête de la Musique, sporting triumphs, as well as famous cultural events such as la Fête Nationale and Nuit Blanche are internationally recognised and synonymous with Paris’ culture, Chinese new year might not be the first event to spring to mind. 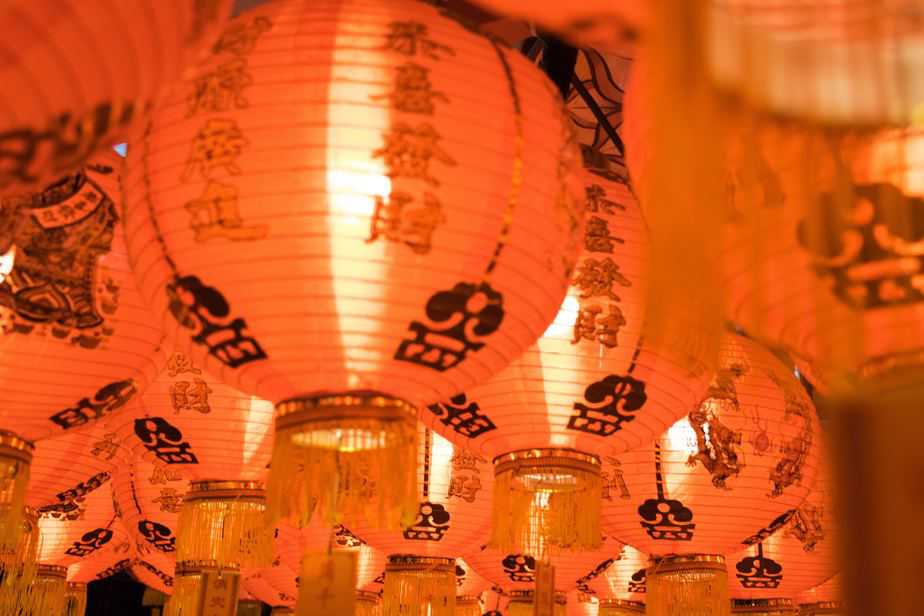 Paris is a vibrant multi cultural city. Amongst it’s festivals and street parades it counts ‘la marche des fiertés’ or Paris Pride and the Gay Games. The Indian celebrations for Krishna, ‘le Ratha Yatra’ (which culminates in a free vegetarian meal at a pop-up Indian village next to the fountain at place des innocents), a separate parade for Ganesh is organised on the last Sunday in August.

These are just to mention a few that I have personally stumbled on!

But to understand why Paris is a truly great place to celebrate the Chinese New Year, first we have to scratch the surface of the history of Chinese immigration in Île-de-France. 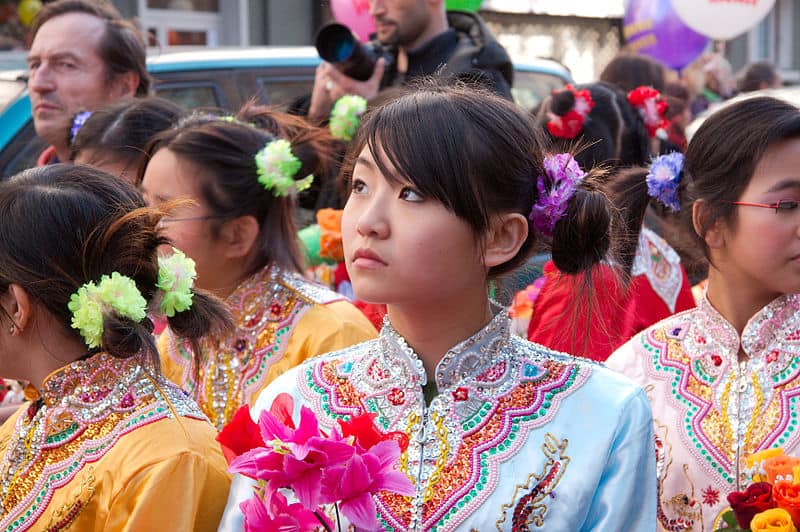 Before the first world war in 1911 there were already roughly 283 chinese people living in France. This small group was primarily composed of intellectuals, anarchists, students, journalists with a few shopkeepers thrown into boot. They grouped around the region Île-de-France.

With the outbreak of war in 1914 France didn’t have enough of a workforce to keep up with agricultural demands. The state took the decision to hire 35,000 Chinese workers. These workers, nicknamed “travailleurs célestes” dreamed of making their fortune in Europe, unaware of the ravages of the ongoing war.

They helped working on the railways and munitions depots, a large number helped rebuilding Ypres after the war. Not wanting to return to China after the war, many in the community opened small shops near the Gare de Lyon.

In the more settled years after the war they were joined by a second wave of immigration of middle class merchants mainly from the towns of Jiangxi and Zhejiang who opened shops near Madeleine selling Chinese furniture and ceramics. 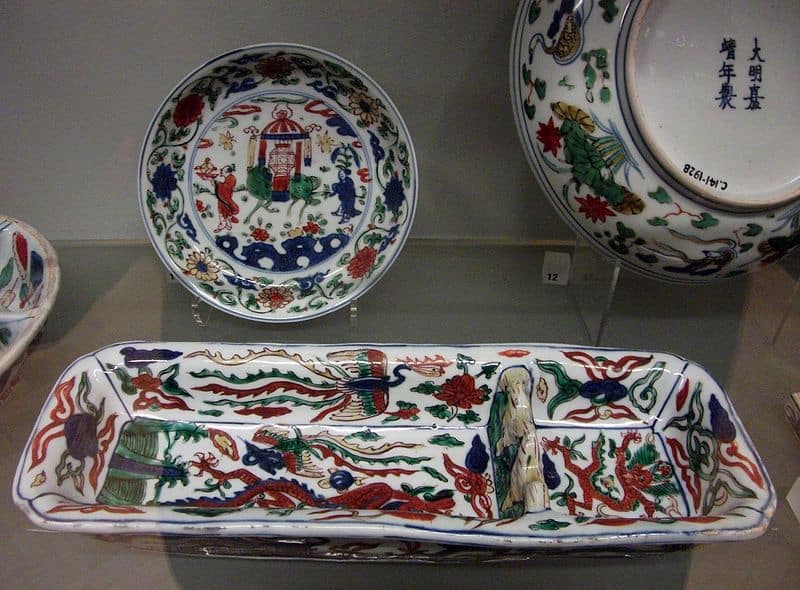 The Chinese community, specializing in textile production, settled in the Arts et Métiers area after the second world war. At this point the Chinese population in France was estimated at 20,000 until the 1970s.

During the 1970s more and more people from South-East Asia arrived in Paris. The majority found their new homes in the 13th arrondissement. Integration was a little easier as many of the community had previously lived in Vietnam, Cambodia or Laos and French was spoken in these ex-colonies.

The high rise apartment blocks still had plenty of space in the 70’s one of the reasons this area was favoured. Paris is the European city which has welcomed the largest Chinese community.

Outside Chinatown there is a significant Chinese population near Belleville, where there an excellent Chinese supermarket can be found coming out of the metro. 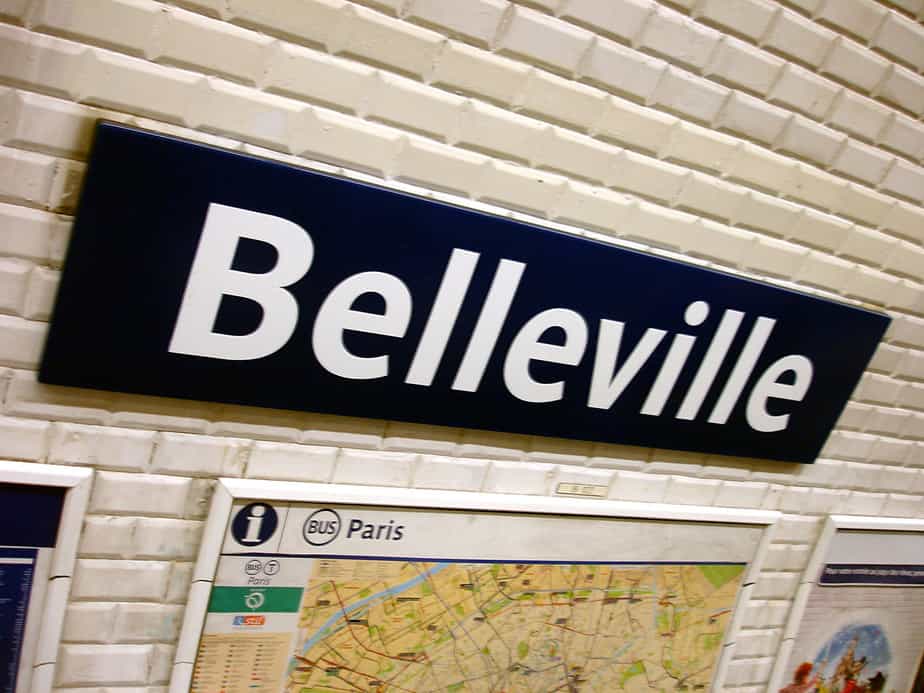 You’ll need to read Chinese or ask to understand all the ingredients as labels are predominantly in Chinese rather than French or English.

Whilst many neighbourhoods we’ve mentioned have links to the Chinese community and join in the celebrations, the obvious destination would be ChinaTown in the heart of the 13th. Although the parade route might change ever so slightly from year to year, it’s likely to look like this:

Get off (the métro) at Place d’Italie and walk down to Porte de Choisy, admiring the shop fronts decorated in lucky red and gold. The Eiffel Tour herself dresses up for the occasion and can be seen bathed in red light. 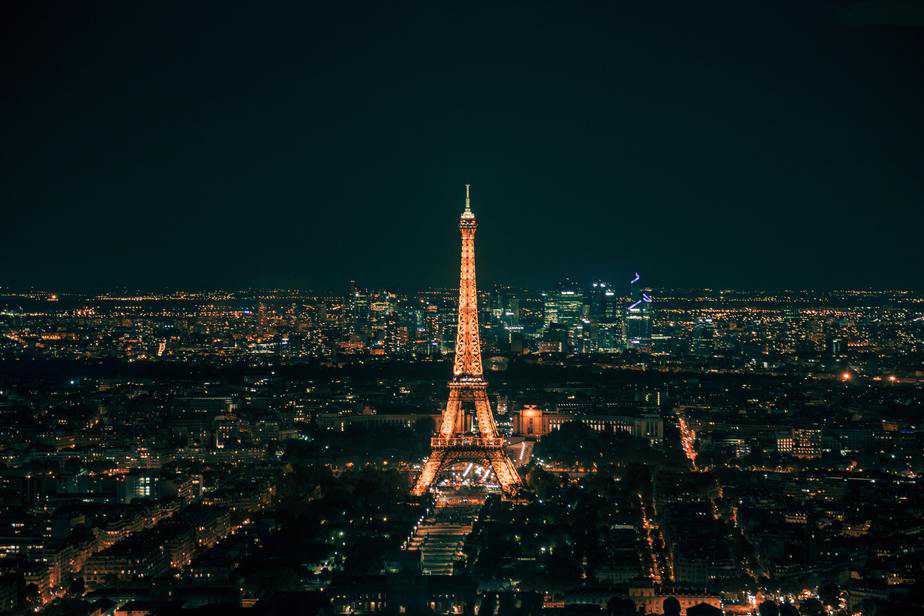 Back in the 13th district, the town hall (La Marie du 13ème arrondissement) almost always puts on a flurry of free activities such as concerts during this special period of celebration. There are also exhibitions featuring Chinese artists.

The 3rd arrondissement of Paris is another great place to celebrate.

Le 3ème loves culture! Next to the the town hall there is le Carreau du Temple, an art space for the community to exchange ideas and discover new ones.

Walking down la rue de Bretagne this Saturday, I noticed decorations already going up in advance of Chinese New Year celebrations. It’s a great way to jog your memory into planning which festivities you might attend. 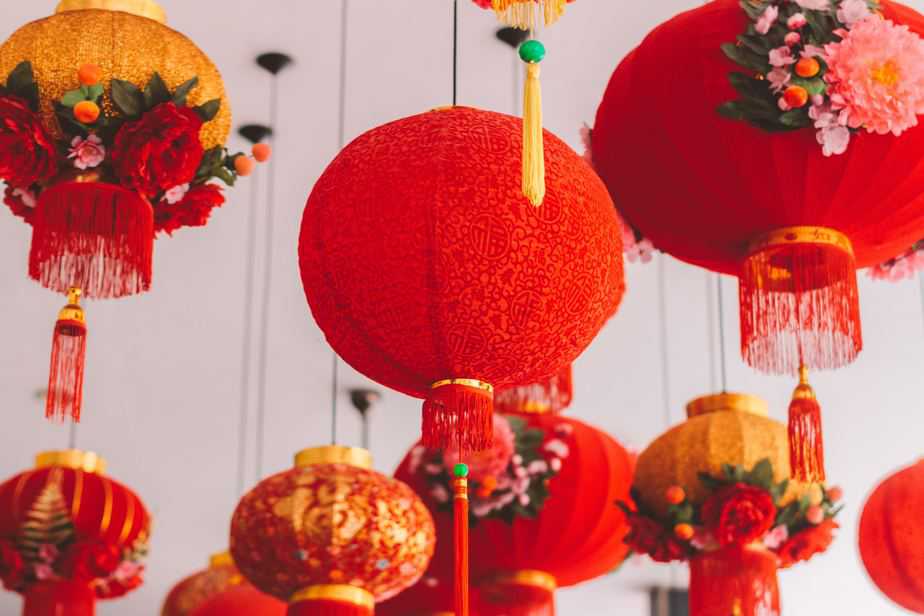 One of the conferences that I thought looked interesting was on the subject of Chinese medicine and wellbeing, also offered by the Mayor’s office.

As a hat tip to le Marais and the neighbourhood’s long standing LGBTQ+ community, a seminar on love and sexulality within Chinese culture is being hosted. There is a Qigong atelier that I’d love to participate in, if I stay in town this weekend.

An especially fun event for all ages and non French speakers is the dragon dance performance. In 2019 it takes place on the 10th of February at Place de la République at 2pm. 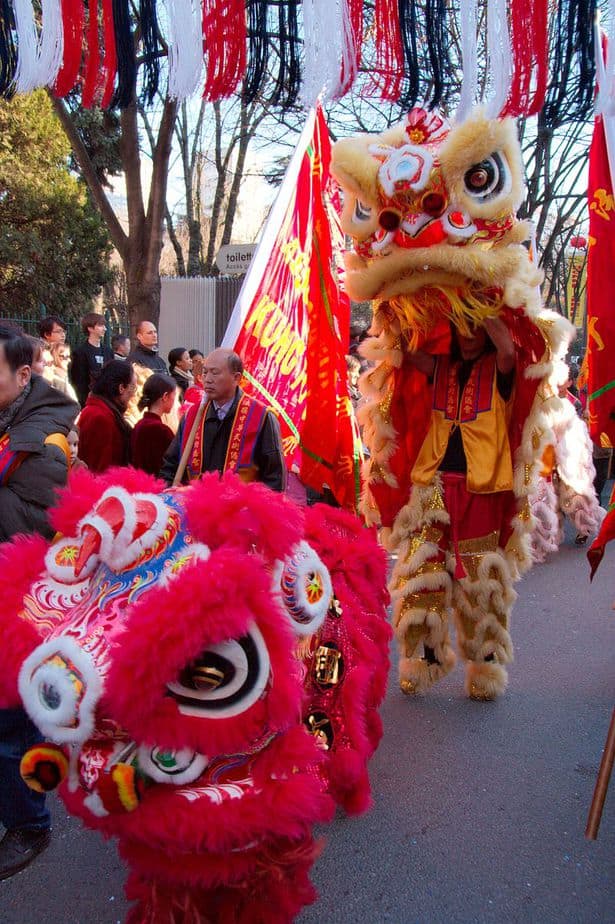 The street parades in Belleville takes place a little later on in this period of new year celebrations.

For information on dates and timings for the year in question, click here.

Another neighbourhood that transforms its colours to join in the fun and ring in the Chinese new year, is the chic 8th arrondissement, around the rue du Faubourg Saint Honoré and la rue royale. Their percussionists, masks and lit up Chinatown gates held high make a striking spectacle.

Another great place to look for cultural events over the Chinese new year is the Centre de Culture Chinoise.

Situated in the 10th arrondissement, they organise a host of events of the week celebrating Chinese new year. 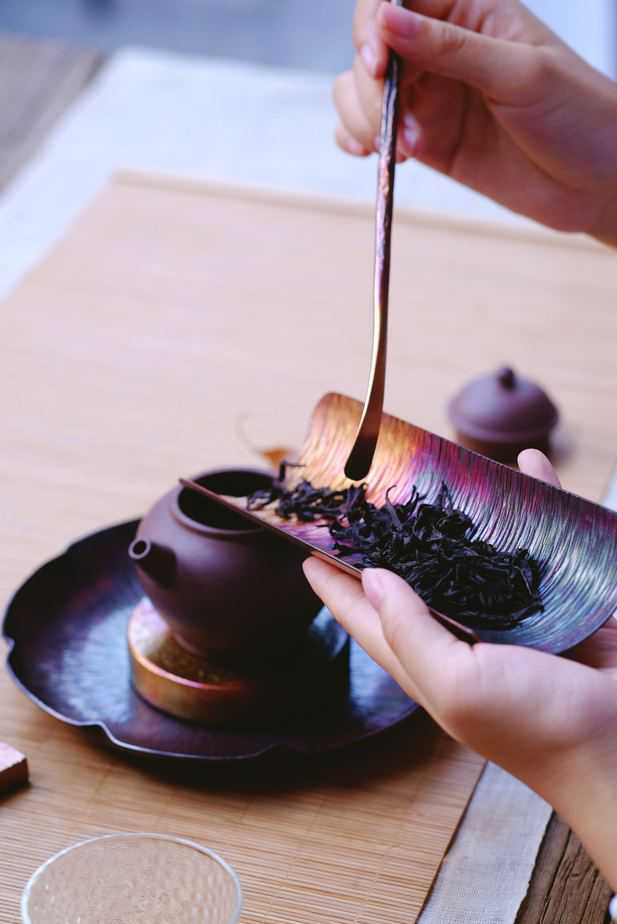 Many of their events revolve around tea ceremonies and meditation, which sounds rather nice and soothing. Taoist monks are sometimes in attendance.

The Animals of the Chinse Zodiac (“Sheng Xiao”)

In 2019 it’s the year of the pig, which is the twelfth of all zodiac animals. The pig is traditionally associated with good fortune.

In one Chinese myth the Emperor said that the order of the animals would be decided by the order in which they arrived to his party. The Pig was late because he had overslept, or was rebuilding his home which a wolf had destroyed. Therefore in the Chinese zodiac he takes the final twelfth place. 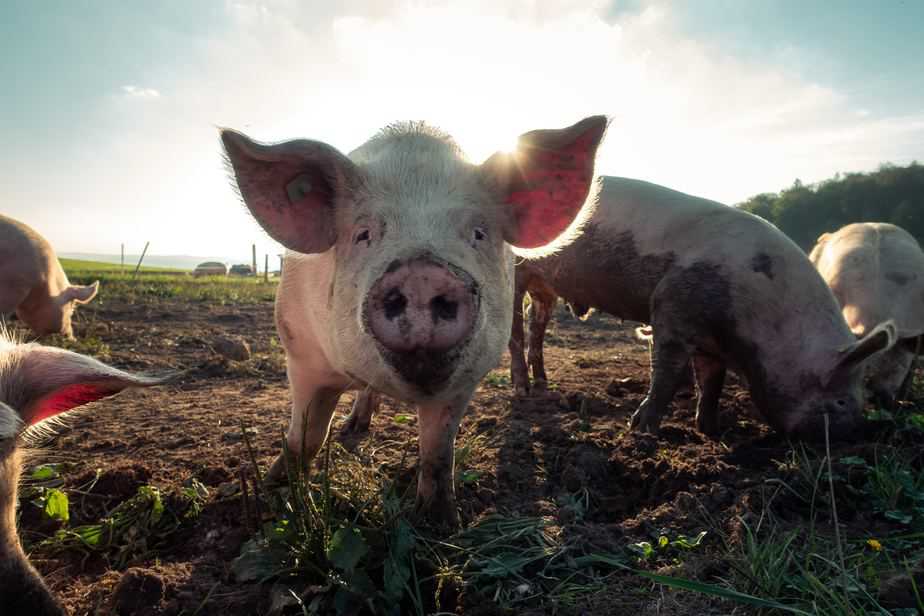 The pig is also associated with the element earth and the hours 9-11pm. The pig is ‘yin’ (in terms of yin and yang).

After that we will welcome the Oxen. Individuals born in the year of the ox are natural leaders with a good work ethic. They are practical, reliable and interested in details. Tigers are typically warm-hearted, ambitious, seductive and intense! Rabbits are affable, genuine types who avoid conflict. Dragons are born bursting with energy and charisma. They’re natural type-A personalities and attention seekers. Snakes are natural introverts. They are analytical, listen to their instincts and make good decisions. 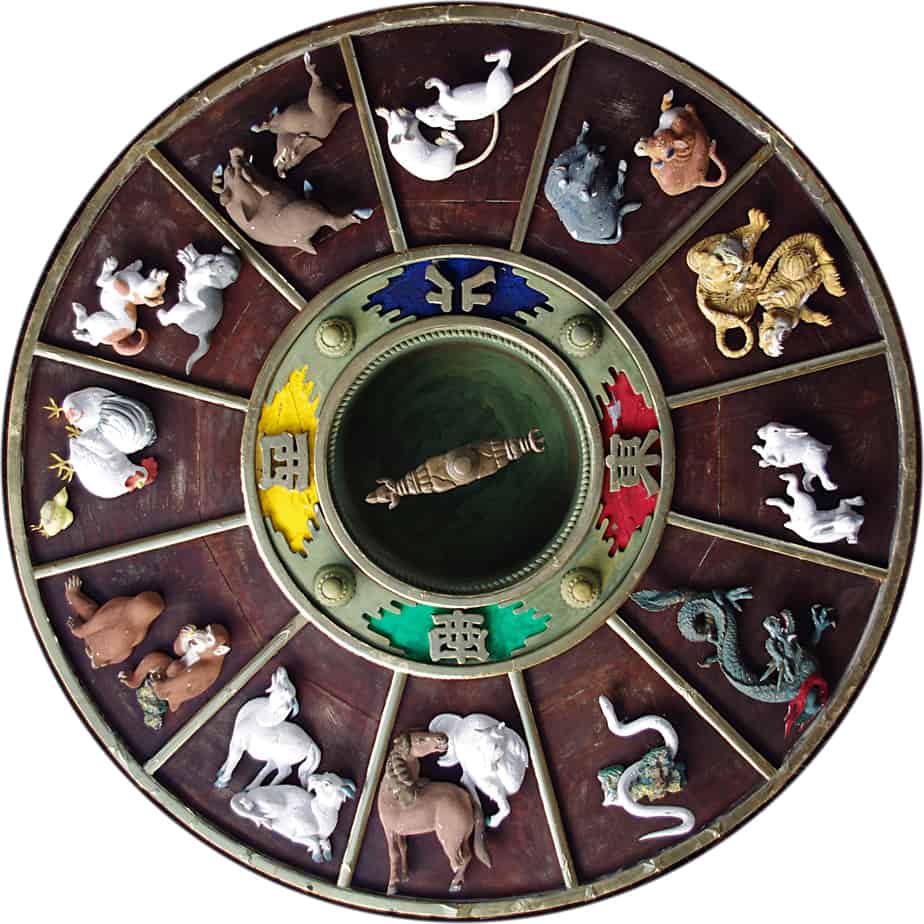 Horses are a little impatient with lots of energy, sharp wit and independent in nature. Goats have no shortage of creativity and unruly imagination. Prone to disorganisation and anxiety they need love and reassurance. Monkeys are energetic and they love stimulation and excitement. Not keen on commitment, they move on from relationships as soon as they feel the pull. Roosters tend to be good business people and partners. They are perfectionists with an analytical and observant eye. Dogs will be very loyal but sensitive and sometimes moody. Their professional lives are often more straight forward than their personal lives.

Have you worked out what Chinese zodiac sign you are?