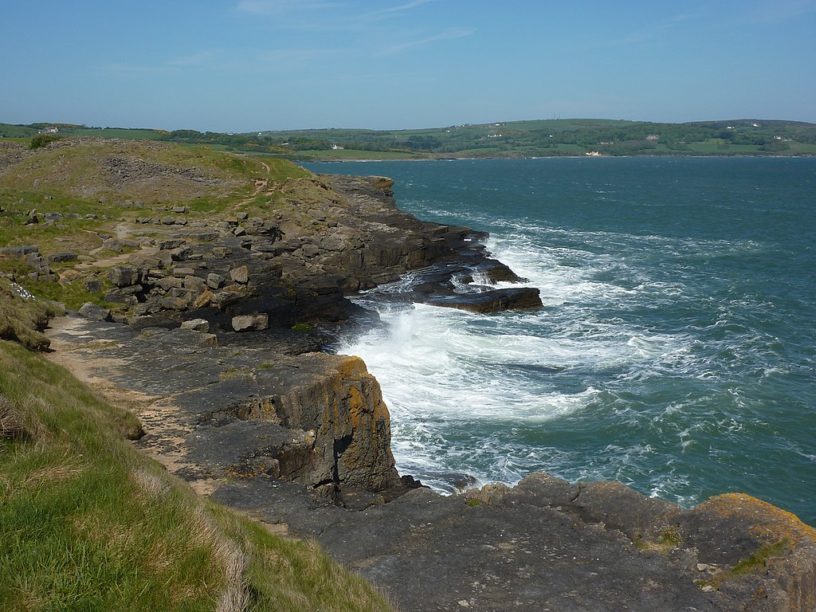 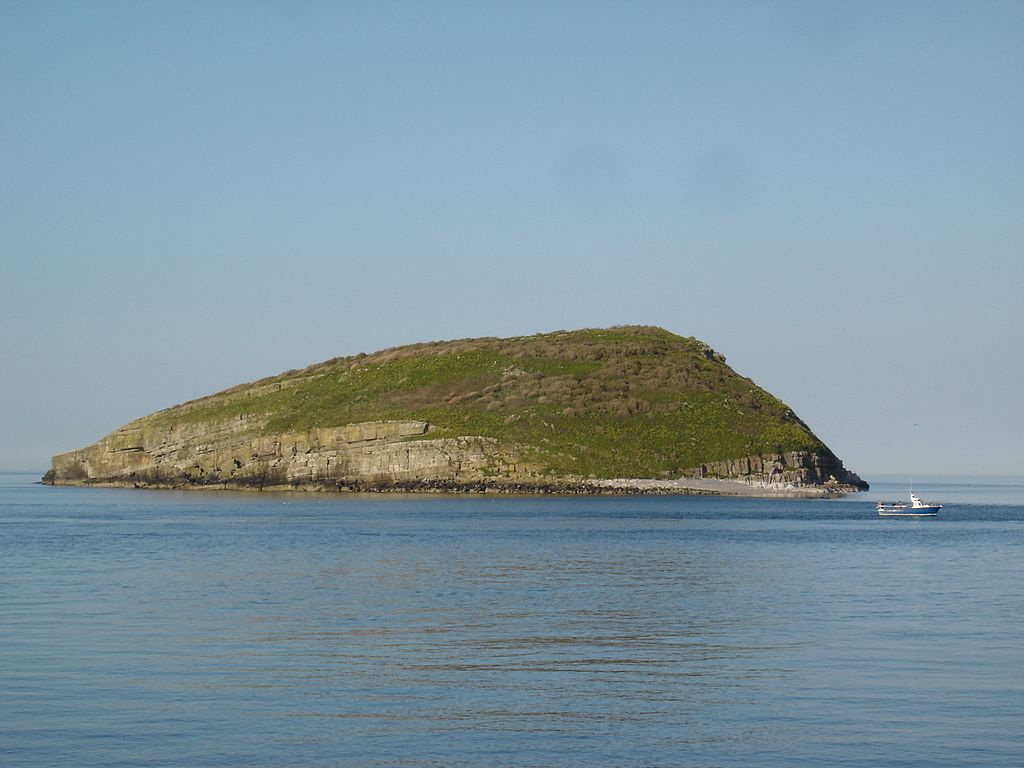 Anglesey by Bencherlite from Wikimedia Commons

If you are always interested in learning more about Anglesey, it is best to familiarize yourself with the Facts about Anglesey that we will be sharing below. This island is located off the northwest coast of Wales. Additionally known as “Ynys Mon,”.

The journey to the mainland will be simple. You may achieve that by entering the Britannia and Menai Suspension bridges. It is advisable to learn a lot more about this location or island before you travel and enjoy your stay there. This includes learning more about the intriguing details of this island, such as those listed below. 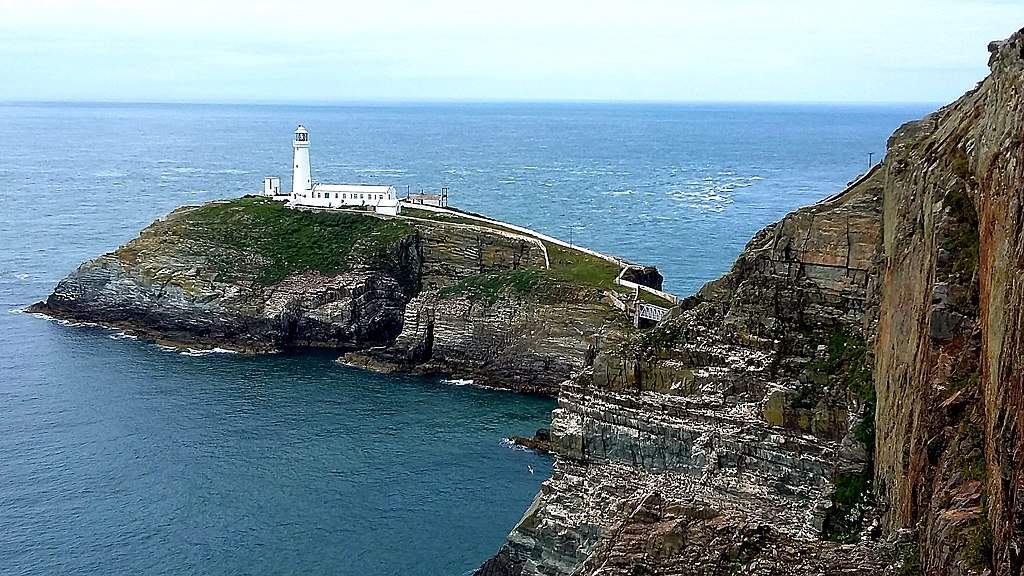 Seven is thought to have magical properties, and as if by magic, Anglesey, the seventh-largest island in the UK, has 70,000 residents and 777 saints interred there. Coincidence? I doubt it, as I made up that final piece of information. But ever since the Romans landed here in 61 AD, this island has been regarded as a supernatural location.

It was said that ethereal Druids were cursing and imprecating the invading army from the coast. Of course, the Romans imagined they were speaking about them even though they were probably simply speaking Welsh. When it happens, I detest it.

2. Anglesey has some intelligent residents (And some not-so-clever ones) 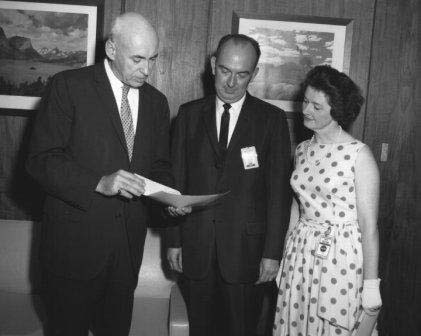 William Jones, a Welsh mathematician who was born on the Isle of Anglesey, is credited for using the Greek letter (Pi) to denote the proportion of a circle’s circumference to its diameter. The famous NASA space flight engineer Tecwyn Roberts, who helped send the first man to the moon, was born and raised on the island. Tudur Owen, a comedian, earned one O level in metalwork.

3. There is a column but no Lord Nelson

Nelson, who was familiar with the area’s waterways, reportedly remarked that if you could find your way around Anglesey Island and through the notorious Menai Strait, you had all the knowledge and abilities necessary to sail anywhere in the world.

Though these perilous areas haven’t spared him harm, someone appears to have grabbed his sword when he was standing on a pedestal that was far more approachable than his lofty perch in London. 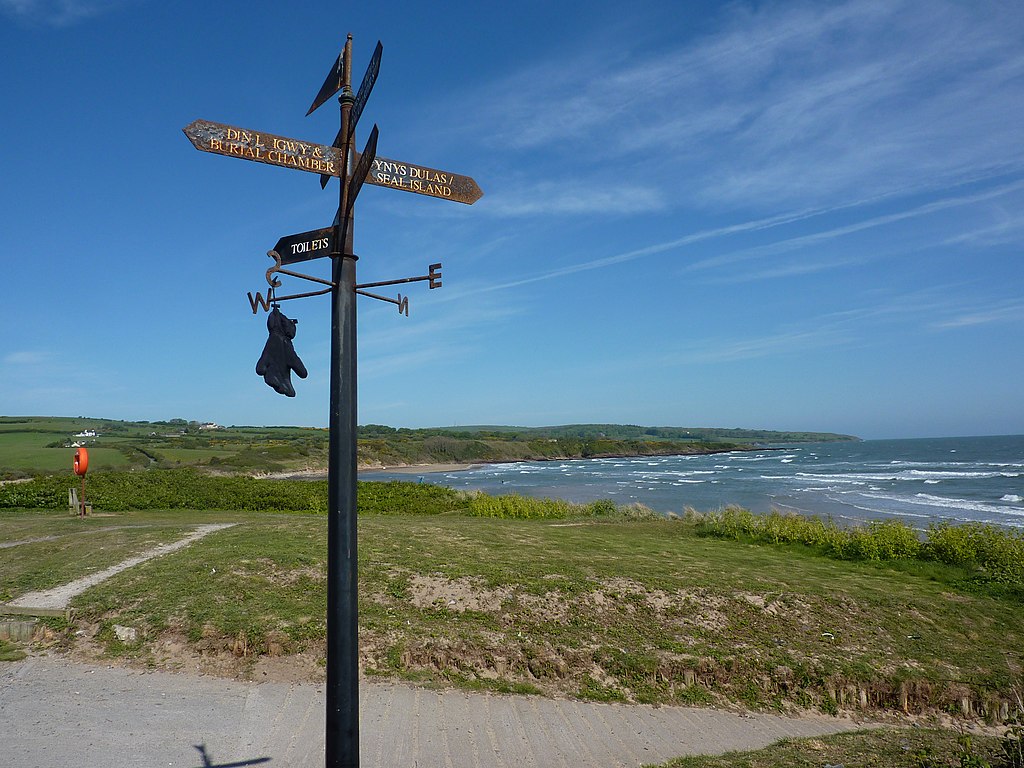 St. Dwynwen is the patron saint of lovers in Wales. Her day is observed on January 25, giving the romantic Welsh people an advantage over the rest of the globe who must wait until Valentine’s Day on February 14.

There are two stories of the life of St. Dwynwen, an Anglesey lady from the fifth century. The first, which is the version that is recounted to visitors and schoolchildren, is a depressing story of unrequited love and a life that is finally devoted to charitable endeavours. The original, uncut version, however, is a horrifying story of sexism and witchcraft that makes The Little Mermaid appear like Game of Thrones.

In each of her accounts, Dwynwen spends her final years working with 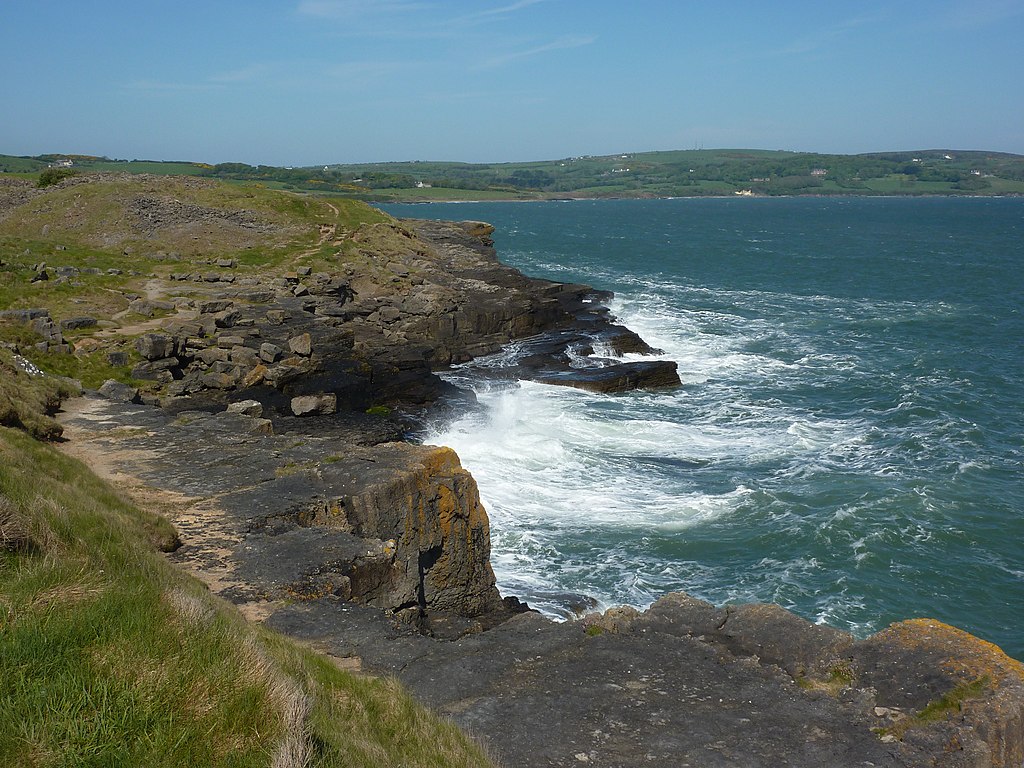 The phrase “Anglesey the Mother of Wales” is still used to refer to Anglesey in Welsh. This is due to the island’s lush terrain serving as the region’s breadbasket.

Anglesey residents are frequently made fun of by mainlanders for being a little different from the rest of Wales and for having a snooty attitude. The fact that we islanders prefer to refer to Anglesey as “Gwlad Y Medra,” which loosely translates to “Can do Country,” surely doesn’t help. Haughty? You are really bold!

6. Anglesey is an innovation hub 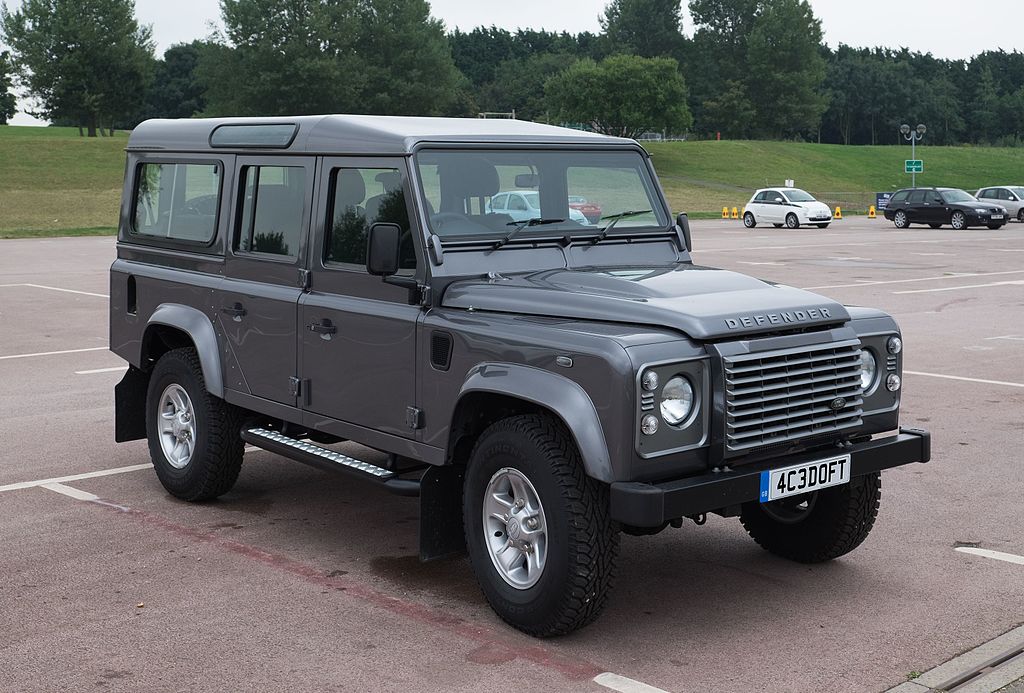 The fact that Anglesey seems to be a hub of invention and creativity is an illustration of this “can do” attitude. The Land Rover, a beloved by the royal family and a well-known off-road vehicle, was created in Anglesey. Farmer and engineer Maurice Wilks and his brother Spencer created a prototype of the “Land Rover” in 1947 and, save for when they were reversing, never looked back.

The sheep breed is known as “Easy Care” is another Anglesey invention. They stand out since they don’t require shearing. They naturally lose their thick winter coats each spring, and when the weather becomes cold again, they develop new ones. Less effort for the farmer and less anxiety for the sheep, albeit I must admit that I have a personal stake in this creation as my father is the slacker farmer who came up with it.

7. There is no safety on Anglesey

Anglesey has elected representatives throughout the past 60 years from each of Wales’ major political parties, therefore it cannot be regarded as a safe seat for any candidate.

During each election or referendum, the island constituency always appears to defy the Welsh trend, supporting the notion that people in Anglesey are incredibly independent-minded, fiercely non-conformist, and just plain different. So much so that occasionally I think they may not mind being erased off the map at all.

8. Anglesey was from Old Norse

This island’s name is derived from Old Norse. It can also mean Hook Island, Ongli’s Island, or Onlisey. 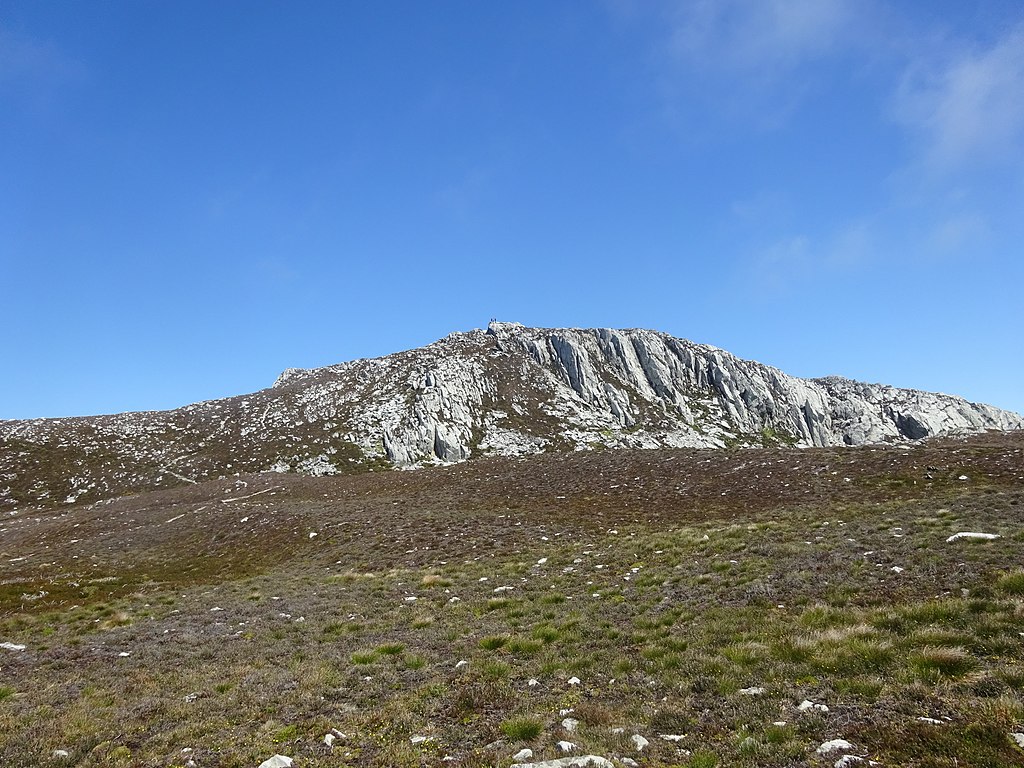 The region that is low-lying is called Anglesey. The north is separated from the south by a few mountains. Holyhead Mountain, Mynydd Bodafon, and other mountains are among the tallest in the area.

10. The Menai Strait dividing the Welsh Mainland from the South Region 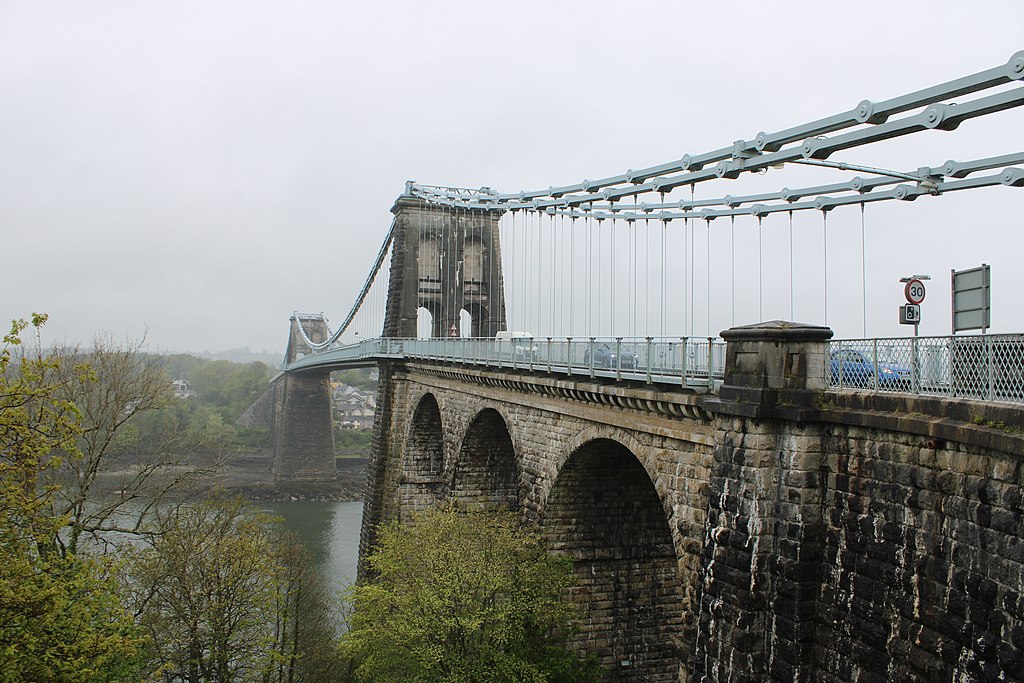 The Menai Strait is a further fact. The Welsh Mainland and the South Area are divided by it. Based on the size, Anglesey is the 50th-largest island in Europe.

Visitors visiting Anglesey may expect a kind greeting and a busy day. It contains a lot for such a little island and if you happen to visit tell us about it.