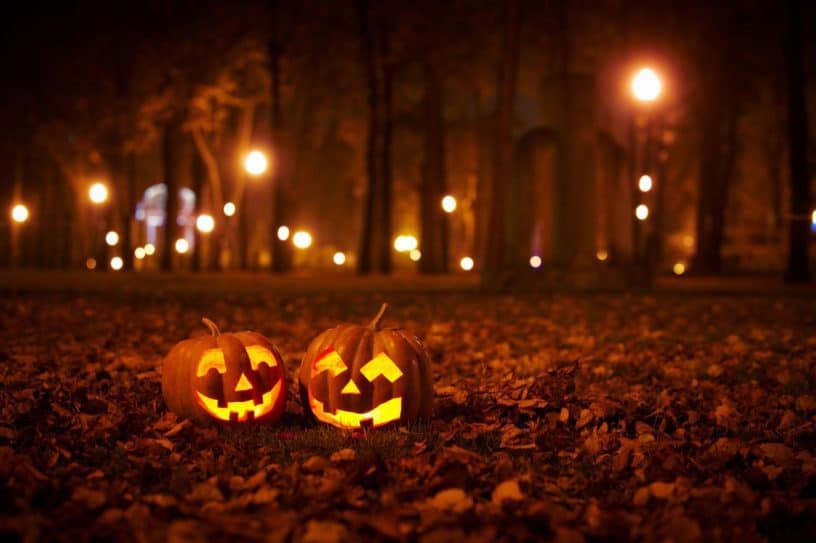 In this article, I will be telling you everything you need to know about Halloween and the All Saints’ celebrations in Portugal. Some people in Portugal are still religious practitioners, this is why I decided to tell you about these celebrations, why are they different and what are the traditions.

The month of October is such a fun time of the year. Summer is officially over and the temperatures are much cooler! Autumn has arrived. We start wearing warmer clothes, prefering to stay at home watching e movie and enjoying a hot beverage. Plus, in October, we have the Halloween celebrations that are usual all around the world. This celebration can be different, depending on the countries or cultures. But, today, I will focus on Portugal and tell you what are these celebrations like in Portugal. Read on and find out everything you need to know about Halloween and the All Saints’ celebrations in Portugal!

The origins of Halloween 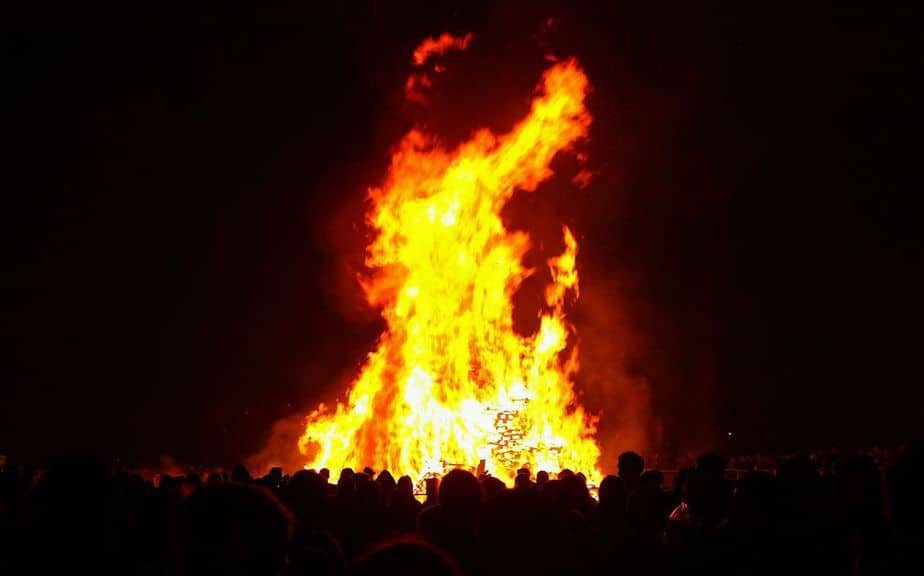 First of all, I want to share with you what I know about the origins of Halloween. It originally was the Celtic festival of Samhain. The Celtics were a people for whom the New Year started on November, 1st. For them, this date meant the end of summer and of the harvest season, but also the beginning of cold weather and harsh times. On the night of October, 31, they believed the ghosts of the dead returned to earth and wandered the world of the living. On that night, the Celtics used to burn crops and animals as sacrifices for the gods, and wear scary costumes to ward off ghosts.

Later, with the colonization of American lands, this holiday was brought and introduced to the American culture, in particular in the United States. The beliefs of different European ethnic groups and of the American Indians were mixed together and a new version of Halloween started to evolve. It became less religious and more related to a conviviality purpose. People used to get together, sing, dance, and tell scary stories to each other.

During the second half of the nineteenth century, new immigrants, mostly Irish, came to America and brought their own Halloween customs. With the emergence of Irish and English traditions, the people in America started to dress up for Halloween and new customs, such as “trick or treating” started to appear.

>> Check this article to discover some of the best things to do in Lisbon during the month of October.

What is the All Saints’ celebration? 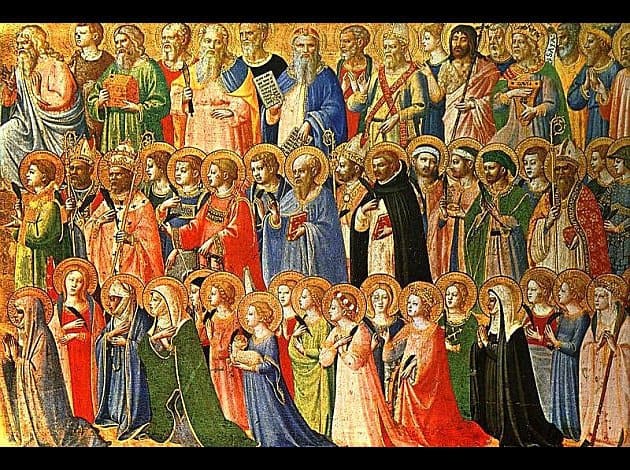 During the Middle Ages, the church started to condemn the Celtic festival of the dead. It is believed that it attempted to replace the festival by the All Saints’ Day. The Christian religion started influencing the Celtic customs and culture by the nineteenth century. The church decided to establish a new date for honoring the dead. The All Saints’ Day was initially on May, 13, but then was moved to November, 1.

In Portugal, two dates are important and need to be reminded. The All Saints’ Day and the All Souls’ Day. On All Saints’ Day, one honors the saints and the martyrs. People usually go to the cemetery, clean and decorate the graves with flowers. Then, a priest presides a Mass dedicated to the one’s people have lost. On All Souls’ Day, one honors their loved ones who no longer live. The evening Mass is dedicated to them.

>> Then, you can also read this article to discover some of the best things to do in Lisbon during the month of November.

How do the Portuguese celebrate? 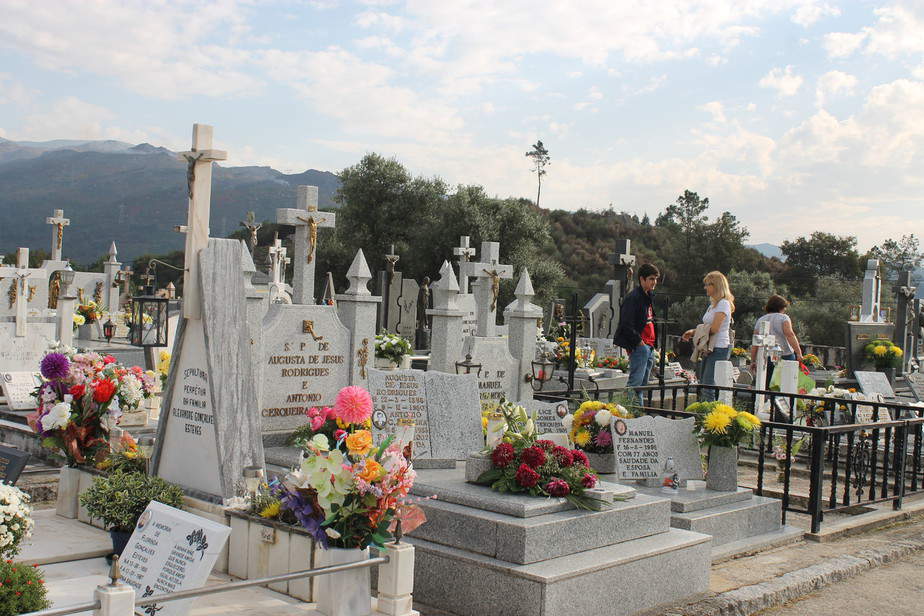 Halloween in Portugal is not as important as it is in the United States. Younger generations usually celebrate on October, 31. They dress up, go to parties or do pranks throughout the night. While the older generations celebrate on November, 1st and on November, 2nd, and honor the dead. This holiday is taken very seriously by the religious practitioners of Christianity. It is a very important event on the calendar. People express the “saudade” they feel towards the one’s who died by thoughtfully decorating the graves and spending the afternoon next to the grave of their beloved ones. According to the Oxford Dictionary, saudade is “a feeling of longing, melancholy, or nostalgia“ and the Portuguese are the only ones who have such a word in their vocabulary to express this kind of feeling.

My article about Halloween and All Saints’ celebrations in Portugal is now over! I hope you’ve enjoyed reading this article. Don’t hesitate to contact us if you need further information about anything. Feel free to share your own thoughts and experiences. How do you celebrate Halloween? Is it an important holiday for you? You can leave a comment below sharing your own Halloween customs! If you want to meet the locals and experience the city of Lisbon with them, I recommend you to join one of our tours. The local guides will show you the best places and tell you everything about the history, the culture and the lifestyle of both the country and the city!