Get to the Mont Saint Michel from Paris 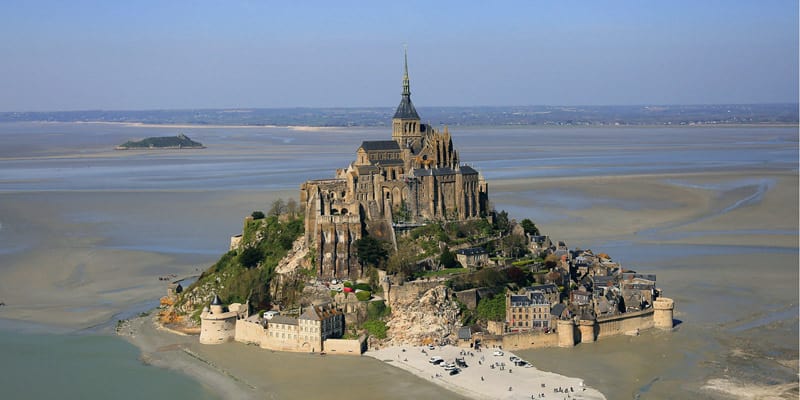 Get to the Mont Saint Michel from Paris

Want to know how to get to the Mont Saint Michel from Paris? If you feel like visiting the countryside while in Paris, don’t worry: you will quickly realize it is very easy to travel around France from Paris, as the train network is generally efficient and reliable. Among all the places you could go, there is one in particular which you can’t miss: the Mont Saint Michel.

Book your day trip to the Mont Saint Michel

This tidal island is part of the UNESCO World Heritage and is incredibly popular nowadays: although it has only forty one permanent inhabitants, three million people visit it each year! It is also one of the most spectacular places in France: as it is a tidal island, it is completely cut off from land during the high tides. In this article I’ll be telling you everything you need to know about the Mont Saint Michel.

As I just said, getting to the Mont Saint Michel from Paris shouldn’t be a problem as transports are rather well organized in France. The most practical solution is to go by train: the first thing you’ll have to do is to take the train from the Montparnasse train station in Paris to the city of Rennes. The journey is about two hours. Note that the prices of the tickets can vary a lot, try to book in advance or try comparing different hours or days to find an attratice prive.

From there the Keolis shuttles depart to the Mont Saint Michel four times a day. The journey lasts about 1.20 hours, and they make a stop a hotels near the Mont. The shuttles won’t bring you directly on the island itself however: since 2014 the whole access has been renovated and now only some special shuttles are allowed to make the trip between land and island – they are called Le Passeur, and are free to use.

The journey to the Mont Saint Michel is probably a bit long to make it a day trip, although if you organize things well and don’t fear a very packed day I think you could manage it! So what I advise you to do is stay for one night (or more!) in a hotel in the area, either on the island itself or on land. But be aware that staying on the island is very popular, so booking in advance would perhaps be wiser if this is what you want to do. The experience will definitely be worth the wait though; you will feel so special when the evening comes and everybody leaves the place! 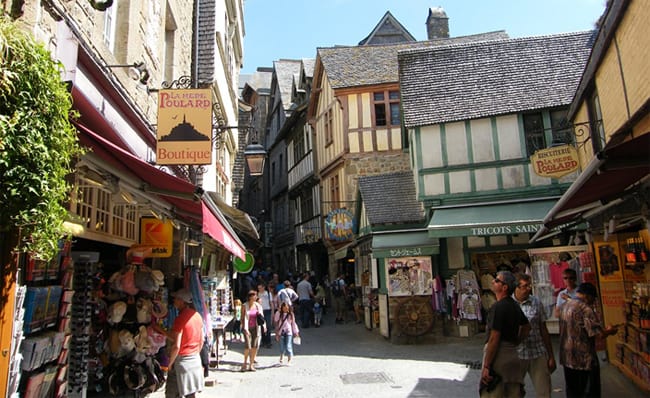 The best way to visit the Mont Saint Michel is probably the simplest one, meaning just wandering in the little medieval streets, working your way up to the cathedral on top. You’ll probably notice that the higher you go, the richer the houses seem to be, and this is very representative of the social hierarchy at at the time everything was built, with the Church above everything. Walking up and around the whole island shouldn’t take more than a few hours.

Another reason which makes the Mont Saint Michel so famous is the bay surrounding it: the tide here is one of the fastest in Europe and can vary fourteen meters between its lowest and highest points. The quickness of it is very well known in France, and its people used to say that the tide at the Mont Saint Michel was as fast as a galloping horse.

In reality, it is closest to the pace of a walking man (6.1 km/h), but still, it can very impressive to witness. During low tides, it is possible to walk on the sand around the island, but be careful: due to the presence of quicksands all around, it is not advised to go out there on your own. The best thing would be to walk with a trained guide: guided tours are around 10-15€/person for three to five hours walks around the Mont. 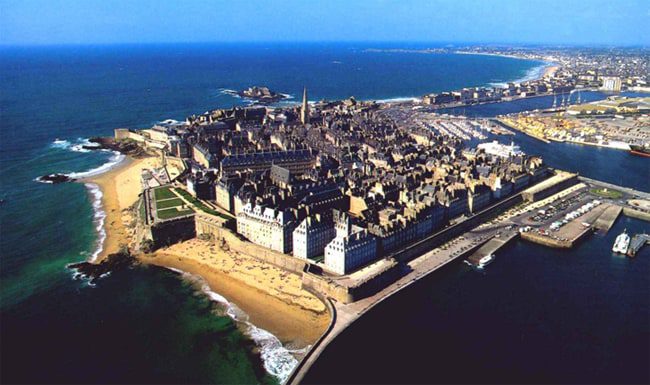 Now, if you’ve fallen in love with the beautiful region of Normandy and want to spend some more time there, you’ll still find a lot of things to visit in the area: the city of Saint Malo, approximately at a thirty minutes drive from the Mont Saint Michel, is a wonderful starting point to explore the whole region.

I hope you’ve enjoyed this article and that it has been useful! If you’re interested in traveling outside of Paris, I recommend you to check the three following articles: A trip to the Loire Valley from Paris, this top 5 French cities to see, and this article about the perfect day trip from Paris to Versailles! If you need further information about anything, don’t hesitate to contact us! I hope to see you in one of our tours! 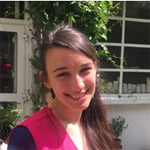