Top 10 Things to do in Cologne 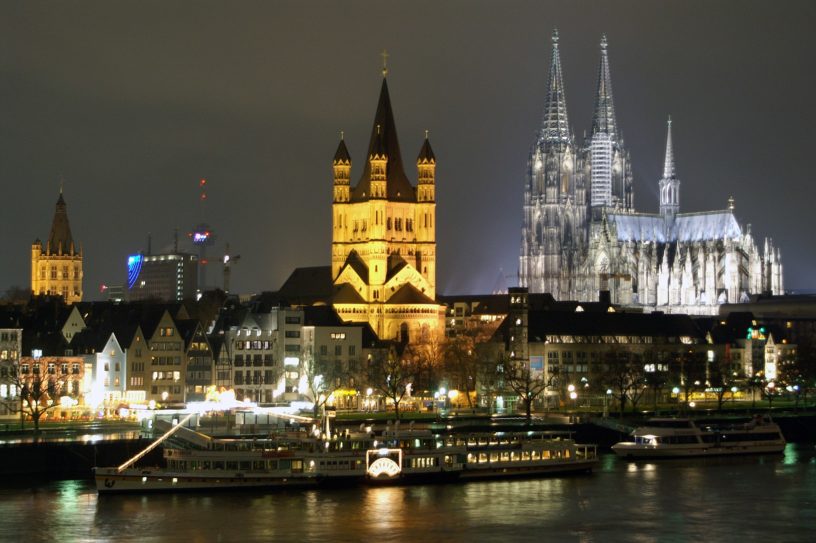 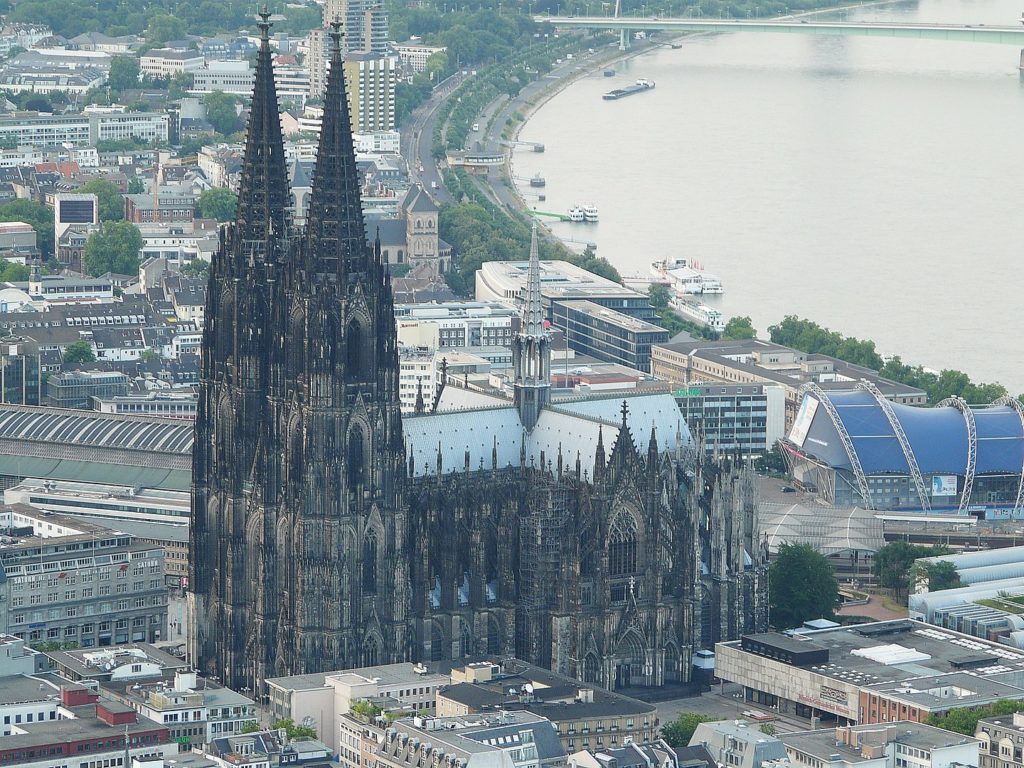 Top 10 Things to do in Cologne

Cologne goes back to the first century AD when the Roman named it their provincial capital and a military stronghold. The Roman ruins are some of the top attractions in this city.

Today, Cologne is still an important German city. It is not only a cultural centre with hundreds of art galleries but also home to Renaissance architecture. The presence of perfumery in the city is what many believed to be the source of the city’s name.

Interestingly, the name originated after it was named the Roman Colonia Agrippina. The French called it Cologne and that version has stuck to date.

Other attractions here include medieval churches, baroque palaces, museums and beautiful gardens. The museums have a detailed history of 20th-century historical events.

This cosmopolitan and modern metropolis on the Rhine attracts millions of tourists annually. It is also home to the University of Cologne, one of Europe’s oldest and largest universities.

As you plan your next visit to this magnificent city, here are our recommendations for the top 10 things to do.

1. Do not miss the Cologne Chocolate Museum 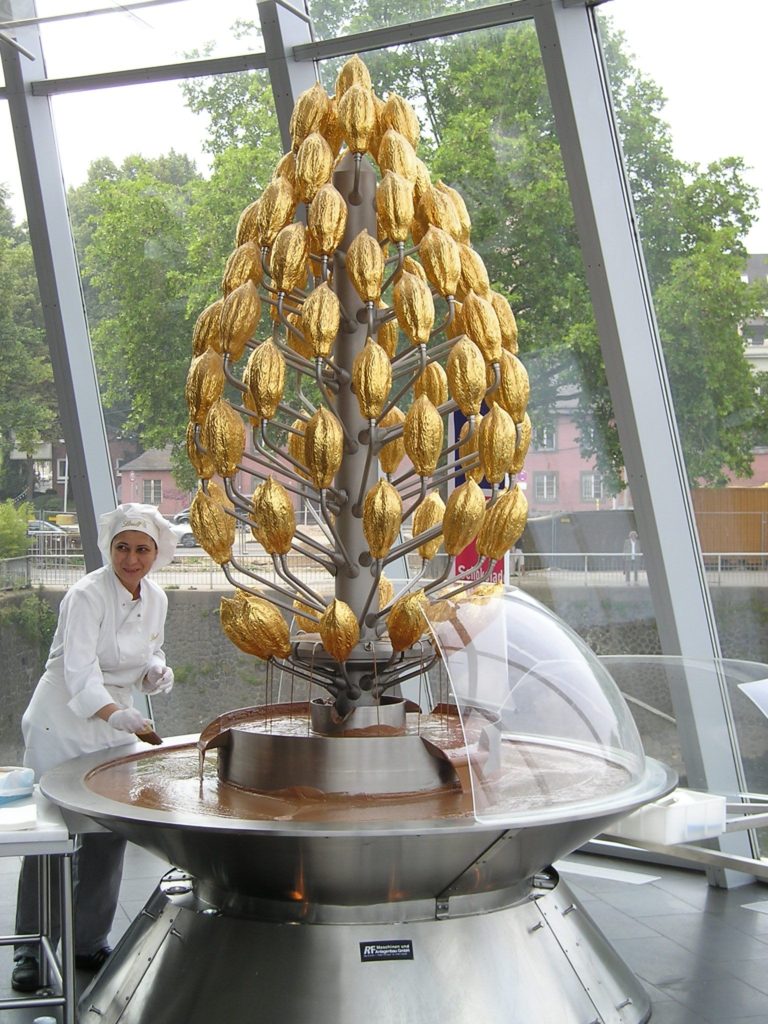 Photo by I Noebse – Wikimedia

This tops the list for anyone with or without a sweet tooth. It is a unique museum because you get to make your own customized chocolate to take with you.

The museum tells the history of chocolate from the indigenous tribe in Mexico to European monarch that loved a sweet dark treat.

Hans Imhoff opened the museum after taking ownership of the Stollwerck chocolate factory. He turned the abandoned broken machinery, packaging material, and other remnants into valuable artefacts.

Inside the museum, you will find antique chocolate boxes, wrappers, and collections casts. You will see exhibits with the entire chocolate making process from beans to the bars of sweet treats.

2. Be part of the Street food festival

Whether you are a foodie or not, Cologne street food is a culinary experience you want to partake in. The Street Food Festival brings out the rich and full flavours of different cultures represented in the city.

At the festival, you will find fresh ingredients, authentic kitchens as well as delicious food samples. Try the Japanese Zuzumi, of pita bread filled with juicy stuffing, a mix of cheese and meat, or macarons and cupcakes.

It is never the wrong time to enjoy your meal with a beer while in Cologne. There are several chic restaurants, atmospheric breweries to check out.

3. Get a Bird’s-Eye View of Cologne from a Cable Car

The cable cars were established in 1957 as the first in Europe to cross the Rhine River. It was used to transport people between exhibition sites during the city’s Bundesgartenschau horticultural show.

Since it was opened for business, cable cars have crossed millions of passengers.  As the cable cars glide over the Rhine River, you will get a panoramic view of the Old Town and Cologne Cathedral. Capture great moments that will last a lifetime.

There are evening and night rides services. Get to watch the sunset and the beautiful night lights of Cologne.

The cable cars also connect the zoo and the botanical garden.

4. Walk across the Hohenzollern Bridge 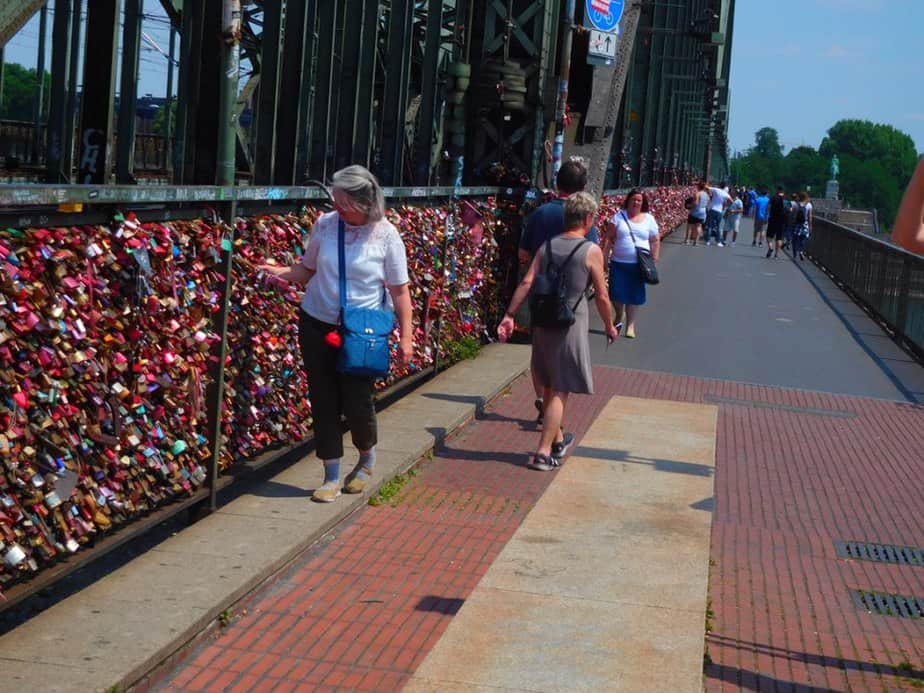 To get a good view of the city, take a walk across the Rhine River through Hohenzollern Bridge. The best time to do it is in the evening and catch the sunset.

This bridge is one of the seven that hang over the Rhine River. Out of all the seven, the Hohenzollern Bridge is the most famous since it is near the majestic Cologne Cathedral.

It was blown up in 1945 by German military engineers when the Allied troops bombed Cologne. They renovated it and in 1959 the bridge was ready to use again.

Its location is also very convenient; it is near Cologne’s main train station. There is a pedestrian walkway where you can cross the Rhine for a beautiful view of the skyline of Cologne.

This Zoo has been open since the mid-19th century making it the oldest zoo in the country. The zoo is home to more than 500 species of animals.

Cologne Zoological garden was not spared during the Second World War. It was completely damaged leading to closure for two whole years.

A lot has changed in the zoo since its opening. Lions used to be viewed behind glass windows. The hippos home in the zoo has an African theme.

It is a wonderful place to visit with the entire family. Children will especially enjoy the Ape island with a rainforest theme. They will also have fun at the aquarium and the petting zoo.

In 1976, The Museum Ludwig was established to house 350 pieces of modern art donated by Peter Ludwig. Mr Ludwig was a successful entrepreneur who excelled in the chocolate industry.

He donated more art together with his wife 20 years later. This second collection has 90 works that included famous artists like Picasso.

The collection in the museum has been expanded to include works by contemporary, expressionist and classical modern artists. They also have American Pop.

Some of the artists featured include Andy Warhol, Roy Lichtenstein and surrealist Salvador Dali. Exhibits in the museum have explanations in several languages. 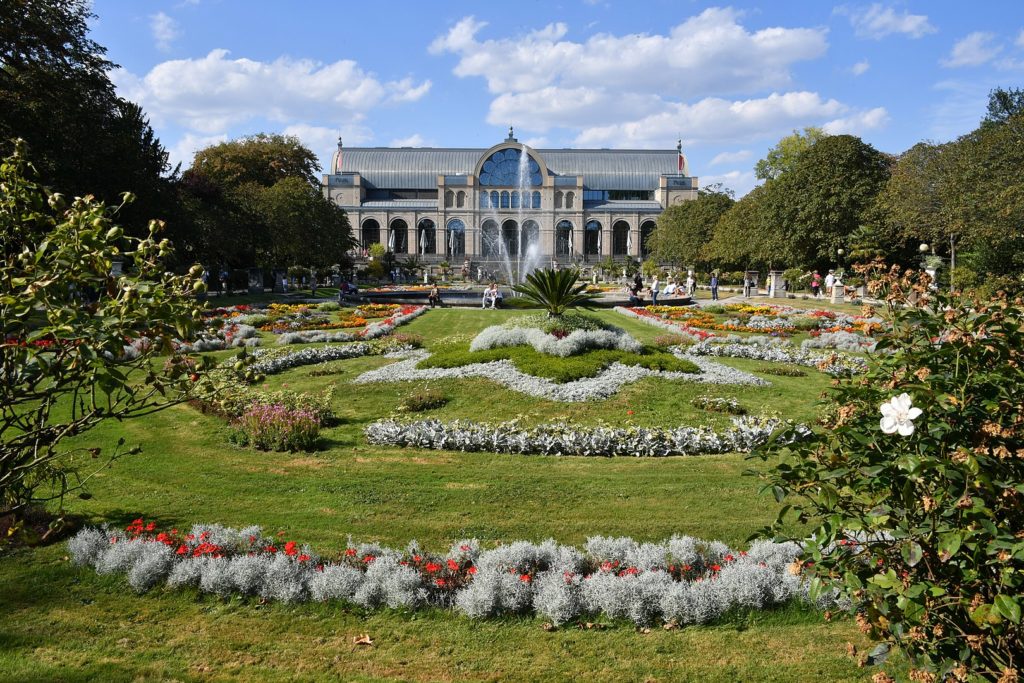 Escape the bustle of the city and head over to the Botanical Gardens and Flora in Cologne. It is one of the oldest and most traditional parks in the city.

The botanical garden and the flora were separate until they were joined into one in 1920. This beautiful green space has more than 10,000 species of plants in different settings.

There are greenhouses, exotic gardens as well as rainforests. Check out the recently renovated stylish events centre at Flora.

One fun way to get to the zoo is through using cable cars. It is open all year round.

This is one of the trendiest neighbourhoods in Cologne exploding with art, culture and great gastronomic experience. Take in the beauty and great vibe of this neighbourhood over a mug of beer or a cup of coffee.

Spend time browsing through the art galleries and boutiques. At night, mingle with the locals in swanky nightclubs and cool bars. Enjoy delicious cocktails, get challenged Grünfeld for Kölsch foosball battles.

Also known as the Cologne Cathedral, this is the largest cathedral in Germany. It occupies an area of 85,250.17 square feet.

This is definitely a masterpiece of Gothic architecture in addition it is a representation of the lasting appeal of European Christianity.

The Cathedral was completed over 6 centuries ago. Its architecture is exceptional, has great aesthetics and mystical principles.

As you walk into the Cathedral, check out the high altar inside which is believed to be the largest in the world. The architects used black limestone back in the early 14th century.

Other attractions that are within walking distance from the Cathedral include the Ludwig Museum and the Hohenzollern Bridge. 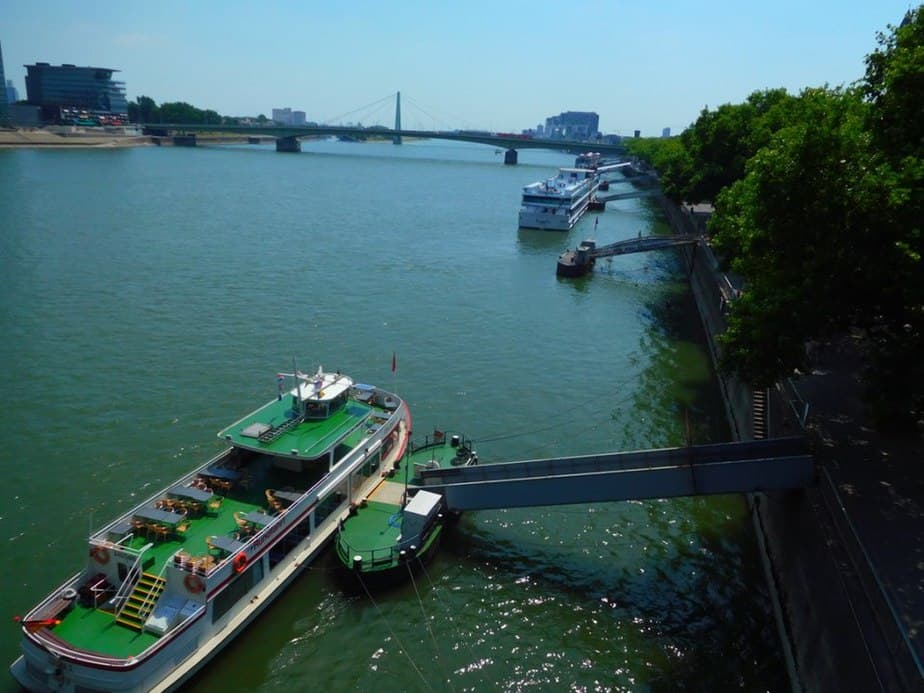 Another way to view Cologne other than on land is taking a river cruise. The Cologne Sightseeing Cruise takes an hour.

During the Cruise, you will get to see some of the popular Cologne landmarks such as the twin-spire of Cologne Cathedral, the picturesque buildings of the Old Town, and the Hohenzollern Bridge.

The Evening Panorama Cruise is popular. It is not only longer but allows you to see Cologne glow in the night.

You can enjoy the views as you savour regional specialities from a buffet on board the three-hour Cologne Rhine River Dinner Cruise.