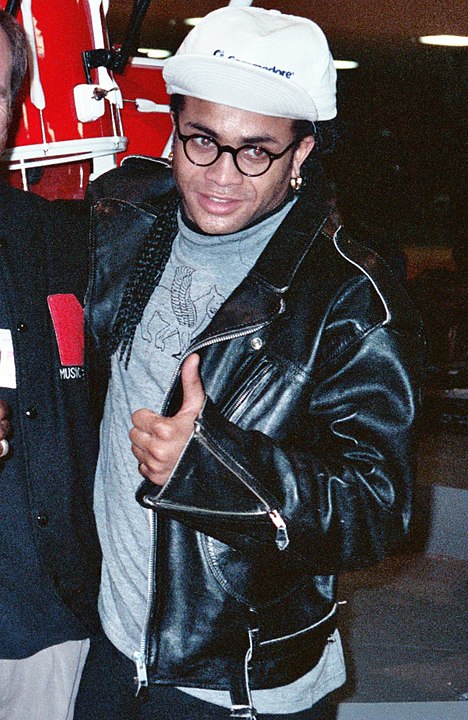 Rob Pilatus was a German singer, dancer, model, and rapper. He was born in 1965 in Munich, West Germany. He began his career in the entertainment industry as a model and break dancer. Pilatus was a member of the pop music duo Mili Vanilli with Fabrice Morvan.

When Rob was 22 years he participated in a group named Wind in the Eurovision song contest in Brussels as a member of the group. Frank Farian noticed him and created Mili Vanilli with and Fab Morvan. The duo was massive successful their album was certified and also won the Grammy.

Rob Pilatus struggled with substance abuse and suicide attempts.  He was incarcerated for three  months. He passed away in 1998 at a young age

1. Rob Pilatus was adopted by a German family

Rob was the biological son of American soldier and German stripper. When he was born his parents gave him up. He spent his first four years in a Bavarian orphanage. Later he was adopted by a Munich  family.

2. Rob was a German singer, model and dancer

When Pilatus left his adoptive home when he was a teen he worked as a model and break-dancer. He also appeared to be a backing singer with the group Wind in 1987 in the Eurovision son contest in Brussels. The band finished in the second place

When Rob met Fabrice they formed a group which they performed locally. Rob was the lead singer while other members dancing. Rob ‘s and Fabrice ‘s album became a hit worldwide. This was after were signed in by Farian under a name of Mili Vanilli.

3.Rob and Morvan released an album called ‘ Girl you know its true’

The album Girl you know its true was the first Mili Vanilli platinum. It became worldwide hit. The album sold seven million copies. It produced five hits singles including three number 1 hits; Girl I’m Gonna Miss you’ , Baby don’t forget my Number and blame it on the rain. Also the Mili Vanilli won the Grammy award best new artist in 1990.

4.He was a member of pop music duo Mili Vanilli 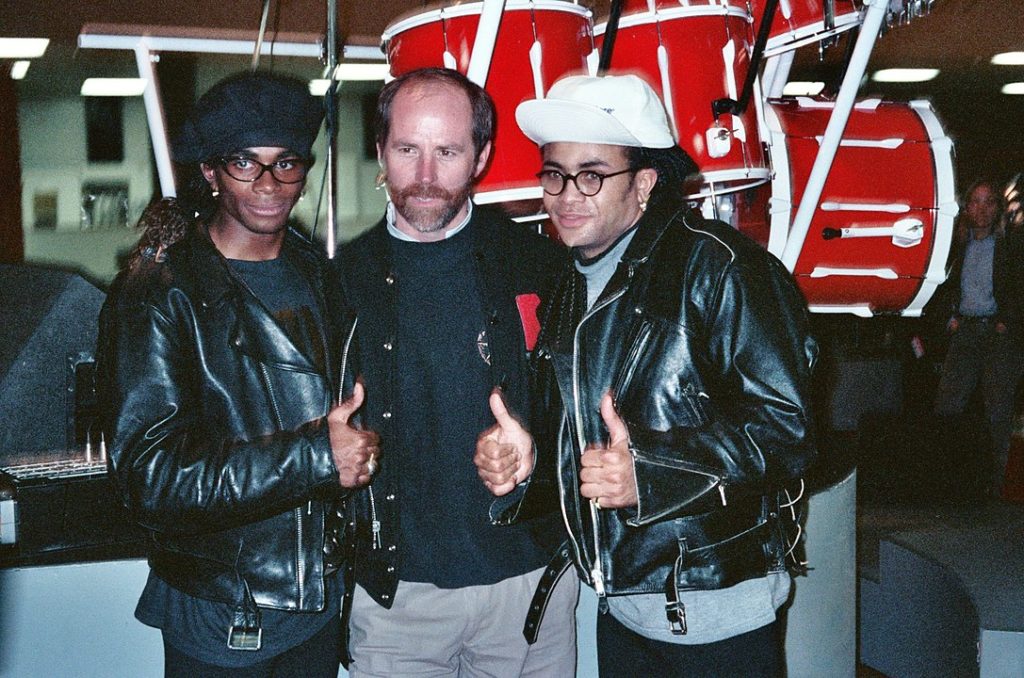 Pilatus met Fabrice Morvan on the dance scenes in Munich in 1988. They formed a short lived group. It consisted of three members, Rob, Fabrice and Charliene. They performed locally with all members and Rob singing lead while playing the bass guitar.

The German music producer Farian noticed Rob and Fabrice. He signed them to be part of musical act. And these two signed contracts with Farian without taking legal advice.  The Mili Vanilli was born after a trip from Turkey when the duo reputedly took part of their name from local advertising.

The Mili Vanilli quickly rose to fame and fortune after the first platinum the Girl You know its true became a worldwide hit.

5. Rob and his Mili Vanilli mate were exposed that they were lip-synching

Pilatus and Morvan were used  as public face for the songs that were pre- recorded by Charles Shaw and Brad Howell. Farian believed Charles and brad were vocally talented but lacked marketable images. The producer was known to replace the actual singers with other performers on stage.

After several years when the Mili Vanilli’s platinum album became worldwide hit and gained fame and fortune. There were rumors that were spread that Rob and Fabrice were lip- synching. Charles was believed that he was one the told te media the truth because he retracted his statement after e was paid by Farian$150,000. Although he was one  of the actual vocalists in the recording.

6. Rob was withdrawn from the Grammy awards and Arista record

Even though the Mili Vanilli had won the Grammy Award For the best new artist. It was withdrawn from Grammy award after 4 days. This was brought after the scandal Charles had started the rumor about the group. In 1990 Farian stated the duo had not sung the recordings.

Also the Arista records released them from the label. Including their album and the sing from their catalogue. The largest selling album of the duo was taken out the print. The United State court ruling allowed anyone who had brought the album to get a refund.

7. Pilatus and Morvan signed with a new label  called Taj

After the scandal of Mili Vanilli lip-synching they departed from the duo. The two went to studio and recorded a song to prove they can sing. The song was called ‘Don’t give up the fight’. This song was performed on multiple tv show and was not released.

After signed with a new label using their names Rob and Fab. In 1992 they released the first album under the Joss Entertainment labels a single ‘ we can get it on’. The album was made available for radio play to promote the album and was also performed on The Arsenio Hall show which was not commercially successful.

The album was distributed in United States which only managed to sell 2000 copies. After two years  the relationship between Pilatus and Fabrice became sour and pair stopped to speaking to each other.  Afterward the Taj records went out of business.

8. Rob was imprisoned for 3 months

After the duo attempted for a comeback but Morvan and Pilatus spent time apart therefore it didn’t work in 1996.Later Rob Pilatus served a 3 months of prison for assault, vandalism and also attempted robbery.

The charges came from three separate incidents. He was accused of beating a man wit a metal base of a lamp, attacked another who accused him of stealing the watch and the other Rob attempted to break into a car and he attacked the owner of the car. He was sentenced to 90 days jail though he did not improve.

After the scandal of the duo he tried to do some creative damage control. He attempted to poke fun at the scandal by doing the duo shot commercial for Carefree chewing gum which failed. Pilatus threatened to suicide and had to be retrieved from a hotel balcony by the police

10.Rob struggled with drugs and Alcohol

Before Rob returned from United state to Germany, Farian paid for him to spend six month in drug rehabilitation .In 1998 Rob Pilatus was found dead in hotel Germany. He was 32 years old

According to the police the cause of his death was an accidental overdose of alcohol and prescription pills.